The 1957 Daytona Beach Race was one of the truly classic early NASCAR events, the cars had to be showroom stock with only some minor safety additions. I think this sort of racing series would be incredible to see nowadays, totally stock sedans racing on circuits around the world would draw a lot of attention. Hell, I’d watch it. 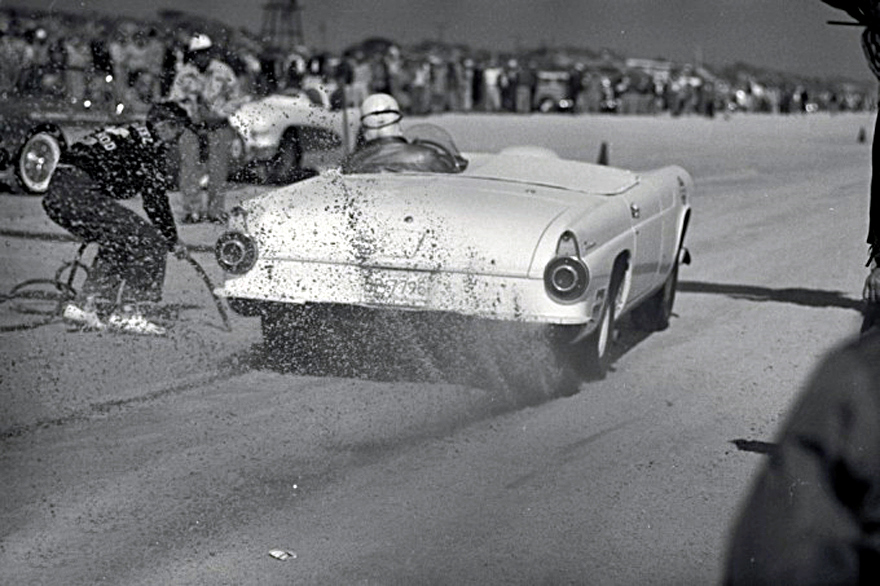