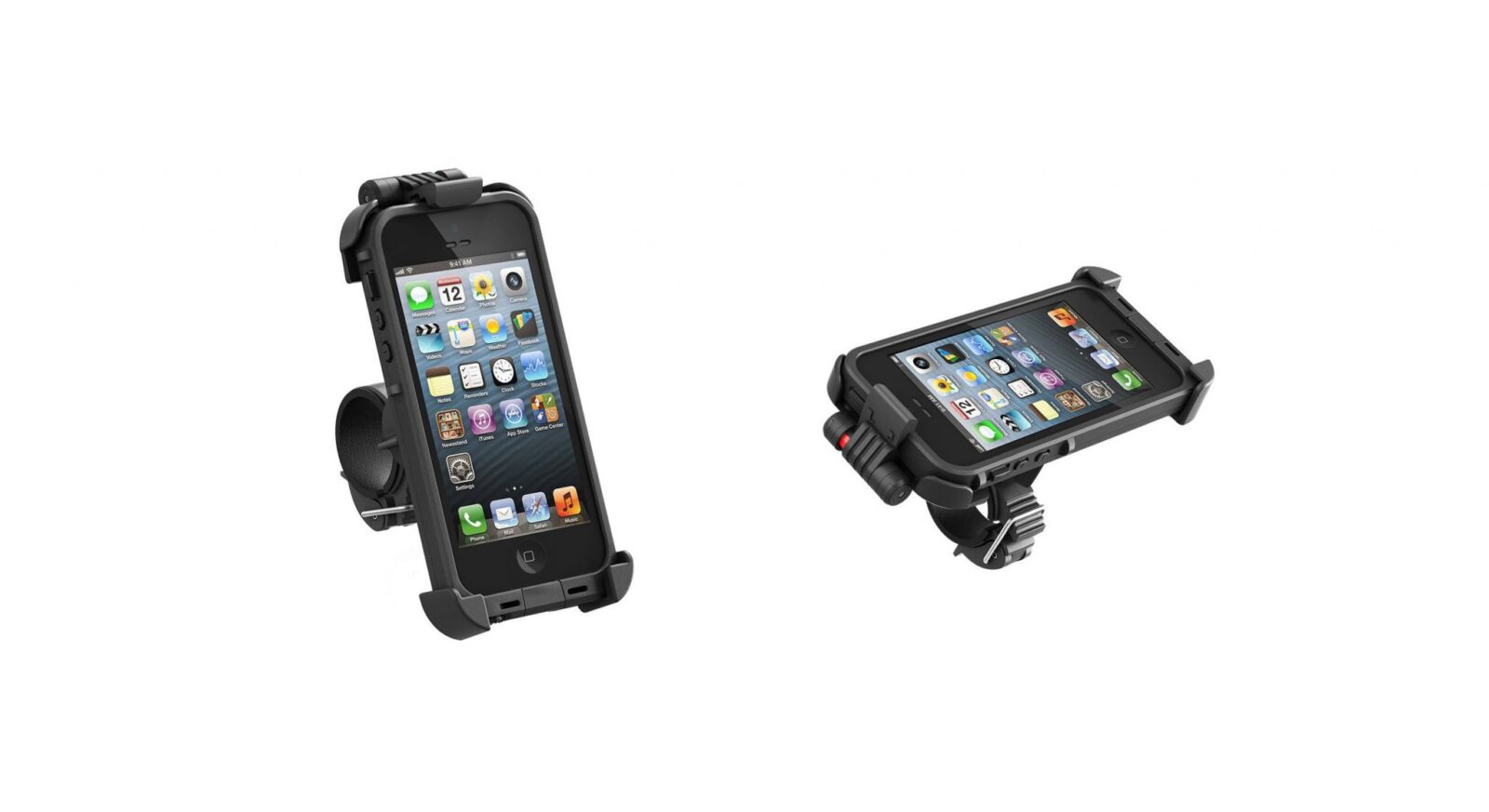 The Lifeproof iPhone Motorcycle Mount is the solution to a problem I didn’t even know I had till last weekend, I was on my motorcycle in an unfamiliar part of the world and I got lost. Badly lost. As lost as a man can get when there isn’t a woman next to him relentlessly insisting that they stop and ask for directions.

I ended up stopping every few hundred yards to reference the GPS on my iPhone and at some point it occurred to me that this would all be a lot simpler if it was mounted on my handlebar, next to the gauges. After somehow managing to get home, I spent a few hours researching iPhone mounts for motorcycles and discovered the tidal wave of useless plastic crap being peddled by people with questionable engineering ability and no discernible design skills, after wading through what seemed like an eternity of über-tacky I finally found this – the Lifeproof iPhone motorcycle mount.

Made from nylon honeycomb and featuring a quick detach mechanism that allows you to take your phone with you when you park, the Lifeproof mount is also useable on bicycles, jet skis and hang gliders, it has a rotating cradle spins 360° for portrait and landscape viewing, and it offers complete access to all buttons, controls, camera, speaker and microphone. 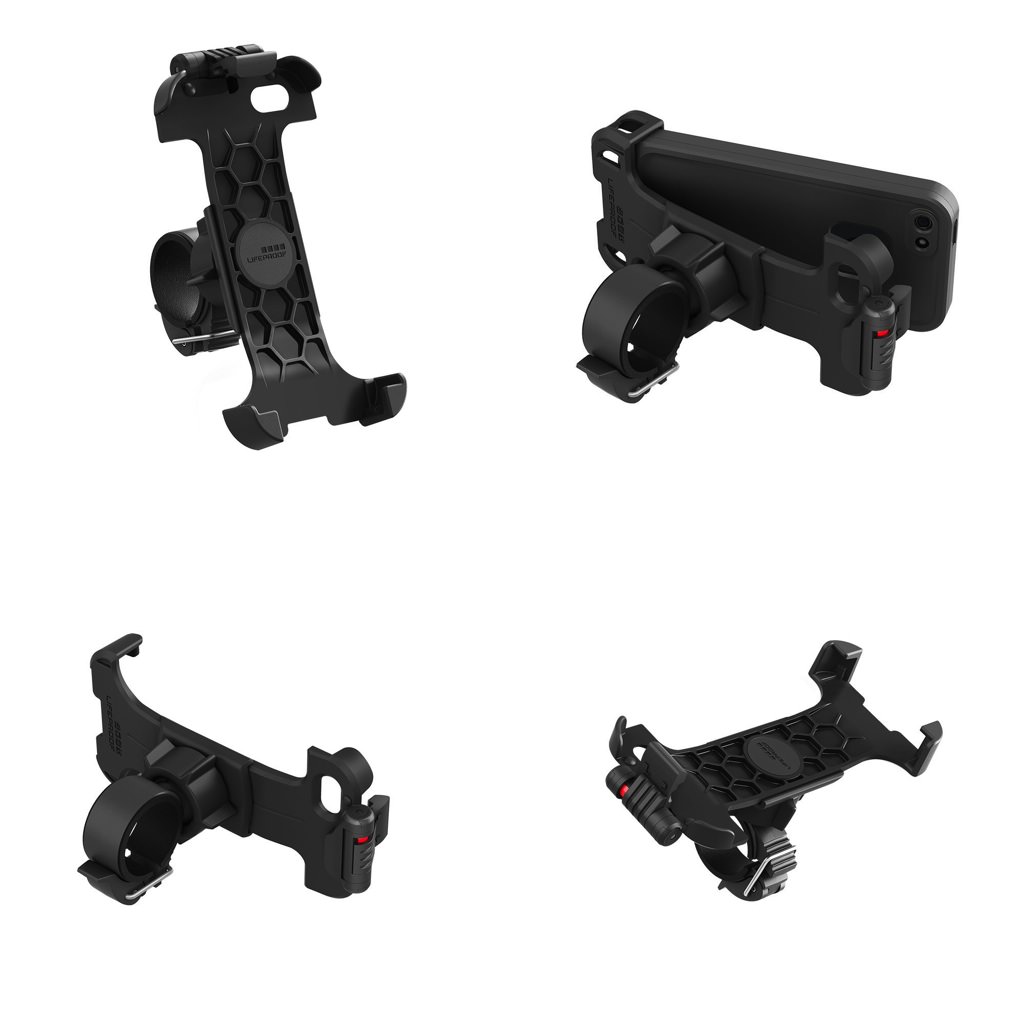 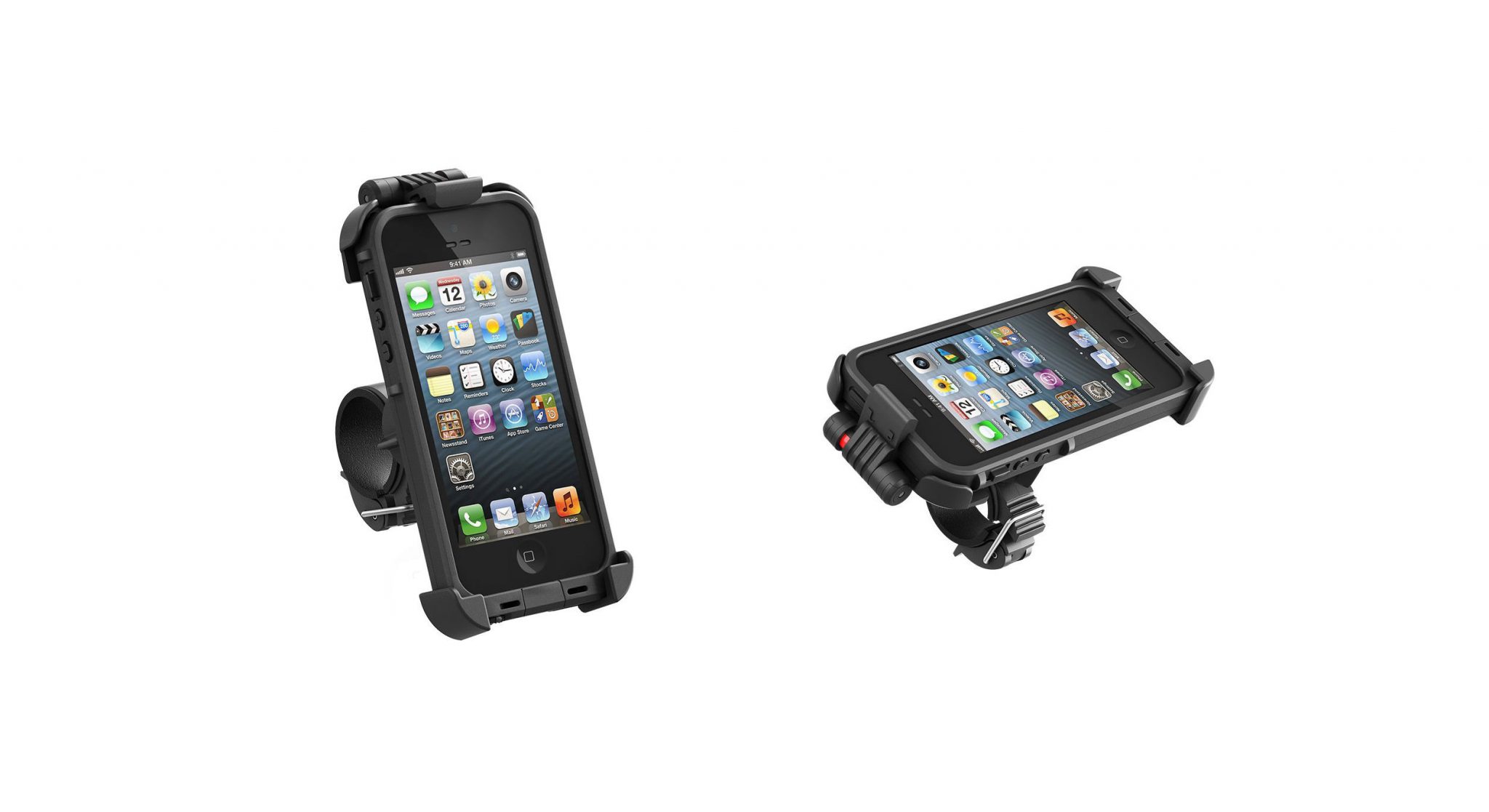