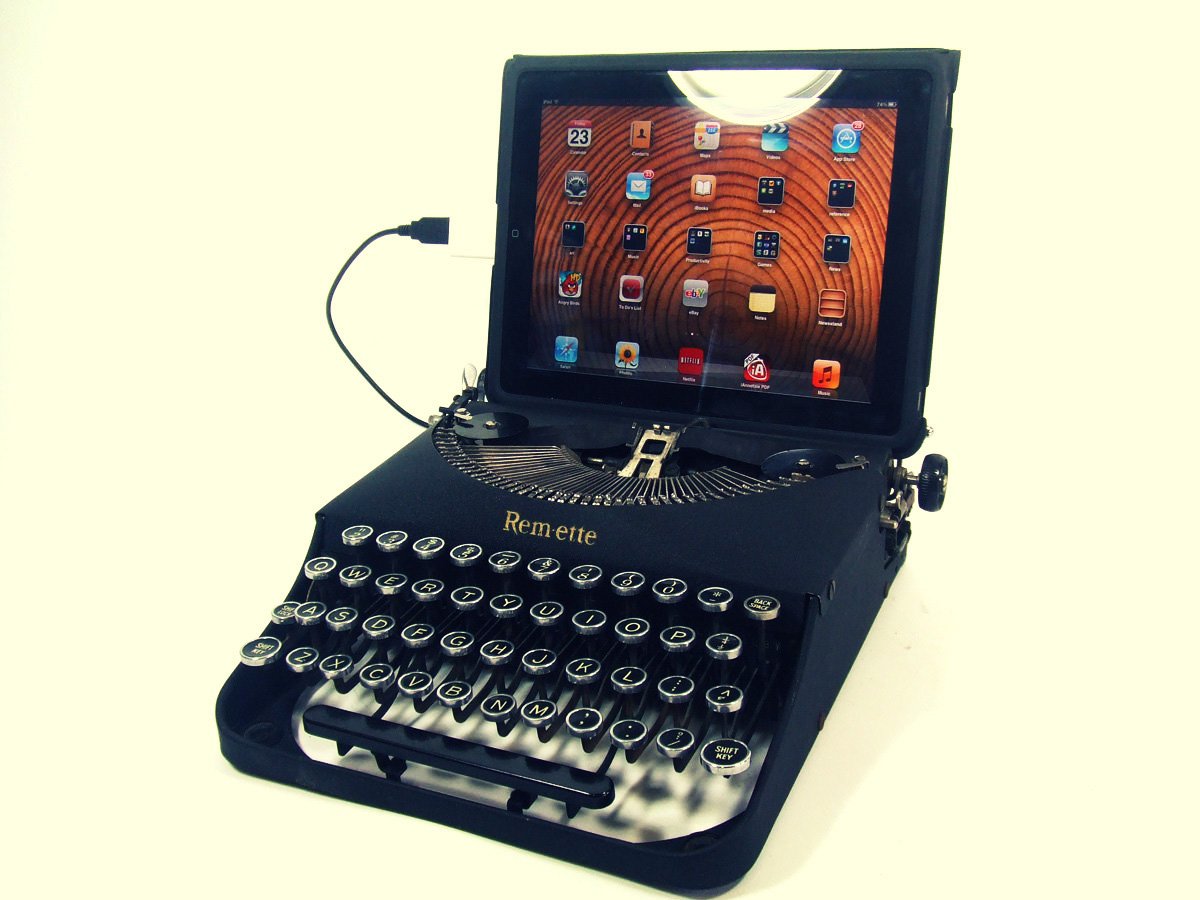 For some, the touchscreen will never replace the snick-snack of the old typewriters. Up until now there really wasn’t much of a choice, if you wanted to use an iPad or modern computer, a touch screen or a plastic keyboard were your only options.

You can either buy a fully functioning unit or a kit that allows you to build one yourself, if you’ve been hunting around for a winter project, this might just be your horse.

Check out the USB Typewriter here on Etsy. 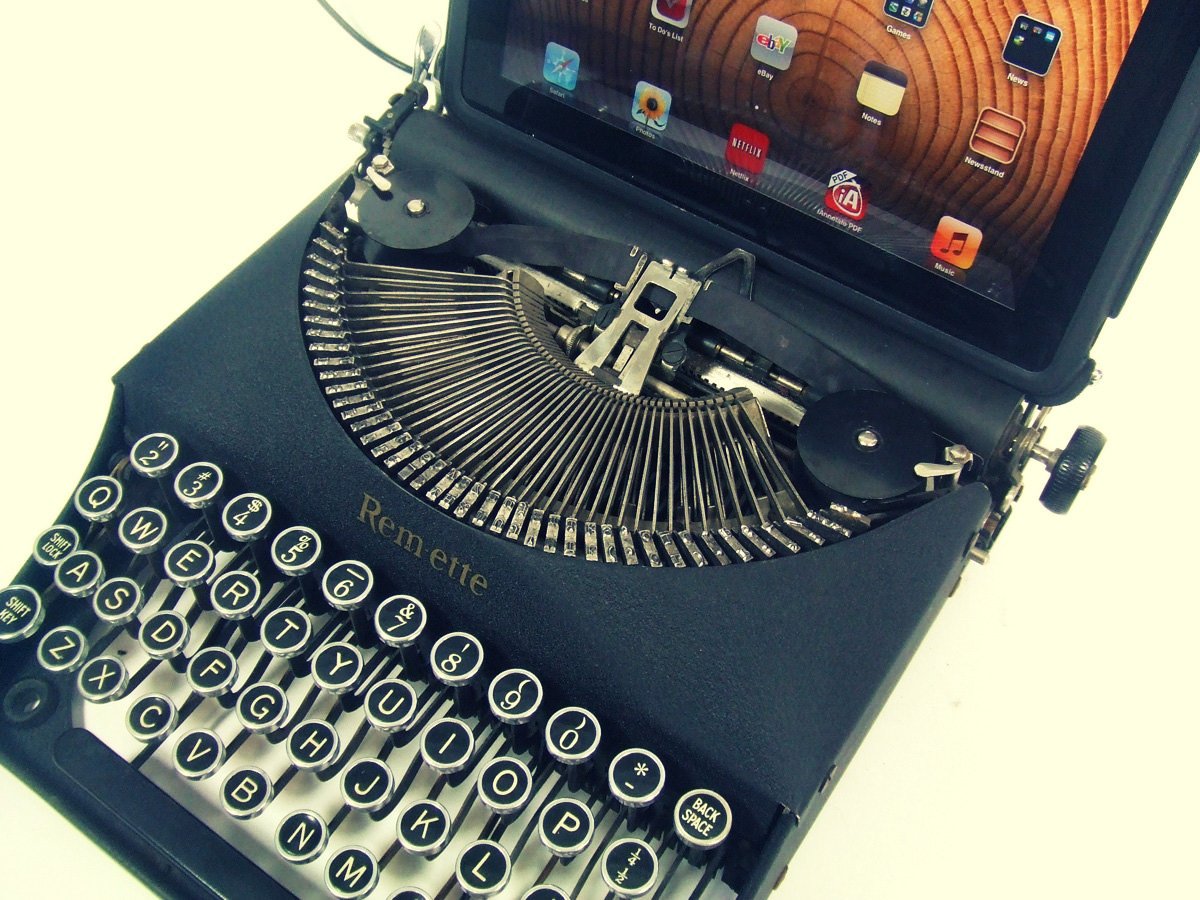