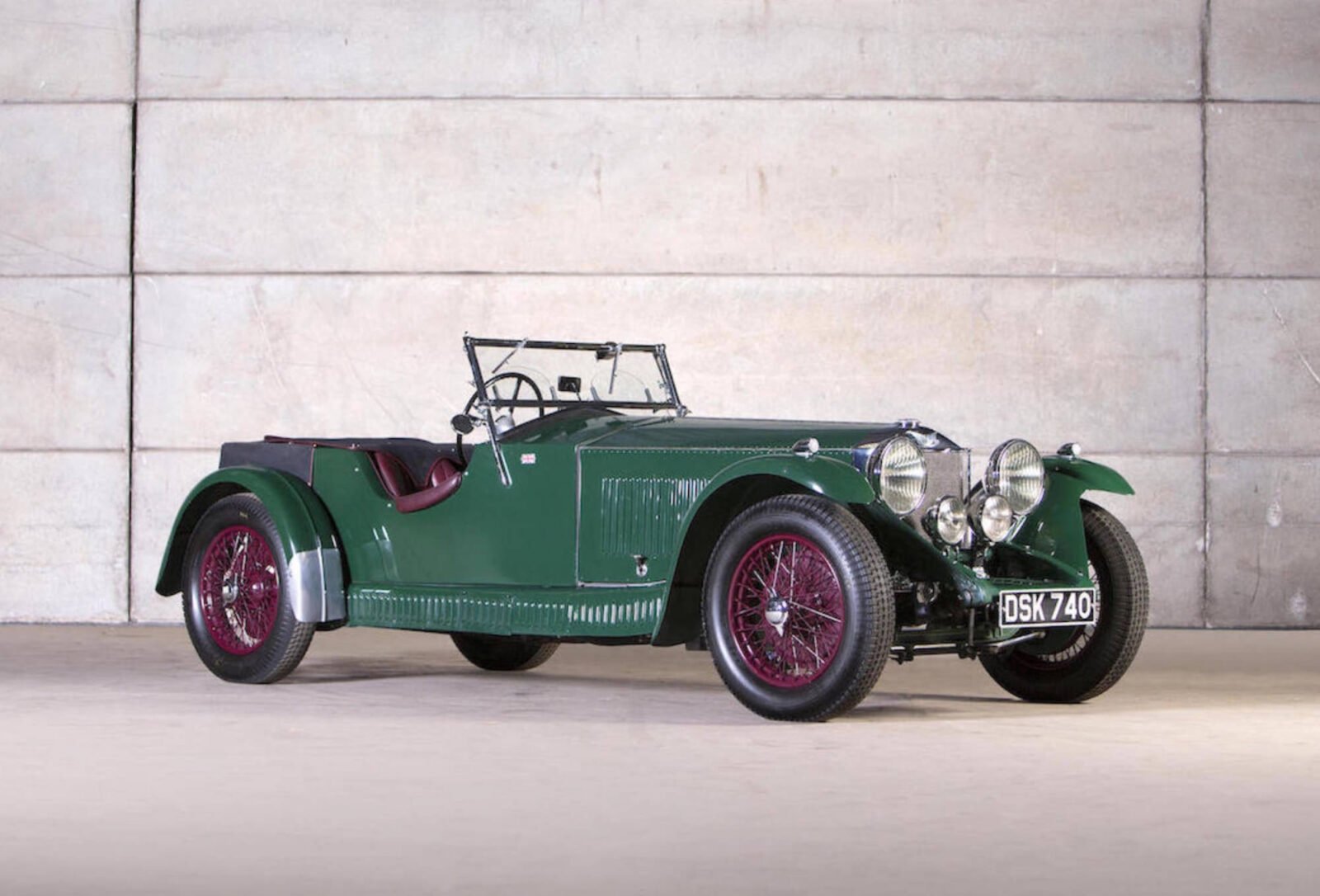 Invicta was a pre-WWII British automobile company that didn’t survive the turmoil of the mid-20th century, it was a keen competitor with companies like Bentley and Rolls-Royce – and the Invicta S-Type you see here was possibly their finest creation.

The secret to the world-beating performance capabilities of Invicta’s 4½-Litre S-Type was the low-slung body. The engineers had designed the axles to fit over the chassis rather than under it, which dropped the height of the body quite significantly and lowered the car’s centre of gravity.

This new lower profile car enjoyed notably improved handling, and appreciably more predictable cornering. Each of the 75 cars made used the inline-6 4½ litre engine built by Henry Meadows, this engine was cheerfully capable of propelling the car to speeds just over the magical 100 mph mark – which as you can imagine made it very popular with gentleman racers.

This particular S-Type was ordered and subsequently delivered to an Indian Prince in 1934, as the story goes, the young prince was so eager for the car to be delivered that he telephoned the factory to demand a progress update. He couldn’t be placated until a senior engineer honked the partially completed car’s horn loudly enough for it to be heard down the phone line.

It isn’t known what happened to the car during its time in India, it was a tumultuous time in the country’s history (to say the very least), especially if you were a royal. All that is known is that the car somehow ended up belonging to an Indian fisherman, who sold it on to a man who traded car batteries. This is where it was found by German collector, Lars de Jounge in the 1960s, who promptly bought it and had it shipped home for a complete restoration.

Over the intervening years, the Invicta has lived in both Europe and the United States. It’s been fastidiously maintained and its documents folder is laden with receipts and invoices dating back to its restoration. It’s difficult to know exactly how much it’s likely to sell for when it rolls across the auction block with Bonhams on the 6th of December, but it’s likely to be at least £500,000 to £600,000 – if not a touch more. 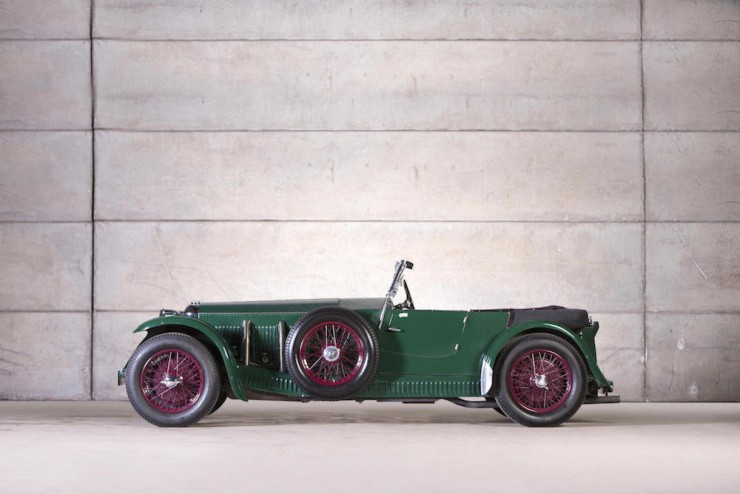 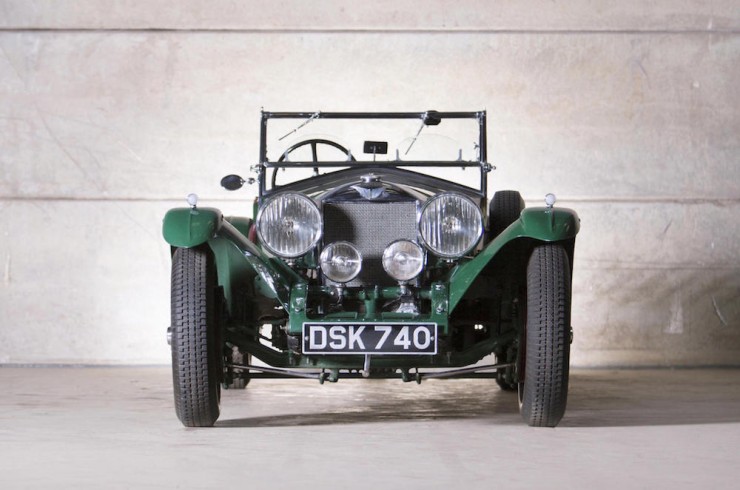 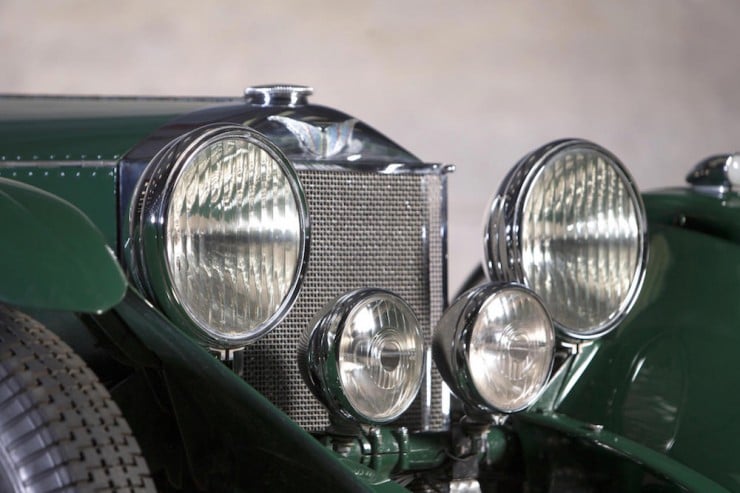 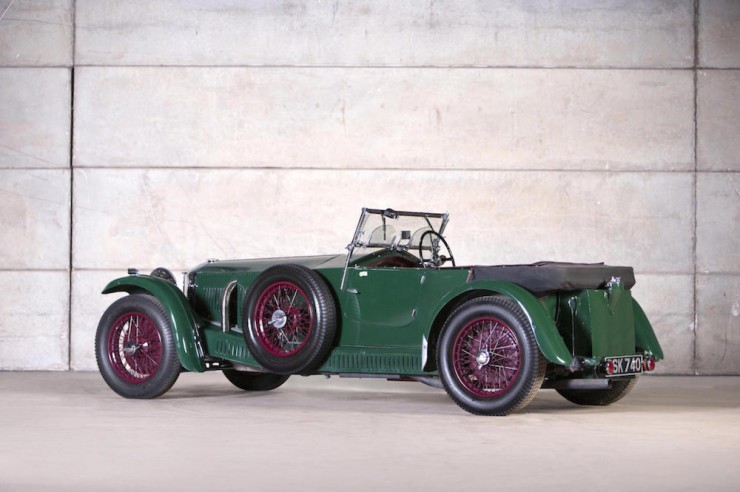 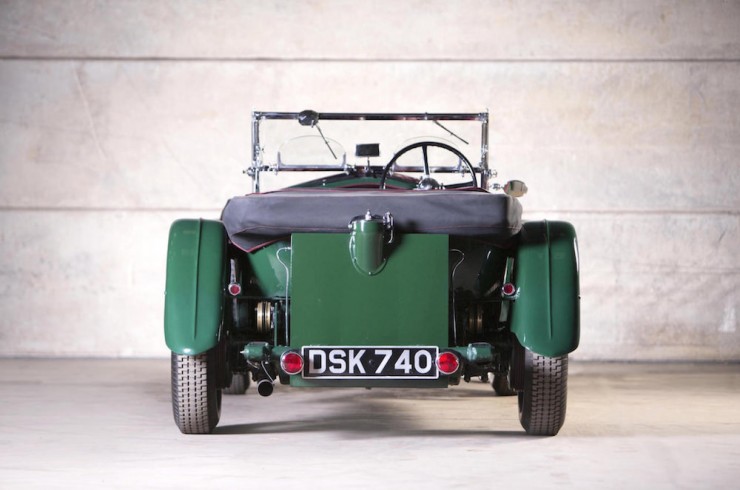 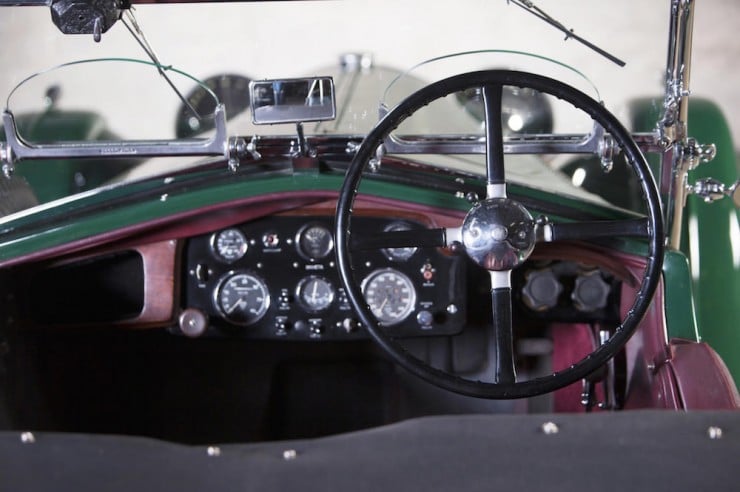 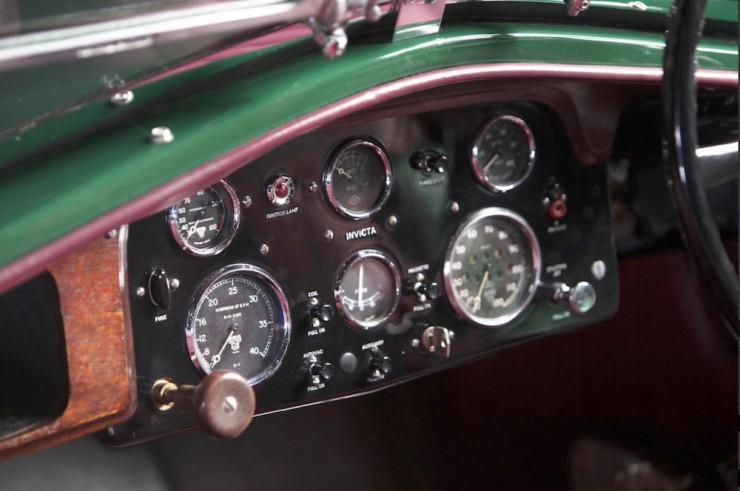 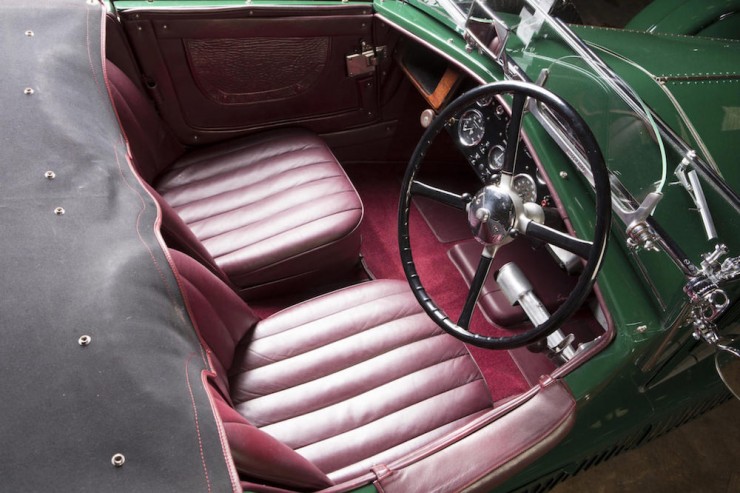 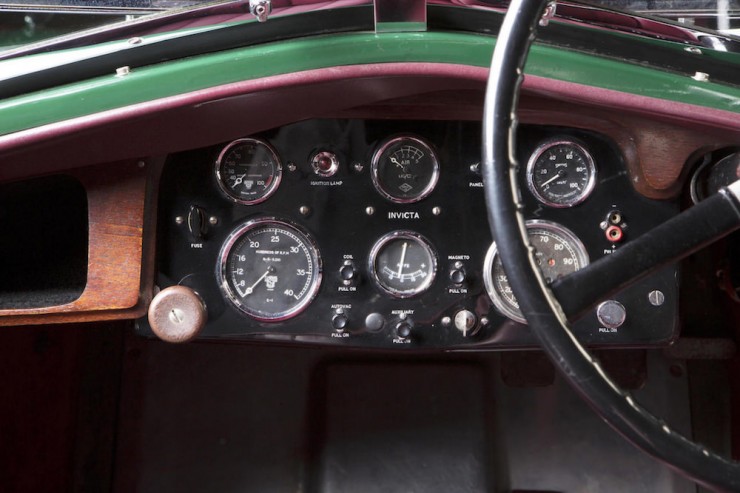 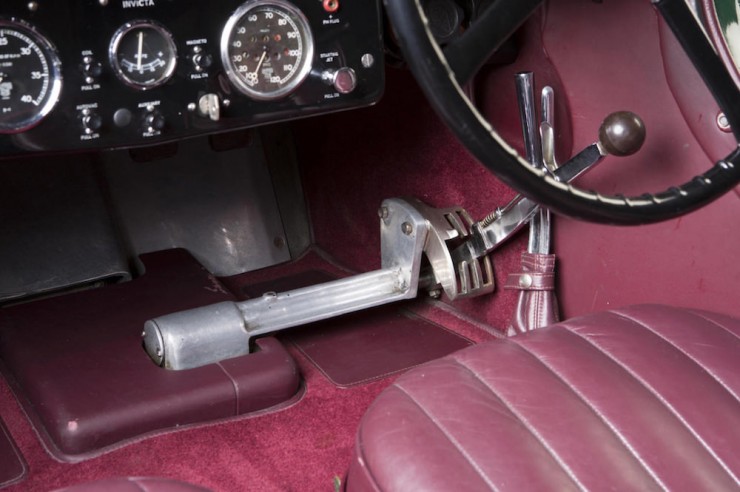 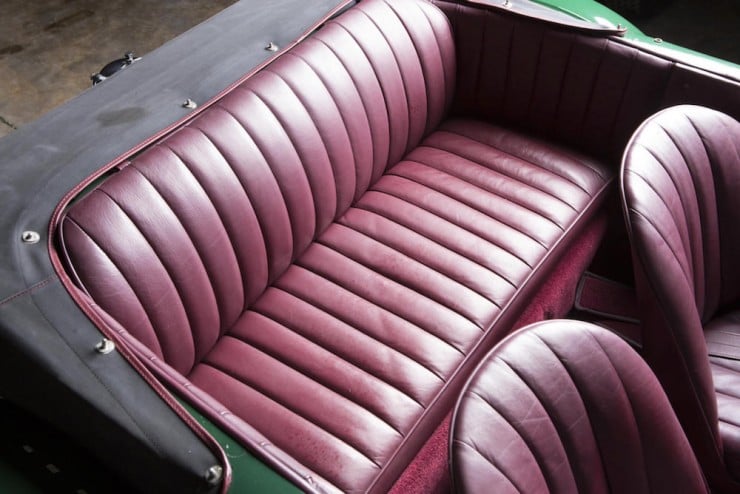 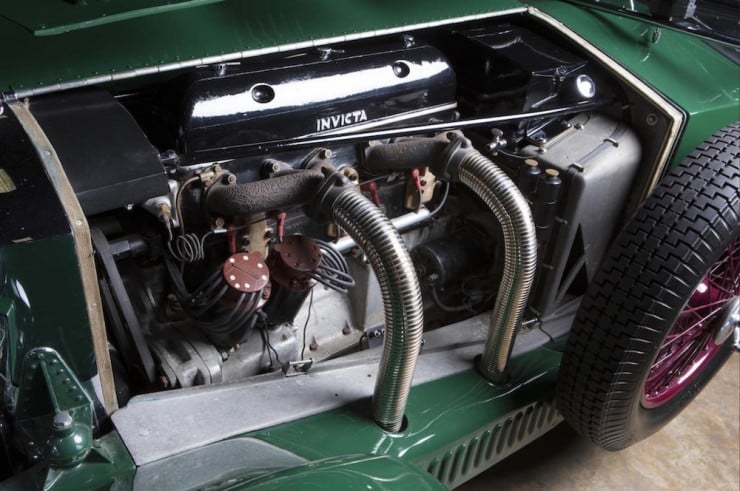 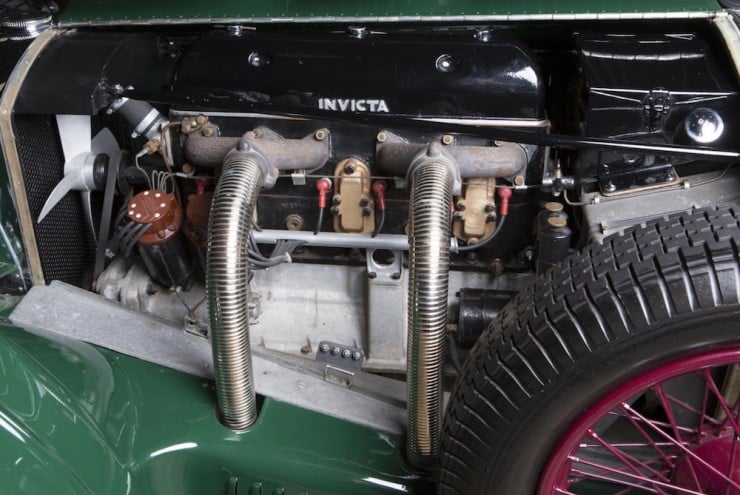 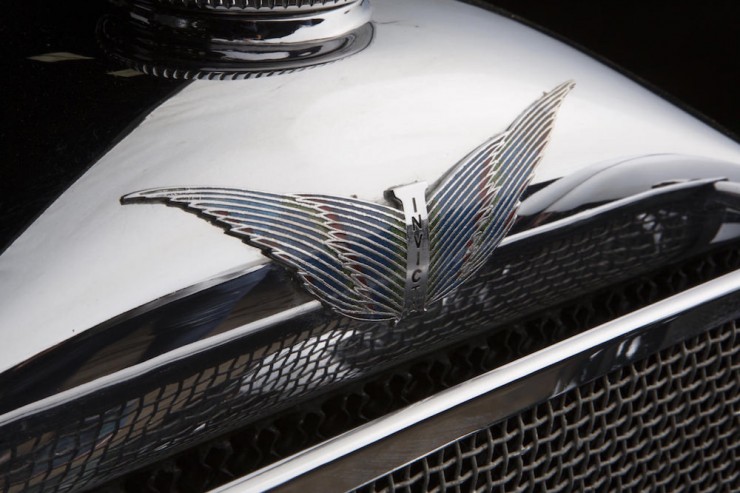 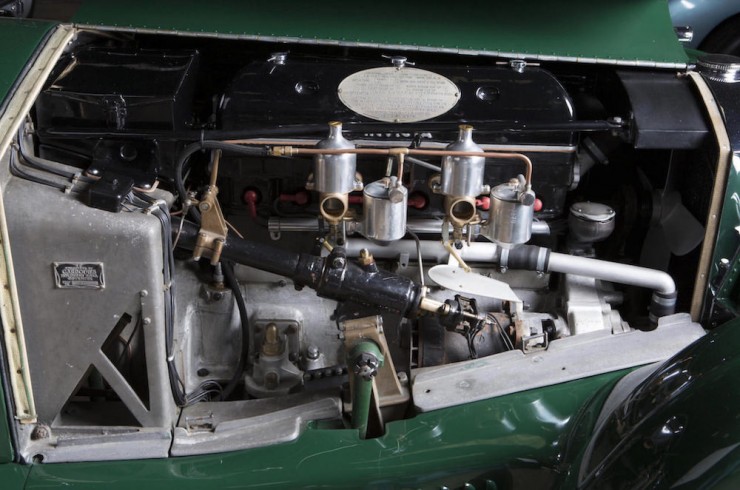 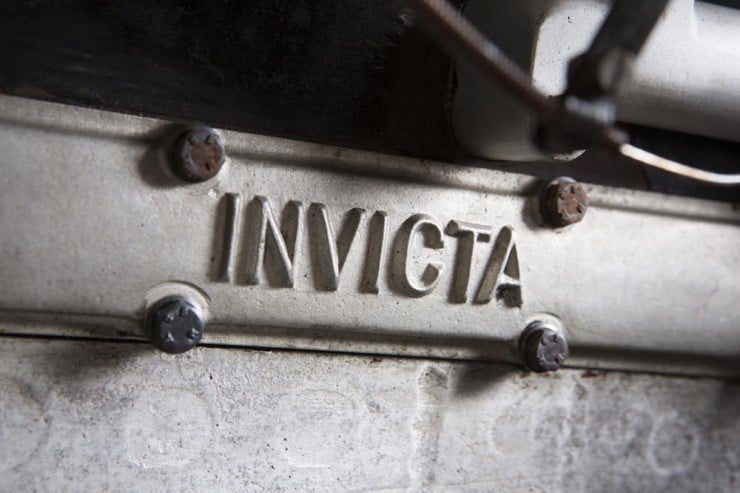 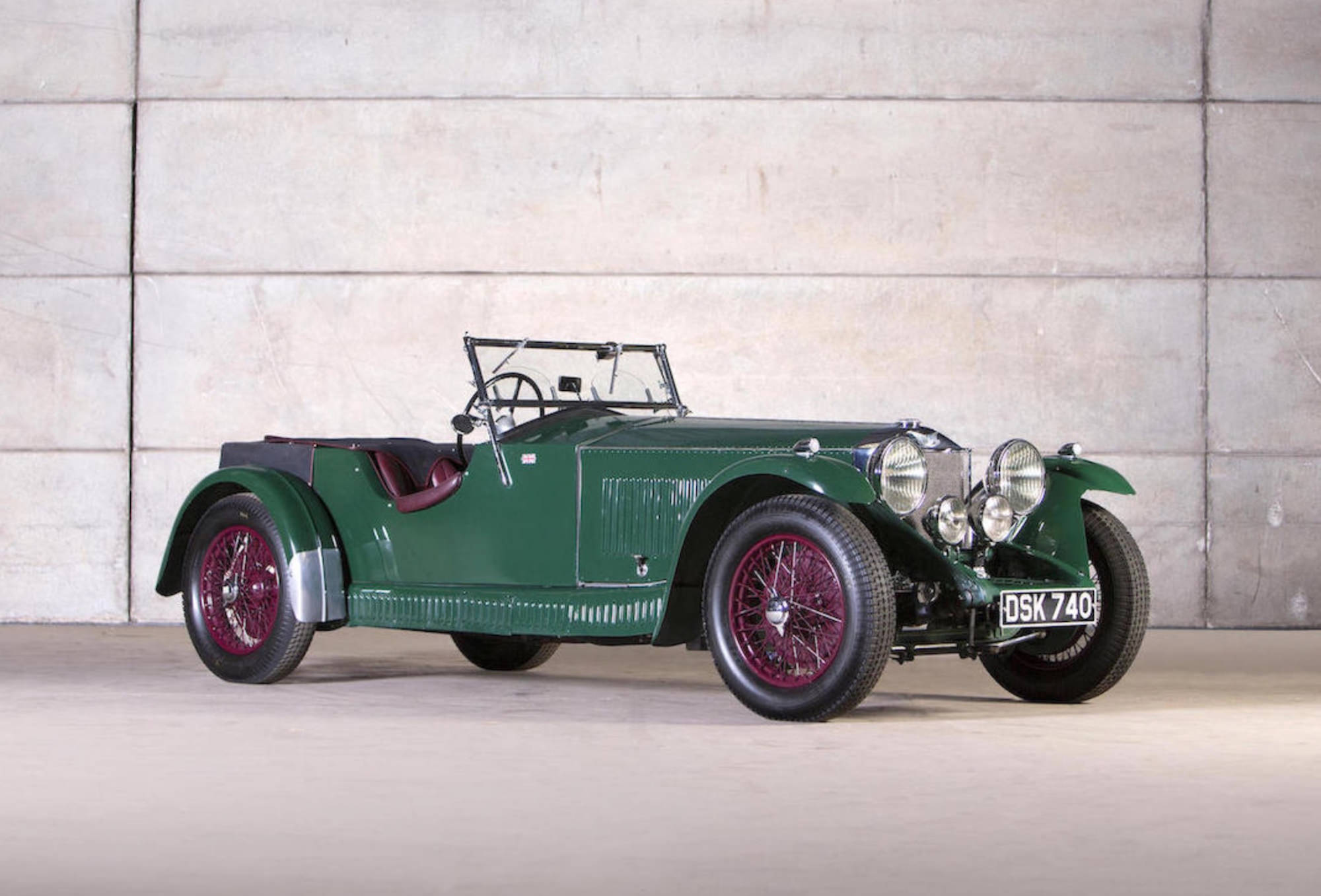