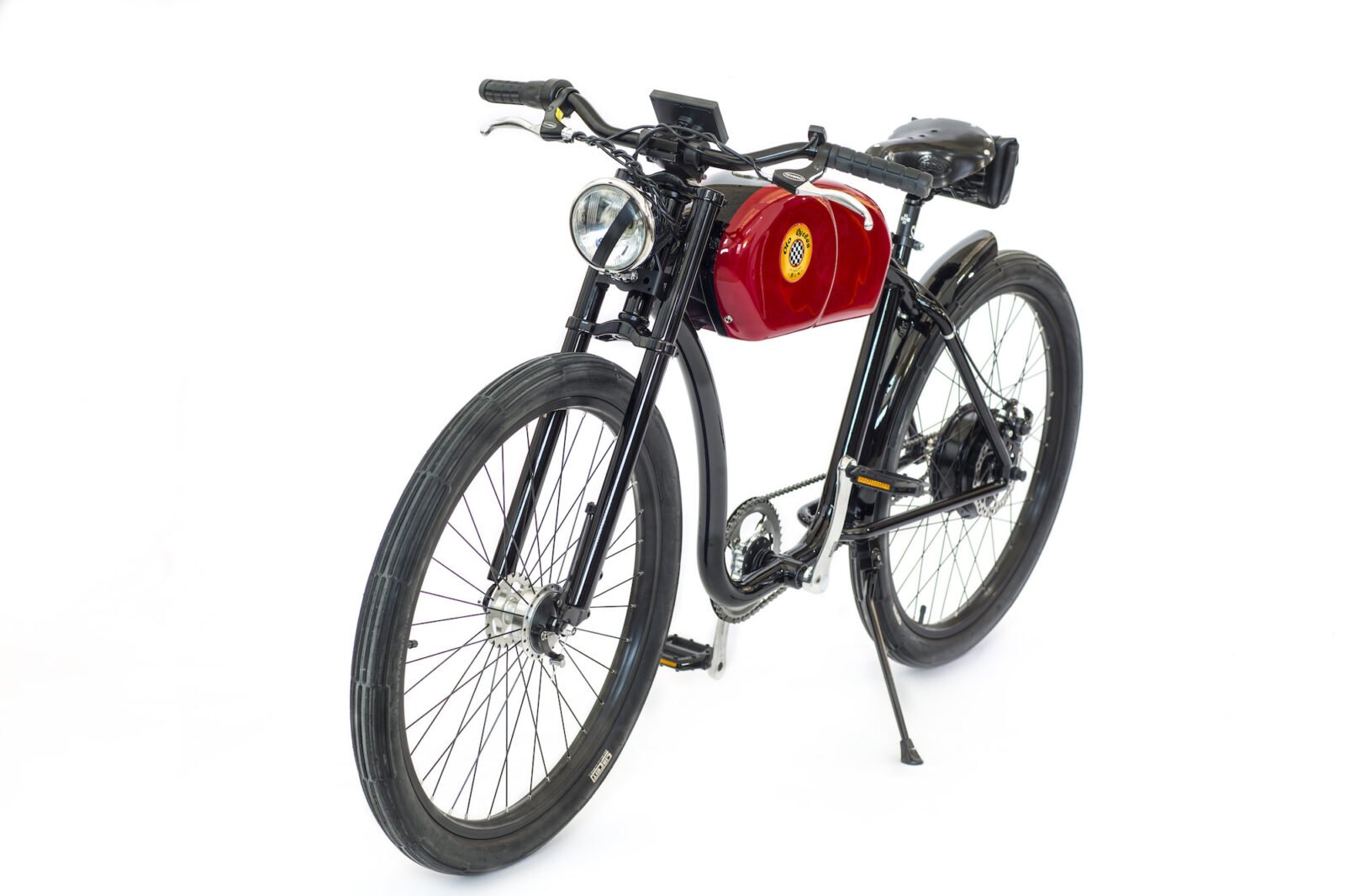 Oto Cycles is a Barcelona-based boutique electric bicycle builder that is quickly making a name for itself, thanks to a tastefully designed model range made up of the OtoK, the OtoR and the RaceR.

The bike you see here is the OtoK, it uses a traditional looking fuel tank to hold the lithium-ion battery and electrical system. The power is fed to a 36V 500W brushless hub motor in the rear wheel capable of 52 nM of torque and a top speed of 35 km/h in the top-of-the-line trim.

With more and more cities investing in expanding cycleways to reduce congestion on urban roads the electric bicycle is coming into its own. They’re a common sight already on the streets of China, Korea, Taiwan and a slew of other east Asian countries – largely due to the exceedingly low cost of electricity versus gasoline. 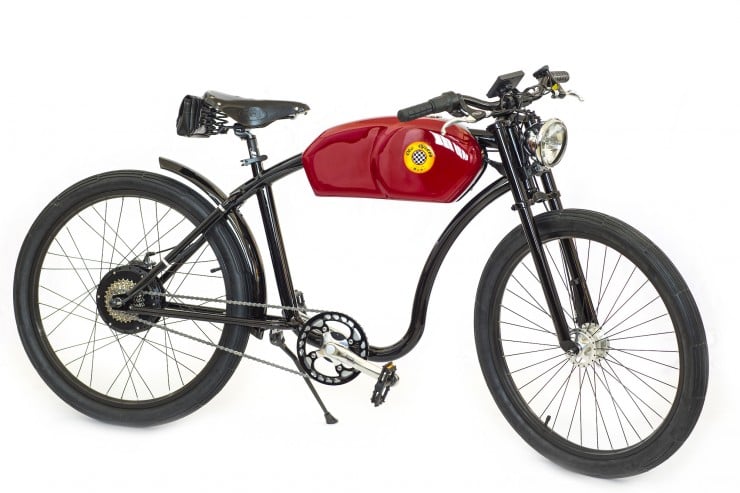 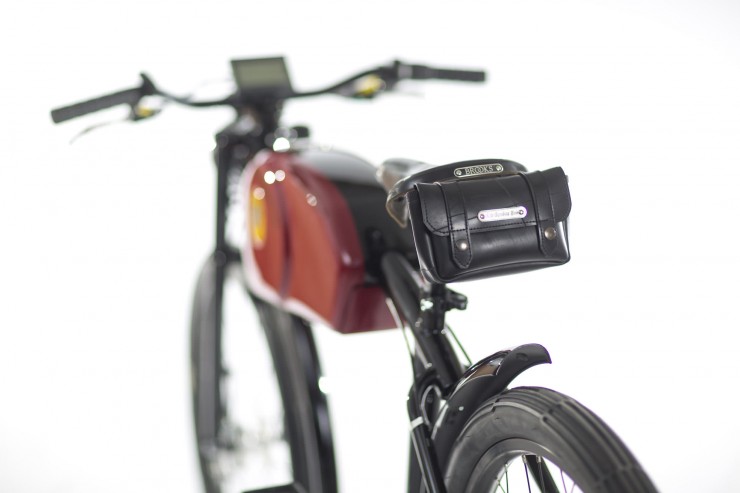 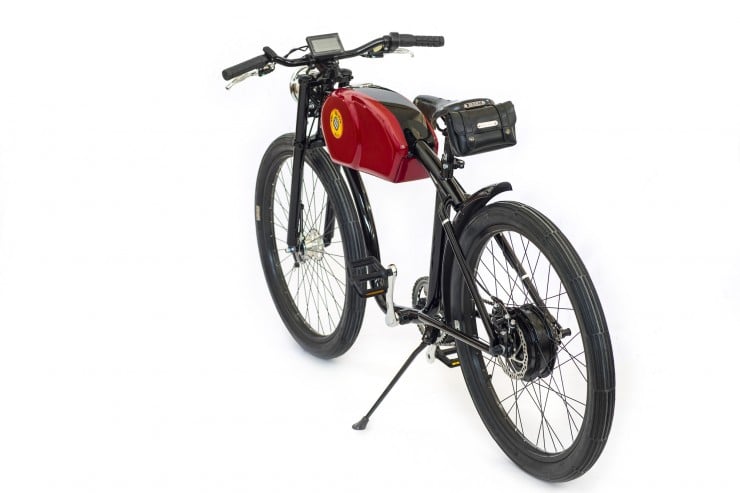 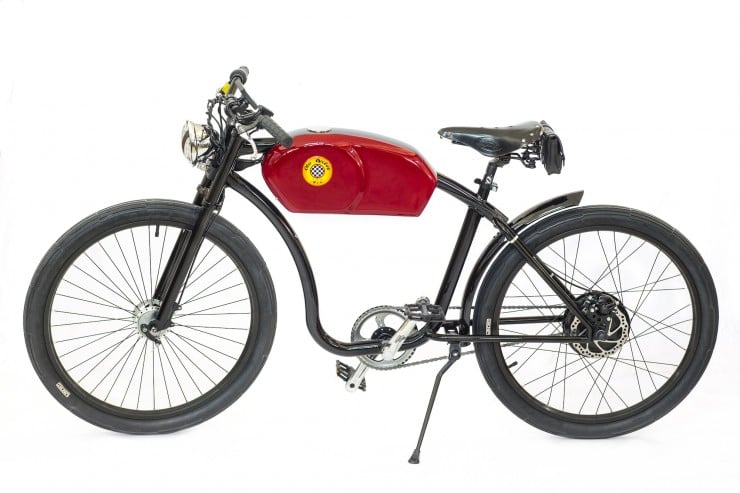 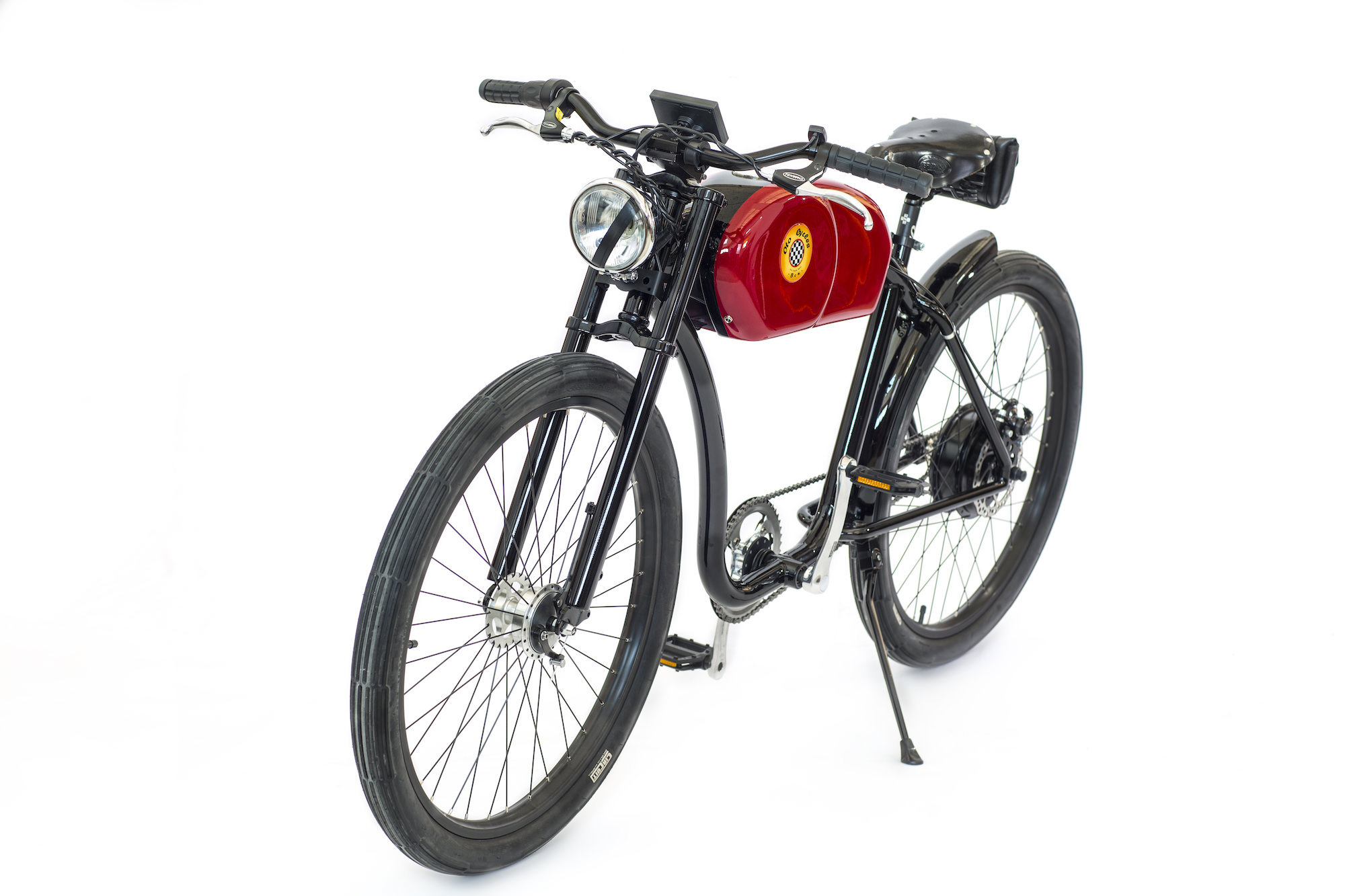