The Design That Works is a series of interviews with a man widely regarded as the greatest car designer of all time – Giorgetto Giugiaro.

Each episode runs approximately 10 minutes or so in length, with Giugiaro himself going over many of his most famous automobiles and explaining their designs in detail.

It’s a remarkable insight that we don’t often get from the secretive world of car designers, and it provides invaluable insight into some of the most notable cars of the 20th century.

In this episode Giugiaro is discussing the design of the BMW M1, one of the most interesting BMWs of the age and the first production BMW with a rear-mid-engine design. The car had classic Giugiaro lines somewhat reminiscent of his other mid-engined designs from the era like the DeLorean DMC-12, Lotus Esprit, Maserati Merak, and the AMC AMX/3. 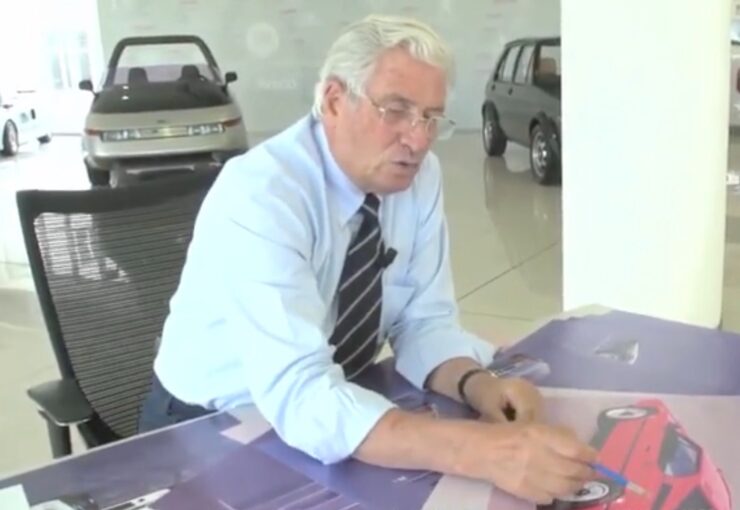 Giorgetto Giugiaro is arguably the greatest car designer of the 20th century, this short film shows him explaining the various design elements of the BMW M1.

The M1 project was fraught with difficulties from the get-go, Lamborghini was initially contracted to construct the car due to their familiarity with mid-engined cars with spaceframe chassis.

Sadly the Italian company was going through a period of financial difficulty, and BMW ended up contracting the manufacturing of the fiberglass bodies to Italina Resina in Modena and the construction of the tubular steel spaceframe chassis to Marchesi, also in Modena.

Once the bodies and chassis arrived at Giugiaro’s Italdesign manufacturing facility in Turin the cars were partially constructed including the interiors, before being sent to Germany to be finished by BMW.

Remarkably, 453 cars were constructed this way over the 1978 to 1981 production run and today they’re among the most collectible BMWs ever made.

If you’d like to read more about the BMW M1 you can click here to see the official BMW page on the car. 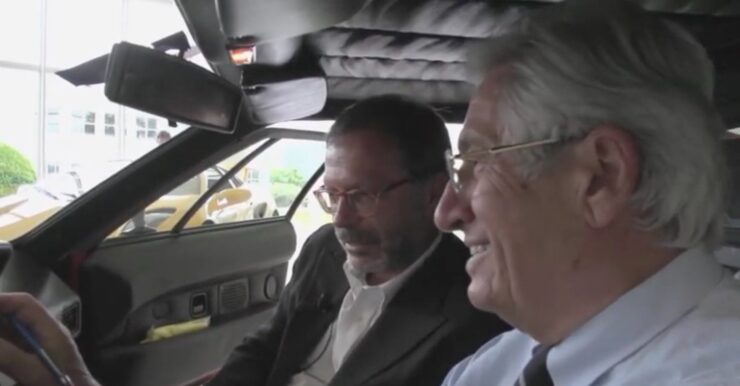 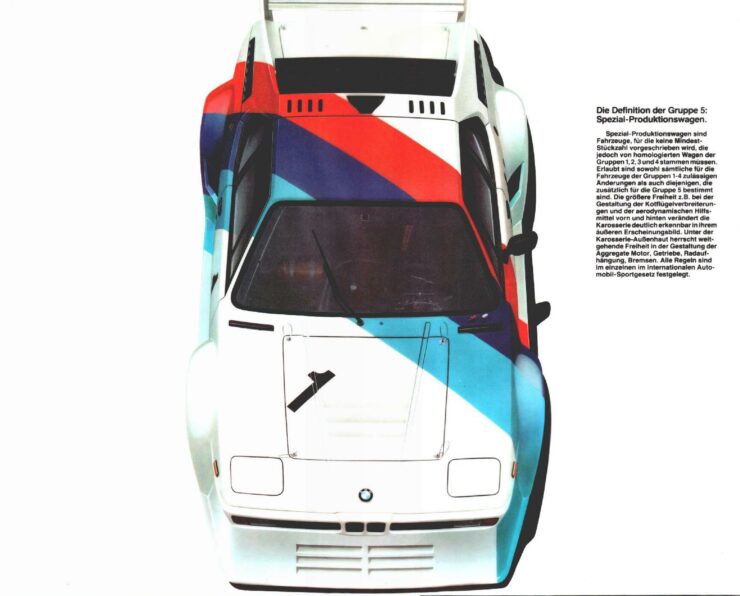 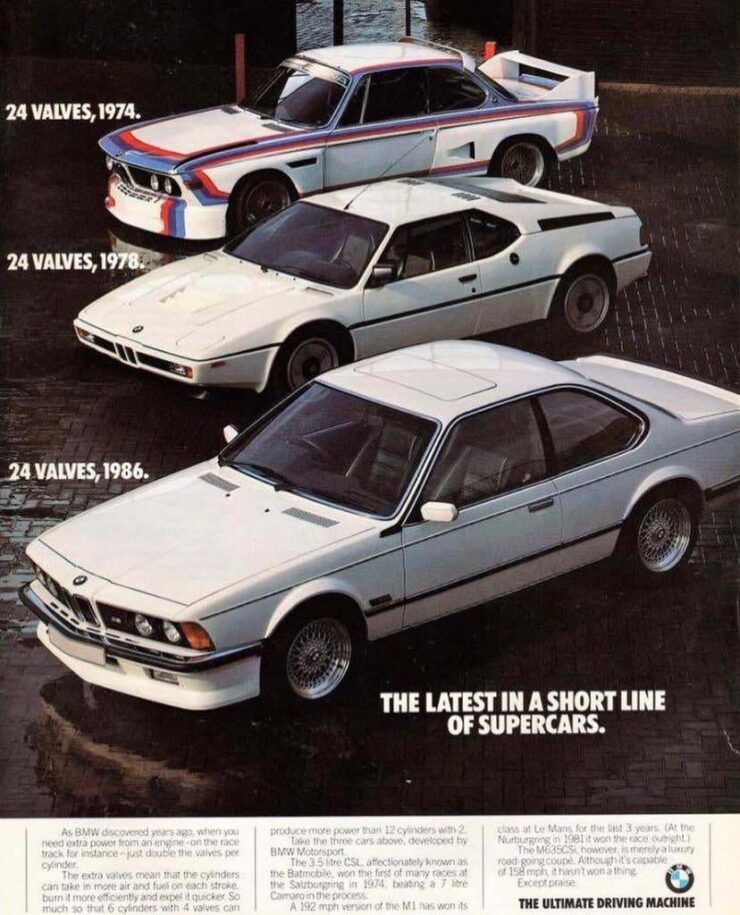 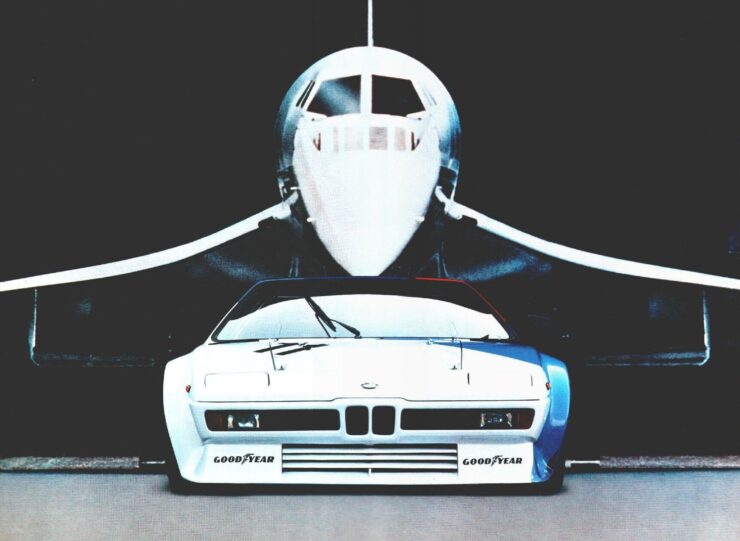 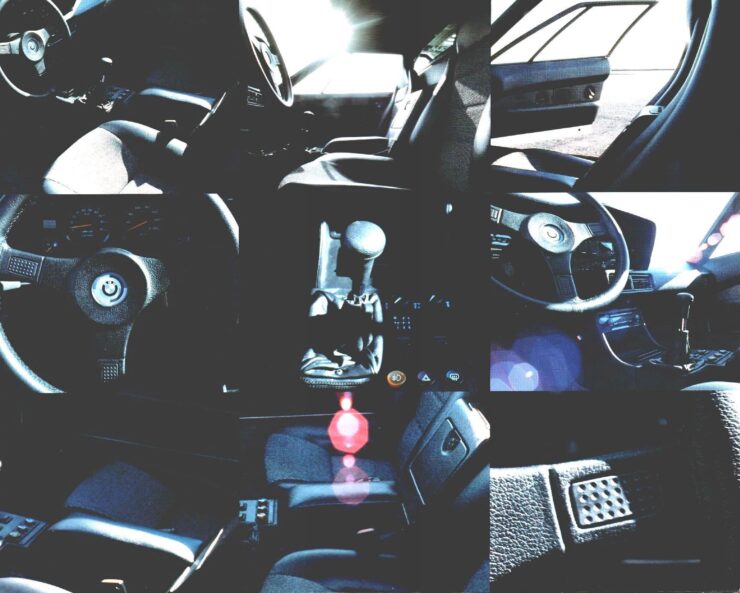 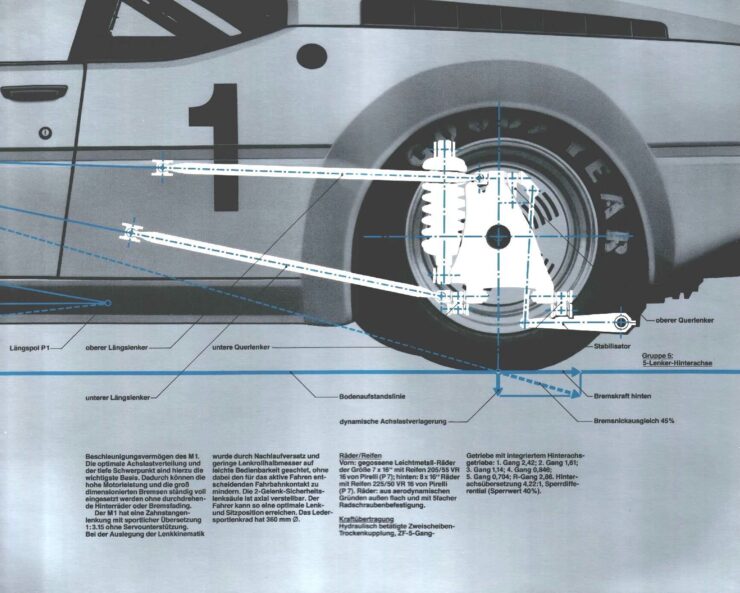 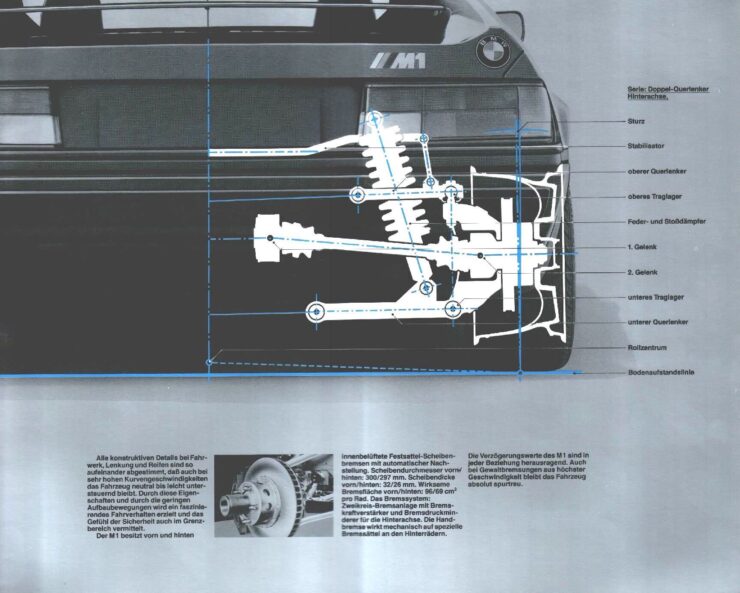 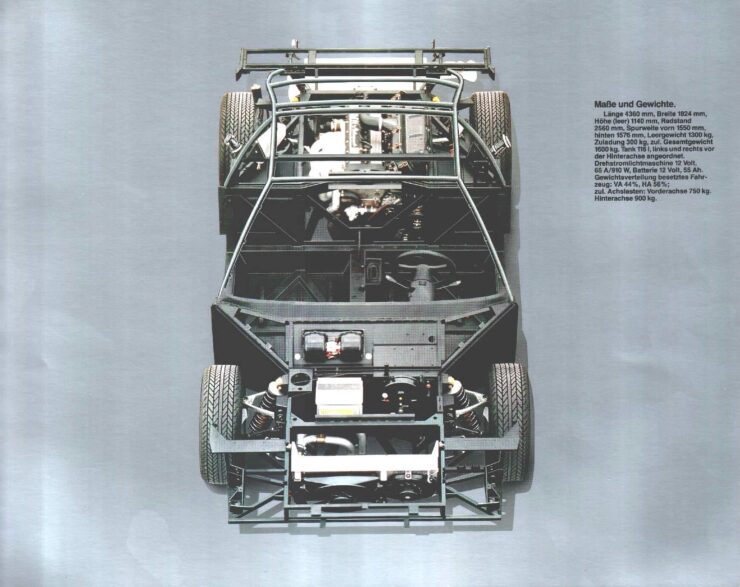 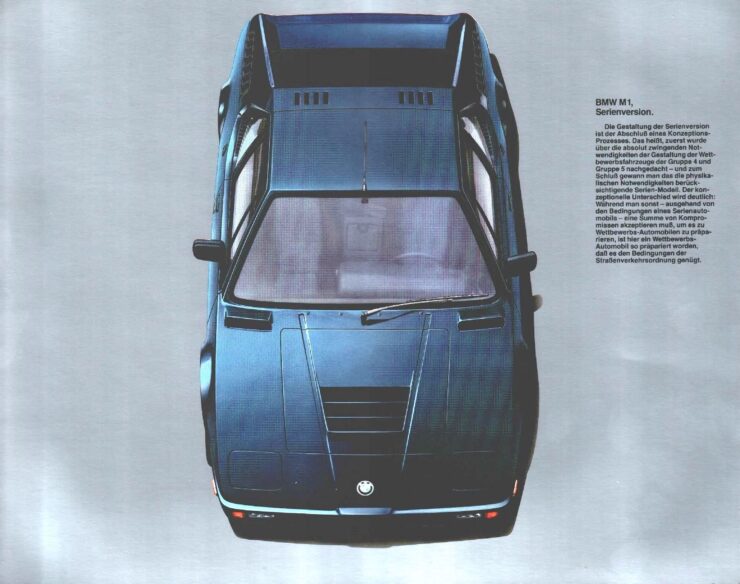 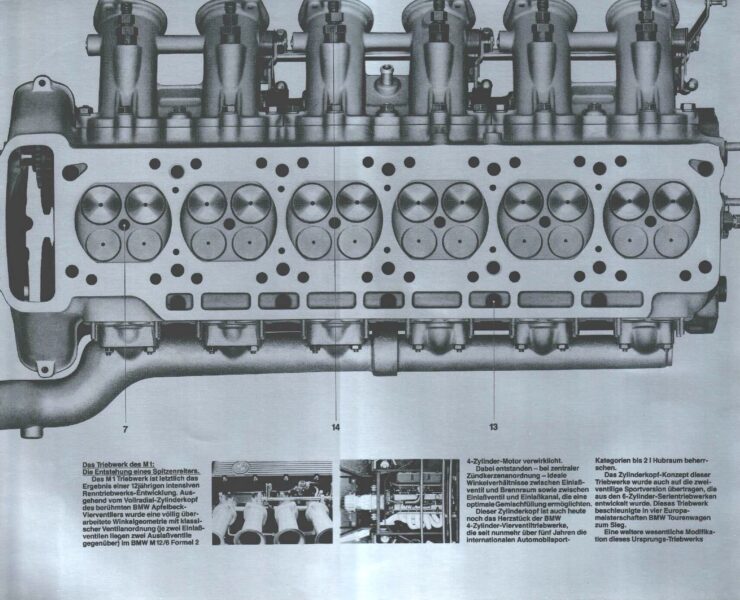 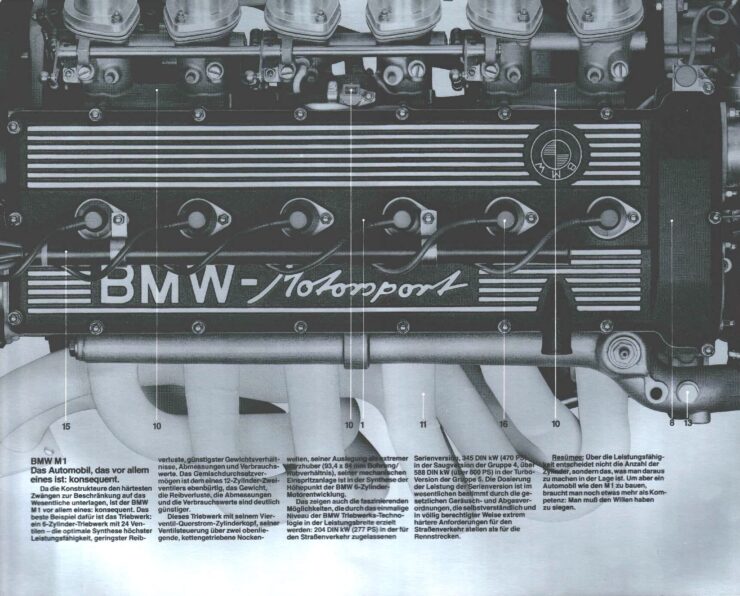 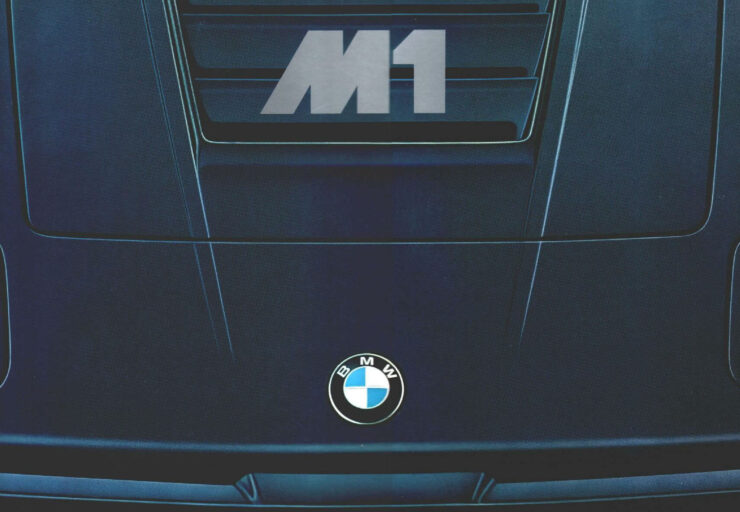 Images courtesy of Italdesign and BMW