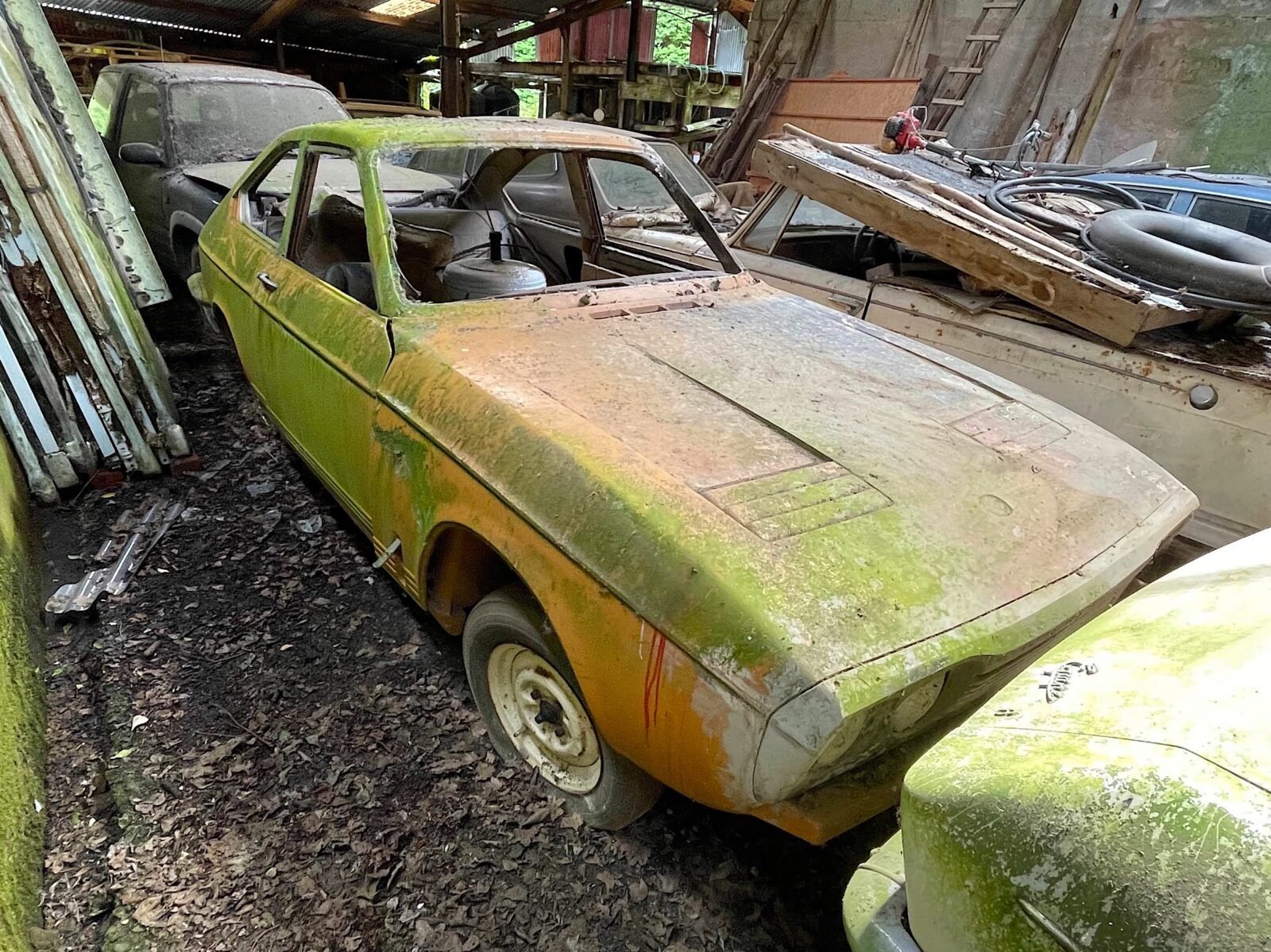 The car you see here covered in dust and lichen is the only example of the Reliant Bond Equipe that was ever made. It’s a prototype car that was developed to replace the Bond Equipe of 1968, though sadly it never made it to production as the factory was shut down.

The Reliant Bond Equipe had been intended as a sibling to the Reliant Scimitar, with closely related styling at a smaller scale with a more affordable price tag. It’s a shame the car never made it to production as it likely would have proven popular during the financially austere years of early 1970s Britain.

Bond Cars And The Equipe

The Bond Equipe was launched in 1963 as a 2+2 sports car based on the chassis and running gear of the Triumph Herald, with the engine sourced from the more sporting Triumph Spitfire.

This is the Reliant Scimitar GTE, you can see the visual similarity between the design of this car and the Reliant Bond Equipe Prototype, particularly around the front end.

The Equipe had been developed to serve a market segment that would later become well defined and hotly contested – the segment for fast cars with four seats and trunk space for mothers and fathers who wanted a sports car but needed space for the kids.

Bond Cars had been founded back in 1922 in Preston, Lancashire under the name Sharp’s Commercials by Paul Sharp. In 1949 Sharp’s Commercials Ltd began the production of a new three-wheeled car designed by Lawrence (Lawrie) Bond, named the Bond Minicar.

The post-WWII economy in Britain was a time of severe austerity and as such, small and inexpensive cars like the Bond Equipe proved vastly more successful than they may have been otherwise, with almost 25,000 of them sold between 1949 and 1966.

The Bond Minicar was originally powered by a single-cylinder two-stroke Villiers engine of either 122cc or 197cc, and it had a single wheel at the front with two wheels at the back.

So popular was the Bond Minicar that Sharp’s Commercials Ltd changed their name to Bond Cars in 1963, and in that same year the company would release their first four-wheel car – the Bond Equipe.

Due to the smaller size of Bond Cars they opted to use the chassis and running gear of the popular Triumph Herald as the basis of their new car, with the engine supplied by the Triumph Spitfire sports car. 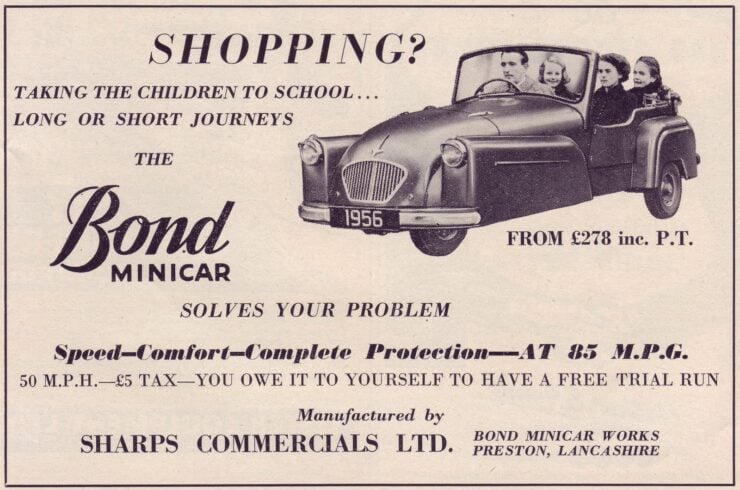 An early ad used by Sharps Commercials Ltd to advertise the popular three-wheeled Bond Minicar – almost 25,000 of them would sell.

In order to keep cost and complexity low the Equipe also used the Herald’s bulkhead, windscreen and doors. The rest of the body was made from fiberglass. still a relatively new material at the time that allowed smaller automakers to build car bodies without needing expensive steel stamping equipment.

Reliant took over Bond Cars in February of 1969 and immediately set about rationalizing the production line. They ultimately decided to discontinue the Bond Equipe even after designing a new version that would fit in with the Reliant product line and creating fiberglass moulds for it.

The Bond 875 three-wheeler would also get the chop, but interestingly they decided to keep the highly unusual wedge-shaped Bond Bug in production. Interestingly a Bond Bug chassis and running gear would later form the basis of the Star Wars Landspeeder.

A page from an early Bond Equipe brochure, click it to see the full size image.

In 1974 the Bond Bug was discontinued and the Bond name would leave production. There have been a number of attempts to bring it back over the years however none have proven successful.

The Reliant Bond Equipe prototype is evidence that Reliant had serious intentions of keeping the Bond Equipe in production. The project to build a new Equipe used the fundamental basic format as the original car with updated Reliant Scimitar-influenced design cues.

Although no one will ever know for sure, it’s likely that the Reliant Bond Equipe would have been reasonably popular in Britain in the 1970s, possibly even more so than the Scimitar itself.

Ultimately one car would be made and fitted to a Triumph chassis and running gear. It never received an engine, transmission, glass, or an interior. The early history of the prototype is largely lost to history however we do know that it was bought by a private owner in 1981 and stored away carefully in a barn.

Hopefully the car will sell to someone with the intention and ability to finish the job of building it and show the completed Reliant Bond Equipe to the world for the first time. 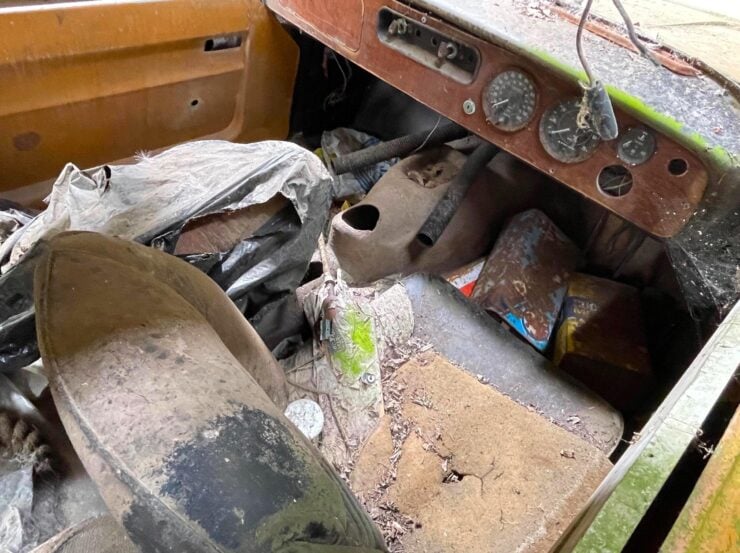 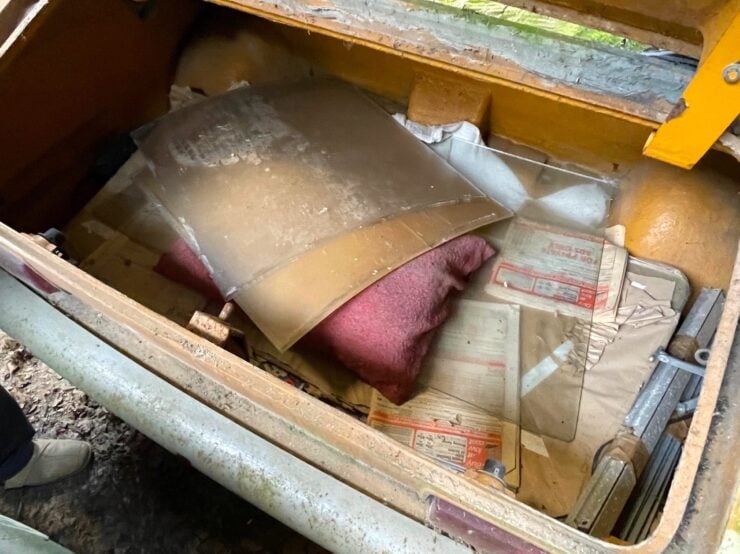 Published by Ben Branch - September 4th 2021
Related Posts
For Sale: A 1963 Grand Sport Corvette From Fast And The Furious 5