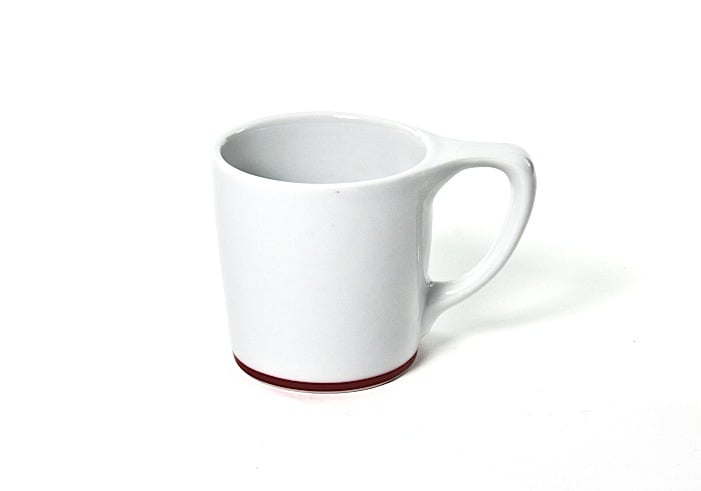 I love coffee. As any great lover of coffee will tell you, you have to have the right gear or you won’t get the right coffee. Personally, I’m a french press man with a penchant for South American 100% arabica coffee, a trait I think I picked up from my father.

When to comes to cups, I go for a medium sized, thick ceramic design with a solid handle and an ivory/off-white colour. I happened to stumble across this almost perfect cup by Intelligentsia, a Chicago based coffee roaster extraordinaire and instantly liked it, they sell them here for $12 USD a pop if, like me, you’re in the market for a new mug.

These are the McQueen Moto boots by the team at Umberto Luce, they were designed to look like boots that might have been worn…

This is one of the spirits on offer from Aviation Heritage Spirits in Britain, it’s a gin is being sold to support the Hawker Typhoon…