The systems used back in 1942 are startlingly similar to modern aircraft carriers, with arresting wires and emergency overrun nets all managed by a landing signal officer, who was typically referred to as a “batsman” in the Royal Navy due to the two circular paddles or bats he would use for signaling.

Aircraft are launched off the bow using a steam catapult, a system still in widespread use today and preferred by many to the more modern Electromagnetic Aircraft Launch System (EMALS) used on the USS Gerald R. Ford.

The film gives a fascinating look into the world of carrier landings, with ample footage of a variety of planes making takeoffs and landings including the Fairey Swordfish, the Grumann Martlet, and the Fairey Albacore.

When World War II began Great Britain (and the Empire) only had seven aircraft carriers. It was clear that aircraft were going to play a far bigger role than they did in The Great War, largely due to the rapid technological development that had happened in the world of flight over the preceding 20+ years. 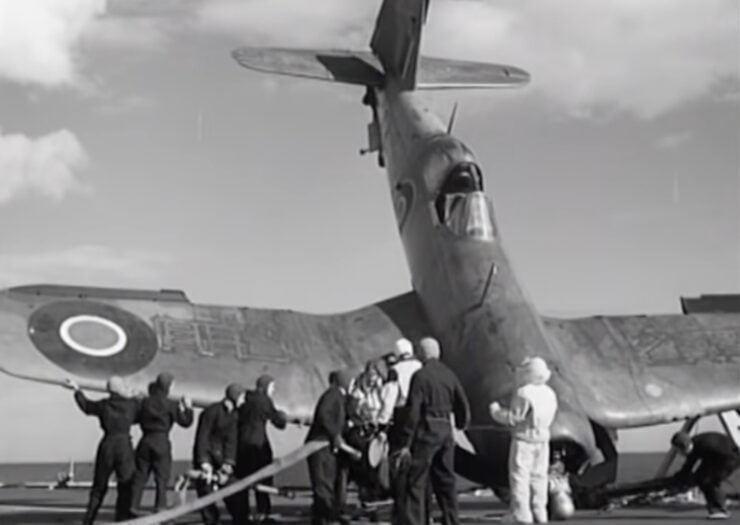 Above Image: A number of crash landings are shown in the film (none include fatalities) to show prospective pilots what not to do.

In the late 1930s when war seemed imminent Britain began building a signifiant number of new aircraft carriers, four in 1937, and two more in 1939, as well as the aircraft to go on them. Throughout the war aircraft carriers would play a pivotal role for Britain and for the militaries of many other nations.

It was aircraft carriers that made the Pearl Harbor attack possible for the Japanese which could have proven to be a knockout blow for the Americans, however it backfired by galvanizing the Americans to join the war and resulted in the defeat of Japan just four and a half years later.

In Deck Landing, the film above, you’ll see footage of the first ever Spitfire landing on an aircraft carrier at the 14:00 mark – an interesting little bit of British Navy history. We’ve included an additional Royal Navy film below from 1946, it’s essentially the updated version of the film shown above and it includes a variety of different aircraft.

If you’d like to read more about Britain’s use of aircraft carriers during World War 2 you can click here to visit the Naval Encyclopedia article on the subject. 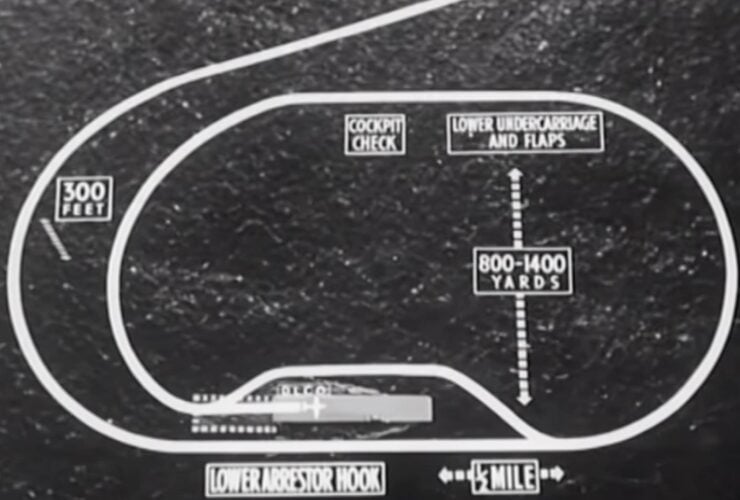 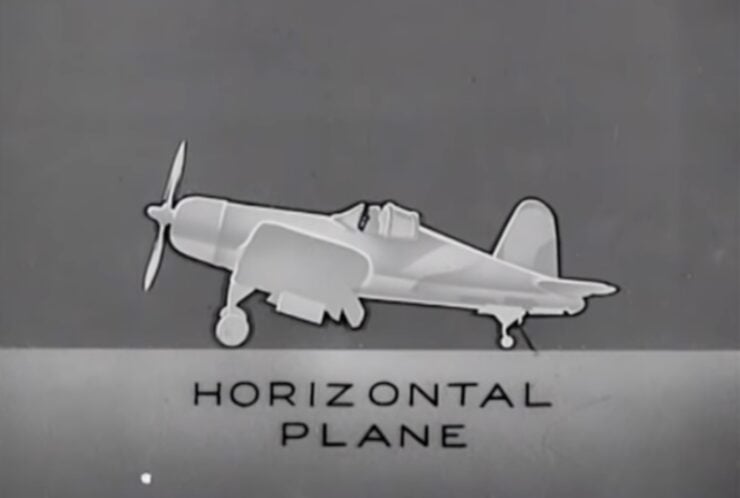 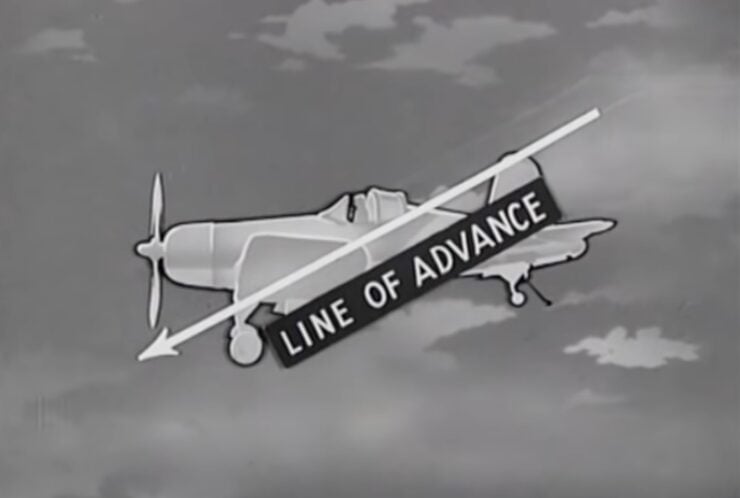 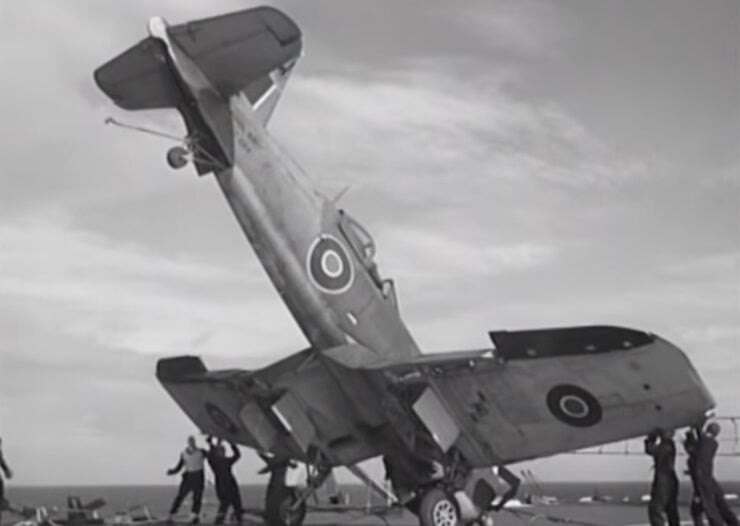