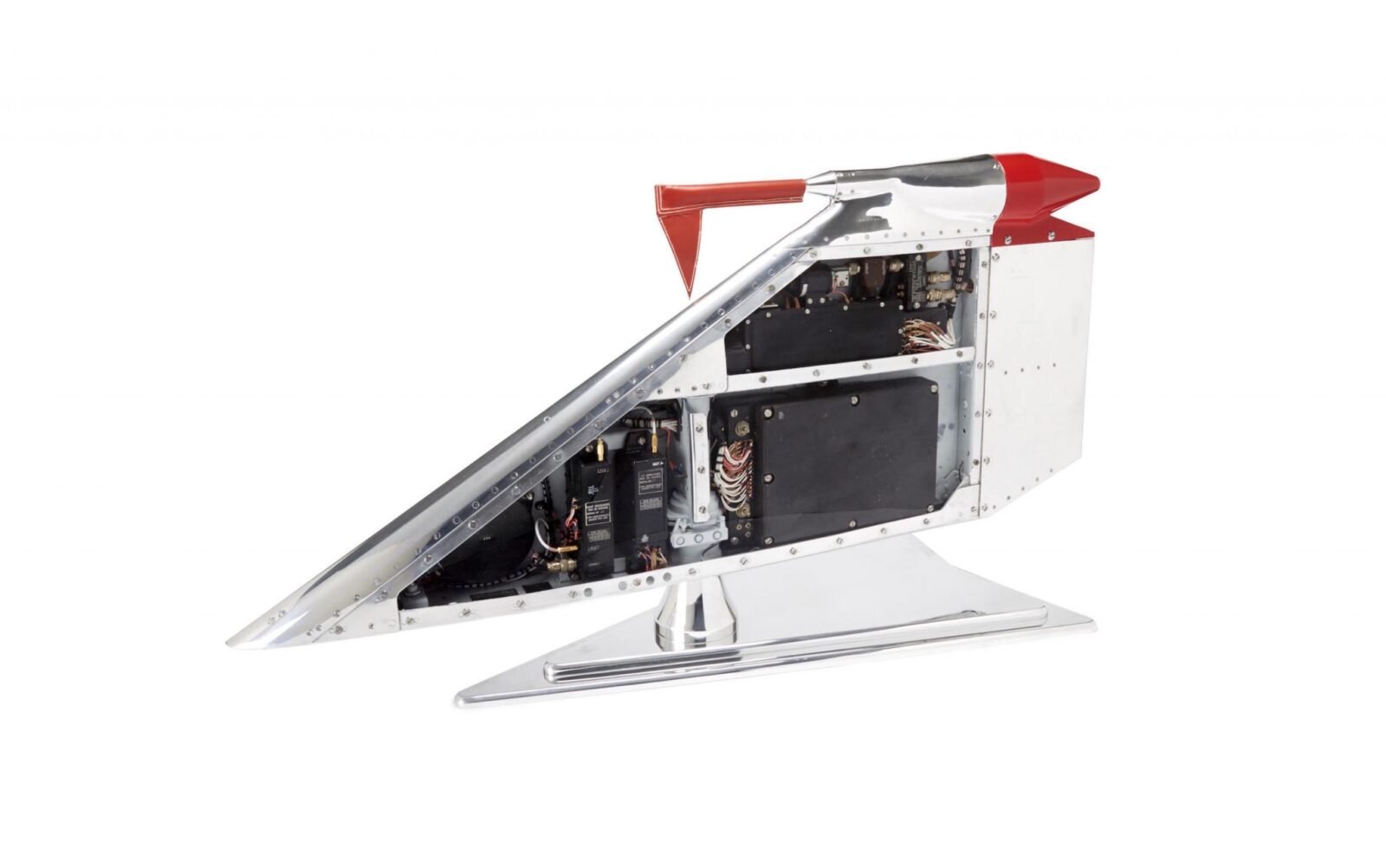 The Ikara was an Australian anti-submarine missile developed in 1959, over the course of its life it would be used by the Australian, British, Brazilian, New Zealand and Chilean navies.

Ikara is an Australian Aboriginal word for “throwing stick”, it was powered by a Bristol Aerojet Murawa two-stage solid-fuel rocket engine and could be controlled remotely to ensure it flew directly to target. It would then deploy its sonar guided torpedo which would track and destroy the designated submarine.

This tail fin section shows the microwave transmitter/receiver as well as the pitot tube used for airspeed measurements, it’s been polished for display purposes and will be sold as part of the Bonhams Conflicts of the 20th Century Auction. 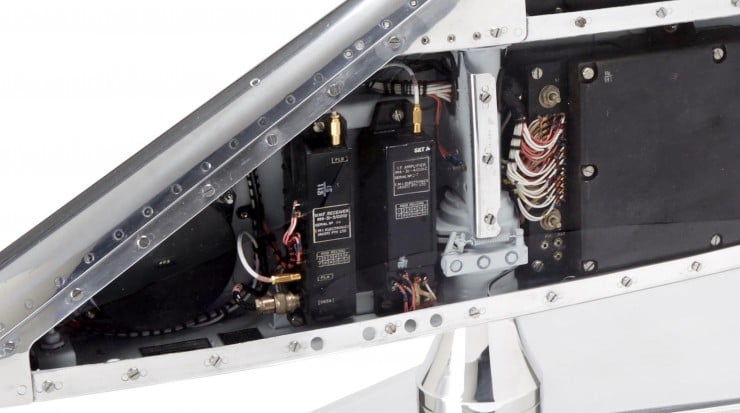 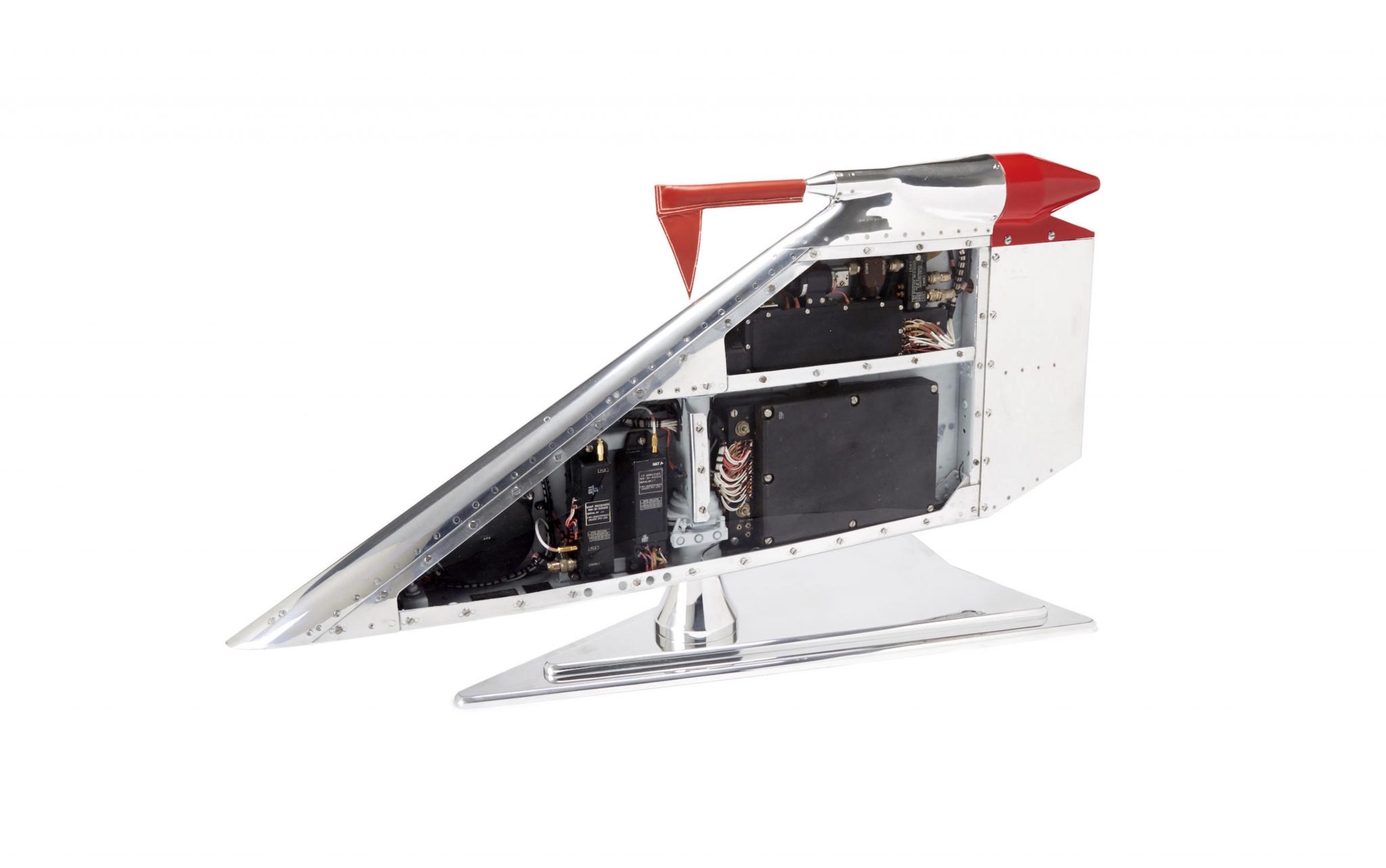