If You’re Not Winning, You’re Not Trying is a 1973 documentary that follows the iconic John Player Lotus Team through the ’73 season. It features some truly amazing footage of Colin Chapman, Emerson Fittipaldi and Ronnie Peterson, easily three of the greatest figures in the history of the sport.

It shows the behind the pits conversations, the traditional dance and hat throw used by Chapman at the end of each race the team won and it shows the beautiful Lotus cars in all their black and gold glory. The film is an hour in length and will be hugely enjoyable to anyone, like me, who is a huge fan of both modern and vintage Formula 1. We’ve included the trailer above. 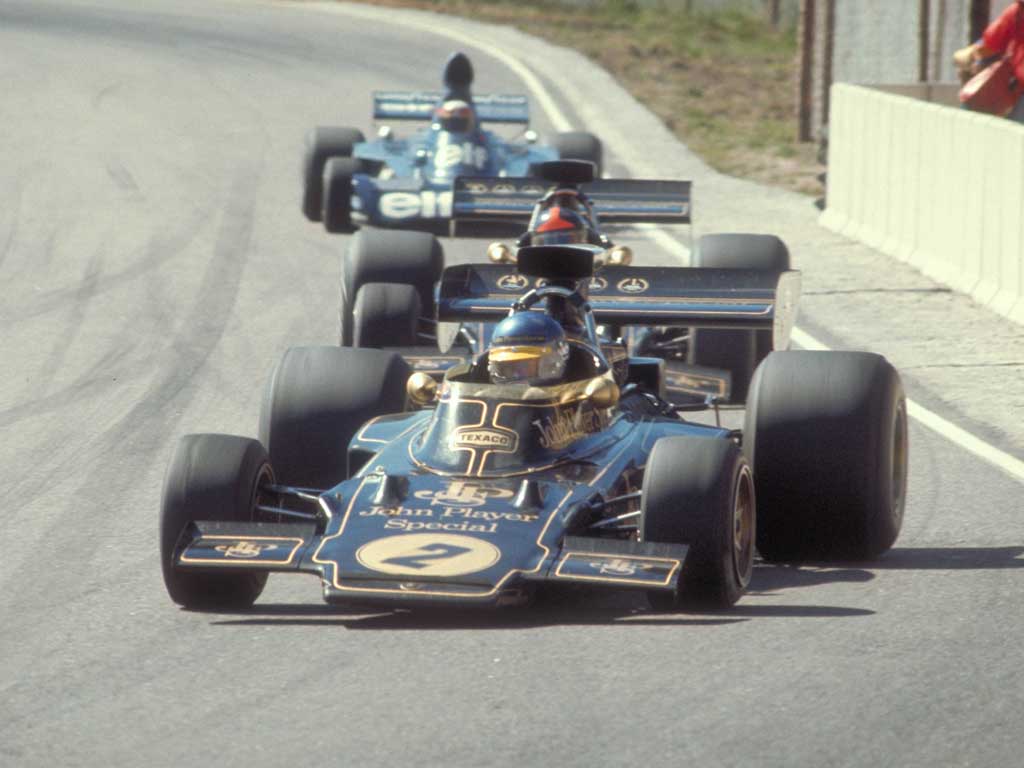