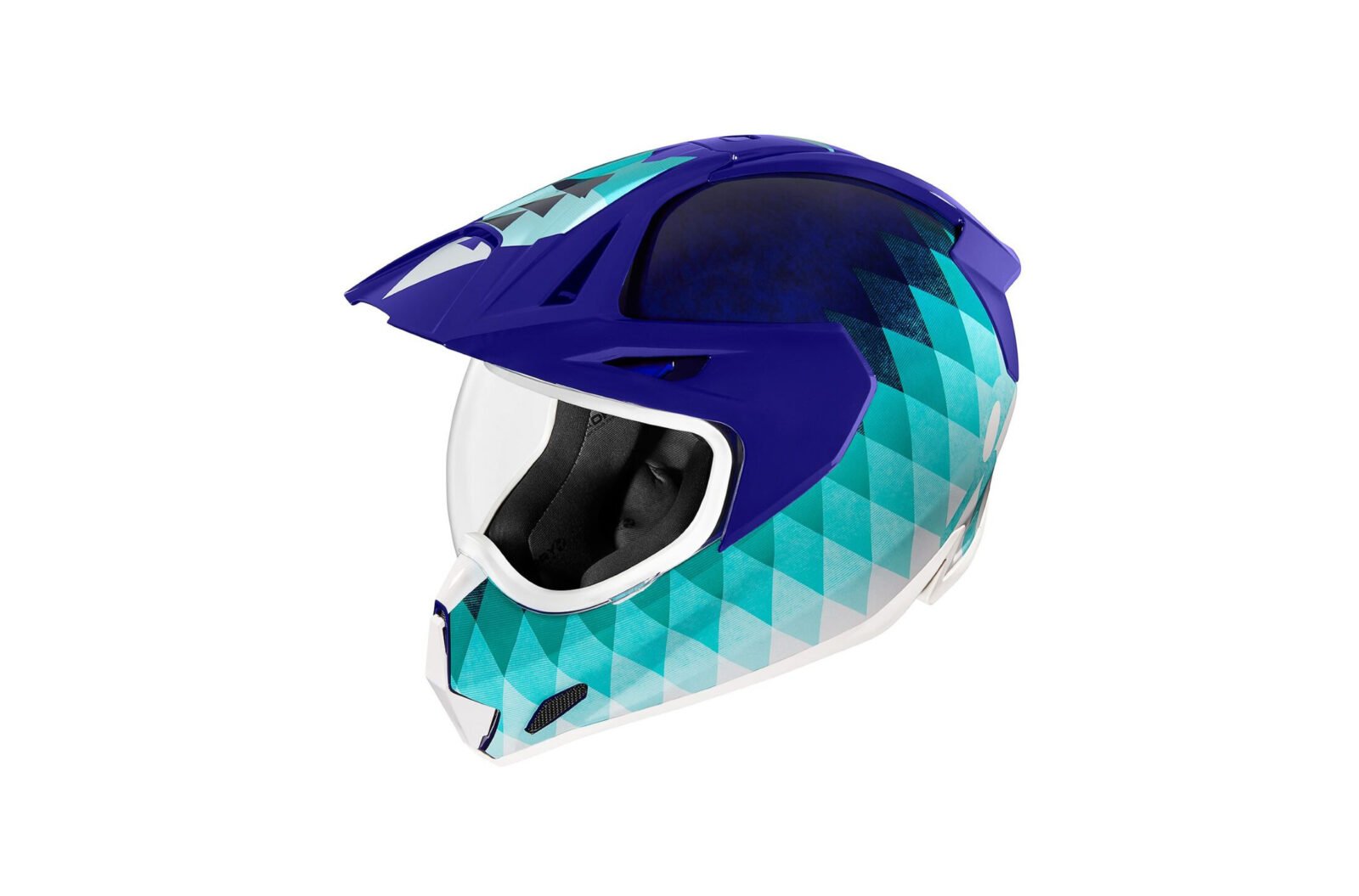 This is the new Hello Sunshine version of the Icon Variant Pro, it’s designed to be a daily-wearable dual sport motorcycle helmet with excellent visibility and ventilation, making it ideal for use in cities and forests alike.

Icon submit their helmets to a wide range of international safety certification tests – rather than just building helmets to pass the American DOT standard or the European ECE certification, they have their helmets certified in Australia (SAI AS1698), Japan (SG), the USA (DOT FMVSS 218), and Europe (ECE 22-05).

Each Icon Variant Pro helmet has a handcrafted composite shell and a sculpted neck roll that reduces jacket collar interference, inside you’ll find a five-piece modular liner with moisture-wicking HydraDry, and there are low-profile vents throughout the shell to keep you dry and cool.

Icon offer the Variant Pro in sizes ranging from XS to 3XL, there’s free shipping within the USA, an there’s a hand sizing chart that allows you to get a perfect fit first time. 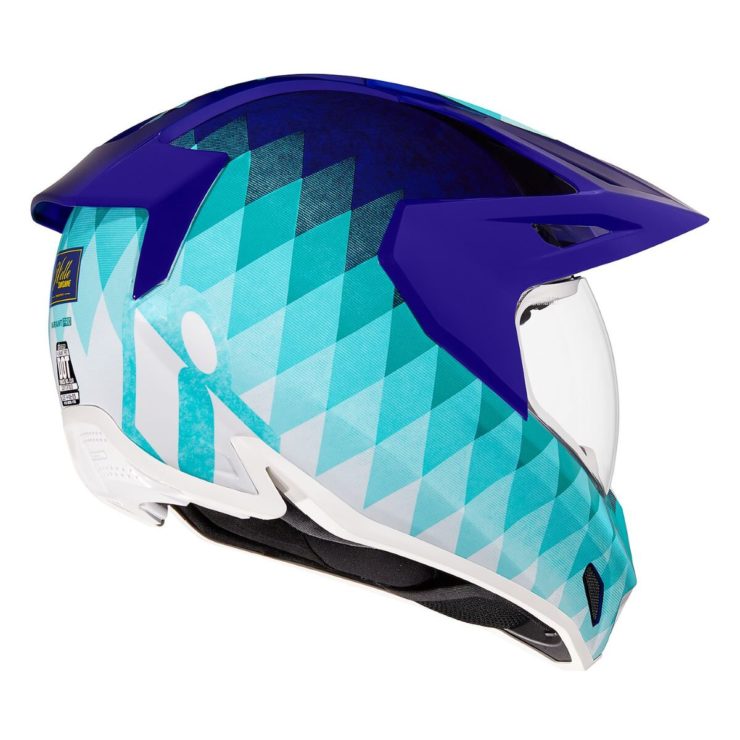