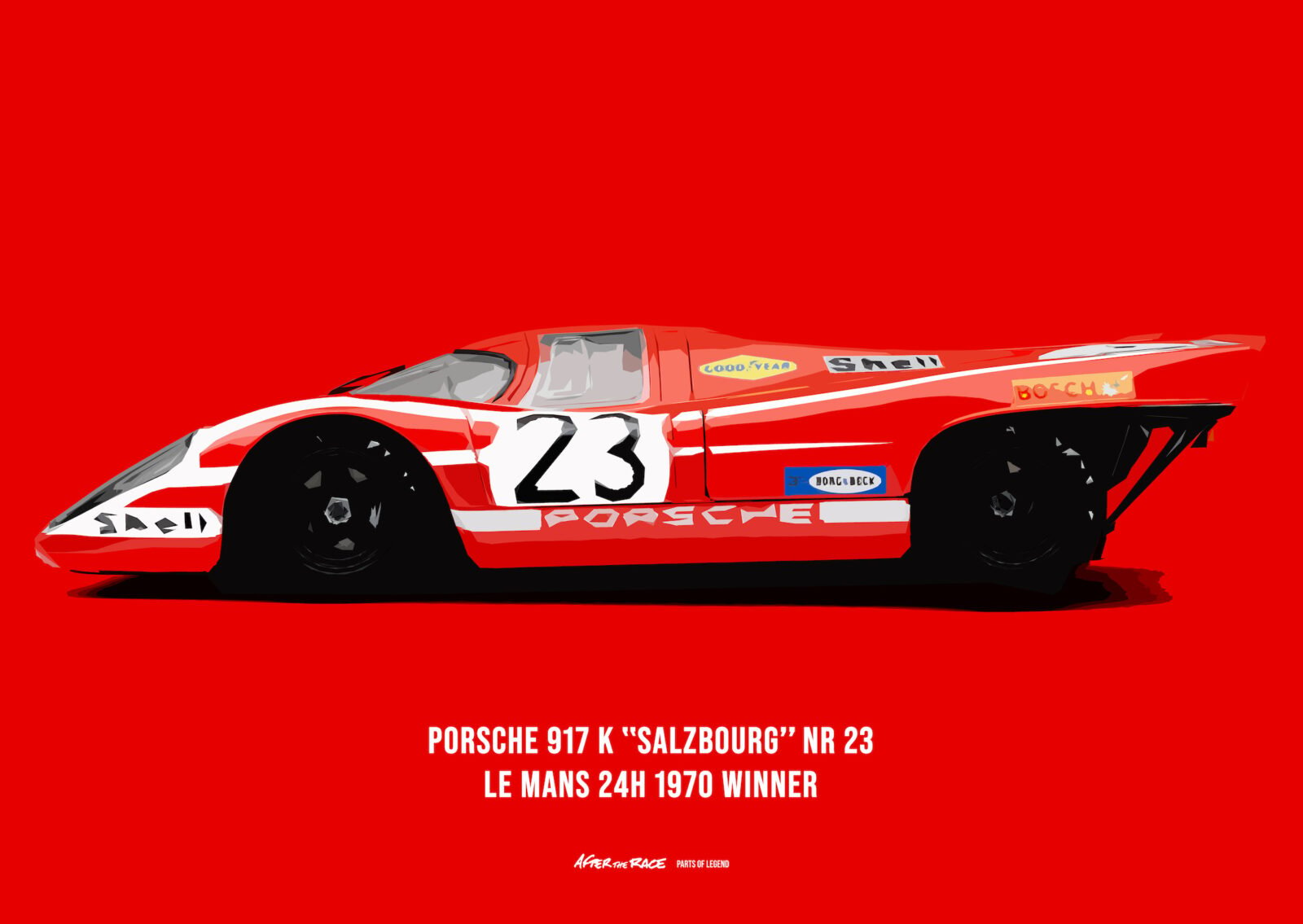 This is the new Icon Poster series by Jean-Denis Claessens, the founder of ATR LAB and a rally driver with 25 years of experience behind the wheel of both a Ford Escort RS2000 and a BMW M3.

Claessens is a professional artist and graphic designer, he founded ATR LAB as a combination of his two great passions – art and motor racing. Ever since he was 15 he’s been regularly attending some of the greatest races on the European calendar including the 24 Hours of Le Mans, the 24 Hours of Spa, the Le Mans Classic, and of course, the Goodwood Revival.

Each of these posters is printed on high quality matte finish 180 gram paper in a variety of sizes, they ship internationally and commissions are welcomed if you have a car in mind you’d like done in this style. 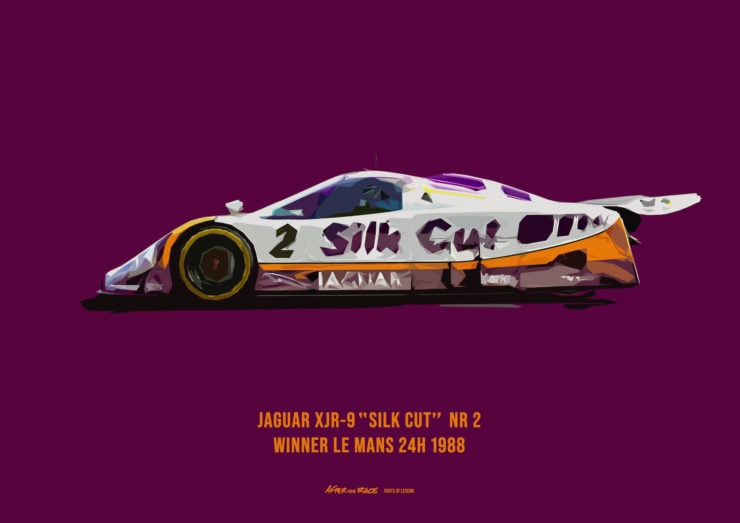 ICON POSTER is my take on racing cars running at full speed, in a mixture of heat, noise and color. It creates a particular vibration and it is this vibration that I wanted to recreate.

The images are the result of digital work, of an abstraction of forms in order to reproduce this vibration. Each image is a reconstruction with attention to each stylistic form. The general line but also a mirror or a rim. Each graphic line, the general decoration but also the logos of the sponsors. And finally the choice of the background color and its interaction with the colors of the car. The end goal is to create a graphically cohesive collection of posters.

ICON O.D. is the possibility of making for a customer a poster with his car, or his favorite racing car, or the car of his dreams. ICON PANORAMA is the print of the visual on a dibond medium and with a more spectacular format. The goal is to have an even more remarkable impact when hung on the wall. 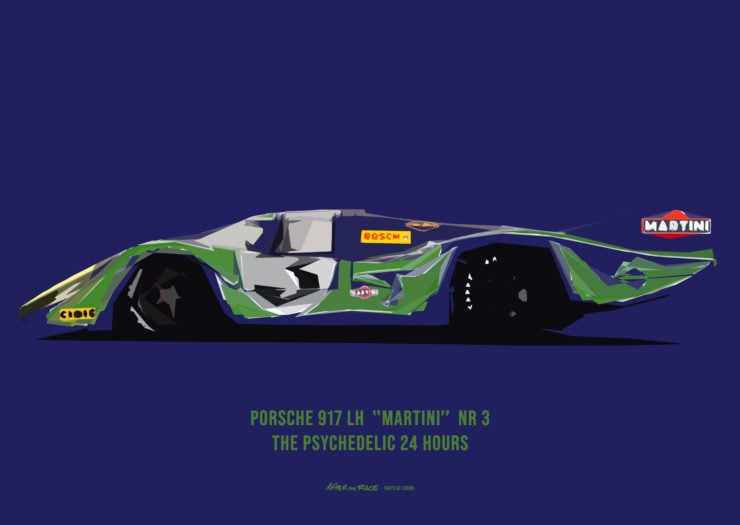 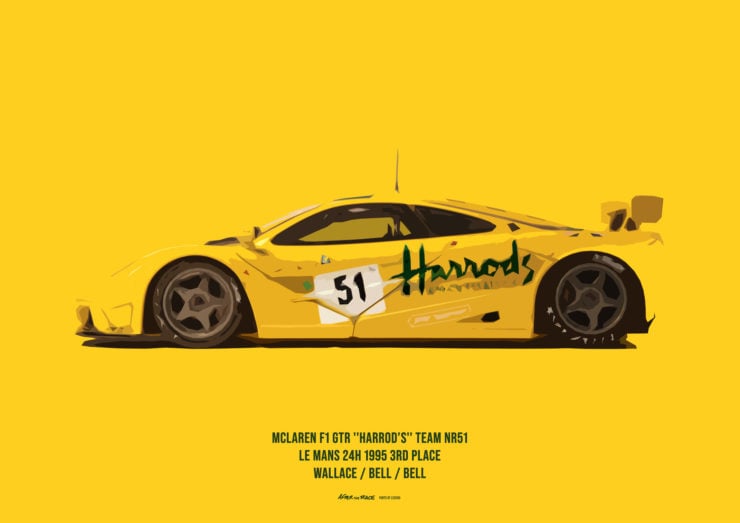 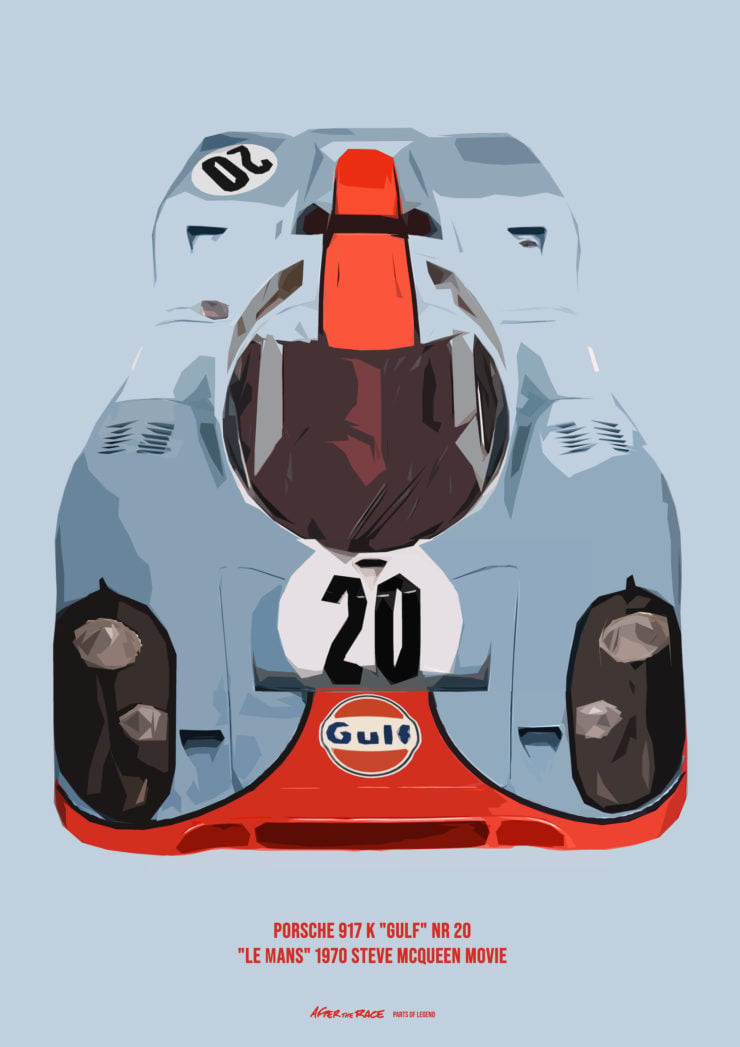 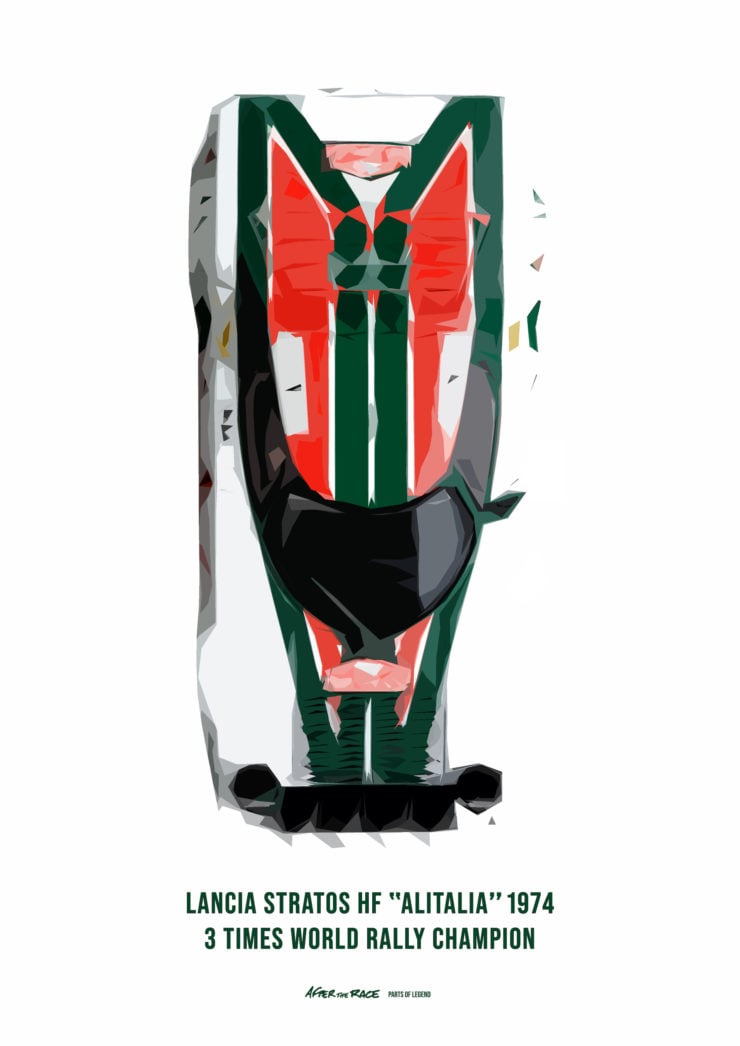 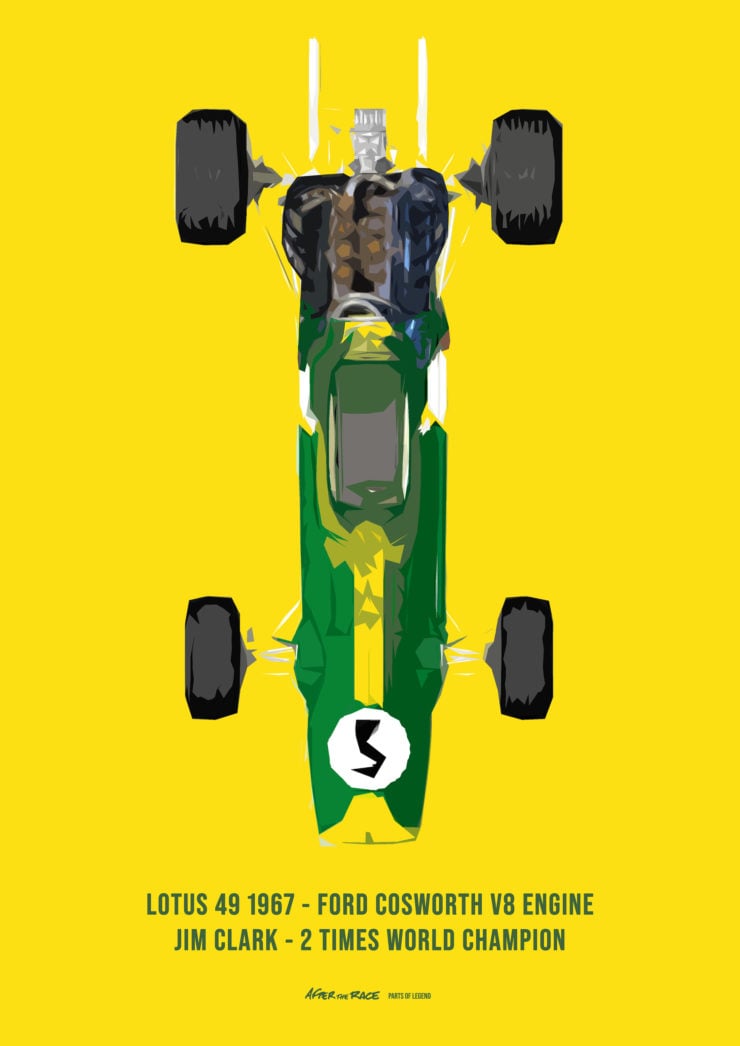 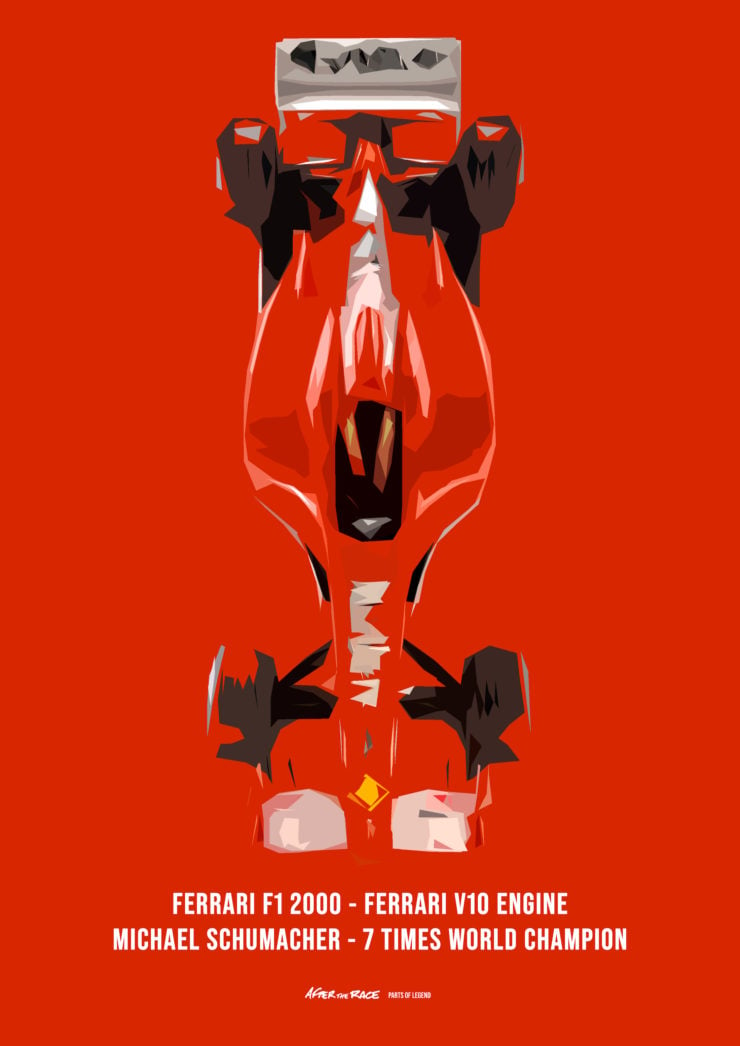 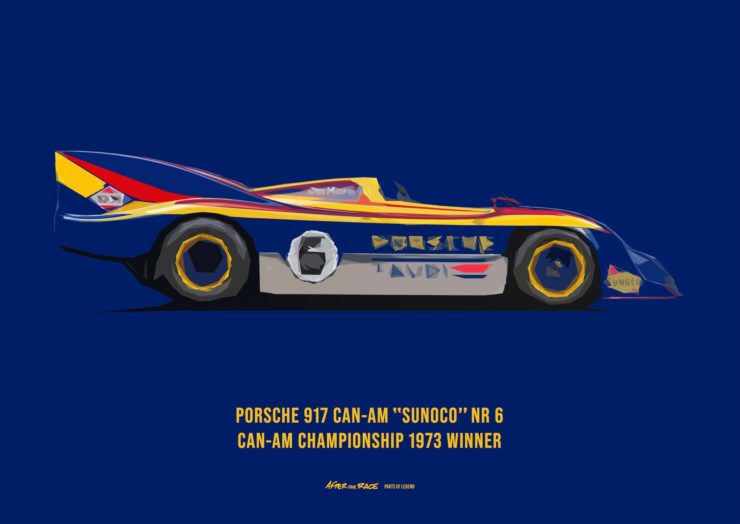 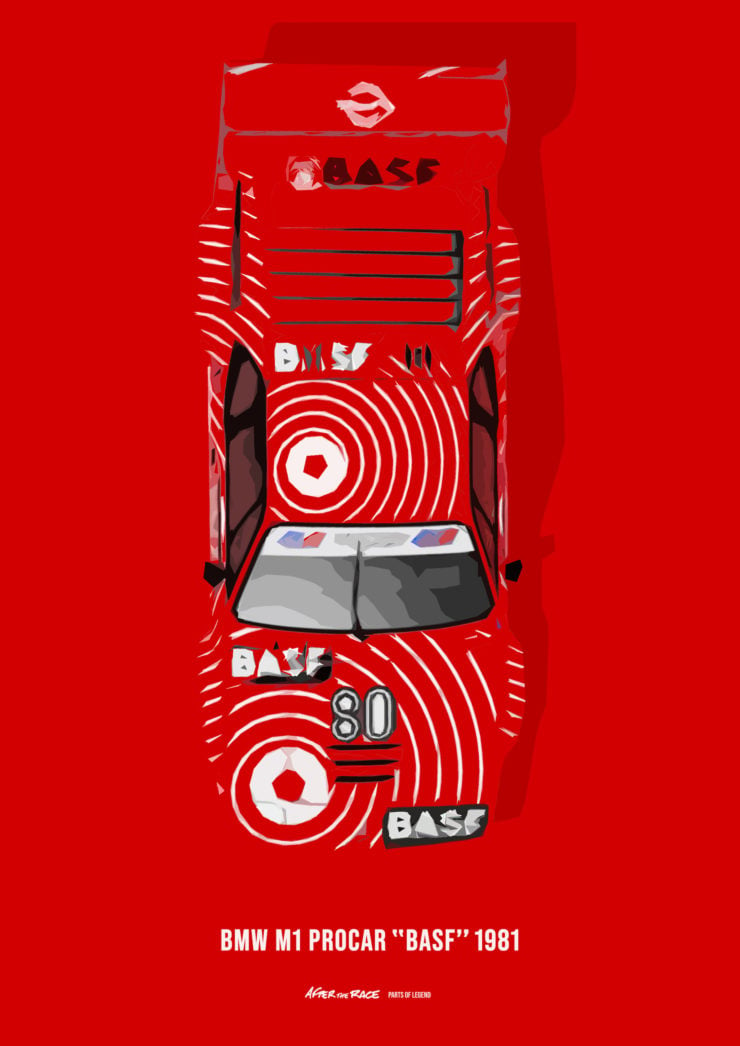 This is 1970 Aston Martin DB6 was ordered new with a Vantage-specification engine, raising power output to 325 bhp from the 282 bhp in the standard car. The car was left parked in a private garage…