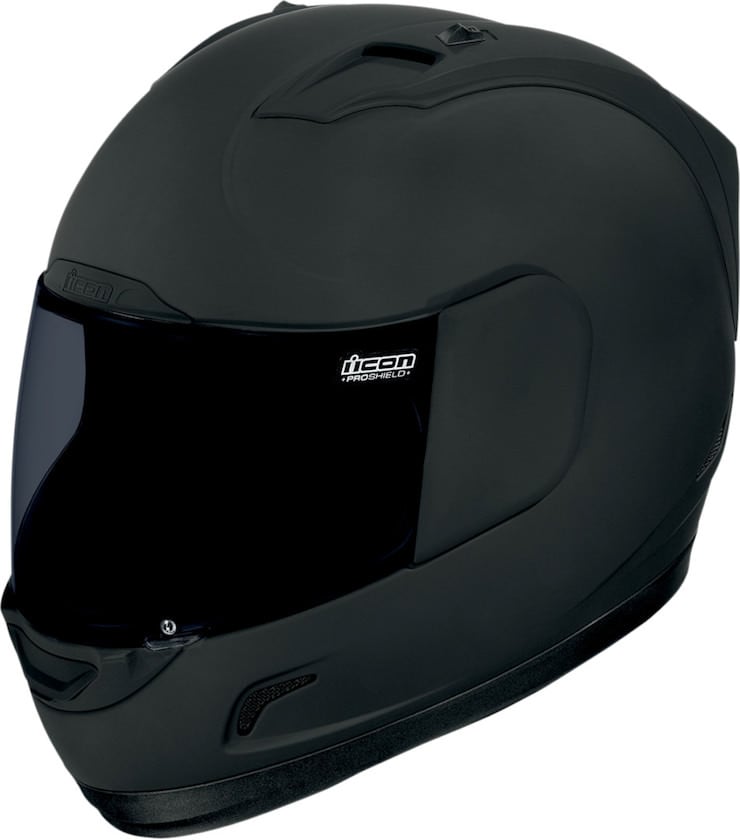 The Icon Alliance Dark is one of the best value for money propositions in the world of modern, full-face motorcycle helmets – at $150 USD MSRP it costs about as much as a decent bottle of single malt, although the scotch will you a headache whereas the Alliance helmet’s job is to save you from one.

Each of the Icon helmets in the Alliance line feature full certification from not just the US DOT but also from the European ECE 22.05, the Japanese SG, and the tough-to-pass Australian SAI AS1698. You’ll be hard pressed to find another lid that comes close to this level safety and you certainly won’t find one at this price point. 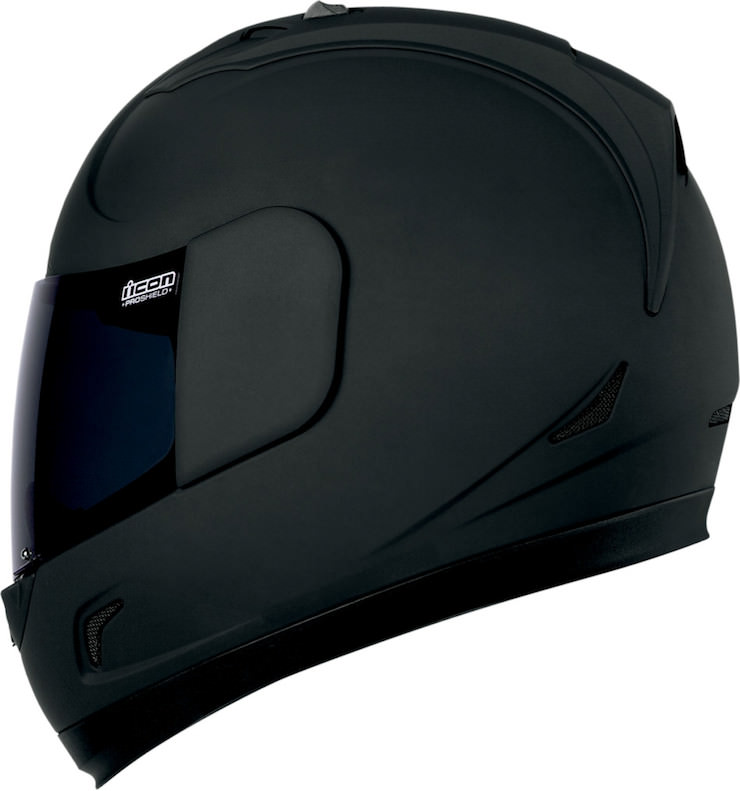 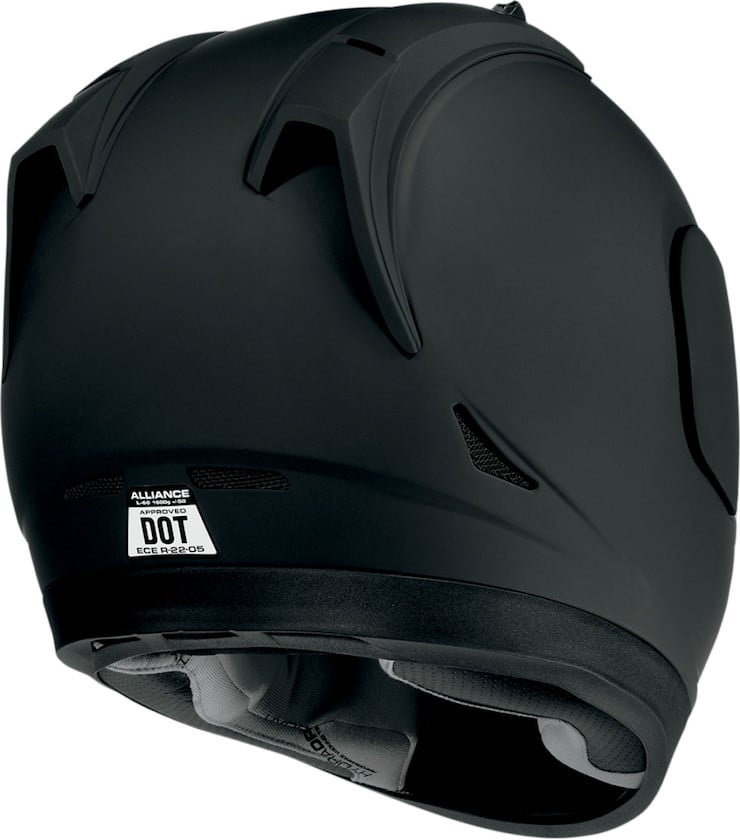 This is the Filson x Crafted Fire Tinderbox, it’s a portable firebox with a cooking grill on top that can be assembled in seconds by…

The Morgan EVS Junior is a 3-wheeler for kids based on the design of the full-scale Morgan EV3 that was announced in 2016. When…