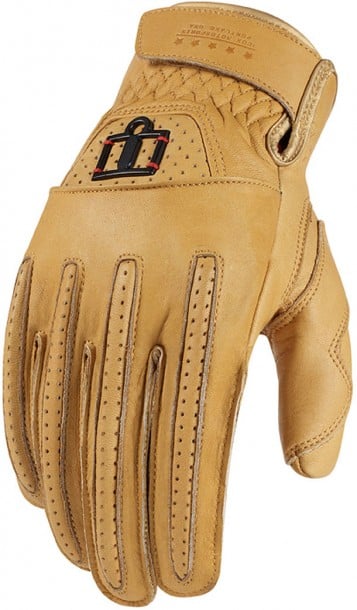 The Rimfire Glove is part of Icon’s new Icon 1000 collection, the glove uses technologically advanced D3O® knuckle armour and an array of convex rivets on the palm to protect your hands from road rash.

They’re constructed from select drum-dyed French cowhide and look like they’ll just about last until the universe undergoes gravitational collapse.

Check out the Rimfire Glove here. 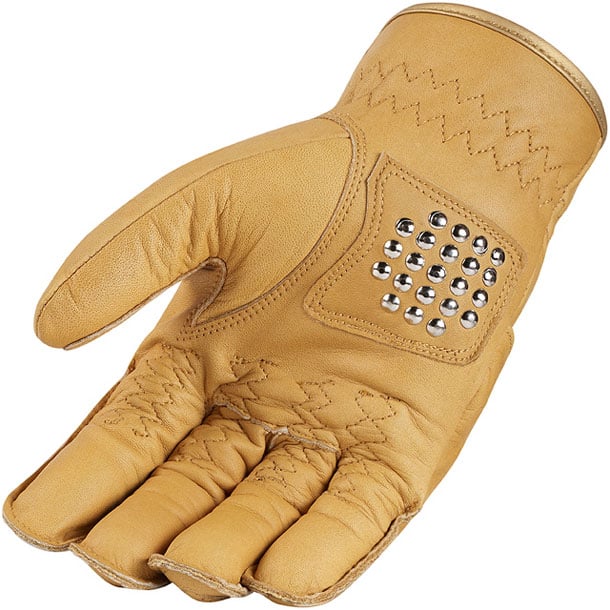