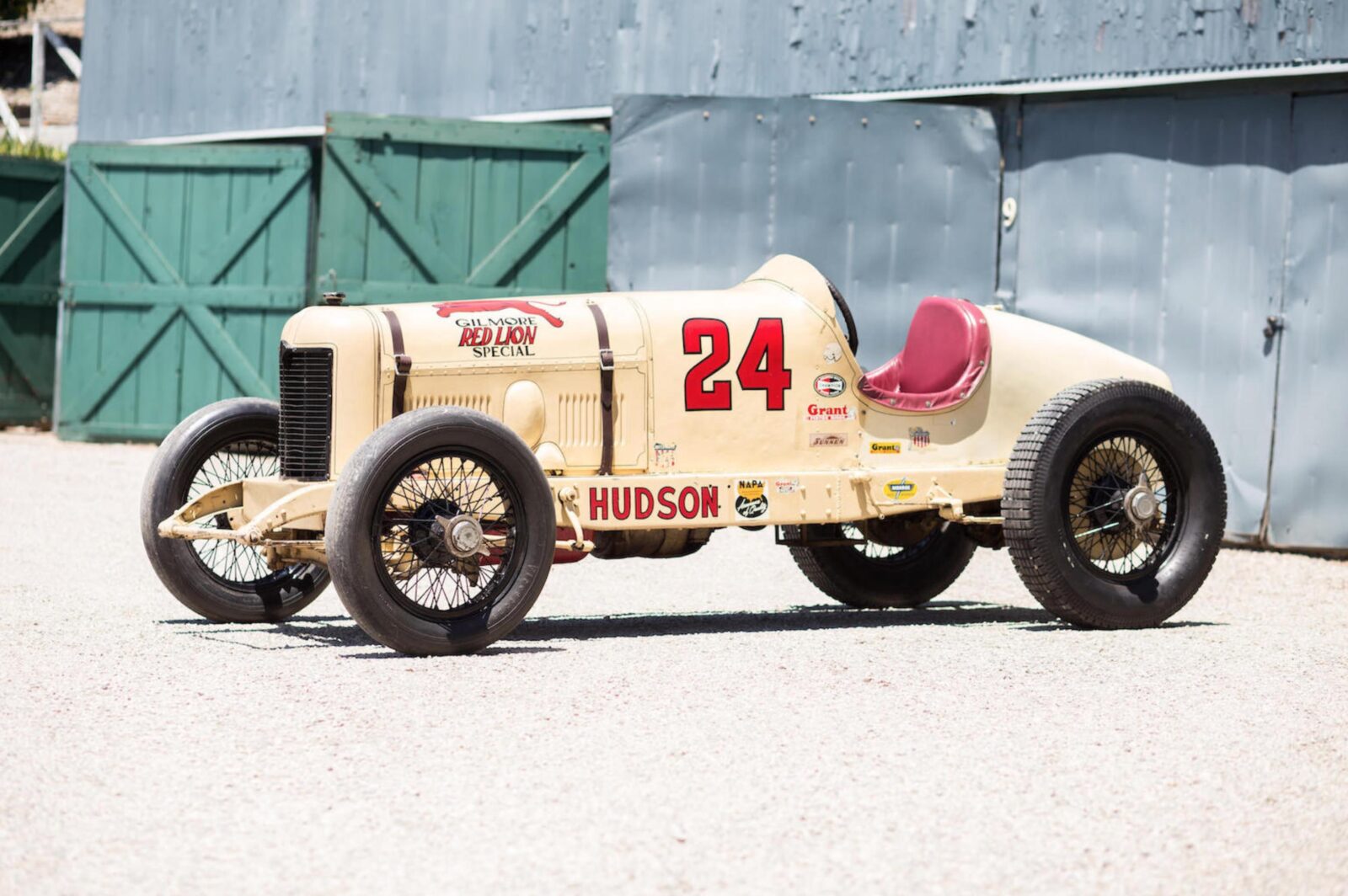 This 1920 Hudson Super Six is a two-man racing car likely built to compete in the iconic American “Junk Formula” races of the early 20th century. The interestingly named racing series was named for the cars that raced in it, oftentimes older two-person vehicles with modified passenger car engines fitted to modified road car chassis.

The cars were typically cheap to build and race, and Junk Formula competition quickly gained a reputation for exciting, closely fought battles between daring drivers. The majority of Junk Formula cars haven’t survived to the modern day, many were crashed in competition, but those that weren’t were often scrapped once they were retired from racing – their value was low and they were often in somewhat rough condition from a hard life on the race tracks of pre-WWII America.

Those cars that have survived are now a favorite in vintage racing circles, and the character they exude often can’t be matched by immaculately restored factory-built period racing cars. The popularity of Junk Formula cars has grown significantly in recent years, and it’s now possible to see them being raced competitively in many vintage motorsport events around the world – with some of the cars now being 100 years old or older. 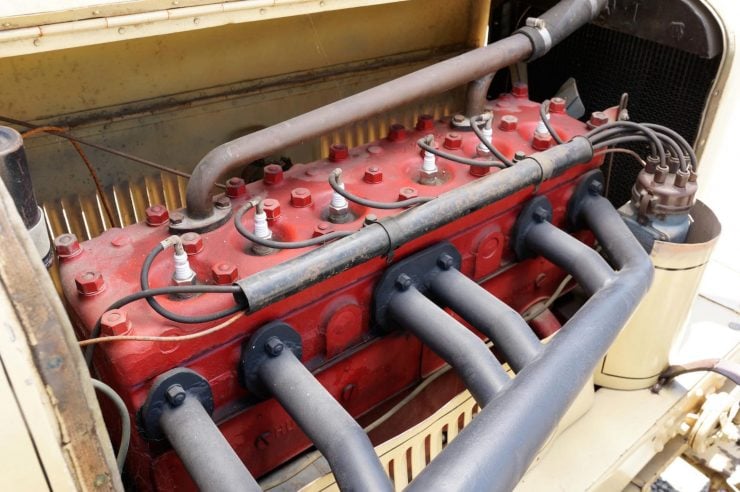 The Hudson Super Six earned the nickname “The Superlative Six” thanks to its excellent engineering, particularly for the era. It was first introduced in 1916, and featured an inline-6 layout with a total capacity of 289 cubic inches (4.7 litres), an output of 76 bhp at 2450 rpm, with a 3-speed gearbox and 2-wheel mechanical brakes.

Hudson’s new Super Six was quicker and better built than many more expensive automobiles at the time, and as a result it sold 25,772 units in its year of introduction – a 100% increase over Hudson sales the previous year. Much of the sales enthusiasm came from a series of high-speed Hudson Super Six demonstration runs made on Long Island in December 1915 to showcase the new model, the runs were highly publicized and it turned out to be a marketing masterstroke.

The car you see here is a 1920 Hudson Super Six that’s been modified for Junk Formula competition, it’s fitted with an inline-6 Hudson engine, and rides on a shortened standard Hudson frame. It has Rudge Whitworth-type racing wheels all on four corners, with racing tires (that now need replacing of course), and a cast aluminum Miller-style aerodynamic nose.

The history of the car isn’t clearly known, but it would certainly make for an interesting research project. It was bought from 20th Century Fox in 1961 and it is visible along with the other racers at the beginning of the film Seabiscuit.

It’s being offered for sale with an estimated value of between $20,000 and $30,000 USD as part of The Bothwell Collection on the 11th of November. It could potentially make an excellent vintage race car once it’s been recommissioned, and its cinematic history will likely add significantly to the interest surrounding it. 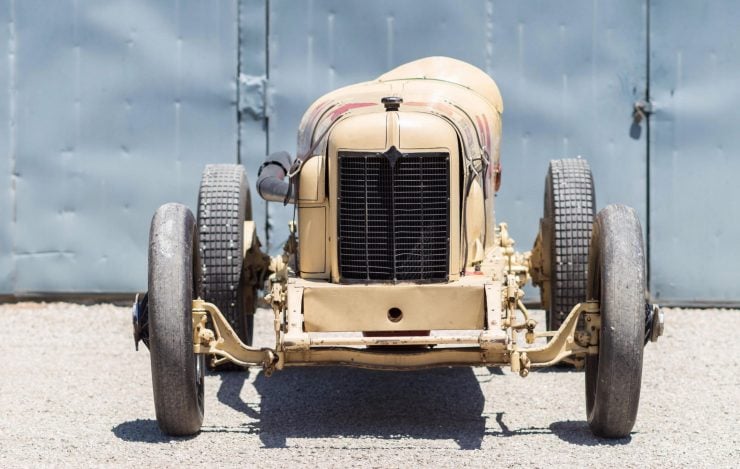 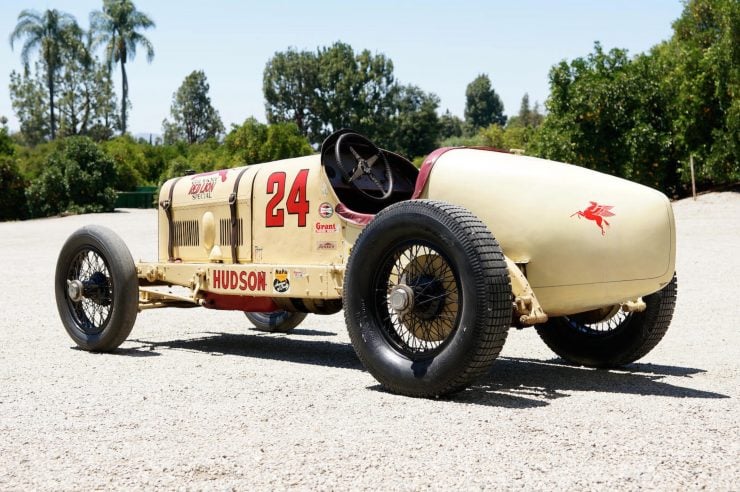 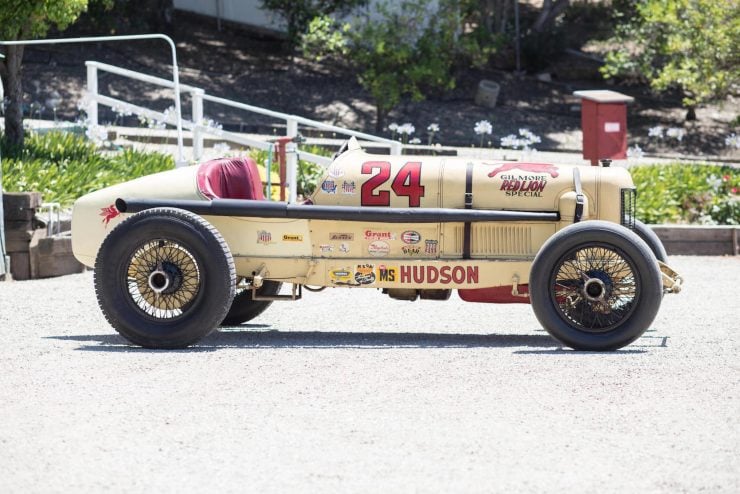 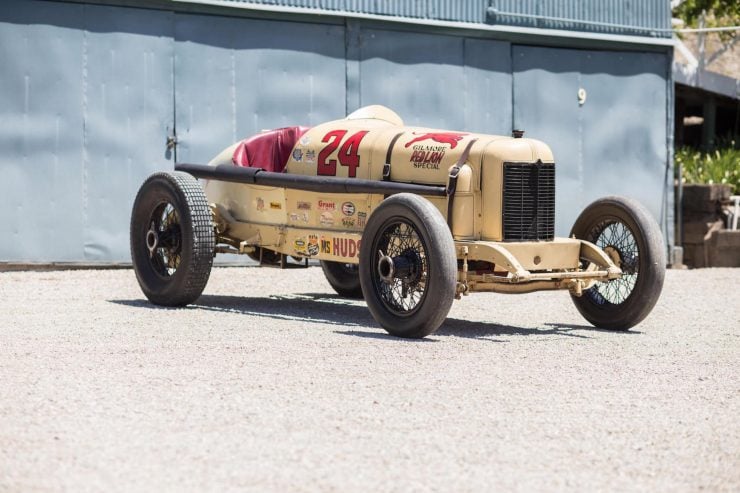 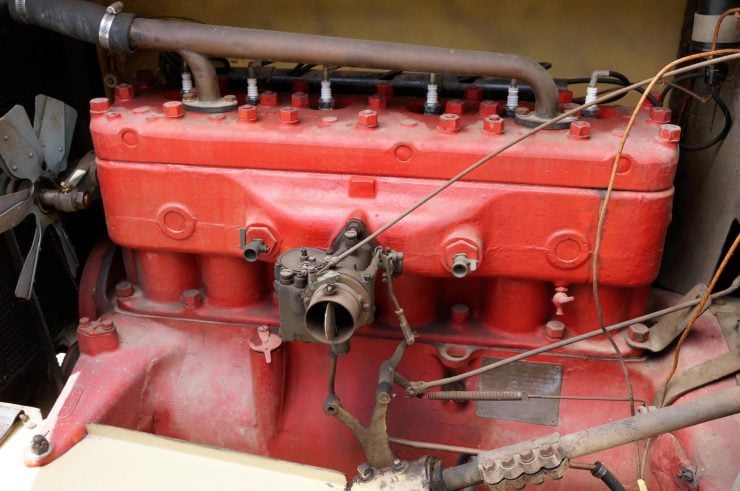 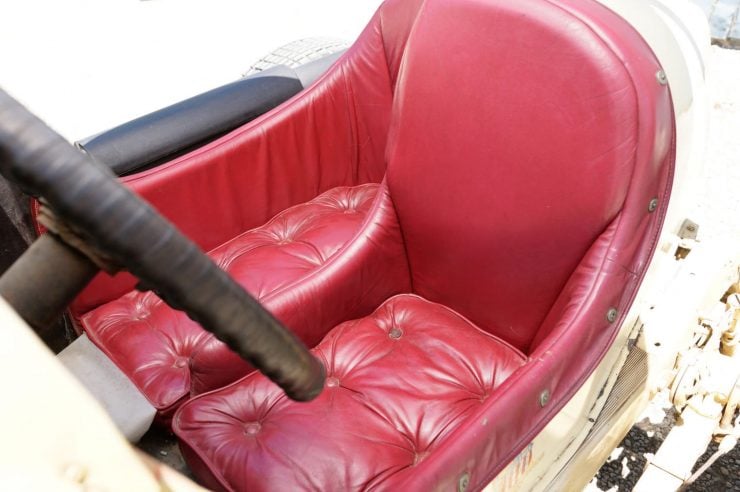 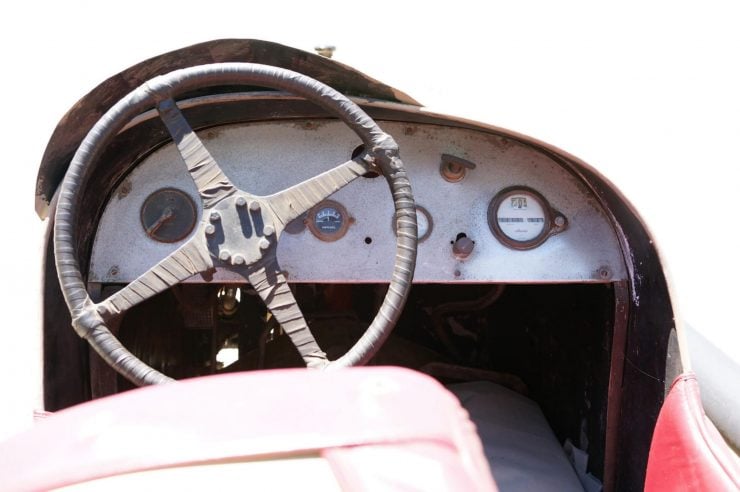 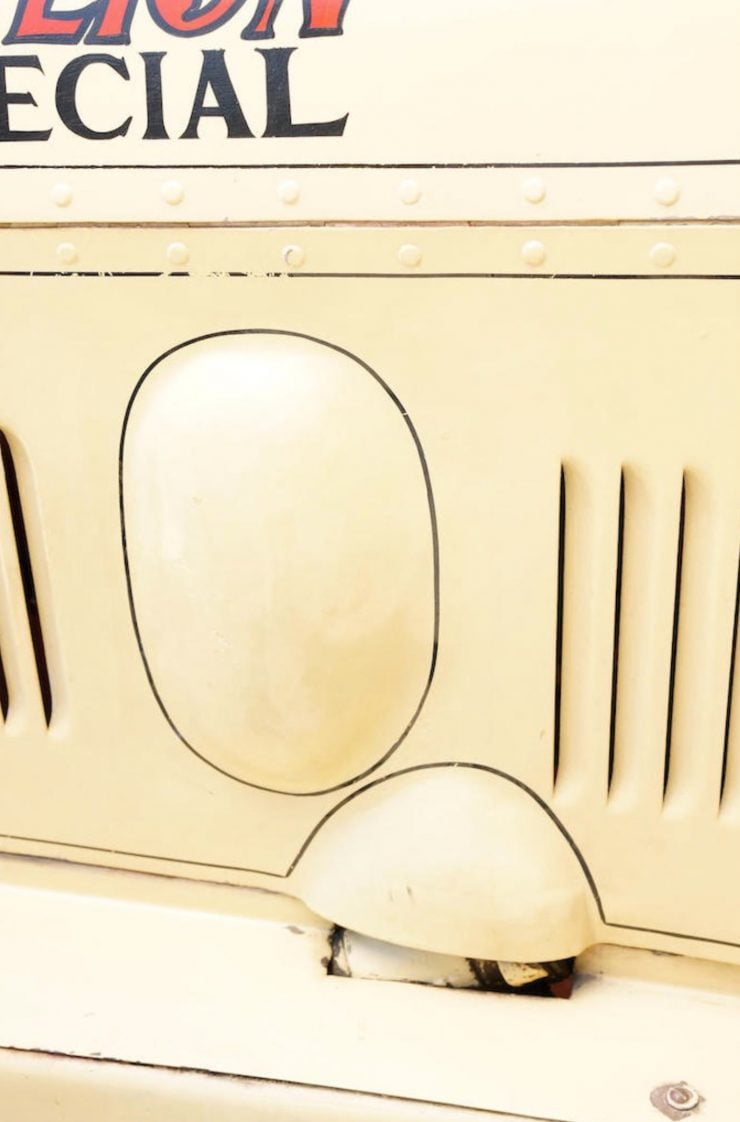 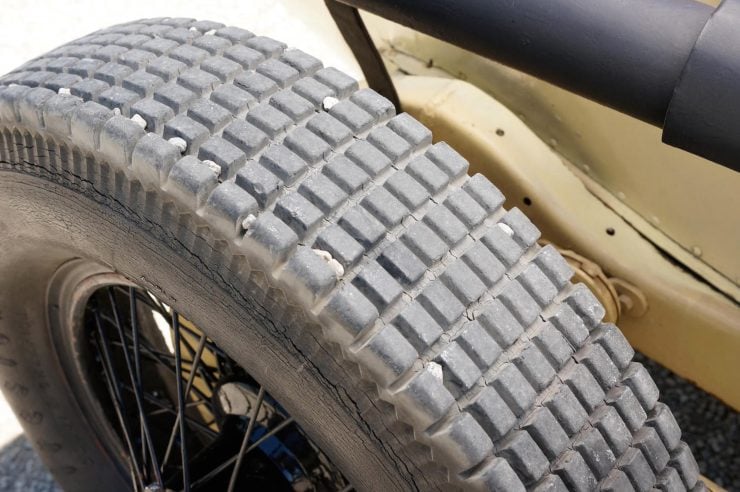 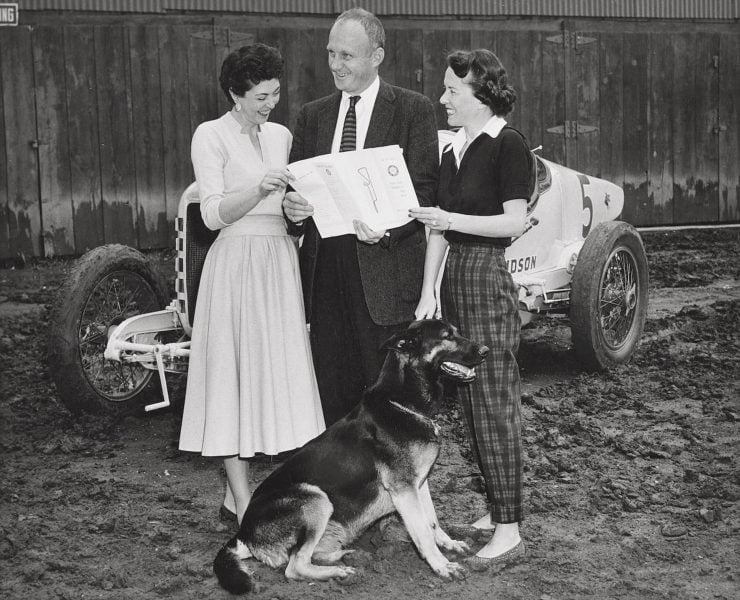 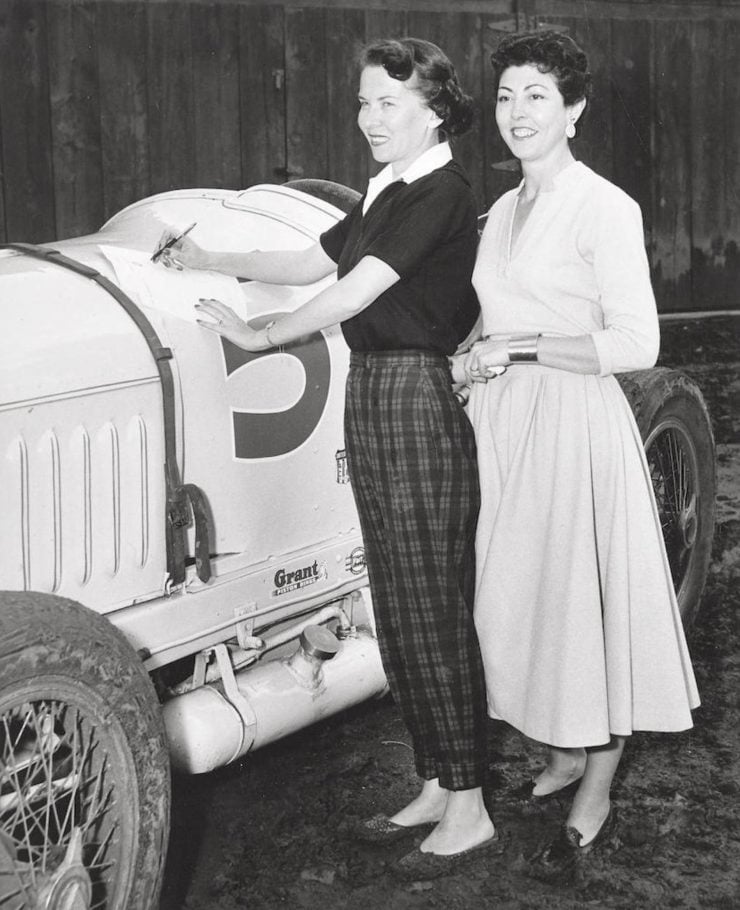 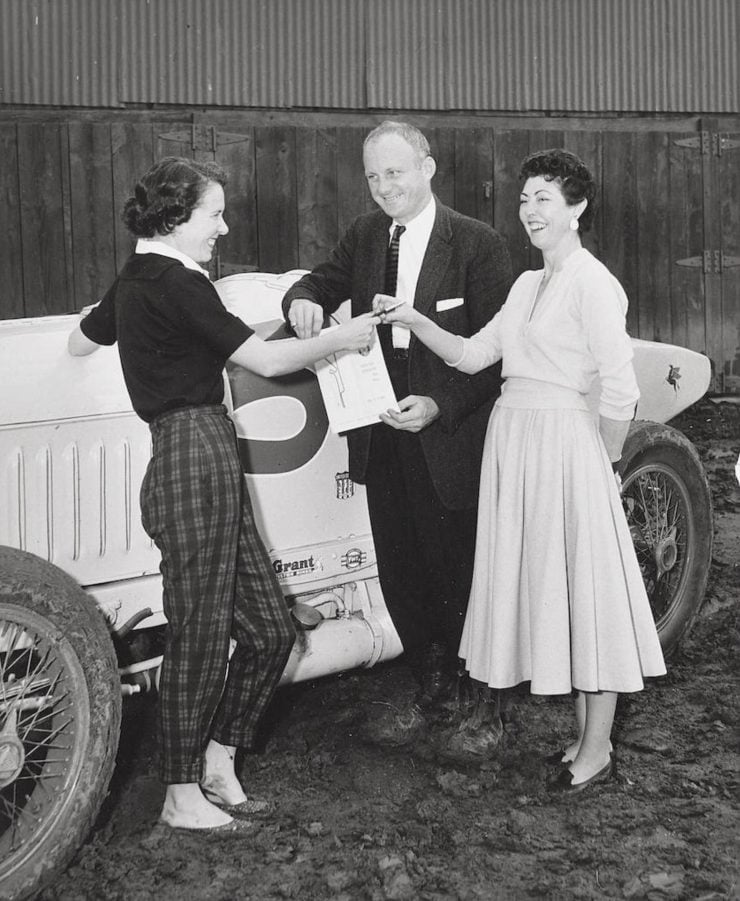 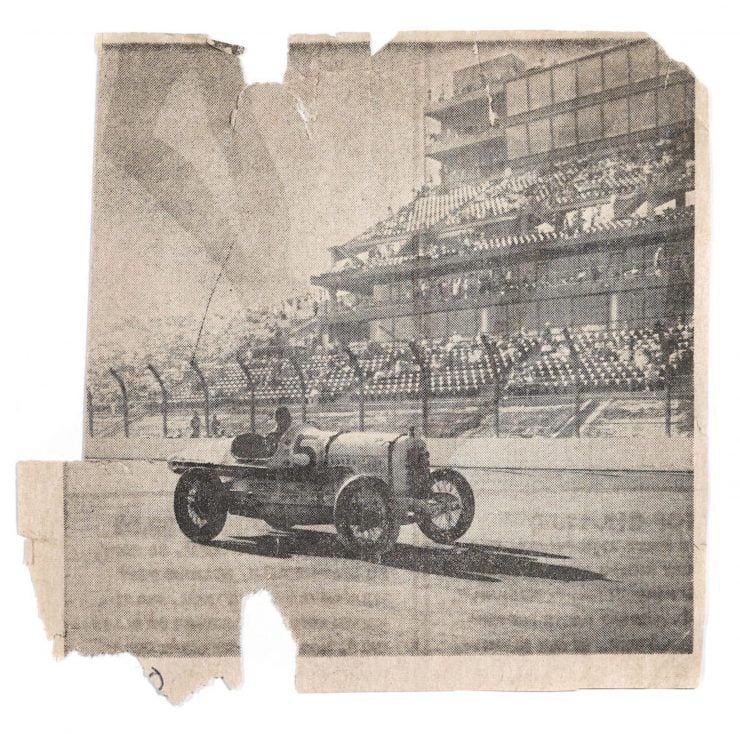 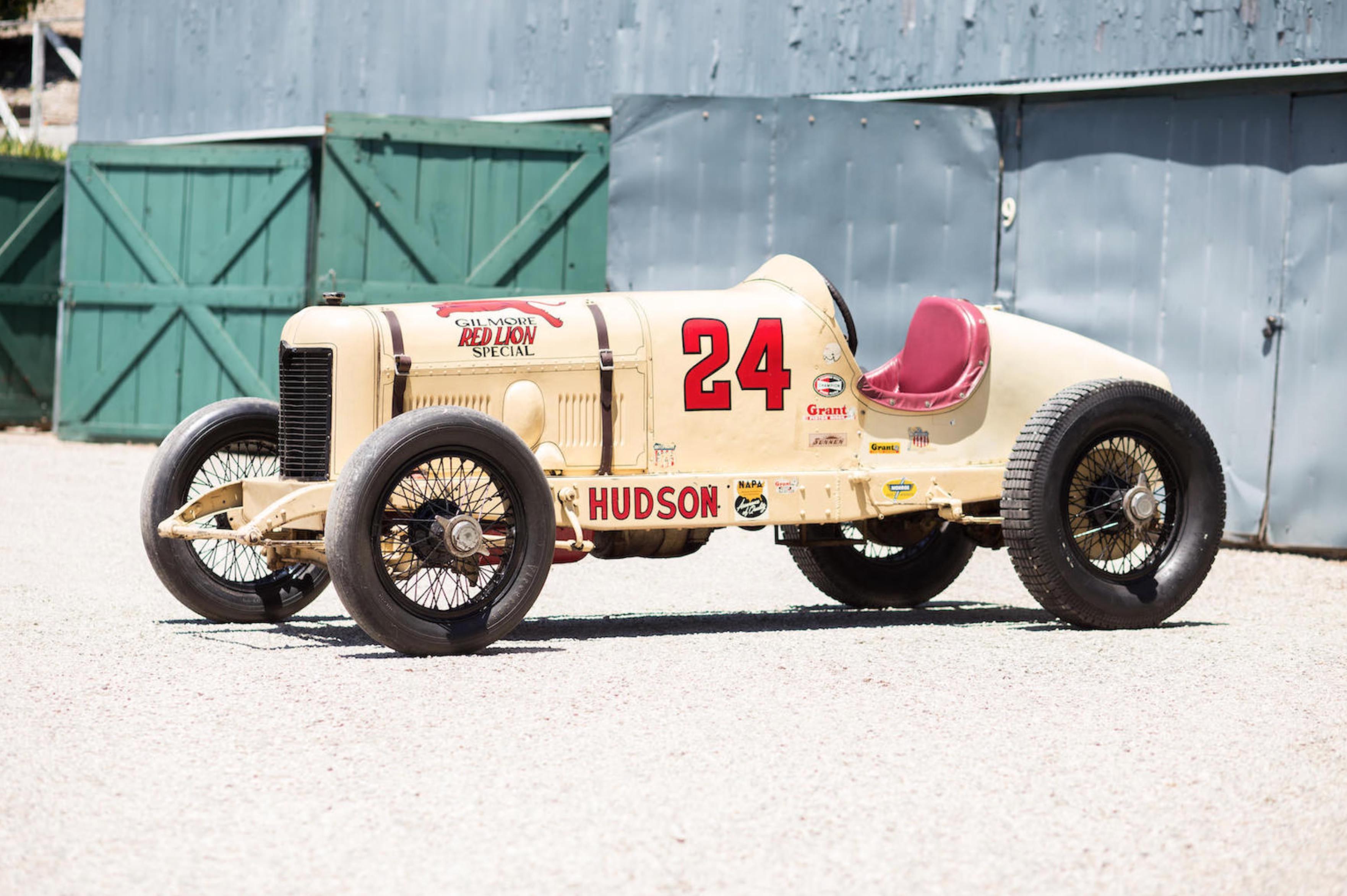