This World War II training film covers pilot familiarization with the Republic P-47 Thunderbolt, one of the most prolific and beloved fighter/bombers of the war.

The P-47 Thunderbolt was famous for two things – they were almost impossible to shoot down, and they carried enough firepower to take out trains, tanks, trucks, and armored vehicles from the sky.

The toughness of the P-47 was largely down to its heavily armored cockpit and general over-engineering. A Brazilian pilot once returned to base and landed safely after losing half his right wing due to a collision with a chimney (image below).

It’s estimated that just 0.7 percent of Thunderbolts were lost in action, leading to a popular saying during WWII “If you want to get the girl fly a P-51, if you want to go home to your girl strap on a P-47.” 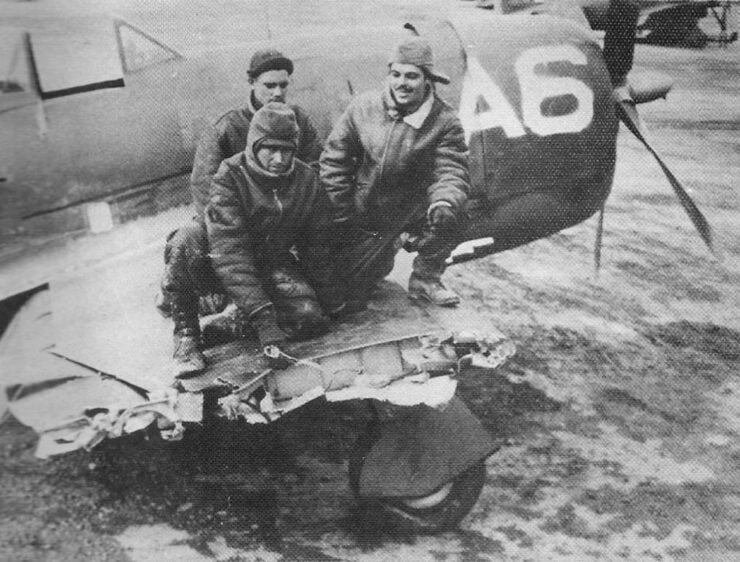 The P-47 was powered by a Pratt & Whitney R-2800 Double Wasp two-row 18-cylinder radial engine producing 2,000 hp, this same engine would be used in both the Vought XF4U-1 and the Grumman Hellcat.

Firepower was provided by 8 x .50 caliber machine guns mounted in the wings with 3,400 rounds in the magazines, and up to 3,000 pounds of external ordnance. This carrying capability is all the more remarkable when you remember that the Boeing B-17 Flying Fortress typically carried ~4,800 pound bomb payloads for long missions (though they could carry an additional 8,000 pounds for shorter distances and lower altitudes).

This series of three training films, including one above and two below, was shown to all P-47 Thunderbolt pilots early in their training during the theory phase. These men would have already had many hours flying training aircraft, but the physical size and astonishing power produced by the Thunderbolt must have provided a steep learning curve – particularly when you remember that people would be actively trying to shoot them out of the sky.

All three videos are fascinating to watch, and they go into remarkable detail about the engineering and design, functions of the cockpit instrumentation and equipment, and much more. 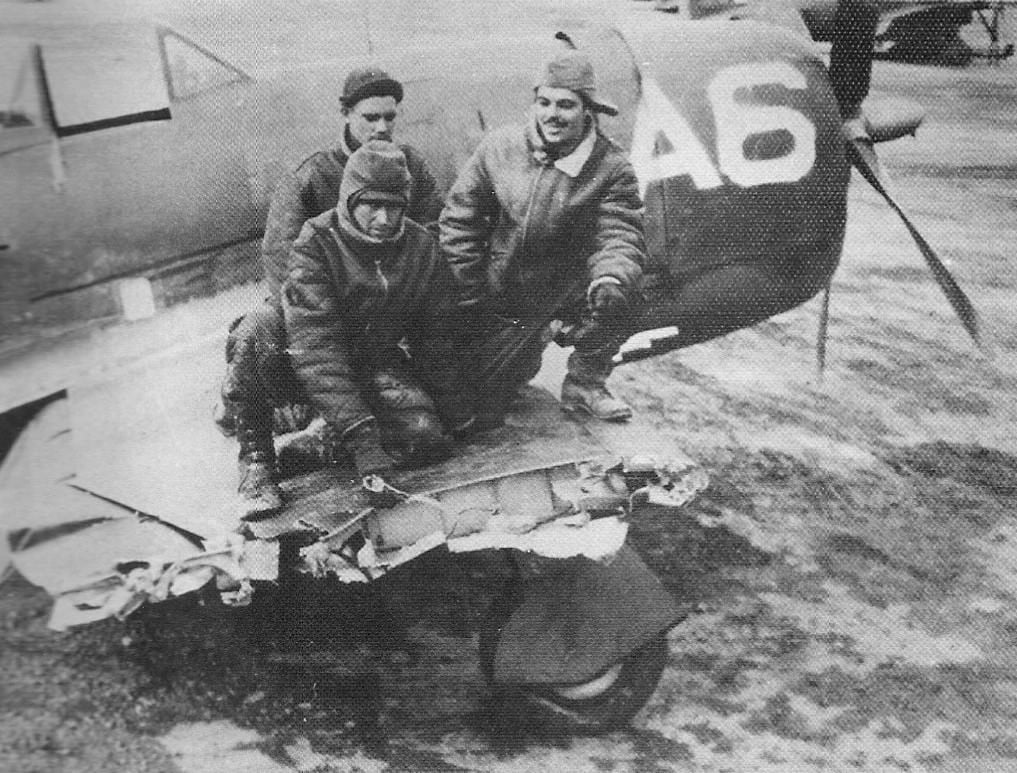