Riding the Film – Video: How Engine Oil Lubricates Your Engine

Editor’s Note: This film starts with 2 minutes of skiing and ice skating footage, stick with it and it’ll all make sense in the end.

Riding the Film is a 1937 Chevrolet instructional film that does an excellent job of showing how motor oil is used throughout your engine for lubrication.

There are a series of animations as well as slow motion footage of actual running engines showing you the various paths of the oil and the ways it’s used to lubricate the crankshaft, cams, connecting rods, bearings, pistons, rocker arms, and other moving parts.

The complexity of the oil lubrication system within an engine often surprises people, even an engine like the one in this film which is a relatively simple overhead valve inline-6 from the mid-1930s.

The importance of having a strong, functioning oil pump and oil in good condition are possibly better understood after seeing this 10 minute film, to be honest I went out to the garage and checked my oil levels immediately.

Chevrolet and many other American automakers used to turn out a number of these informational films each year, it’s a shame they stopped doing it as for non-mechanically minded folks a film like this is more valuable than a library full of books on the subject. 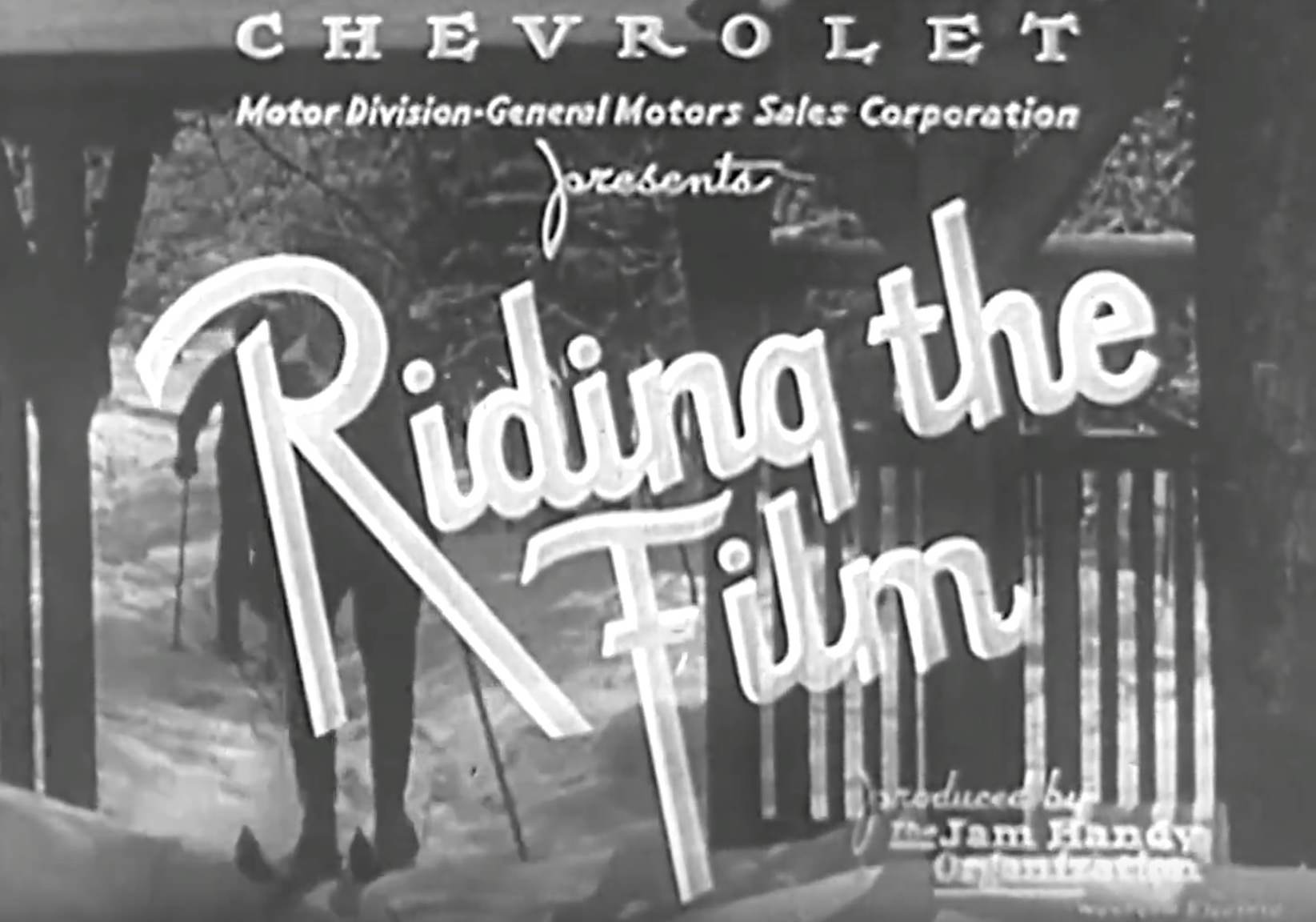 Published by Ben Branch - March 24th 2019
Related Posts
For Sale: The Q Boat From James Bond’s “The World Is Not Enough”