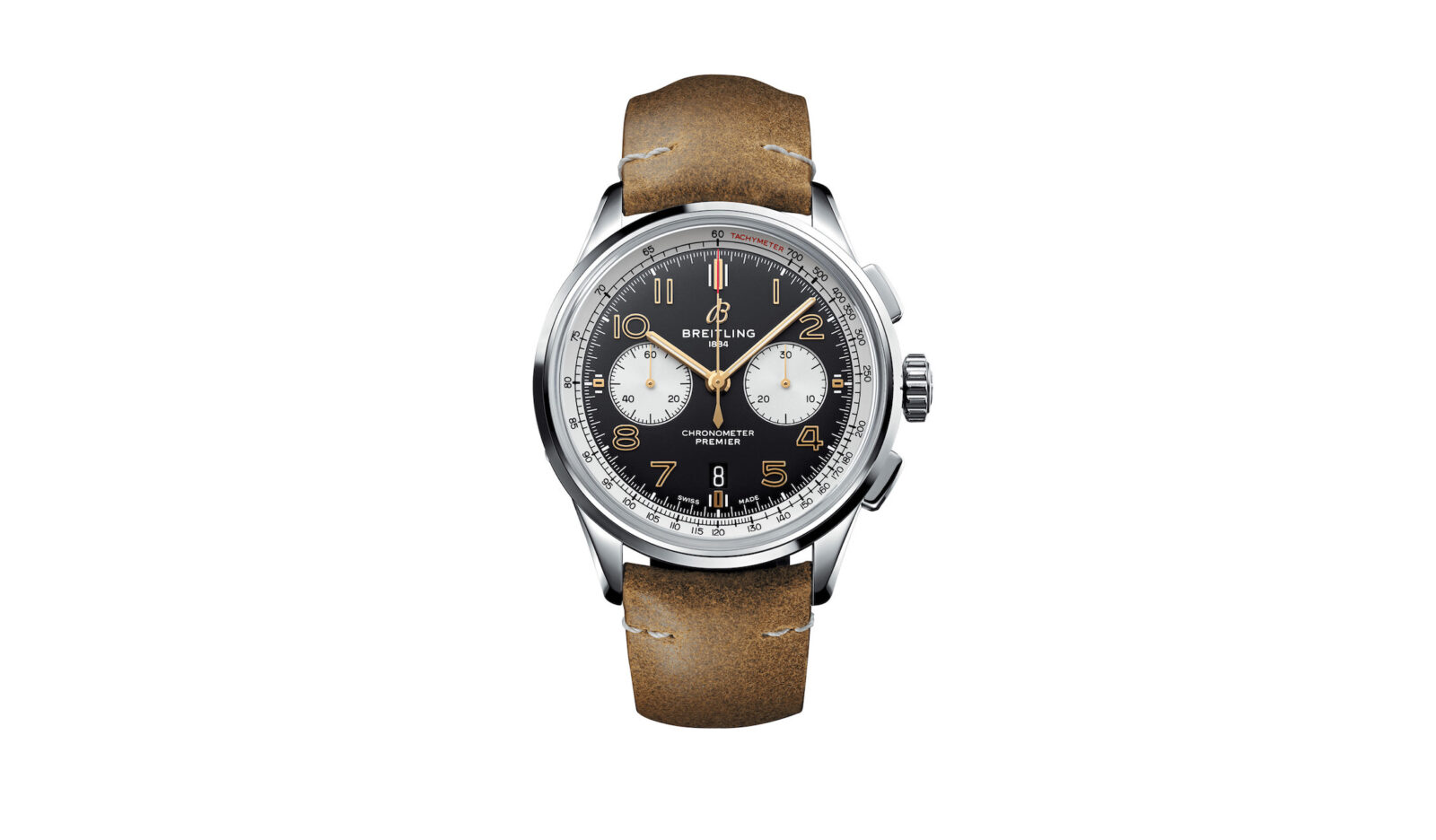 The Breitling Premier B01 Chronograph 42 Norton Edition is a new timepiece from the storied Swiss watchmaker created in collaboration with the great British motorcycle marque Norton.

Breitling and Norton were founded just 14 years apart, in 1884 and 1898 respectively in the vastly different towns of Saint-Imier, Switzerland and Birmingham, England. Despite their differences both companies earned a reputation for engineering world class machines, one for the wrist and one for the road.

The new B01 Chronograph 42 is powered by the company’s own Breitling B01 automatic movement. It was developed in-house and released for the first time in 2009, as with all Breitling-utilized movements, B01 is COSC certified, it also has a 70 hour power reserve, a date function, a chronograph function, 28,800 v.p.h, and 41 jewels.

A stainless steel case is used with a cambered sapphire which has been glare-proofed, it has a non screw-locked crown, a transparent case back, and it’s water resistant to 100 m (330 ft).

Breitling include both a raw brown leather strap and a stainless-steel bracelet with each B01 Chronograph 42 Norton Edition, and it has to be said, the raw leather strap looks fantastic. On the transparent case back you’ll find an inscription of the Norton Commando and the British company’s logo. 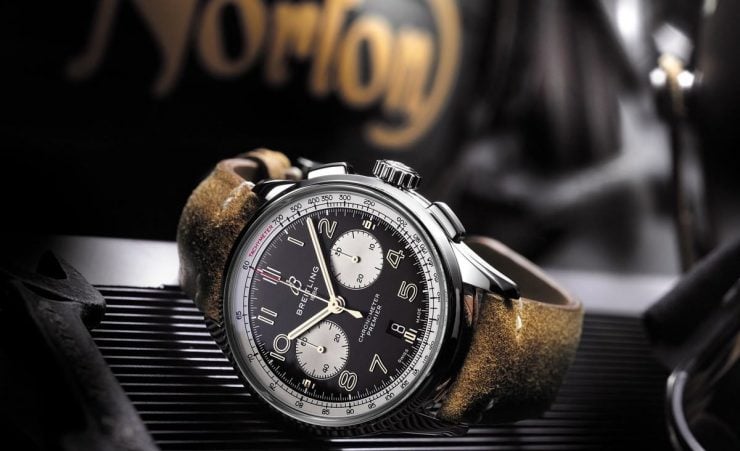 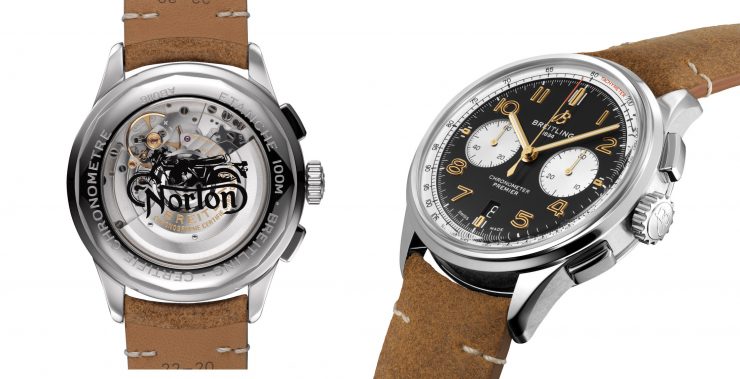 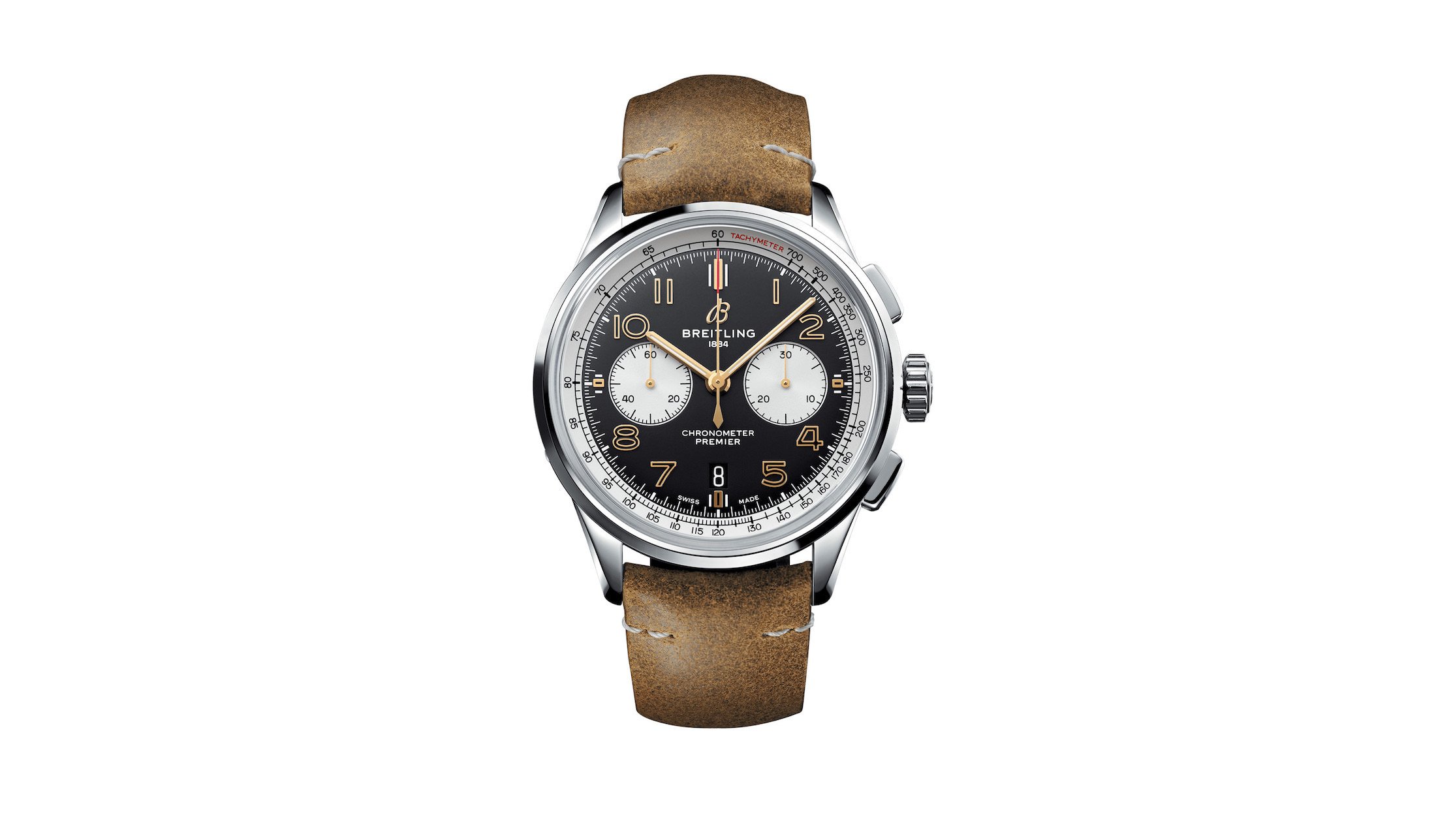