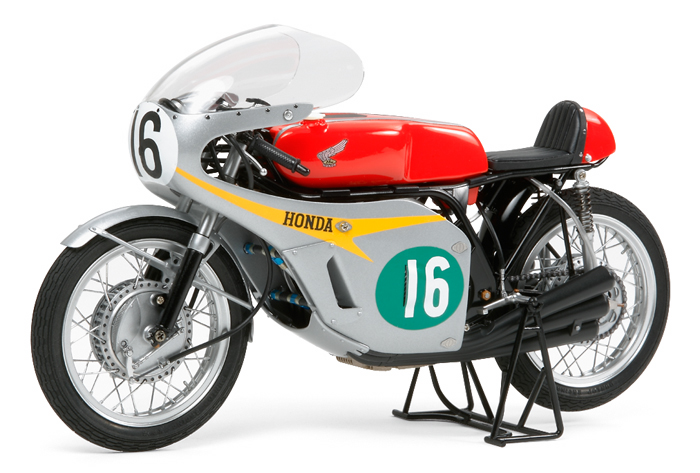 The fire-breathing 6 cylinder Honda RC166 GP Racer was a revelation in it’s day, hell it’d probably still wipe floor with most modern bikes if it was ridden properly.

The detailing on this model is fantastic (take a look at that front drum brake) and the cowling is removable to show off the engine, accuracy has been maintained throughout the kit, even down to the treat pattern on the tires.

Now, whilst your boss may frown on you having a full sized RC166 sitting on your desk, you should be able to get a way with this 1/12 scale model, though he may get annoyed when you start riding it around using your fingers and making vroom-vroom noises.

The RC166 Model is available directly from Japan via Rakuten here. 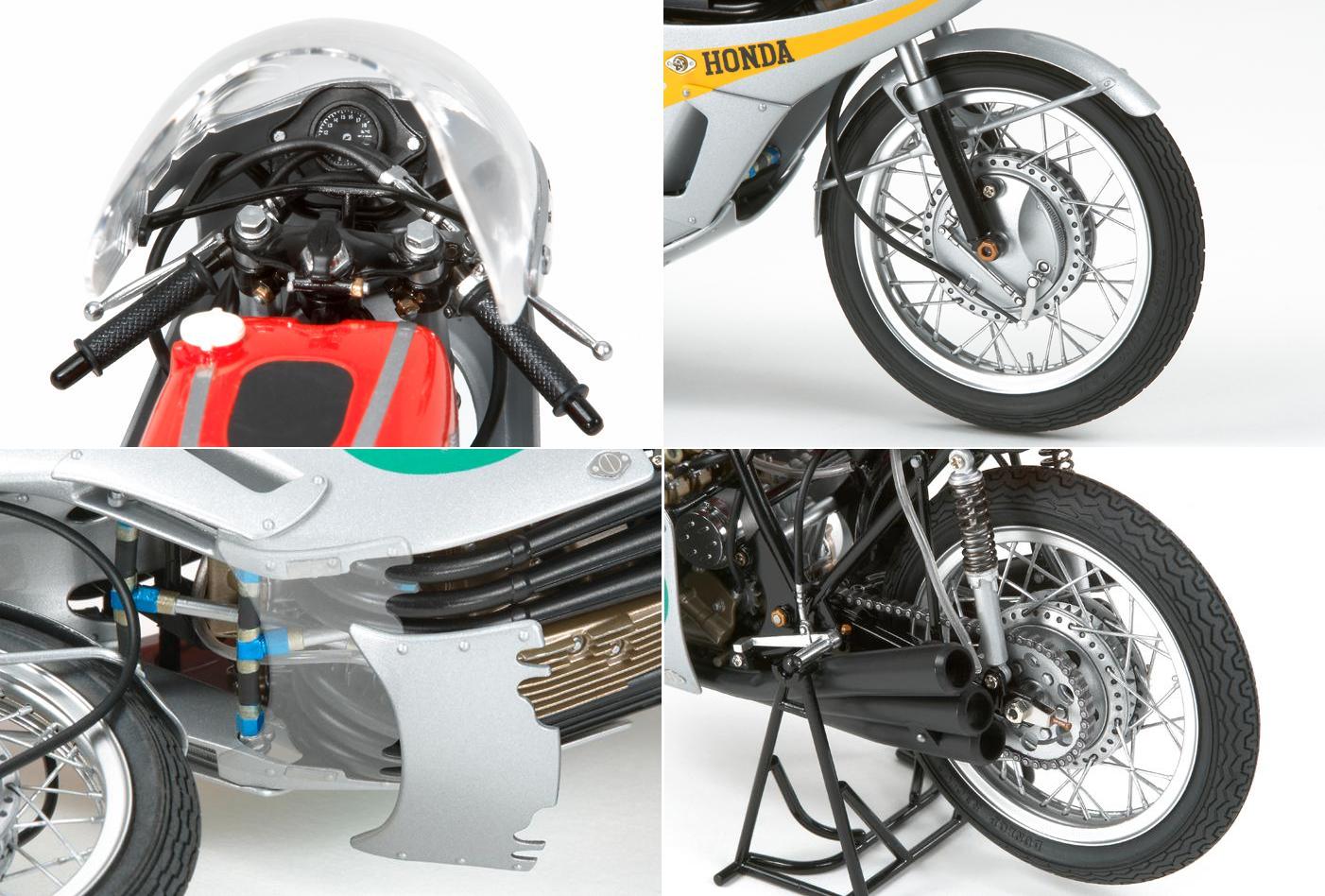 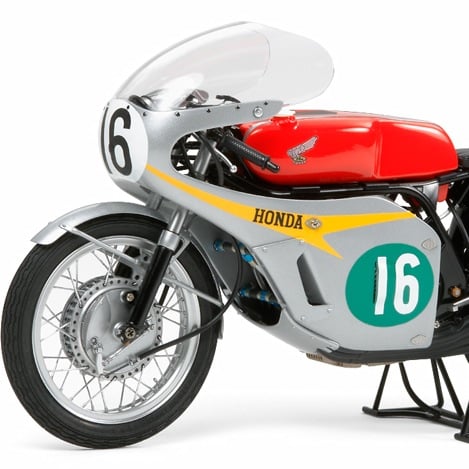 Published by Ben Branch - January 25th 2012
Related Posts
The Honda Cub EZ90: The Motorcycle Of The Future From 1991