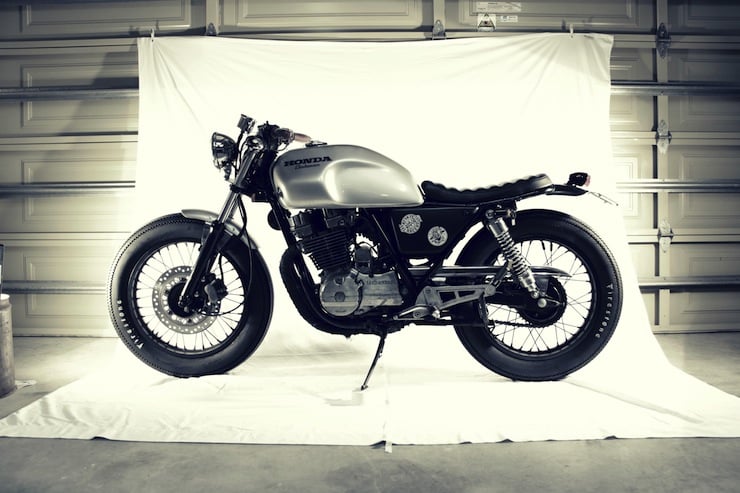 The Honda GB250 is a motorcycle that lives very close to my heart, I have one that I use almost daily and despite the fact that I initially bought it to spend “6 months or so” learning how to ride in Hong Kong (it’s a big change from England and Australia) I still own it and love it almost 4 years later.

Honda started production of the Honda GB250 in 1983, they pulled the single cylinder 249cc unit out of the Honda XR350R Enduro bike and then modified it for road use – the finished powerplant has a DOHC, a radial combustion chamber, 4 valves, it’s fed by a relatively large carburettor and it passes power to the back wheel via a close ratio 6-speed transmission.

Depending on the year, the GB250 produces between 30 and 31hp, not too shabby for a 249cc air-cooled engine. Its total weight is 127kgs and it’s very closely placed ratios between 1st, 2nd and 3rd gears gives it acceleration off the line that gleefully embarrasses much larger bikes. In some respects it’s a 250 that thinks it’s a 750 and I have to admit that I love its underdog nature.

This affection for the single cylinder thumper isn’t just held by me, this custom GB 250 is owned by Australian Bruno Pedreira and he also bought it intending to learn how to ride for a few months before selling it on and moving up to something with more cylinders, more noise and more hair on its chest.

Skip to over a year later and Bruno is still the proud owner of his Honda, he sent the bike off to garage camp recently with Paul Stanner who spent a couple of weeks chopping, tweaking and wrenching the little bike into a creation that stands out even amongst it’s larger, louder brethren.

Sadly the Honda GB250 was never officially exported from Japan so it can be exceedingly hard to find them, this is exacerbated by the fact that those who own them rarely want to sell. 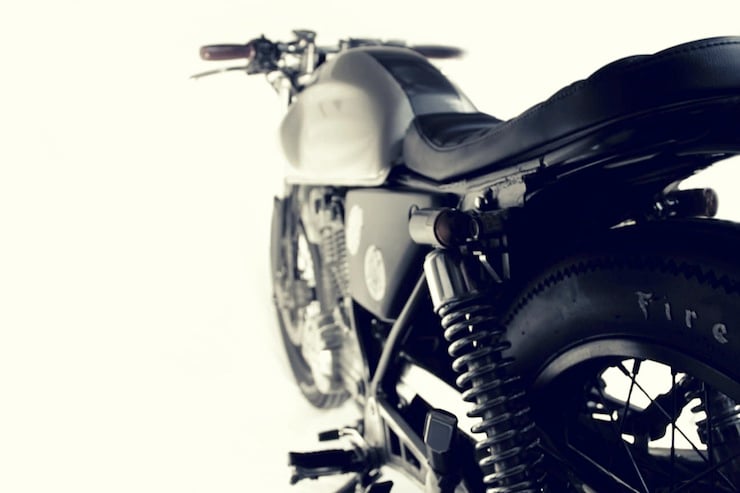 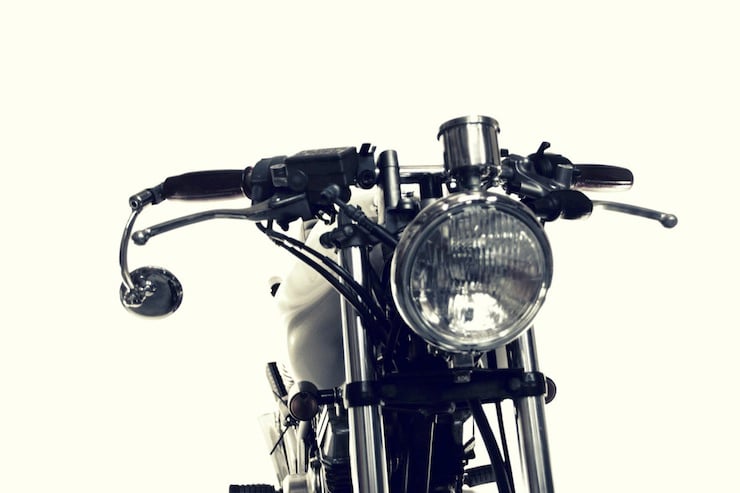 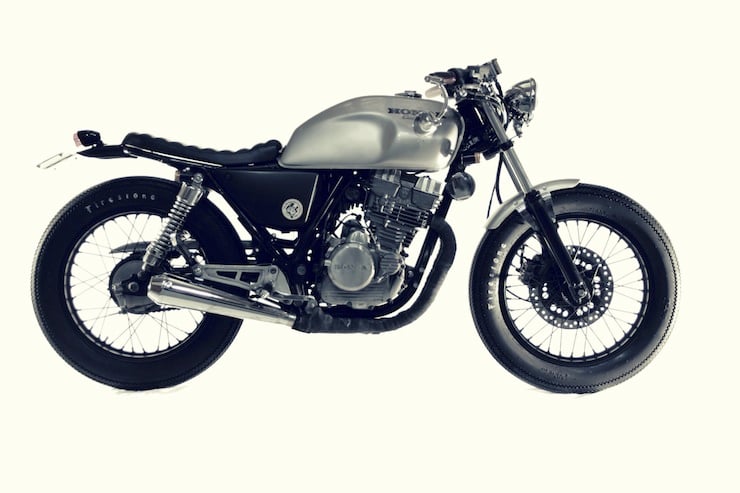 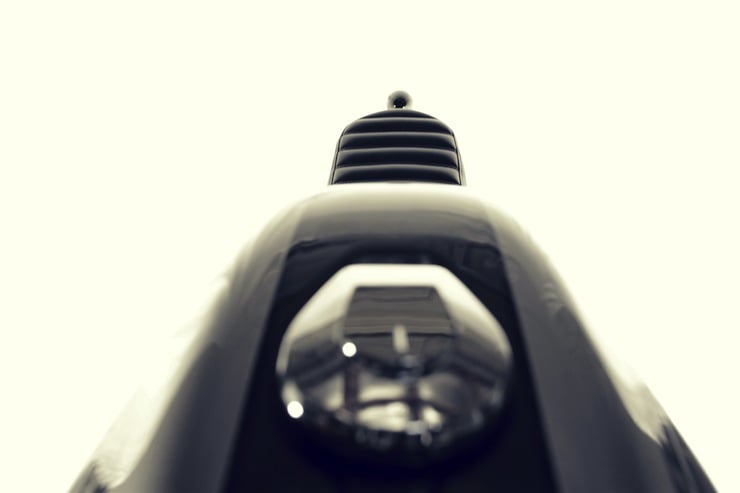 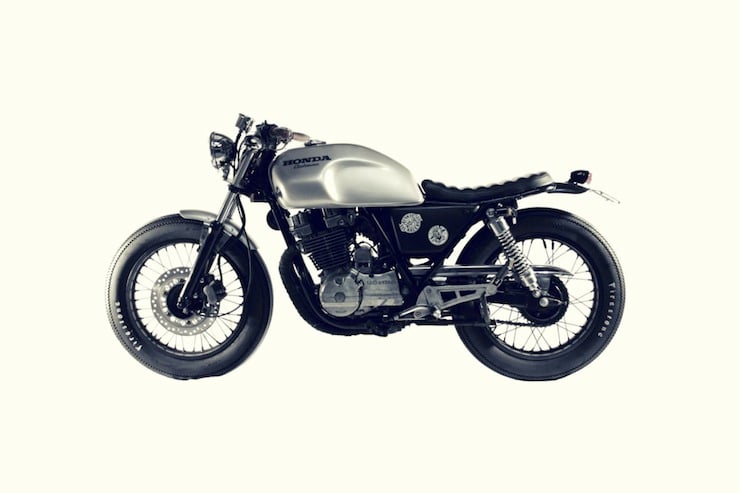