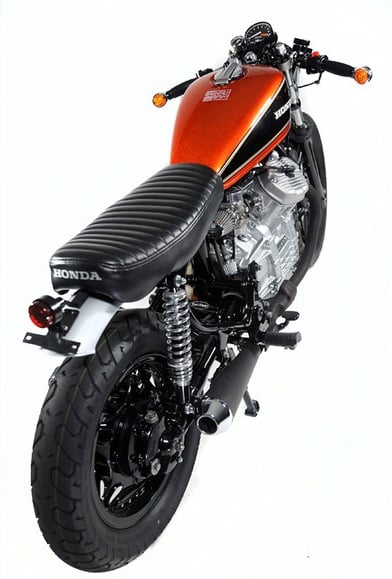 The Honda CX500 is one of the more innovative Japanese motorcycles of the late-70s, the bikes were liquid cooled, electric started, shaft-driven, modular wheeled, V-Twins with a reputation amongst their loyal fan base for being low maintenance daily riders.

There have been a few CX500 Café Racers built over the last few years but the model is still nowhere near as popular as the CB550 or CB750, many don’t seem to like the Moto Guzzi-style flying V engine layout but personally I couldn’t disagree more, I think the engine is beautiful, it has a 3 dimensional feel to it that parallel twins often lack.

This bike was built by Doc’s Chops, a well known custom motorcycle builder whose bikes have been featured in books, magazines and on television shows around the globe. If you’ve seen the Café Racer series on the Discovery Channel then you’ve seen some of Doc’s builds, in season 1 he built a silver Honda CX500 custom and in season 2 he built a custom Virago (this episode won’t air until early November).

This bike is currently listed on eBay for $7,500 Buy It Now and the bidding stands at $4,500 (at the time of writing), that’s a hell of a good price for a bike like this from a builder like Doc. 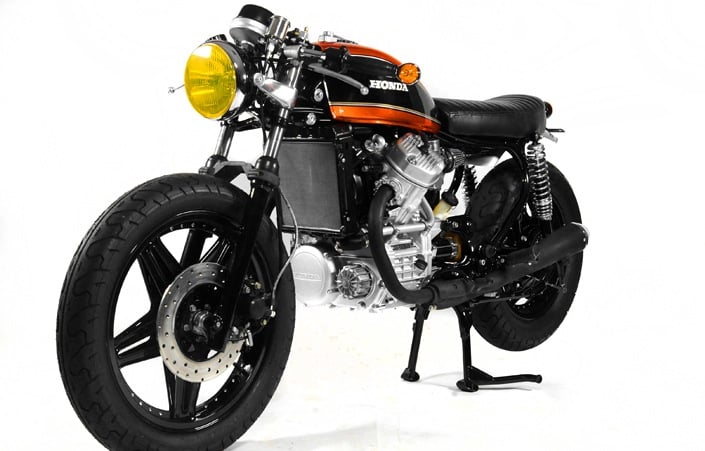 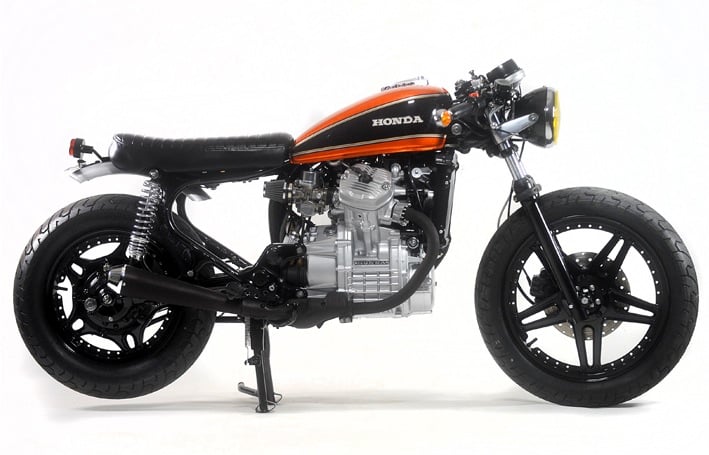 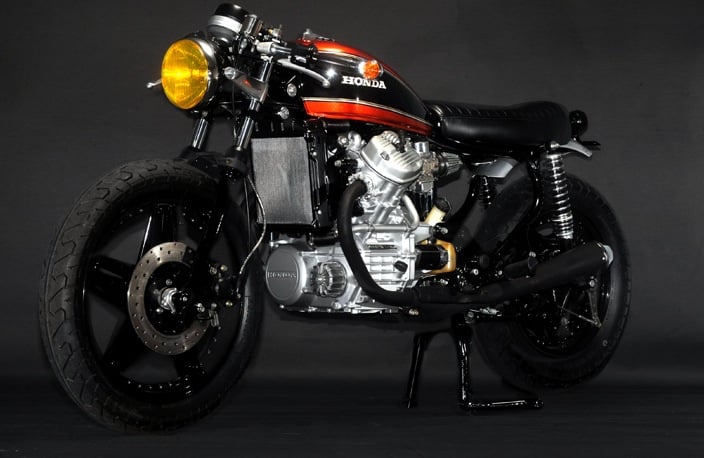 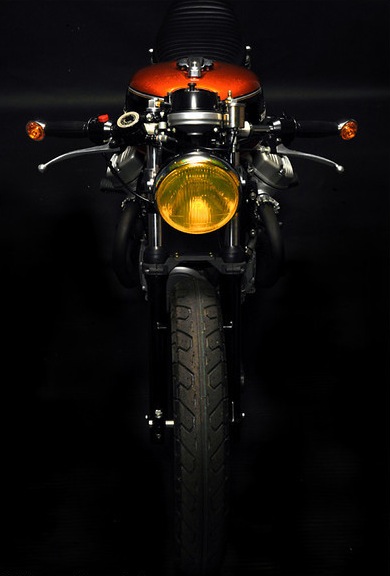 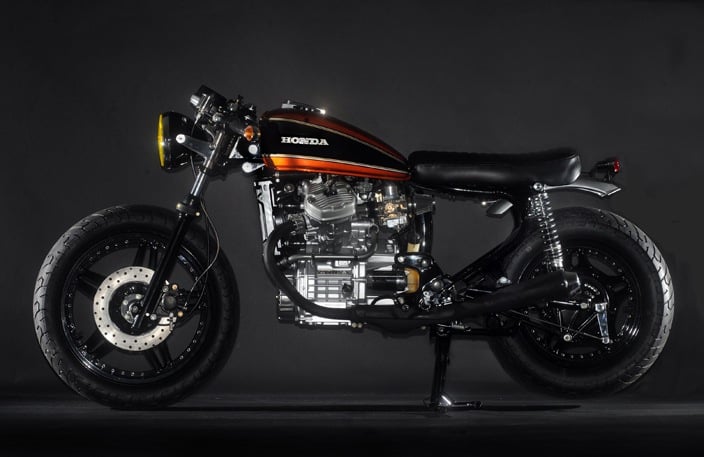 All photographs are via the talented Erick Runyon at Choppershotz