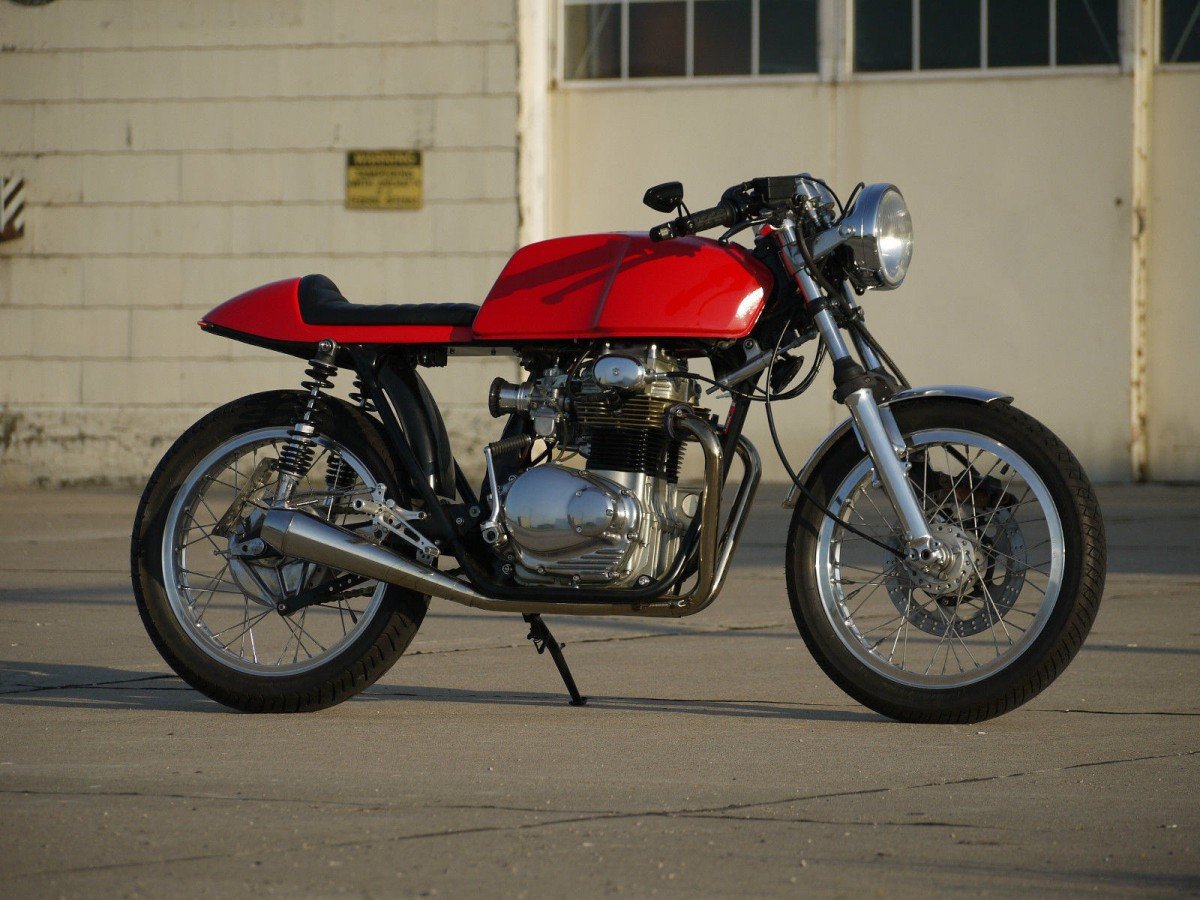 The Honda CB350 is one of the most important motorcycles that Honda ever made, everyone knows about the importance of the Honda CB750 but during the same era, slightly under the radar, the CB350 became the best selling motorcycle in the world – shifting over a 250,000 units during its 5 year production.

These high production numbers coupled with the CB350’s low-weight, bullet-proof reliability and ease of modification have led to it becoming one of the cornerstones of the modern cafe racer revival. We’ve seen a huge number of them over the past 5 years and my own love for lighter, smaller-engined motorcycles has led to me nearly punching the Buy It Now button on more than a few eBay auctions.

The well-appointed 1973 Honda CB350 cafe racer you see here was built by hand in Missouri by an award-winning experimental aircraft builder, I find this reassuring as he’s clearly used to building things that kill you if you don’t build them properly. The fact he’s still alive would tend to indicate that he knows what he’s doing.

The list of modifications is expansive and the bidding has only just started, if you’d like to read the description or place a bid you can click here. 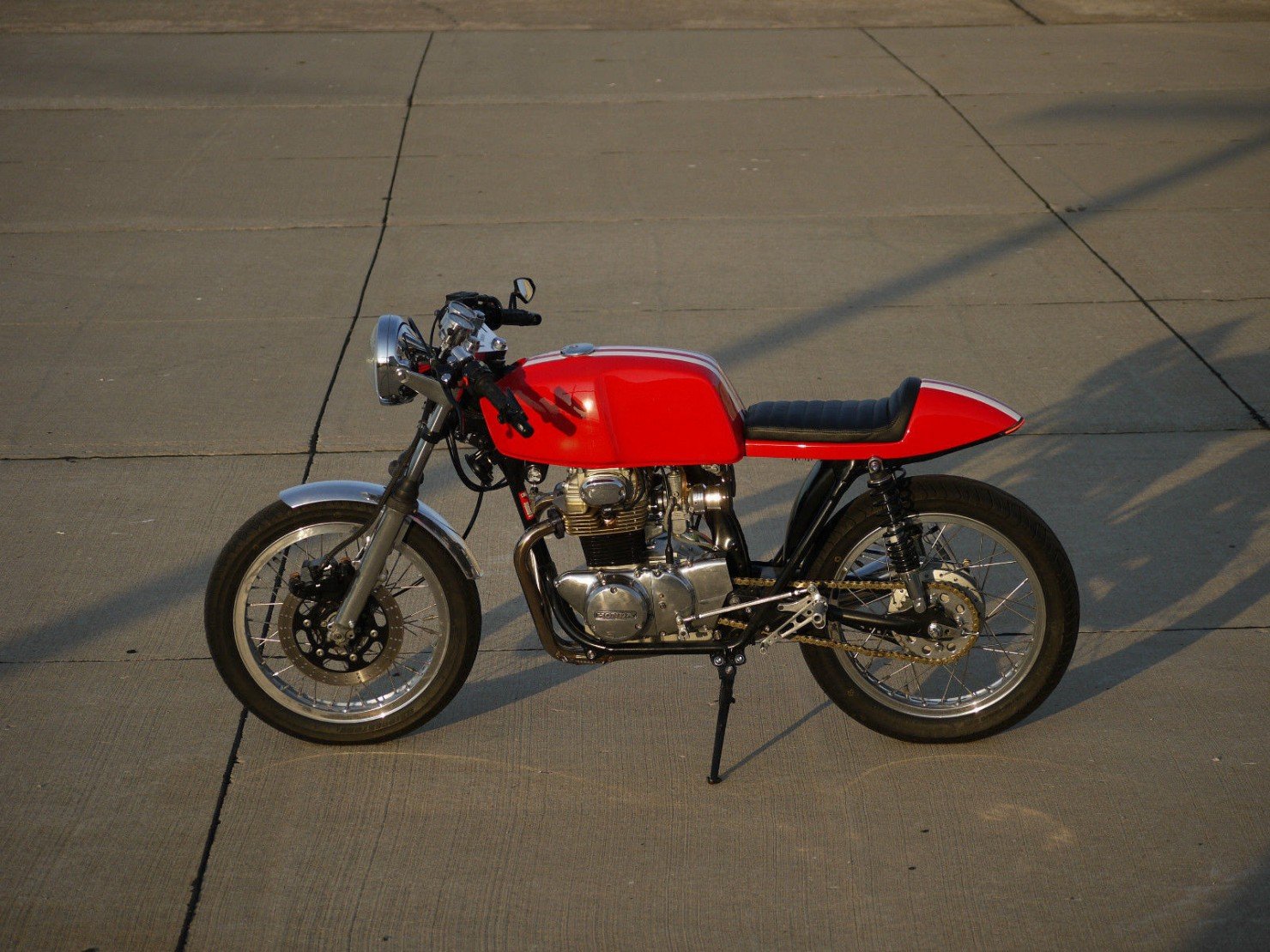 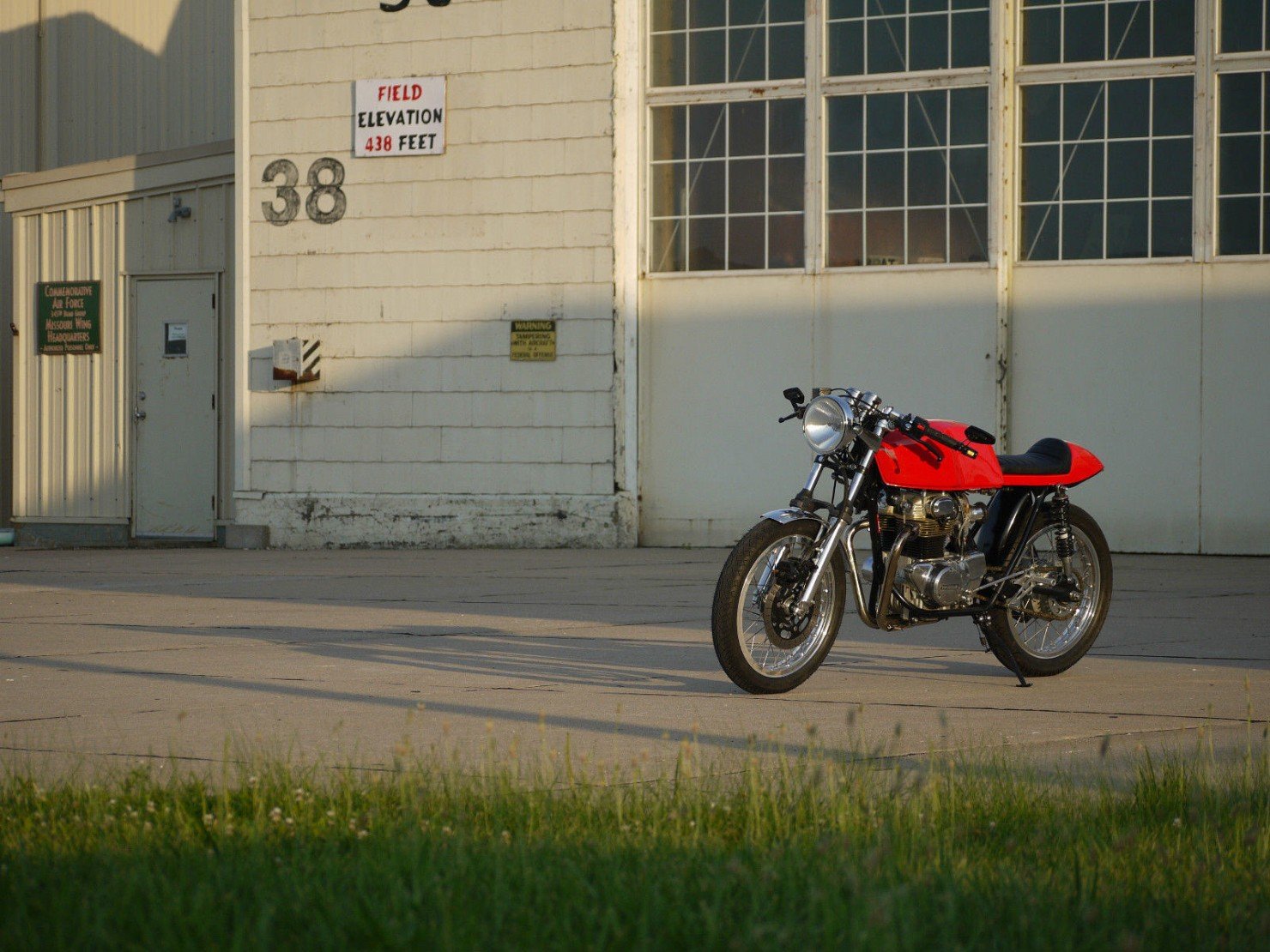 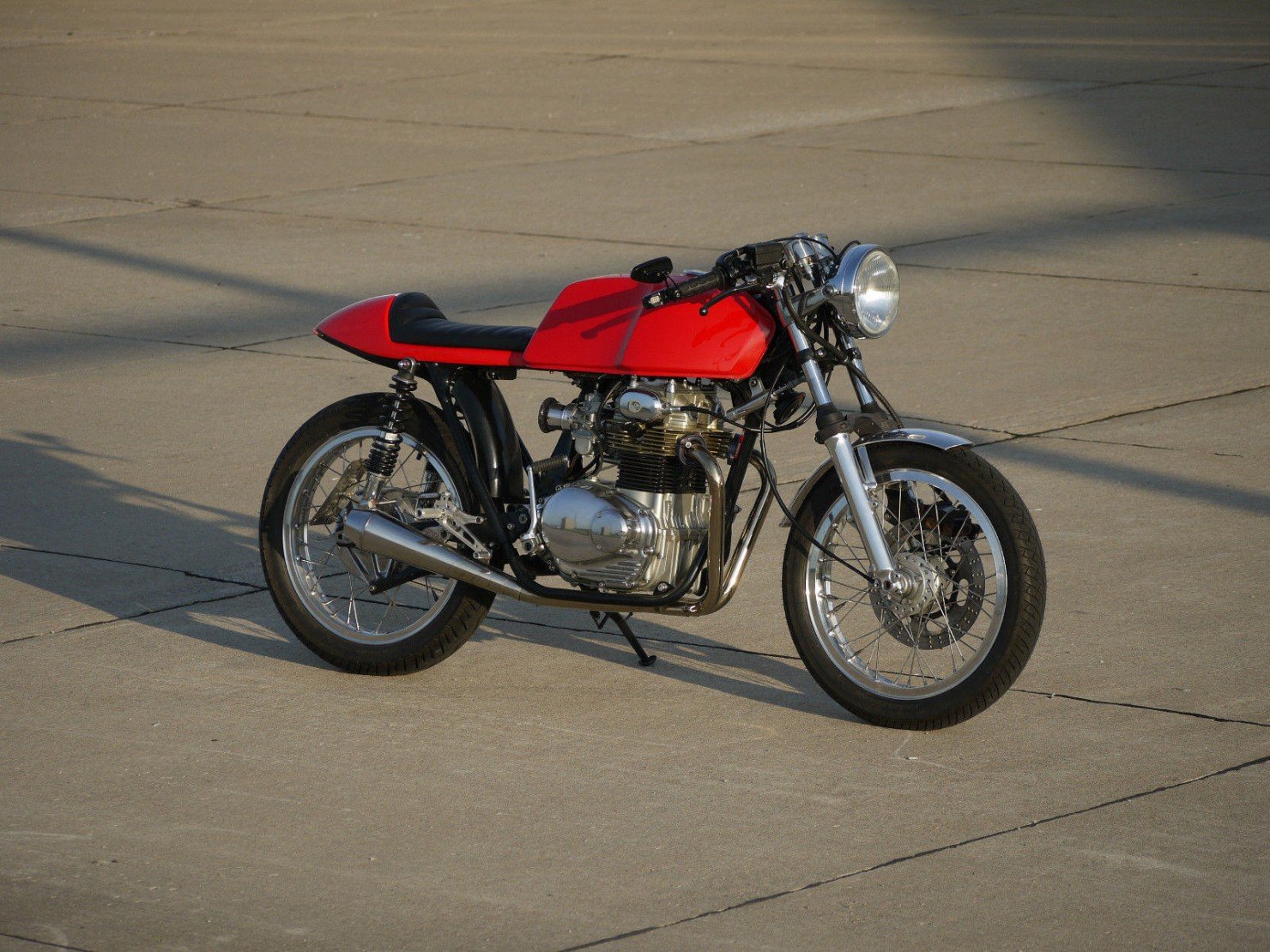 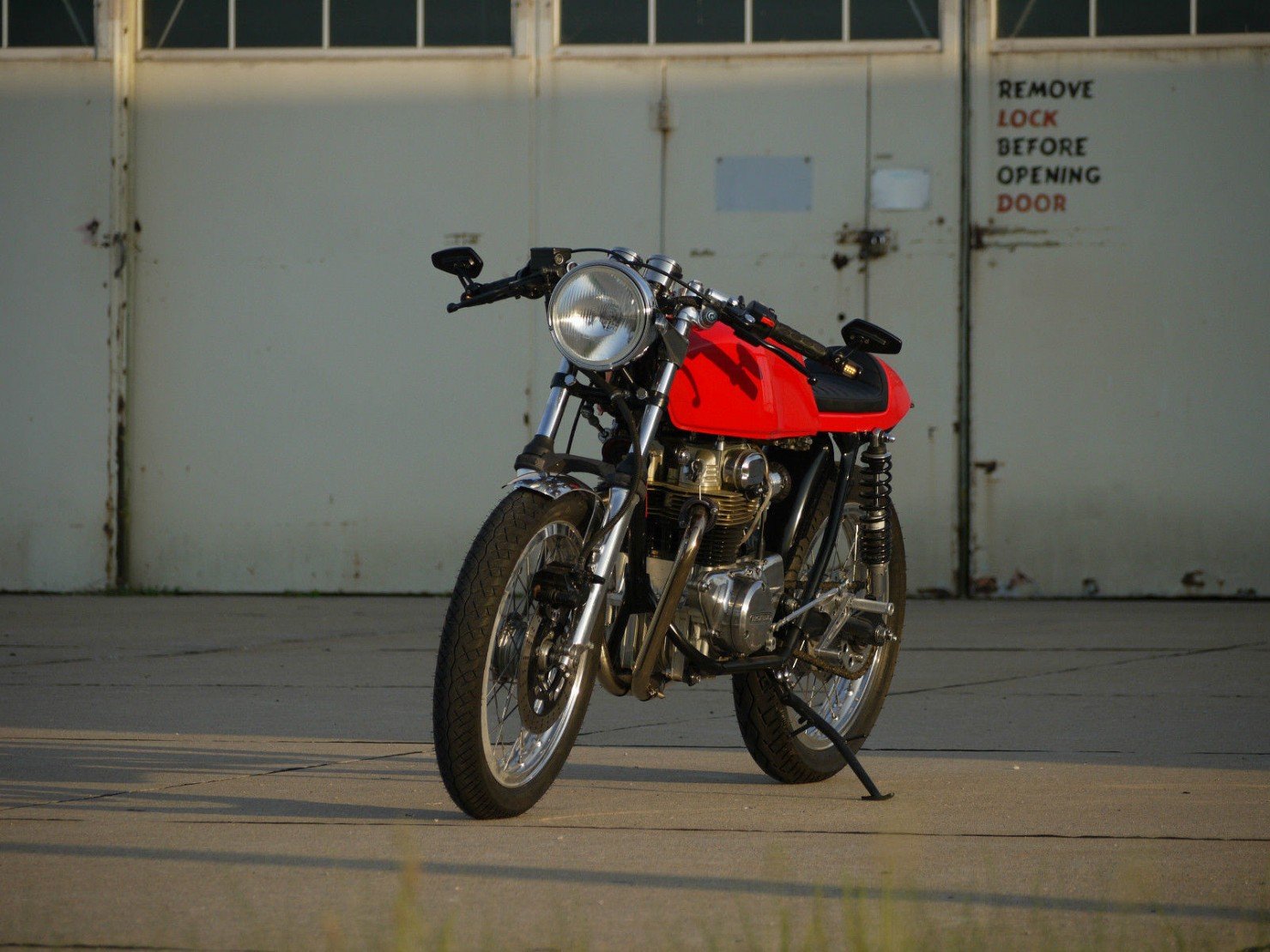 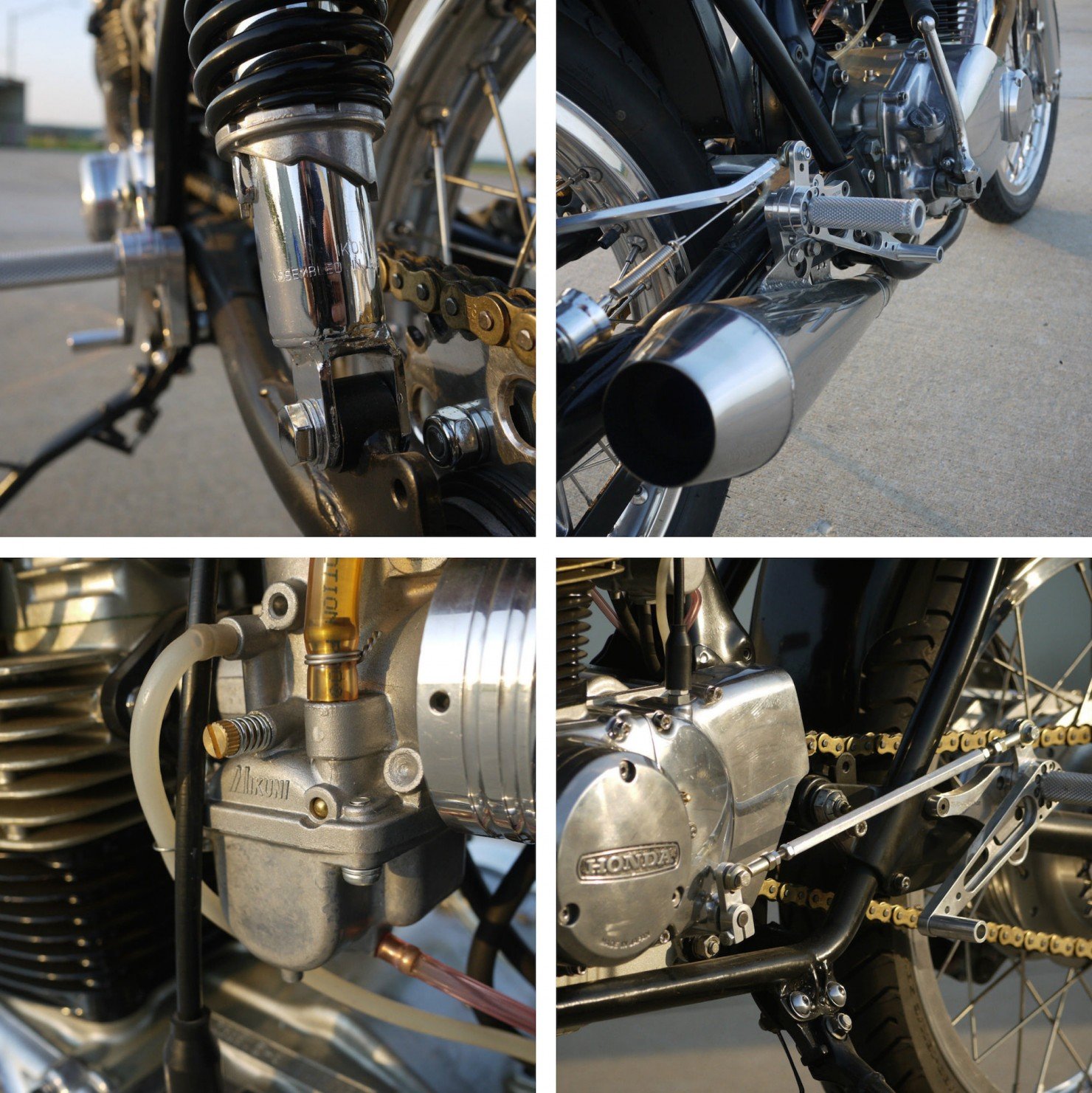 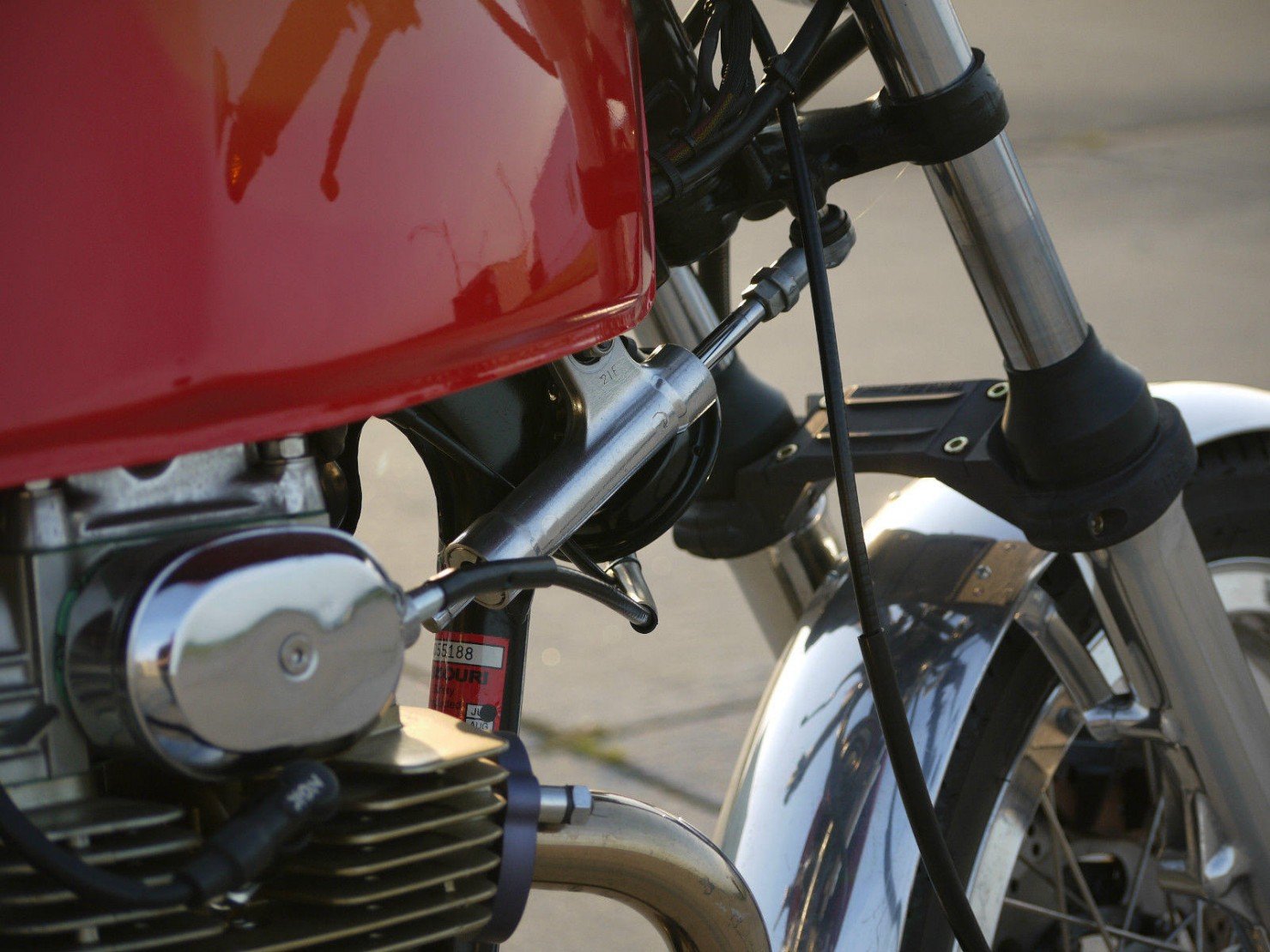 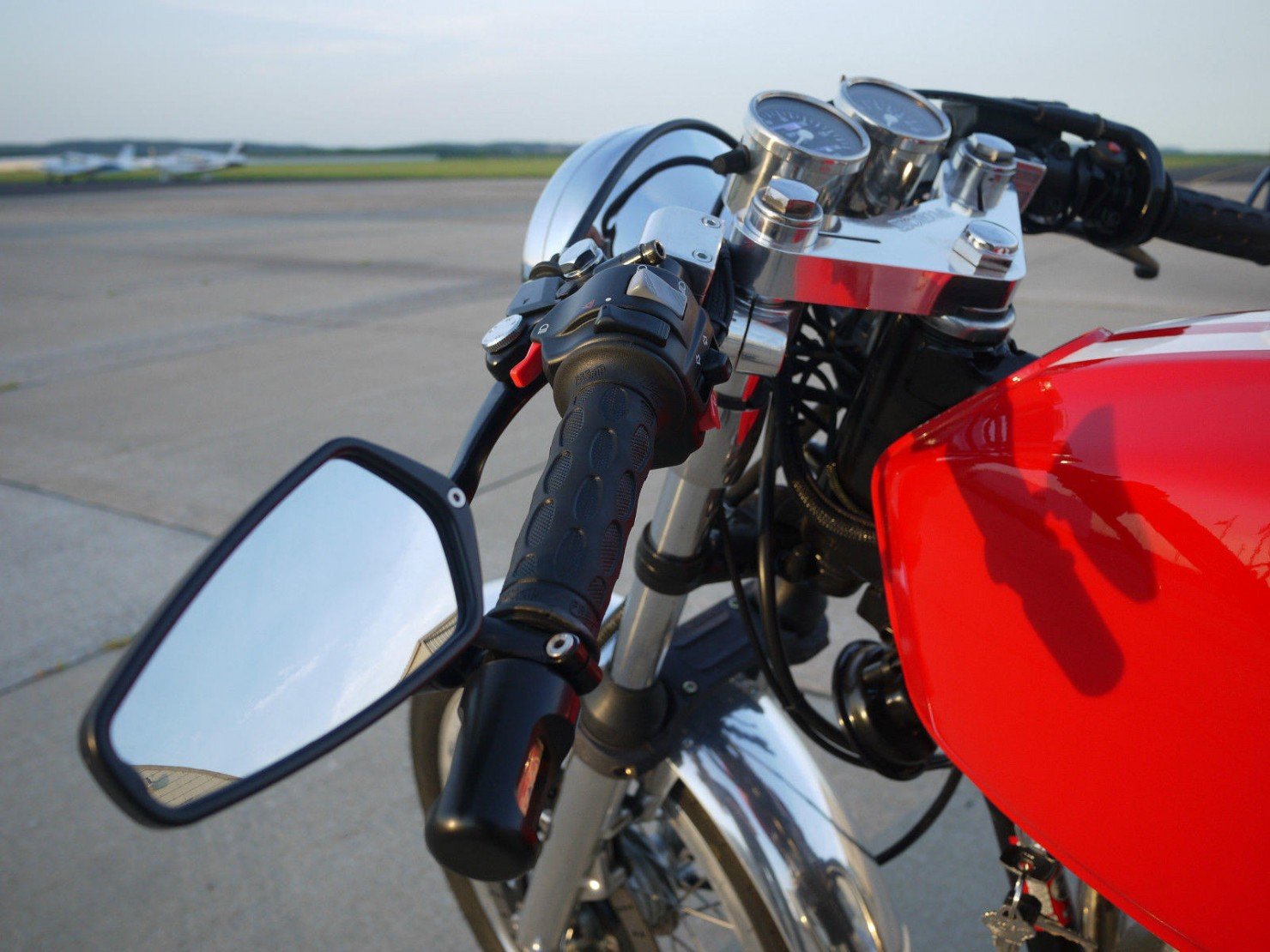 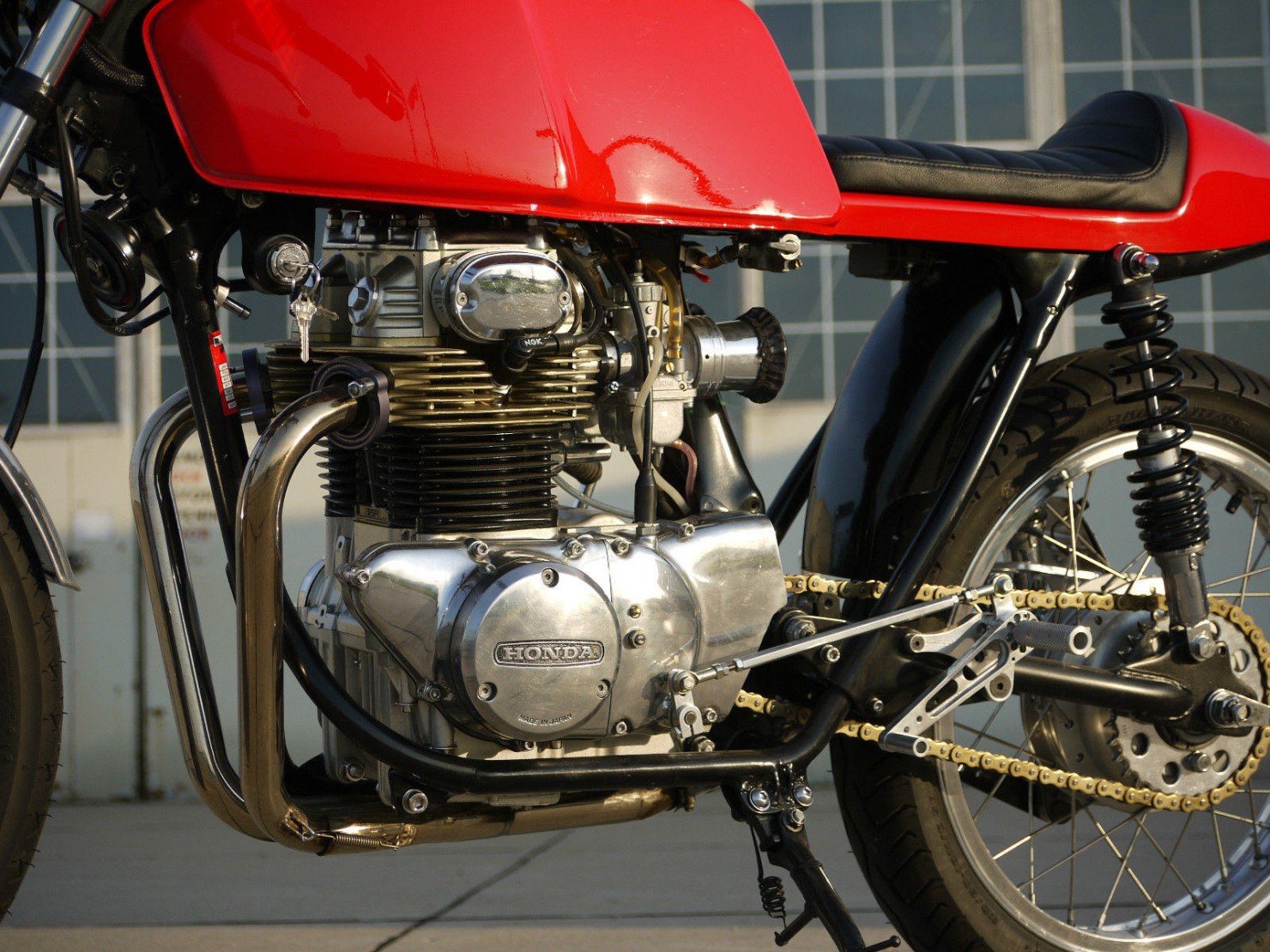 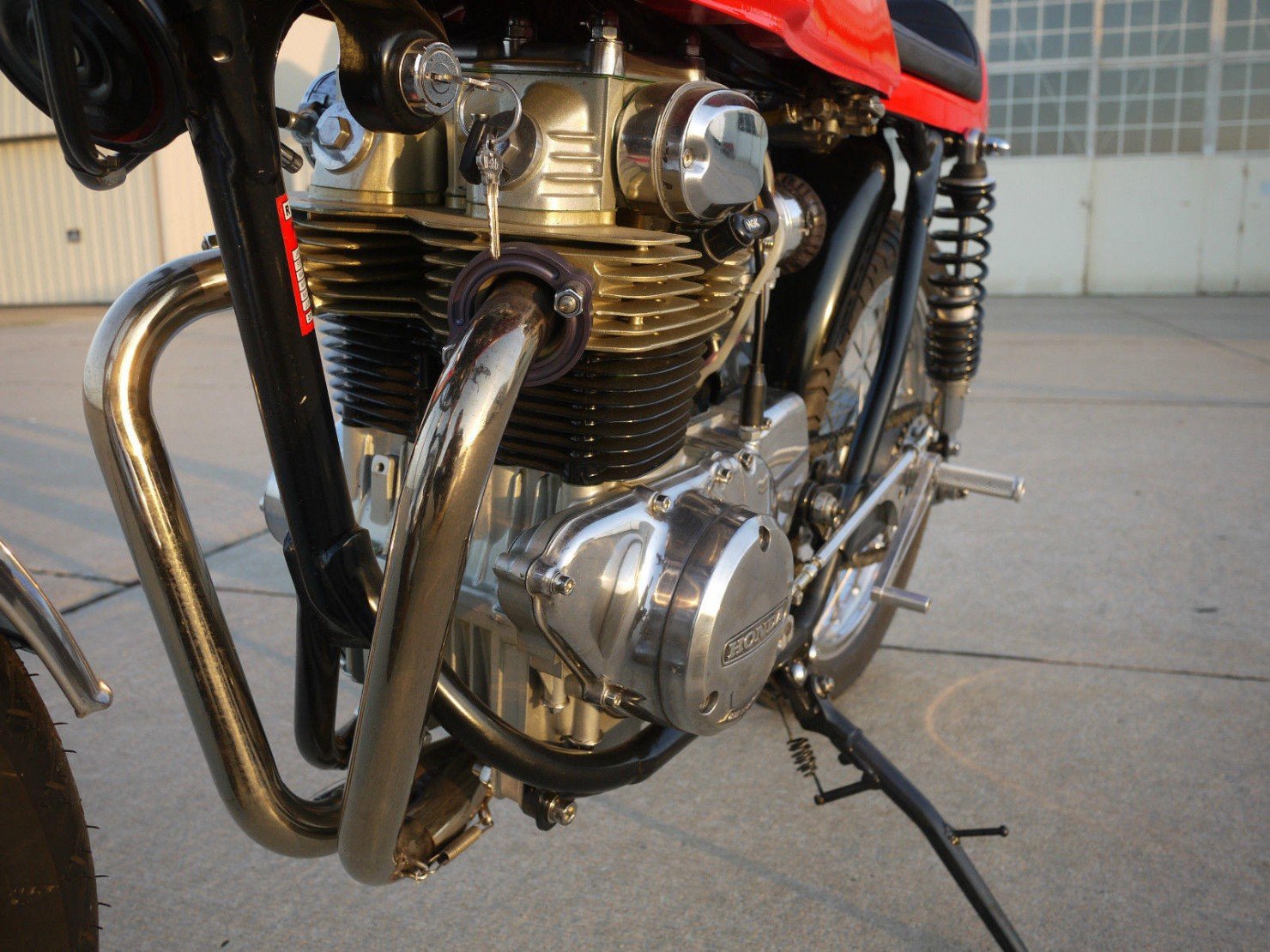 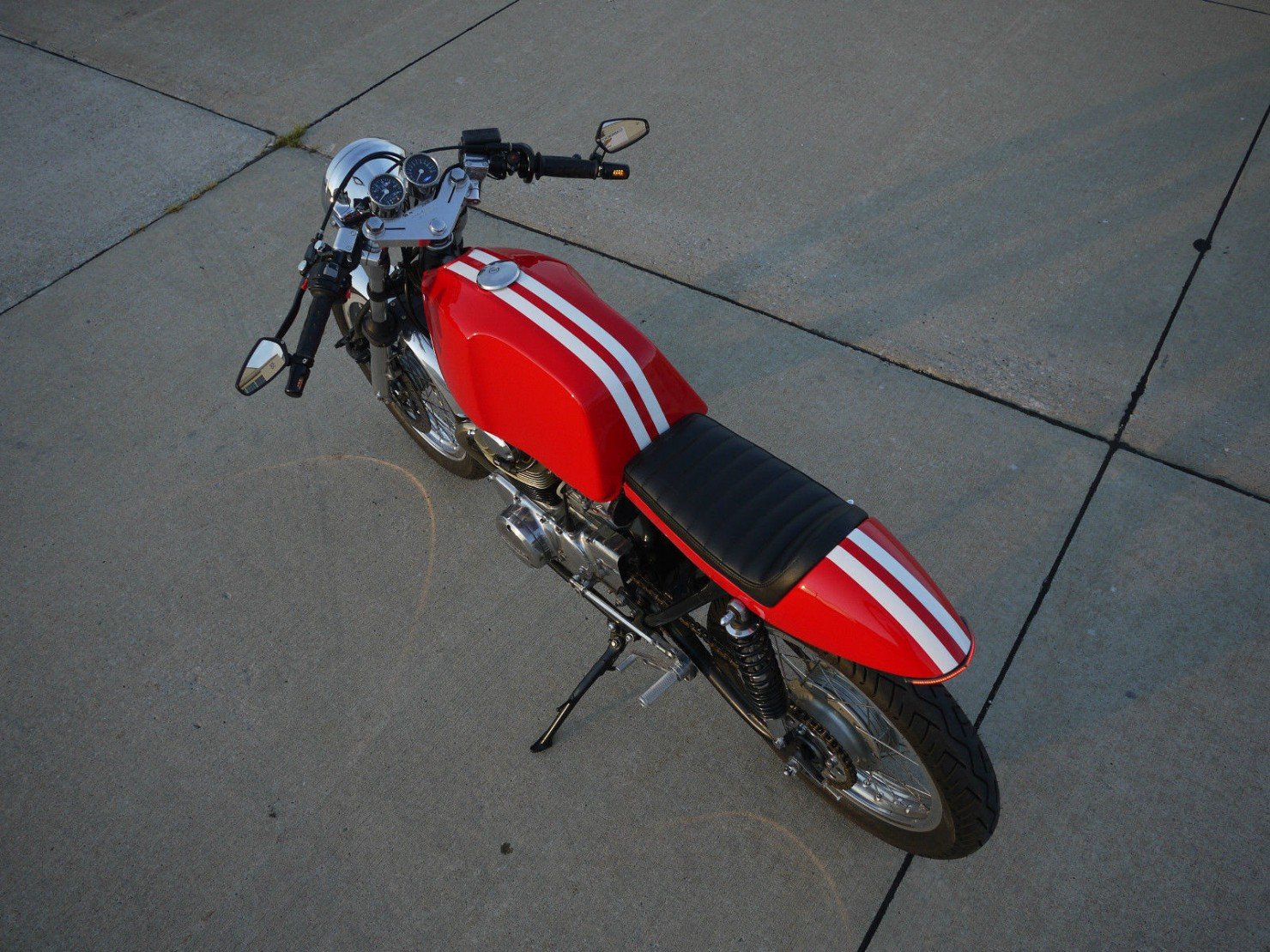 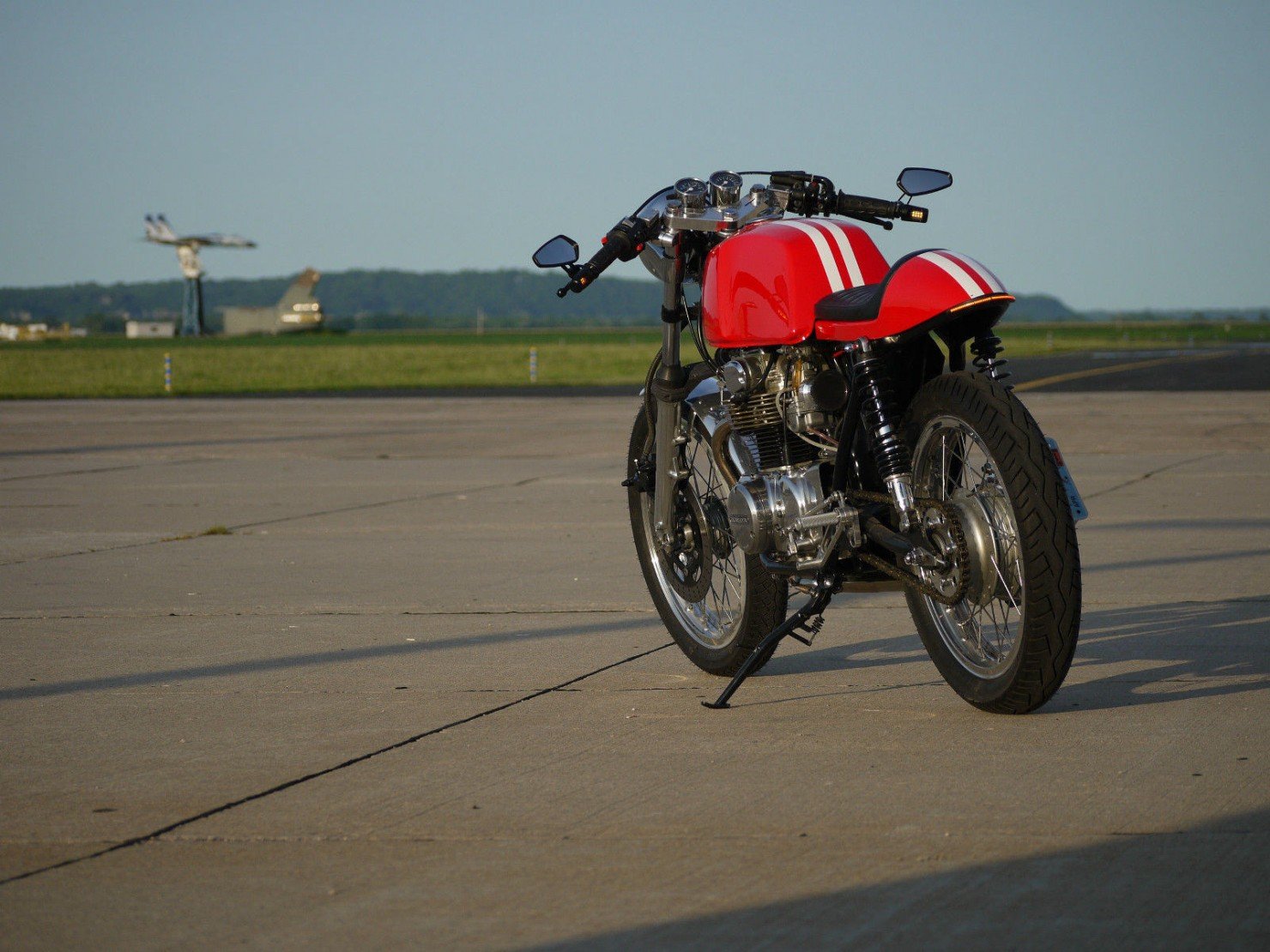 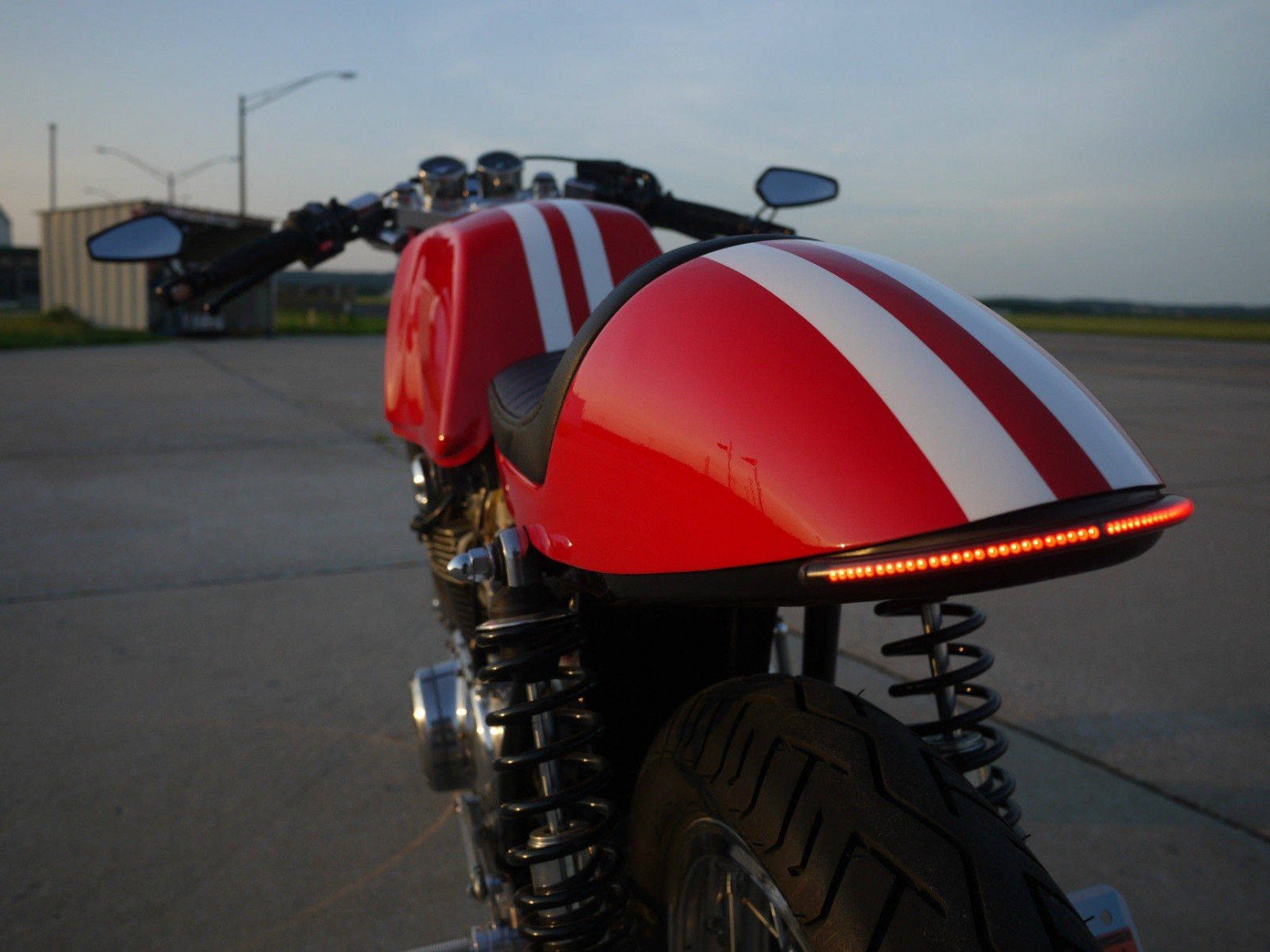 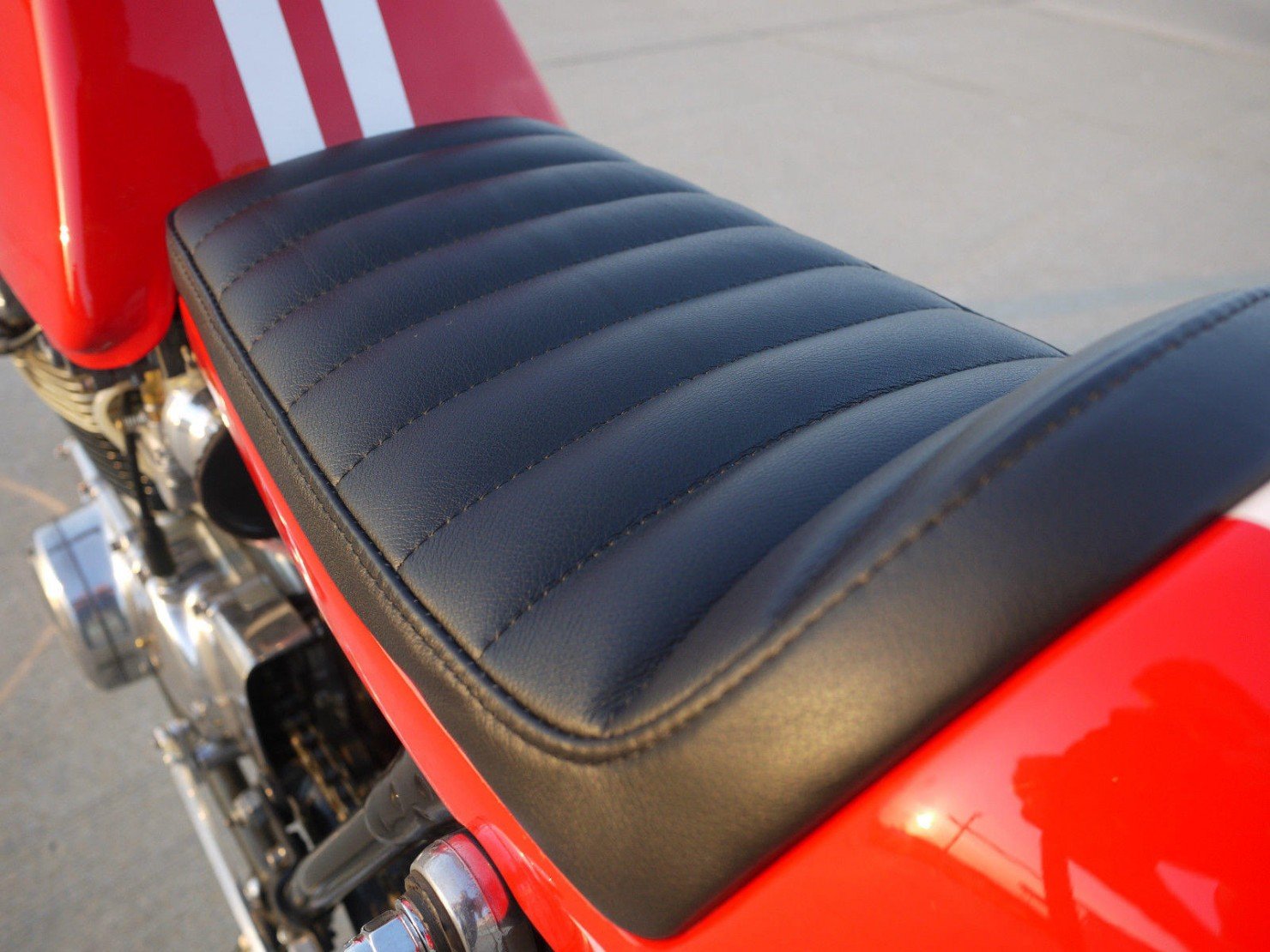 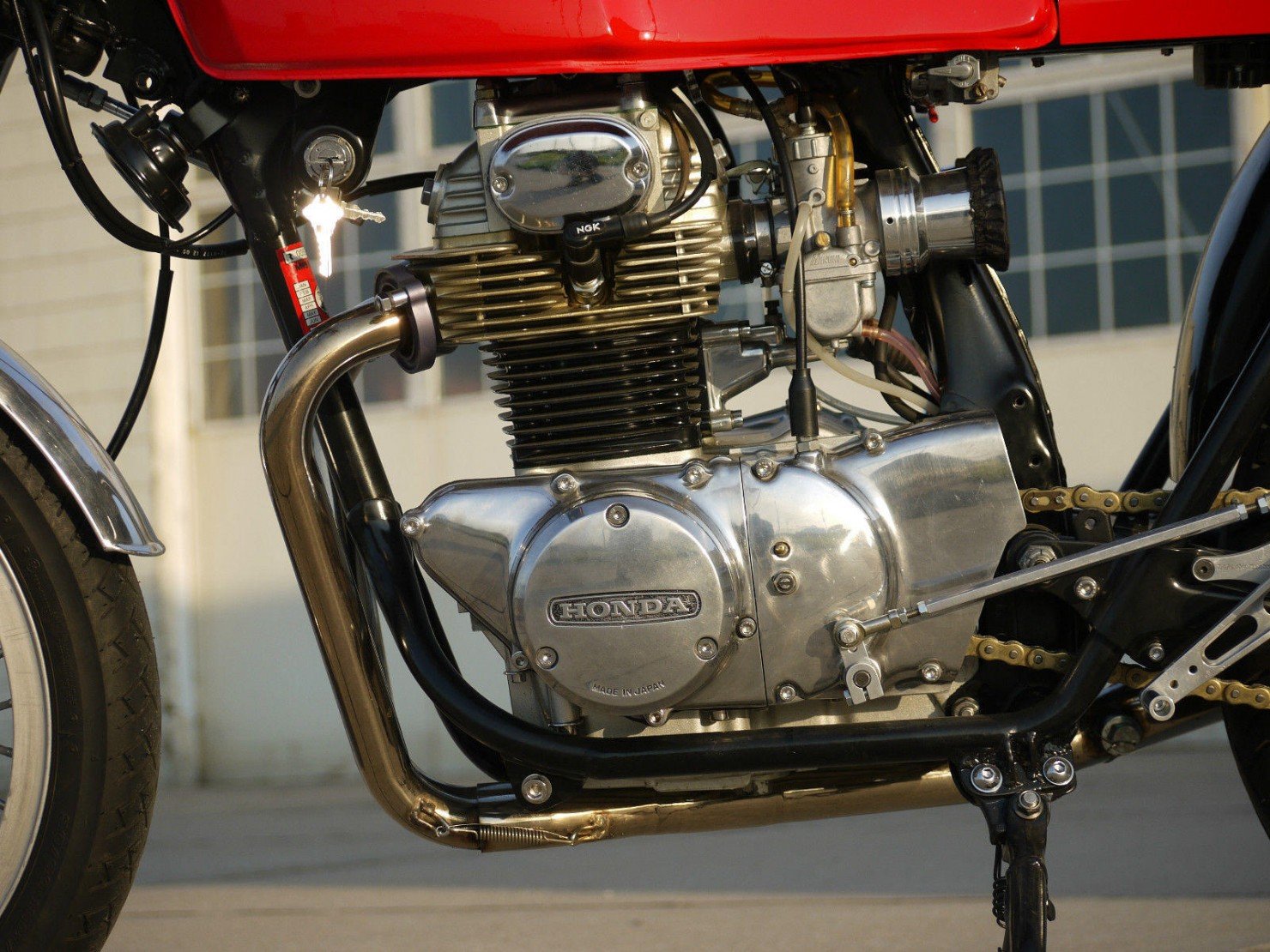 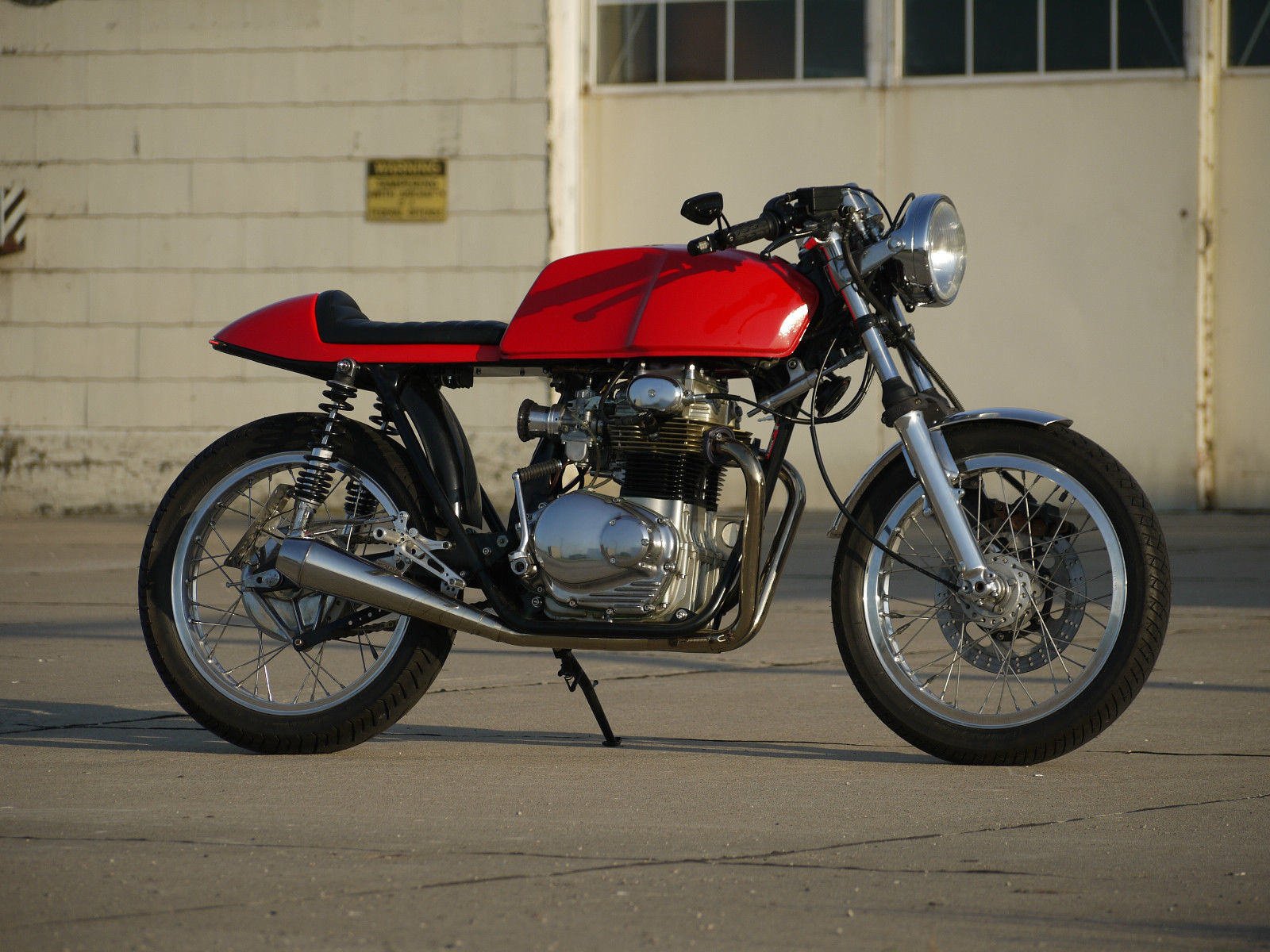