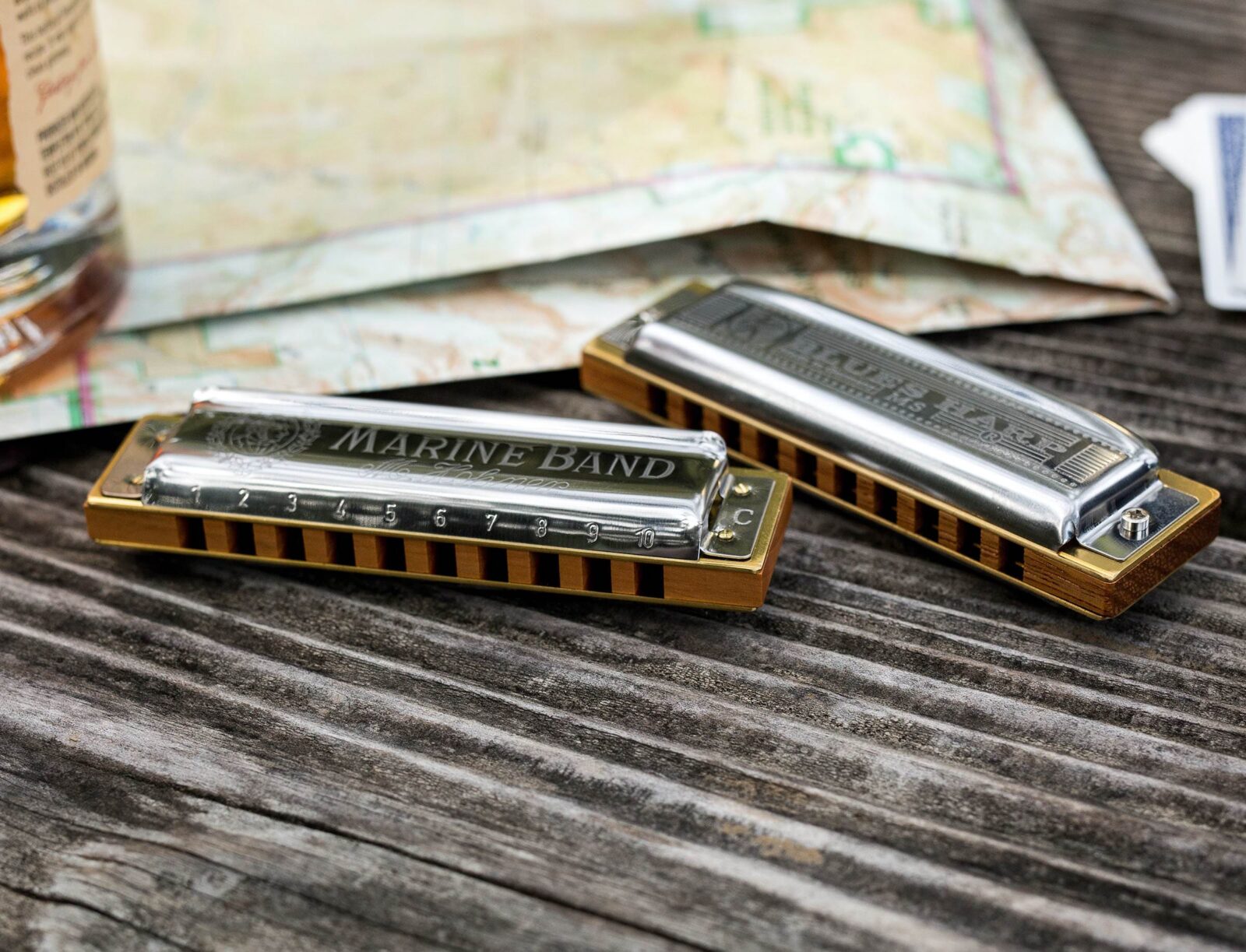 The Hohner Marine Band harmonica is one of the best loved harmonicas ever made, it’s been in production since 1896 and it’s been used by legends like Bob Dylan, John Lennon, Bruce Springsteen, Little Walter, Neil Young, and countless others.

The simplicity of the harmonica means it’s one of the easiest instruments to learn, one of the cheapest, and it’s almost certainly the smallest and easiest to carry with you. Hohner is a German company that’s been making harmonicas since 1857, they also make accordions, banjos, resonator guitars and a number of other unusual instruments – but they’re best known for their harmonicas. 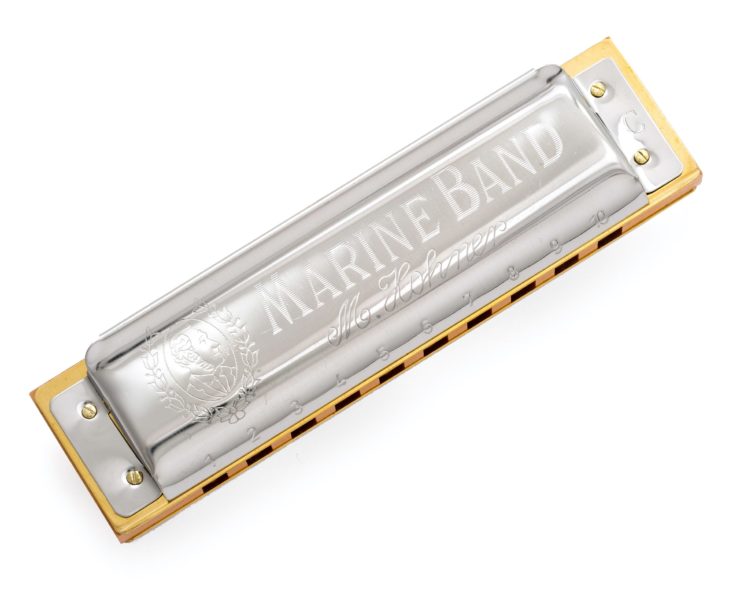 Each Hohner Marine Band harmonica is made in Germany using traditional techniques and materials starting with a double lacquered pearwood comb, the model contains 20 brass reeds, and it has grown to become the most famous harmonica made by Hohner and one of the most famous in the world.

Most harmonica teachers recommend getting your first harmonica in the key of C, which this one is, as it’s extremely versatile and will work with almost all common types of music. There are a wide range of different harmonica types that players typically get into as they become more adept at playing, and many top players will have a small carrying case containing a dozen or more varieties. 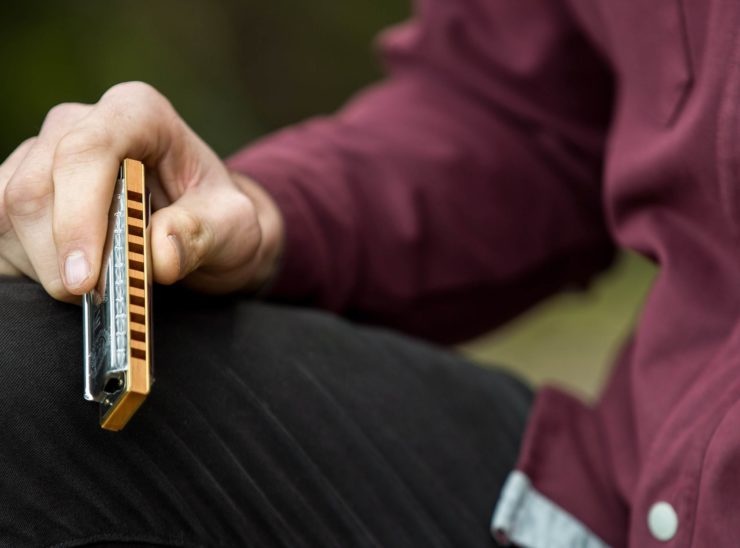 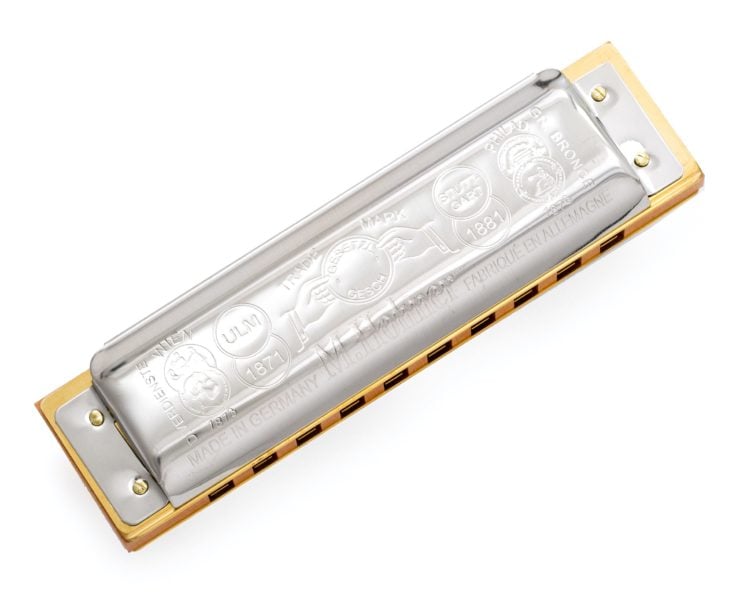 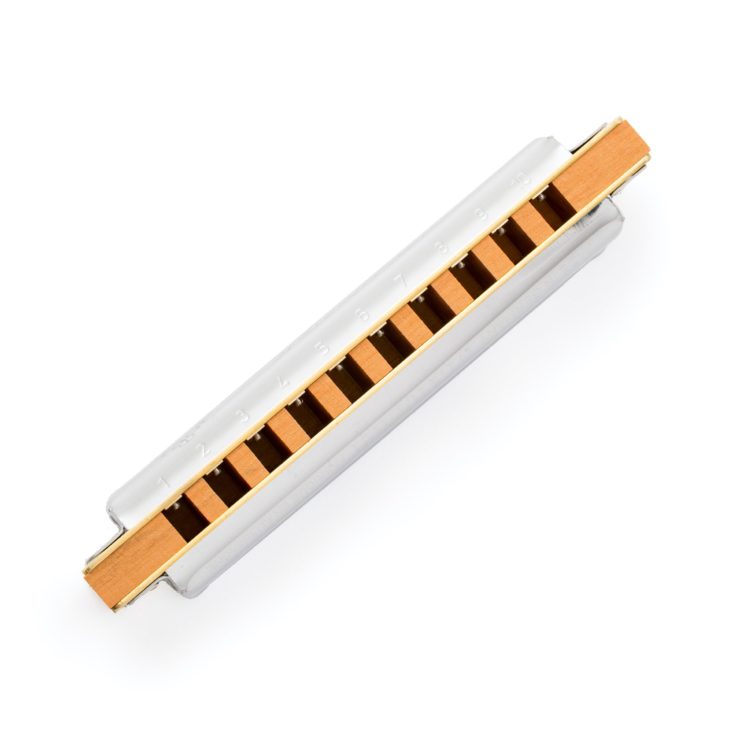 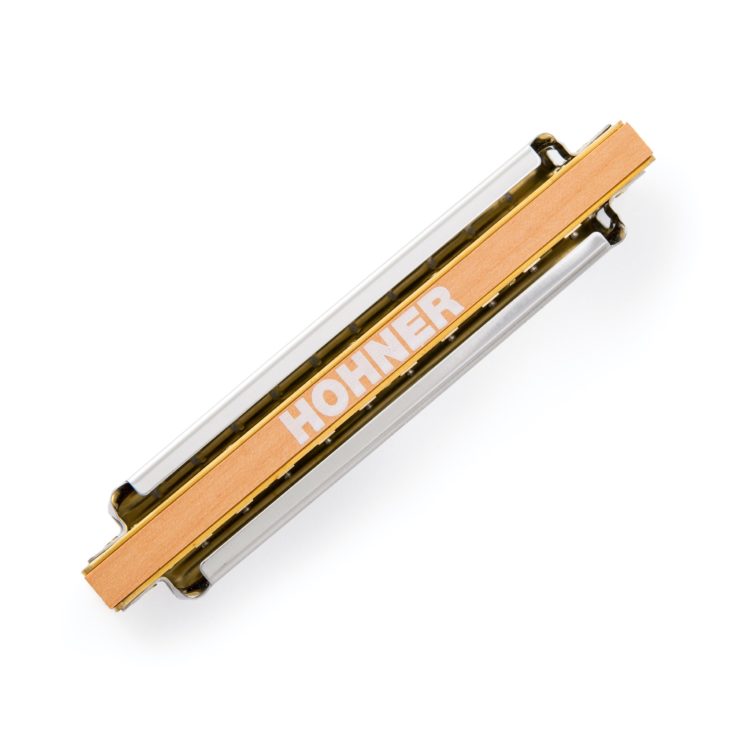 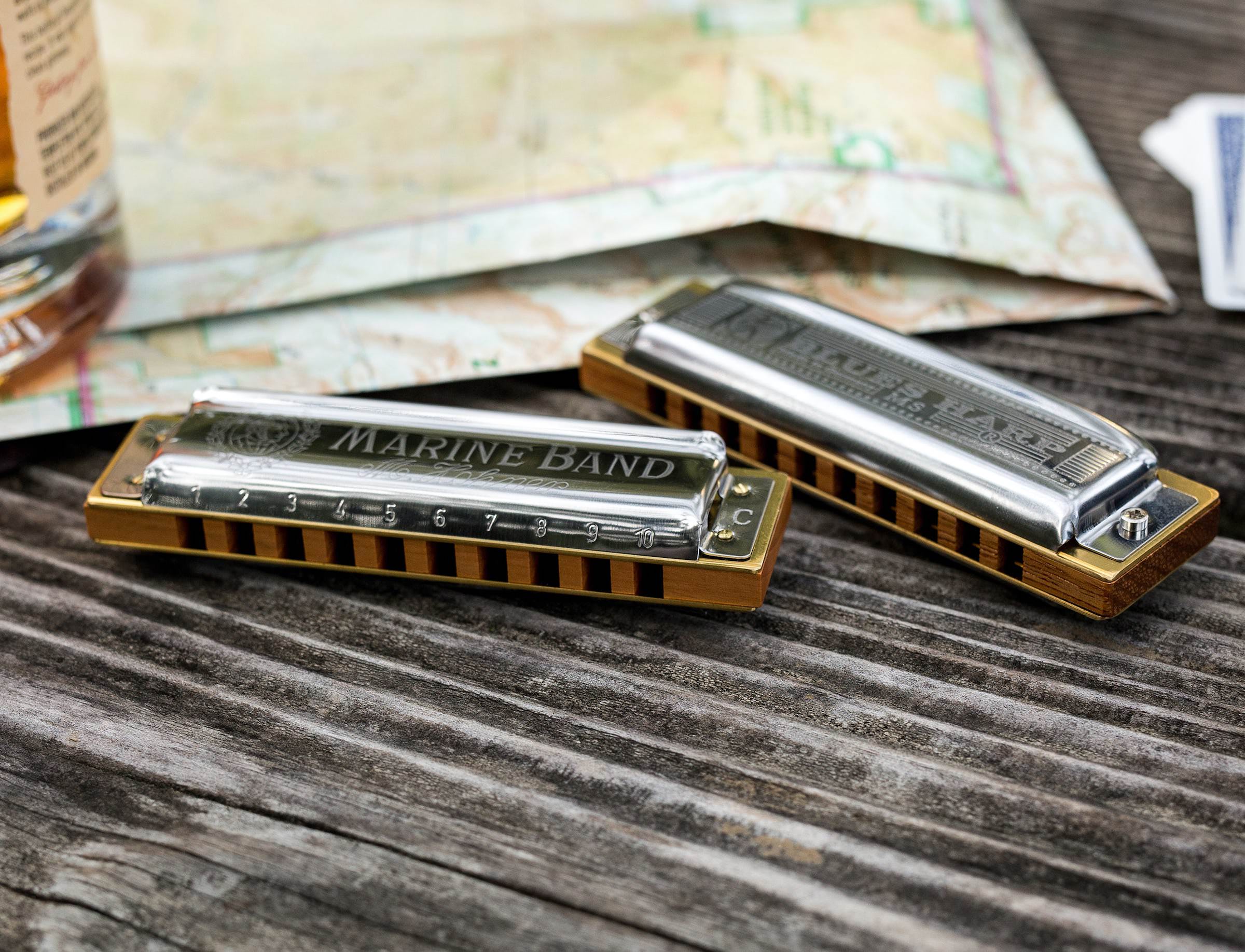