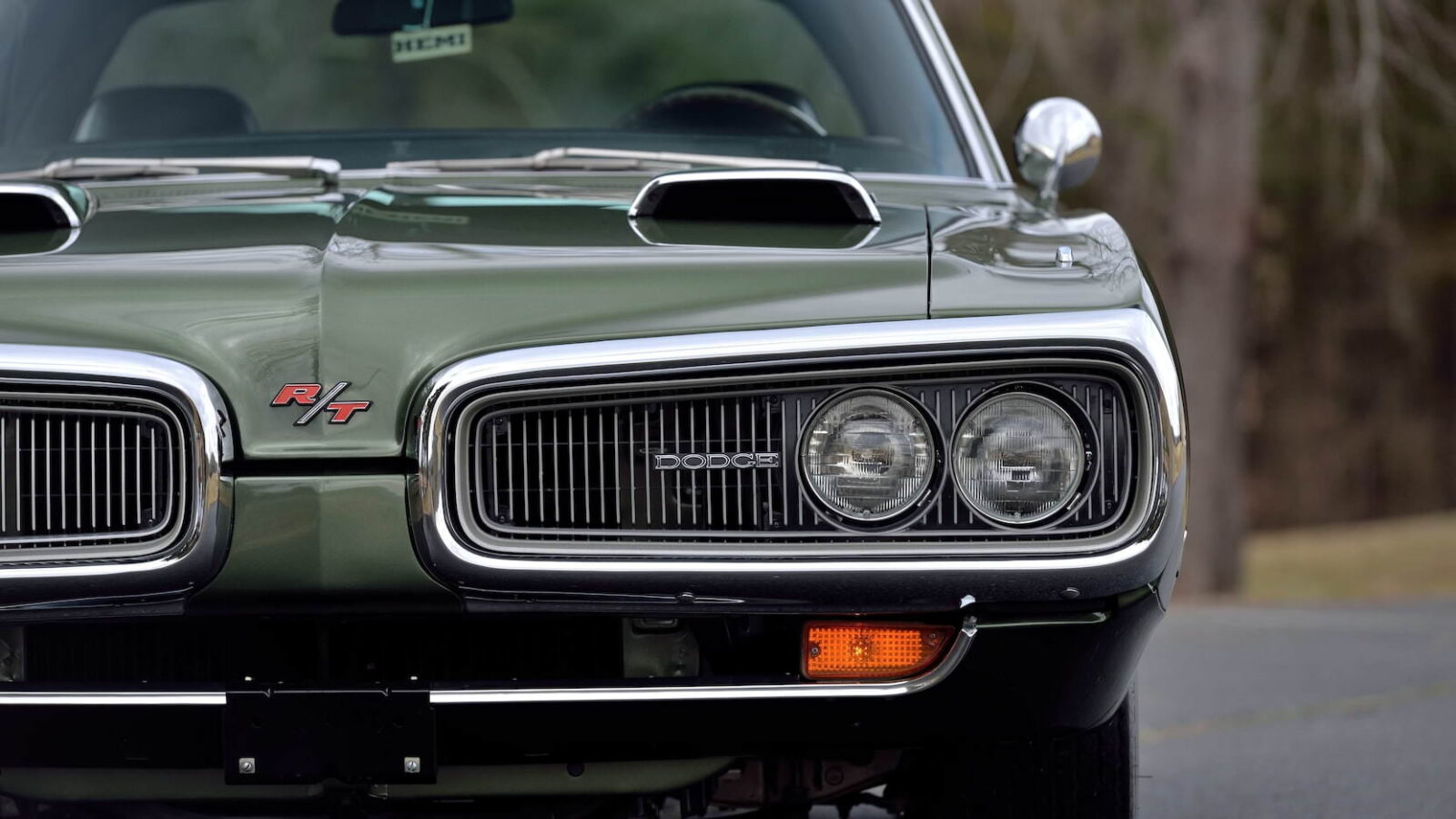 For the 1970 model year just four examples of the Dodge Hemi Coronet R/T hardtop with the 4-speed manual transmission would be built, and the car you see here is the first one that was made.

The 426 cubic inch (7 litre) Street Hemi V8 was an expensive option and relatively few cars would be fitted with it, those that were were faster than almost anything else on the street thanks to the prodigious output of 425 hp. The high cost and huge physical size of the 426 Hemi meant that only approximately 11,000 were built and fitted to cars during the engine’s 1964 to 1971 production lifecycle.

The Chrysler 426 Hemi was originally developed for racing in NASCAR in 1964, sometimes nicknamed the “Elephant Engine” due to its physical size, the engine proved successful but other teams raised complaints that there were no regular production cars being offered with the engine. This meant the 426 Hemi didn’t compete in 1965 however a number of cars were offered with the engine to the general public in order to homologate it, these included the Dodge Dart, Plymouth Fury, and the Dodge Coronet. 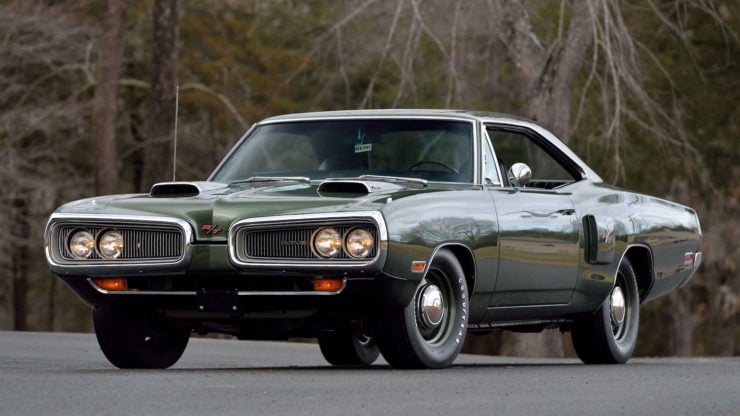 This meant the 426 Hemi was eligible to race in the 1966 NASCAR season, and it remained available in various production cars right the way through until 1971. Today the 426 Hemi remains one of the most loved and most respected engines from the world of 1960s American muscle cars, and it remains one of the most famous engines from that period in NASCAR history.

Special versions of the fifth generation Dodge Coronet were some of very few models to be offered from the factory with the 426 Hemi as an option including the Dodge Coronet R/T and the Super Bee.

The person who originally ordered this car optioned it to be a factory-built sleeper. They chose the Hemi 426 engine, the R/T package, and a 4-speed manual transmission – they also chose to have the engine-related badges and Coronet tail stripe deleted  – meaning the only clue as to the car’s power output are the two small “Hemi” badges on the Ramcharger hood scoops. 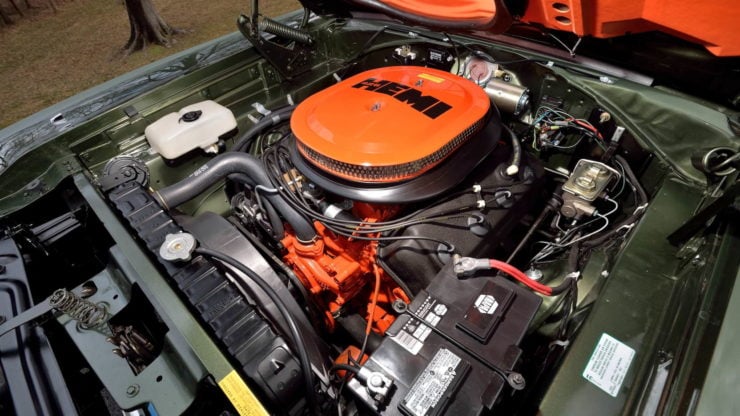 The non-threatening dark green paint work, and matching steel wheels with chrome hub cabs further add to the sleeper look, not giving casual observers the impression that the car is capable of a tire melting 425 hp, and would have been able to cheerfully dispatch many more threatening looking American muscle cars.

This car was restored in the year 2000, it was originally a dry climate California car and it retains its matching numbers engine. The restoration took place on a rotisserie with careful attention paid to use all original factory or NOS parts to keep the car as correct as possible. Renowned drag racer “Dandy” Dick Landy rebuilt the engine which included boring and honing the block, the installation of new valve guides, balancing the connecting rods, a high-performance valve job, as well as Magnafluxing and micro-polishing the crankshaft.

The car has been finished in its original paint color with its original wheels, inside you’ll find black vinyl bucket seats, a Hurst Pistol-Grip shifter, full instrumentation including a Tic-Toc-Tach visible behind the wood-rimmed steering wheel, and an AM/8-track sound system.

The documentation that comes with the car includes its broadcast sheet, a thick sheaf of receipts and photographs from the restoration, and a Chrysler Registry report. If you’d like to read more about the car or register to bid you can click here to visit the listing on Mecum. 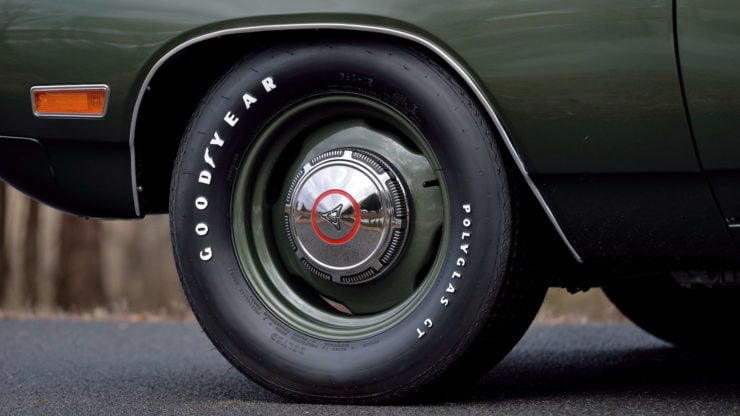 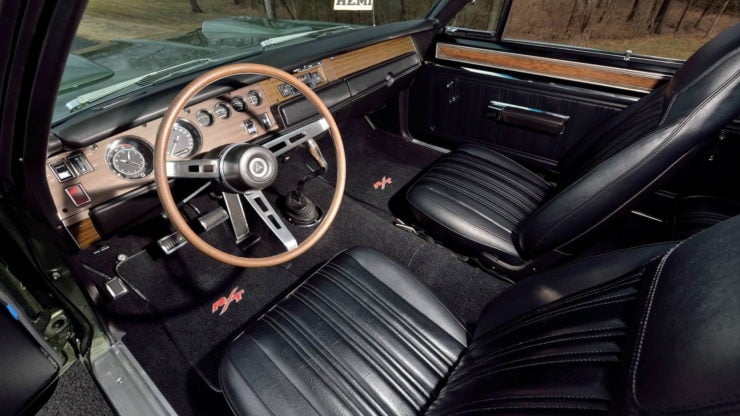 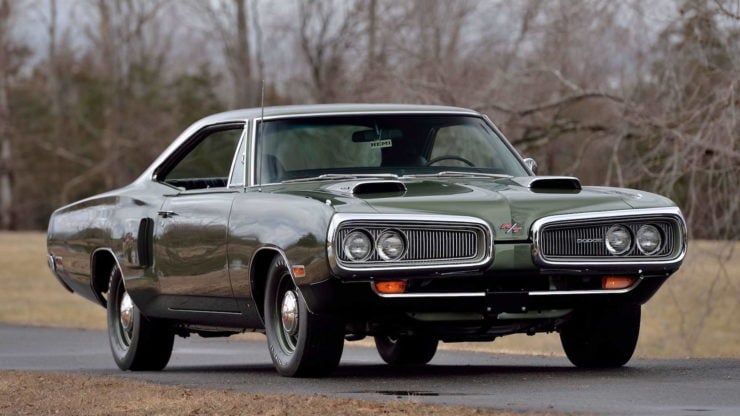 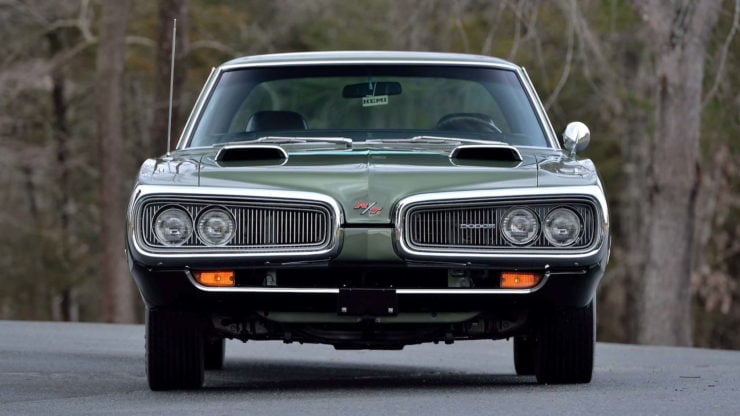 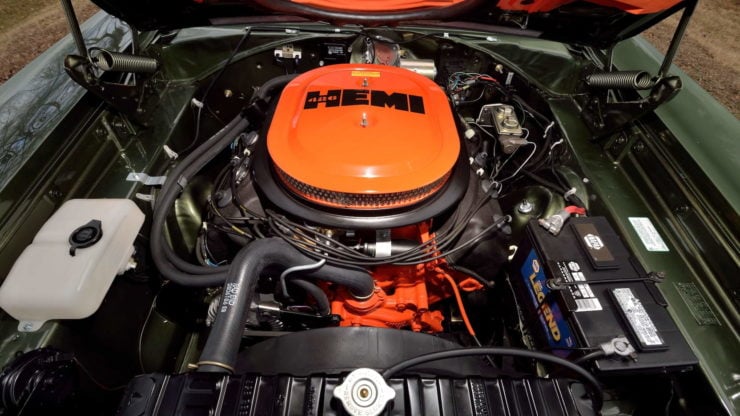 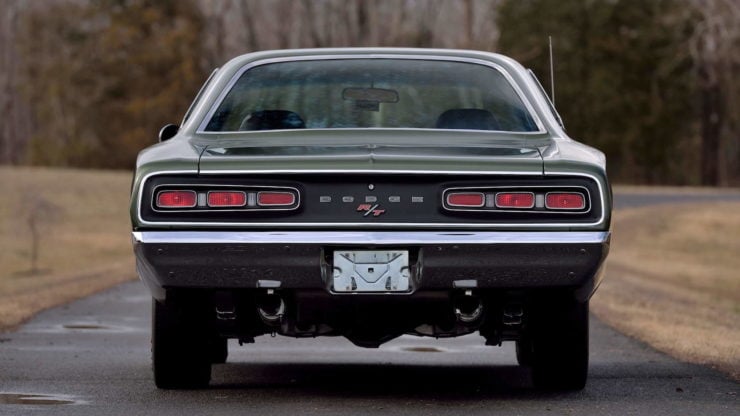 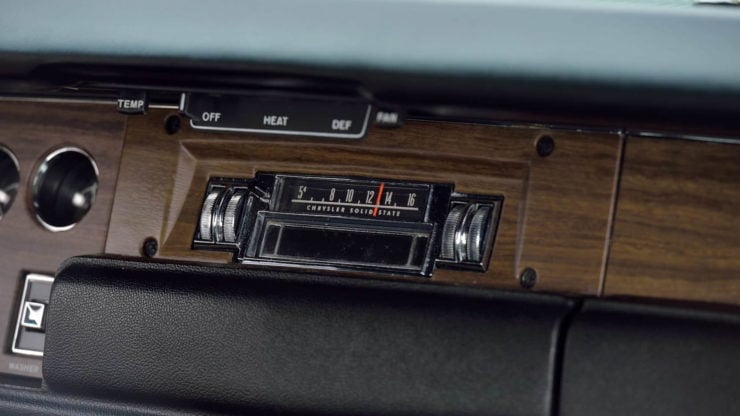 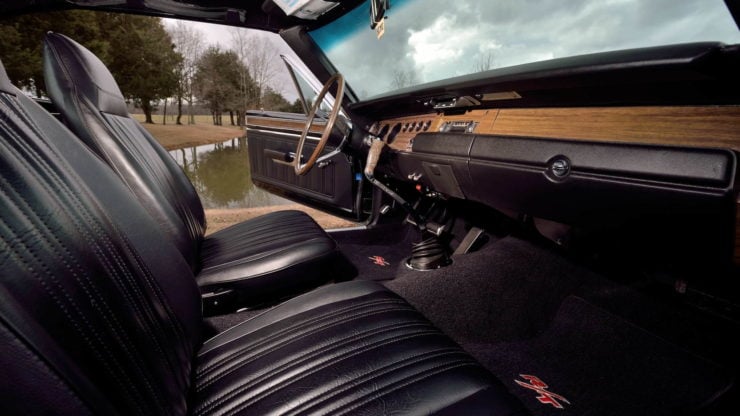 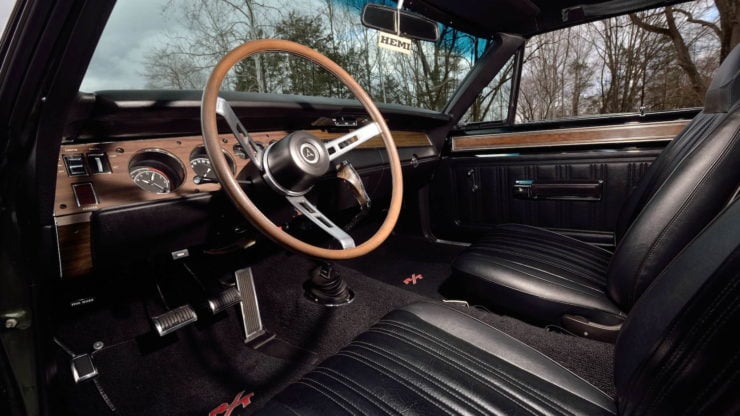 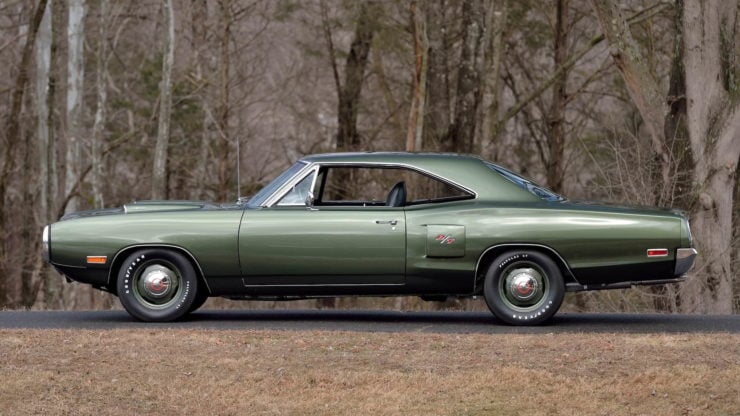 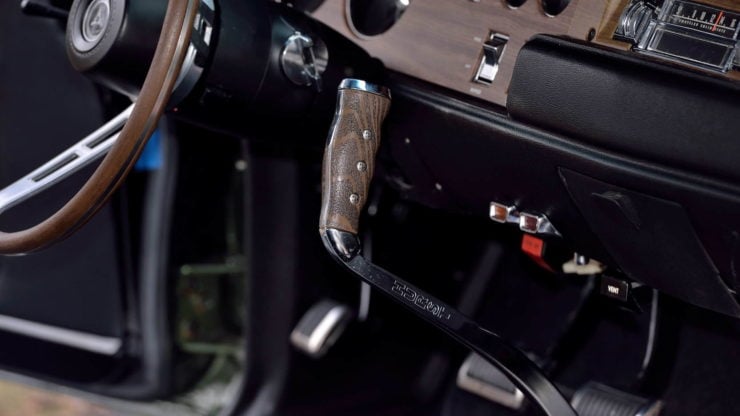 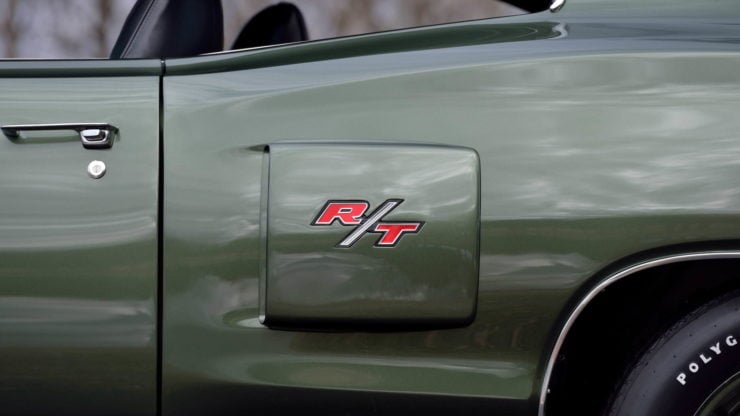 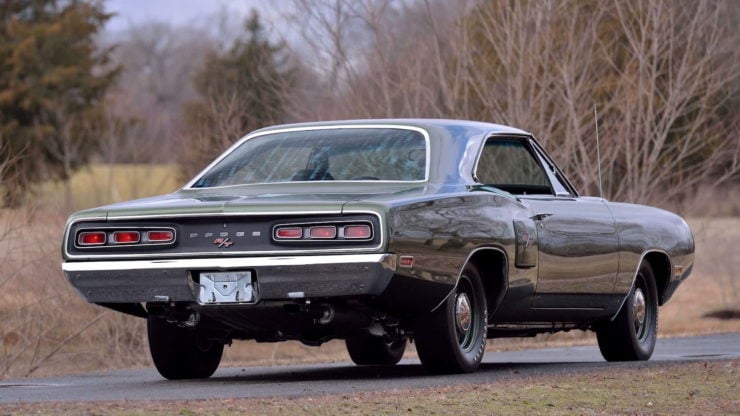 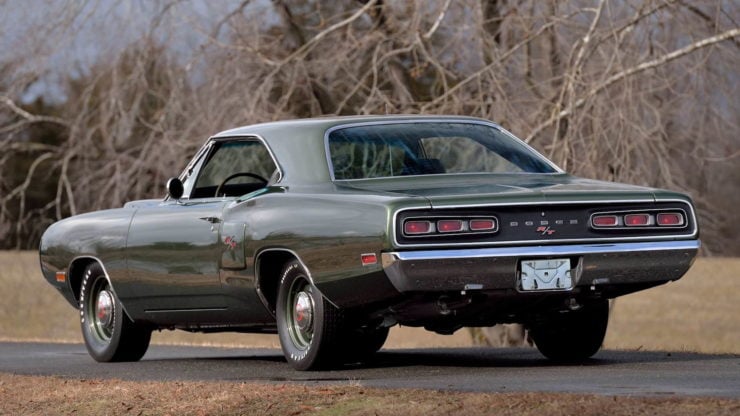 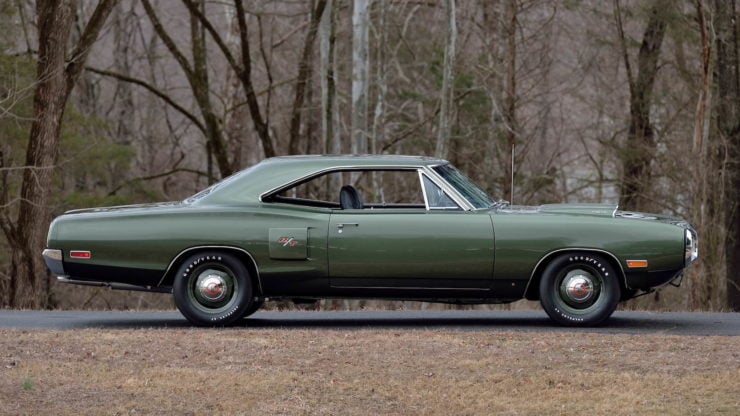 The Subaru 360 was the Japanese automaker’s first ever production car, it’s powered by a 356cc twin-cylinder two-stroke engine, it’s made of fibreglass, and…

This is the Ferves Ranger, and there can be little doubt that it’s the cutest little off-roader ever built. It was designed by Carlo Ferrari…

This is Silodrome’s first film and we’re really proud of it, please consider giving it a thumbs up on YouTube by clicking here, we’d…