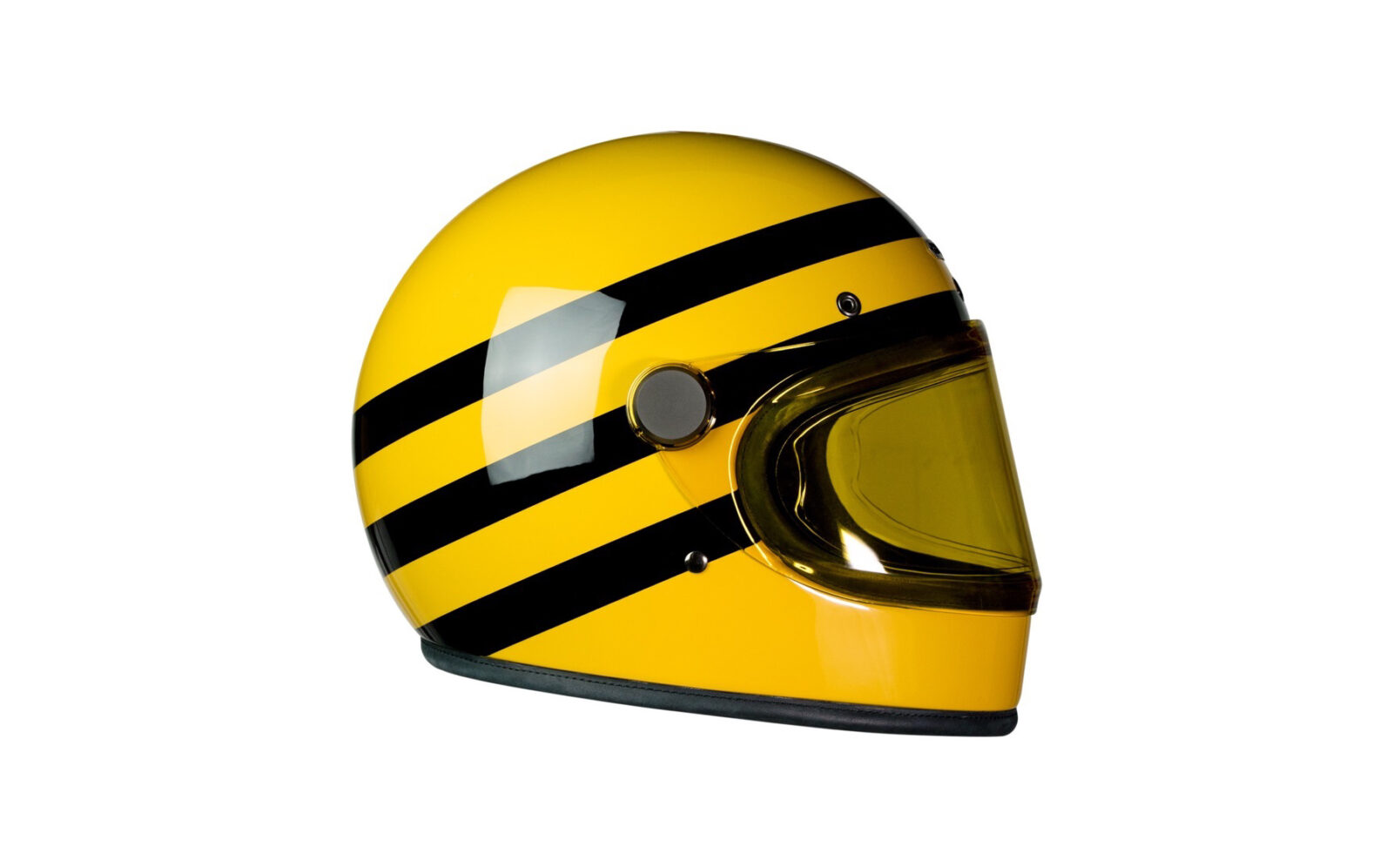 The Heroine Racer Bumblebee is one of the more eye-catching helmets made by British company Hedon, making it a perfect lid for riders who want to make absolutely certain they’re seen by other motorists.

Hedon was founded in 2011 by Lindsay and Reginald, both of whom have extensive experience in design and helmet making, placing them in a unique position to create a line of brand new helmets with world class design, and world class safety.

Many modern motorcycle helmets can leave you looking like a budget-conscious Power Ranger cosplay enthusiast, so helmets like those made by Hedon offer a good balance between full modern safety, with more timeless and traditional styling.

The Heroine Racer has a shell made from a composite of carbon fibre and fibreglass, it has a Hed Armor lining with 360º cushion padding, Merlin anti-bacterial fabric, and natural calf leather trim and lining.

The helmet features long-lasting brass anodised gunmetal hardware including a gunmetal double-D buckle, and it has a three channel ventilation system to keep you cool during warmer weather.

The Heroine Racer has an anti-fog, double lens yellow tinted visor (available five alternate colours), and it can be ordered with either DOT (USA) or ECE (Europe) safety certification. You can order the Bumblebee in sizes ranging from S to XXL. 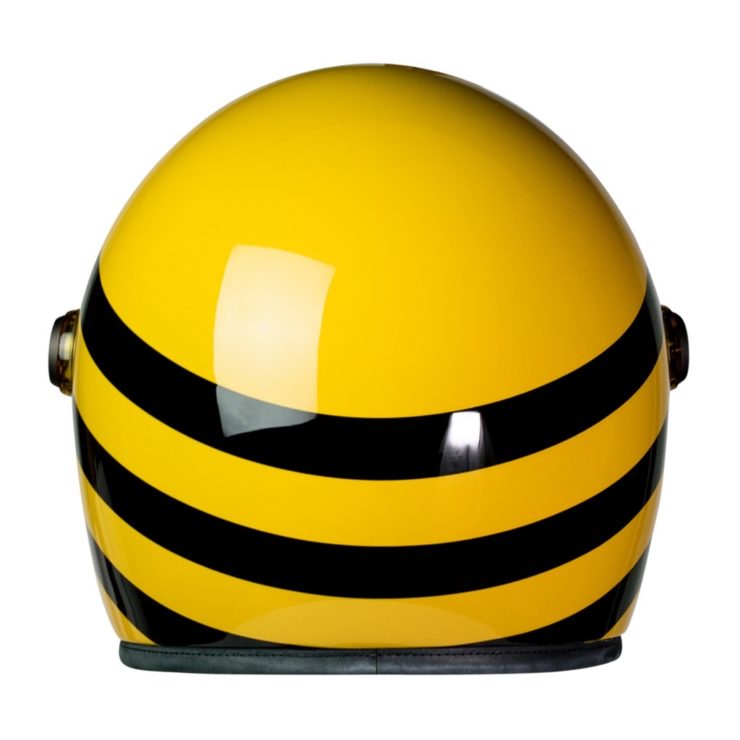 Darien Conquest is a documentary film from 1971 that shows the remarkable expedition to drive the full length of of the Americas – from Alaska to the southern tip of South America. This expedition…