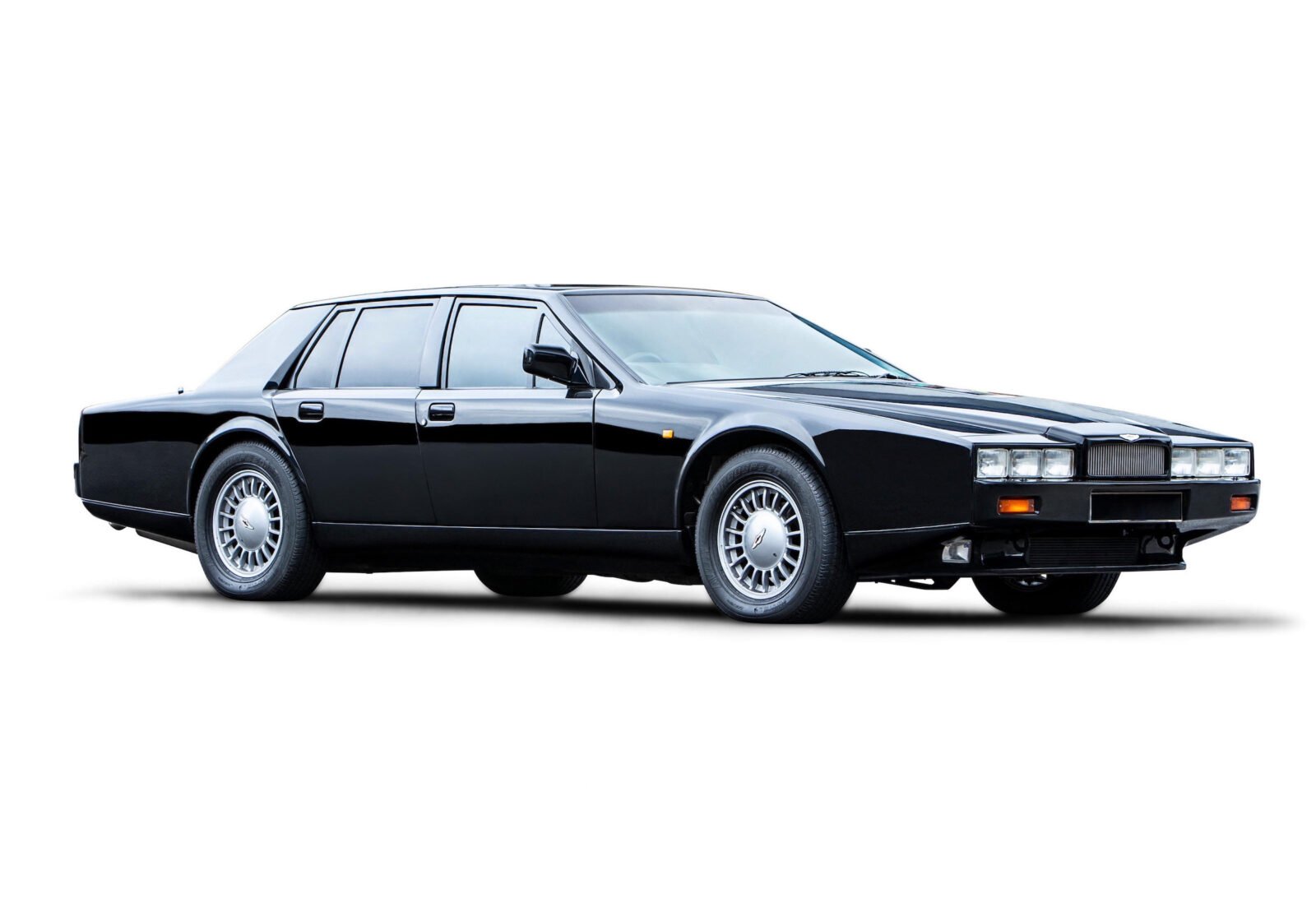 The 1970s saw the “folded paper” automotive design language roar into the mainstream, largely led by designers like Marcello Gandini and Giorgetto Giugiaro, though there were a few notable non-Italian examples like Aston Martin’s William Towns – the man who penned the wedge-shaped Aston Martin Lagonda Series 2 through 4.

The Series 1 car was essentially just a stretched version of the Aston Martin V8, a sporting two-door grand tourer developed to take over from the much loved DB series. 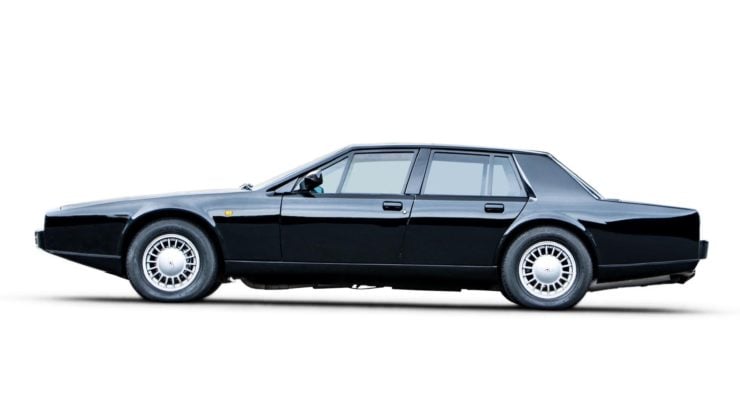 At the 1976 London Motor Show Aston introduced a wildly controversial Series 2 iteration of the Aston Martin Lagonda. The sharply angled, wedge-shaped sedan divided opinion, many simply hated it though it has to be said, it did tend to grow on people over time.

Apart from the unconventional design, the Series 2 also featured the first fully digital dashboard of any production car – though it would be this feature that would cause untold headaches for the vehicle’s owners. The limited funding and testing of the systems before they went into production cars led to a slew of issues, significantly tarnishing the car’s reputation.

The “folding paper” Aston Martin Lagondas were built in 3 individual series, Series 2, Series 3, and Series 4. The major differences between the Series 2 and 3 cars were the technologies used in the digital instrumentation, but for the Series 4 cars a new, slightly less sharply-angled body was developed by the original designer William Towns.

All of the Lagonda Series 1,2,3,4 vehicles were powered by the relatively advanced (for the era) 5.3 litre Aston Martin V8 featuring double overhead cams per bank, and either four twin-choke Weber 42DCNF carburettors or fuel injection. This engine was capable of 280 bhp and 301 ft lbs of torque in Series 1 form, with a top speed of 240 km/h. This top speed coupled with a 0 to 60 mph time of just 7.9 seconds put the Aston very near the top of the pecking order when it came to high-performance four door saloons. 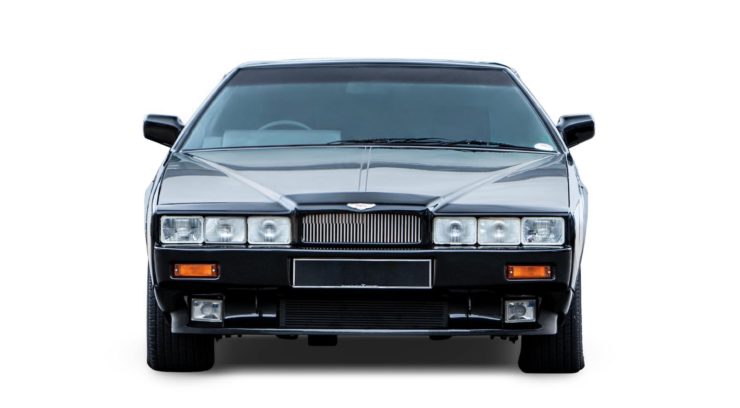 The only other production four door salons that could match the MSRP of the wedge Lagondas were the Rolls-Royces and Bentleys of the era, and neither of these marques could touch the Aston in sheer performance.

By the end of the production run in 1990 the car still didn’t look out of date, Aston had built 645 of them, and many of these vehicles are still in running order today.

Although controversial, no one has ever accused the wedge Lagondas of being boring or slow, and Aston released a new iteration of the car in 2014 called the Taraf, which sold out quickly and is now considered highly collectible.

The Aston Martin Lagonda Series 4 you see here is a restored 1989 model, just the second from last year of production. The car has the slightly less sharp-edged design which had been drawn by the car’s original designer. It features the gloriously throaty 5.3 litre Aston Martin quad cam V8, mated to a Chrysler Torqueflite 3-speed automatic tuned to provide suitably luxurious momentum.

This car has had a full bare-metal restoration and an engine rebuild, both of which have been well documented with both receipts and photographs. There are invoices on file for over £149,000 for this car, notably more than the £70,000 to £120,000 estimate on its value.

If you’d like to read more about this car or register to bid you can click here to visit the listing, it’s due to sell with Bonhams on the 7th of December in London. 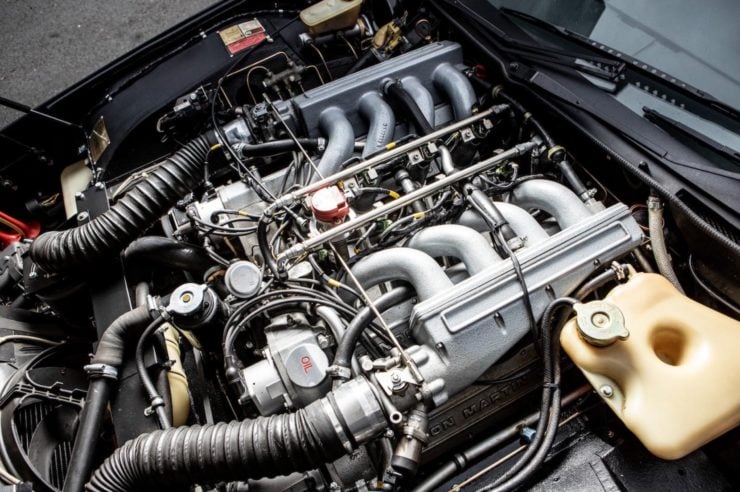 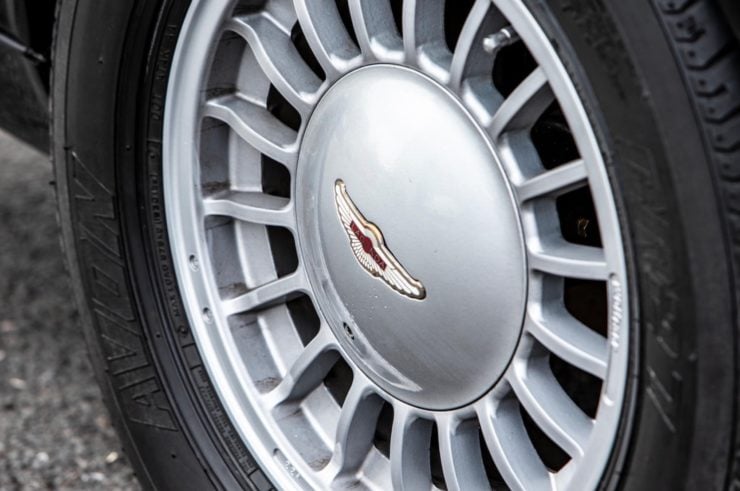 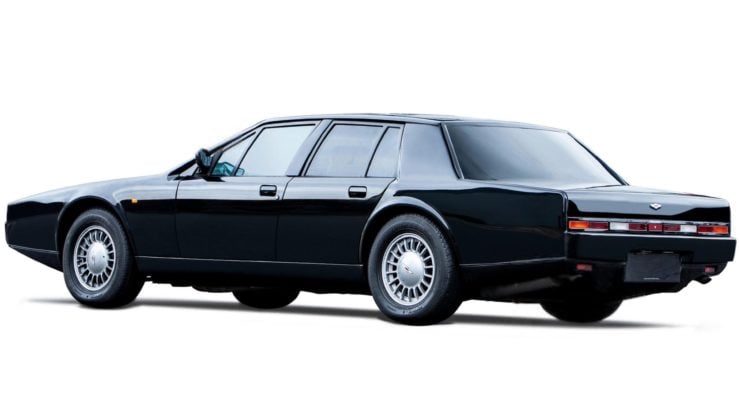 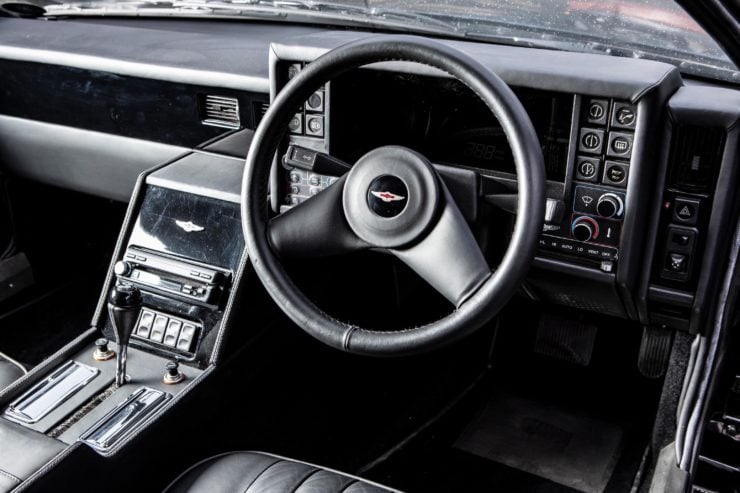 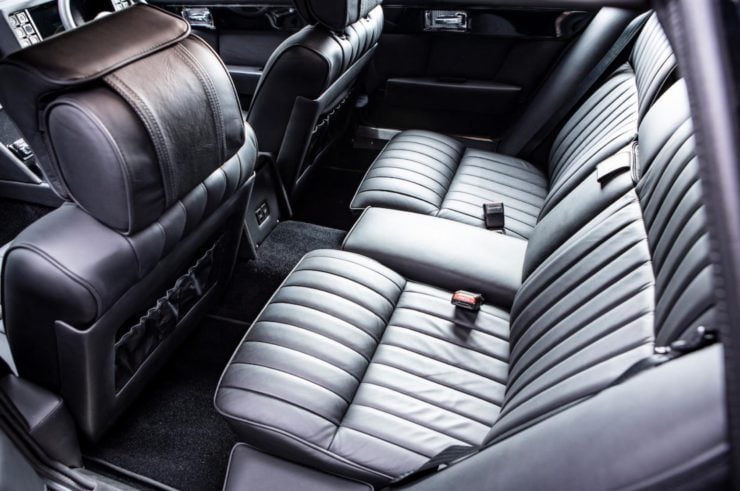 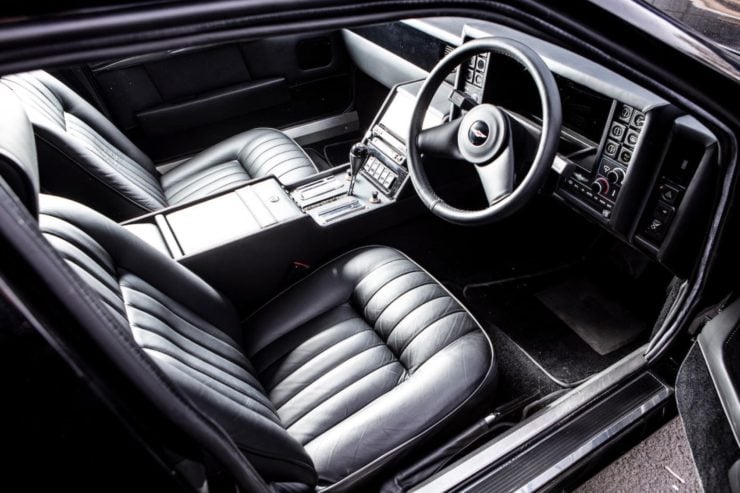 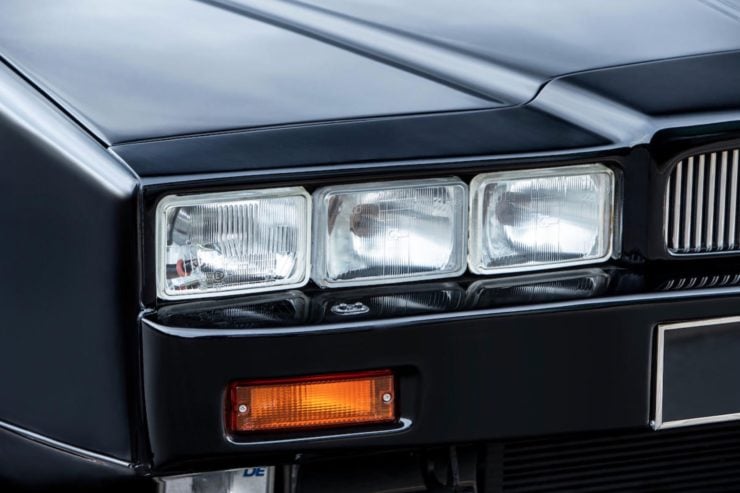 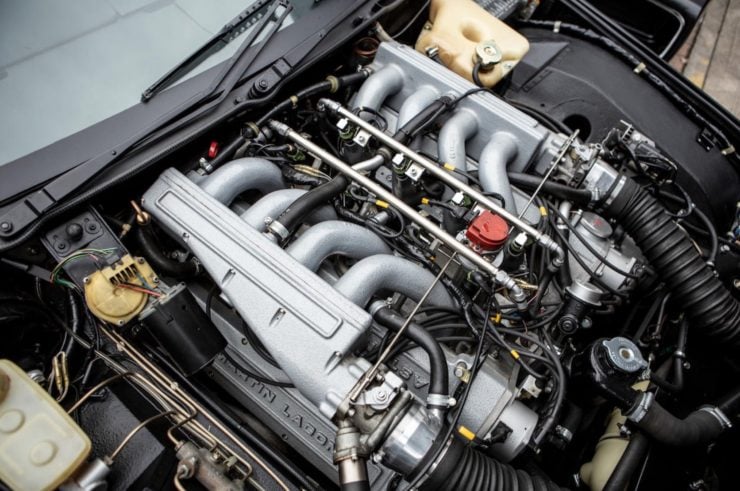 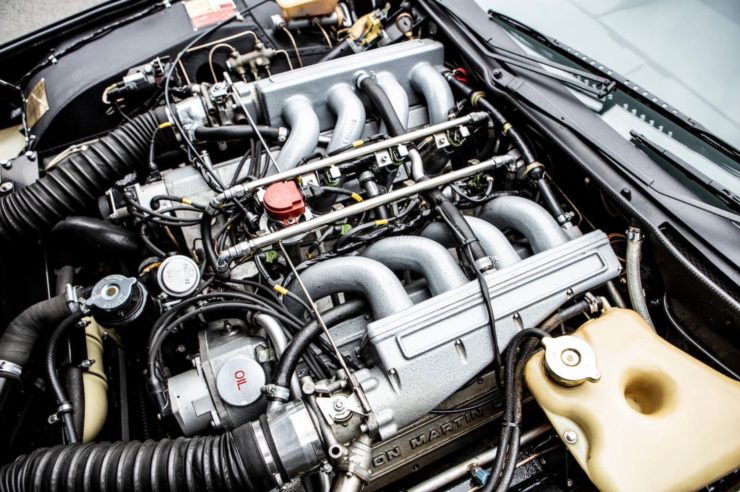 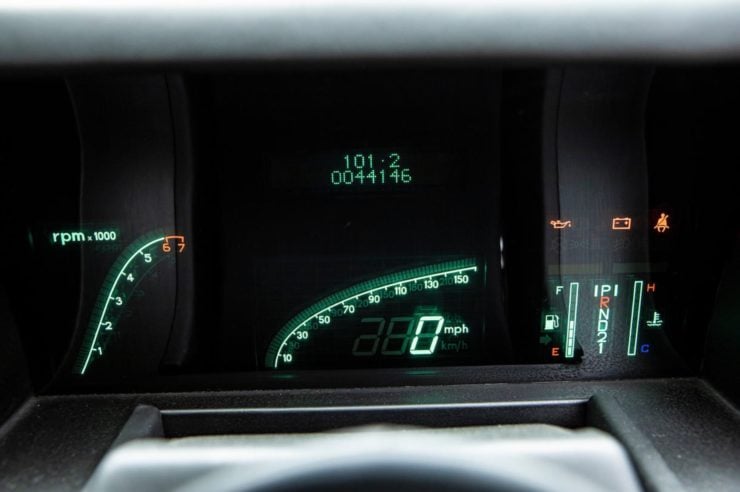 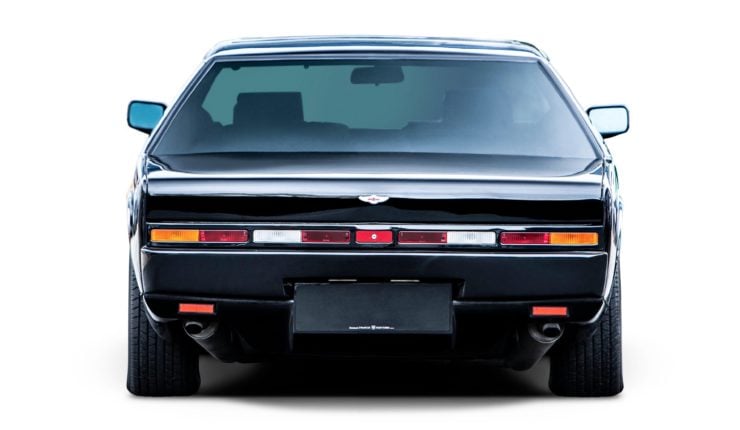 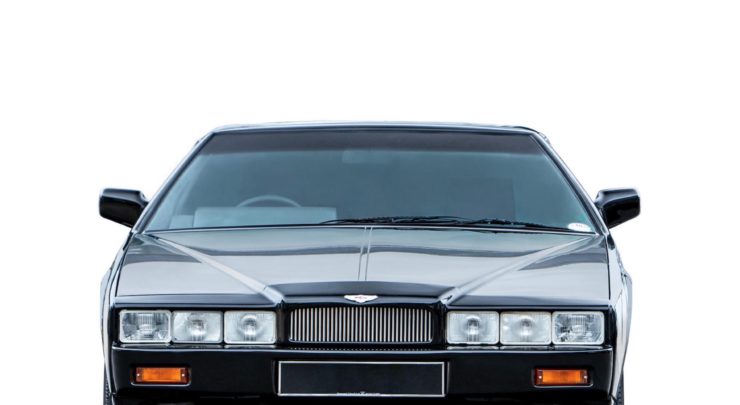 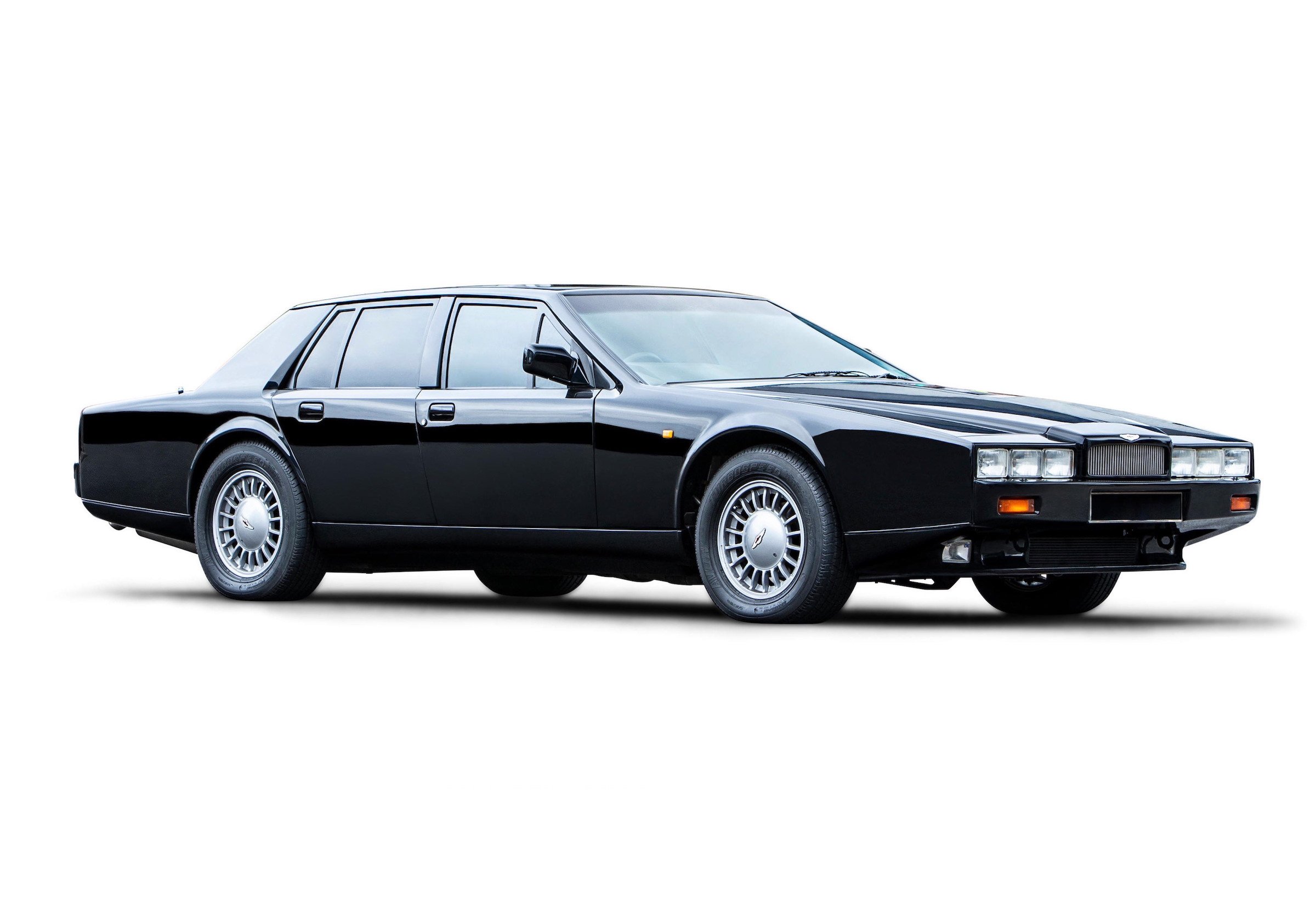