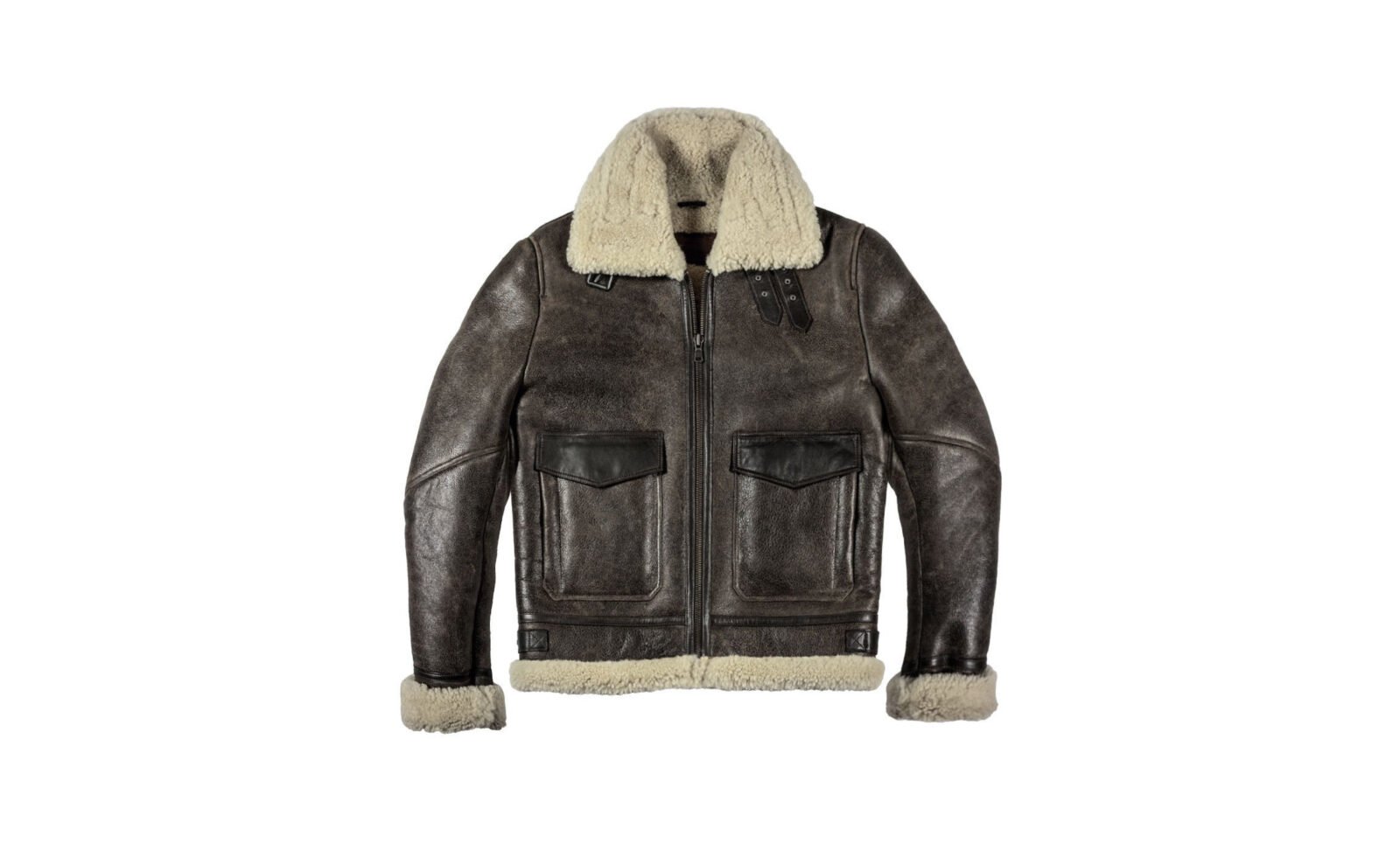 The Helstons Bombardier Thunder Sheepskin Jacket is a modern take on the iconic sheepskin bomber jacket – a vitally important piece of clothing (and safety gear) for pilots from the dawn of flight, right through WWI and WWII. Natural sheepskin offers excellent warmth in unheated, unpressurised cockpits, and it’s also an effective natural fire retardant.

Helstons is one of France’s oldest and most respected manufacturers of motorcycle gear, their jackets were a common sight during the original cafe racer era alongside Vanson, Schott, and Lewis Leathers. Much like their contemporaries, Helstons has a reputation for using high-quality materials, and for the incredibly long life their gear typically enjoys – with many jackets being passed down to sons and daughters decades after they were first bought.

When developing the Helstons Bombardier Thunder, the team sourced high-grade sheepskin leather, and designed the jacket to have natural sheepskin around the waist, collar, and sleeves – forming a seal to keep warm air in.

There are adjustment buckles at the waist and collar, so the jacket can be tightened up when it gets genuinely cold outside, and there are two sets of front pockets – an outer set for gear, and an inner set for keeping hands warm.

Helstons will only be making 200 examples of the Bombardier Thunder, with sizing available from S through to 2XXL, and removable CE protection in the shoulders and elbows. 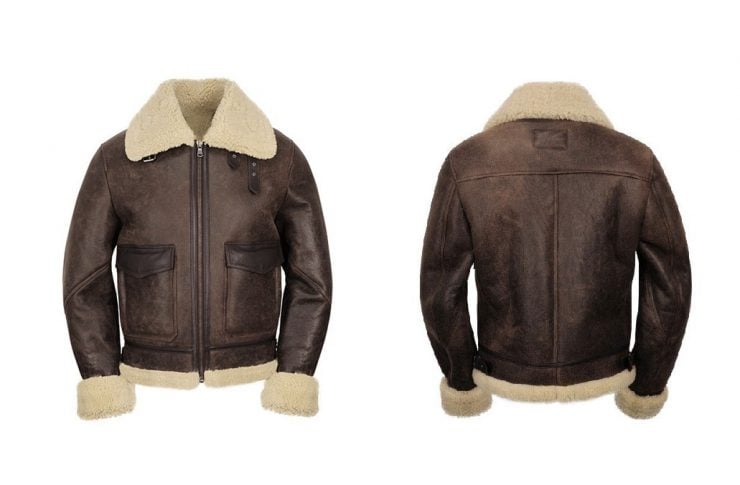