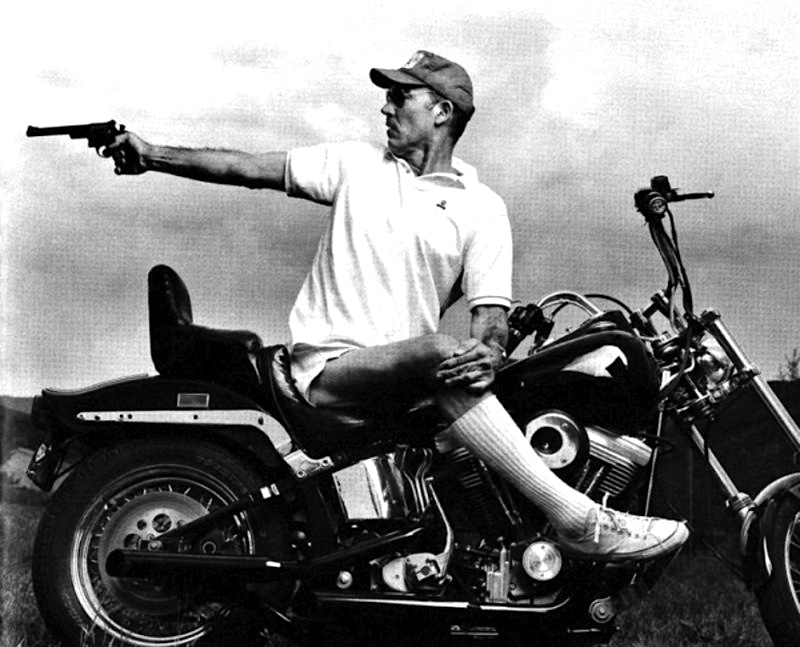 Thompson spent 2 years embedded with the Hell’s Angels under the watchful eye of Sonny Barger, without a doubt the most famous Angel in history.

In some respects, the book is a time machine back to a time and a place that’ll never exist again. I’ve read it twice over the past few years, each time I pick it up it’s like becoming a red-slippered Dorothy and being whisked away into a parallel universe.

Grab your copy of the book here Hell’s Angels: A Strange and Terrible Saga 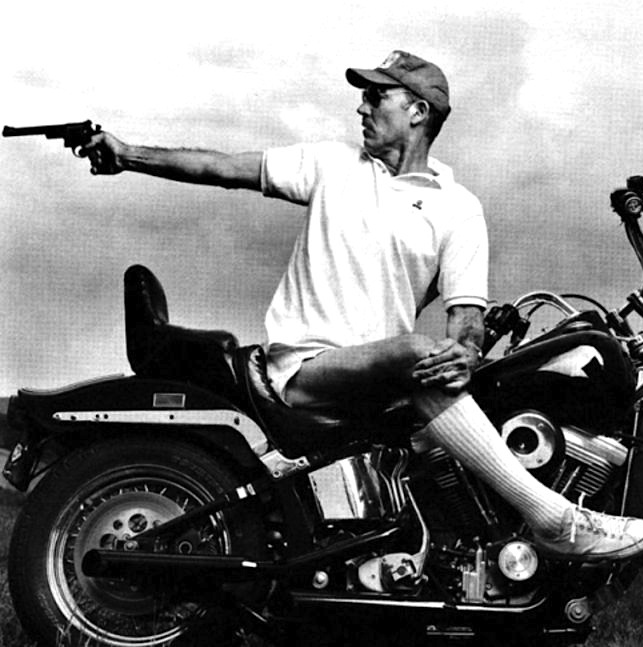