On Any Sunday – Flat Track Racing

is one of those films that you just have to have seen, and seen more than once, if you’re a motorcyclist. This is the 7:20 segment of the film that deals with AMA Flat-Track racers, some of the ballsiest humans this side of the NASA Gemini program.

or pick up a DVD here

, I’d lend you mine but I’m pretty sure you’d keep it. 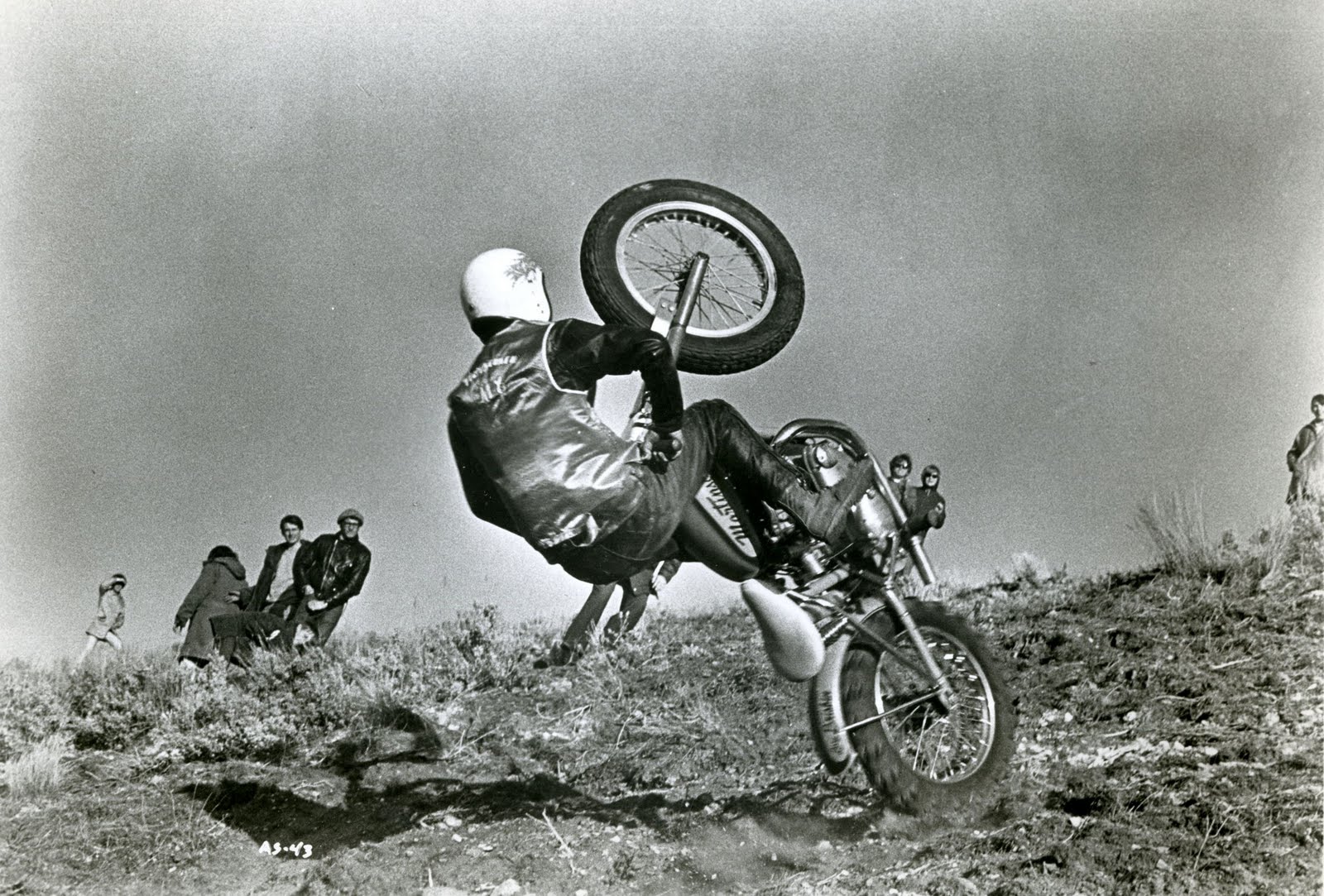