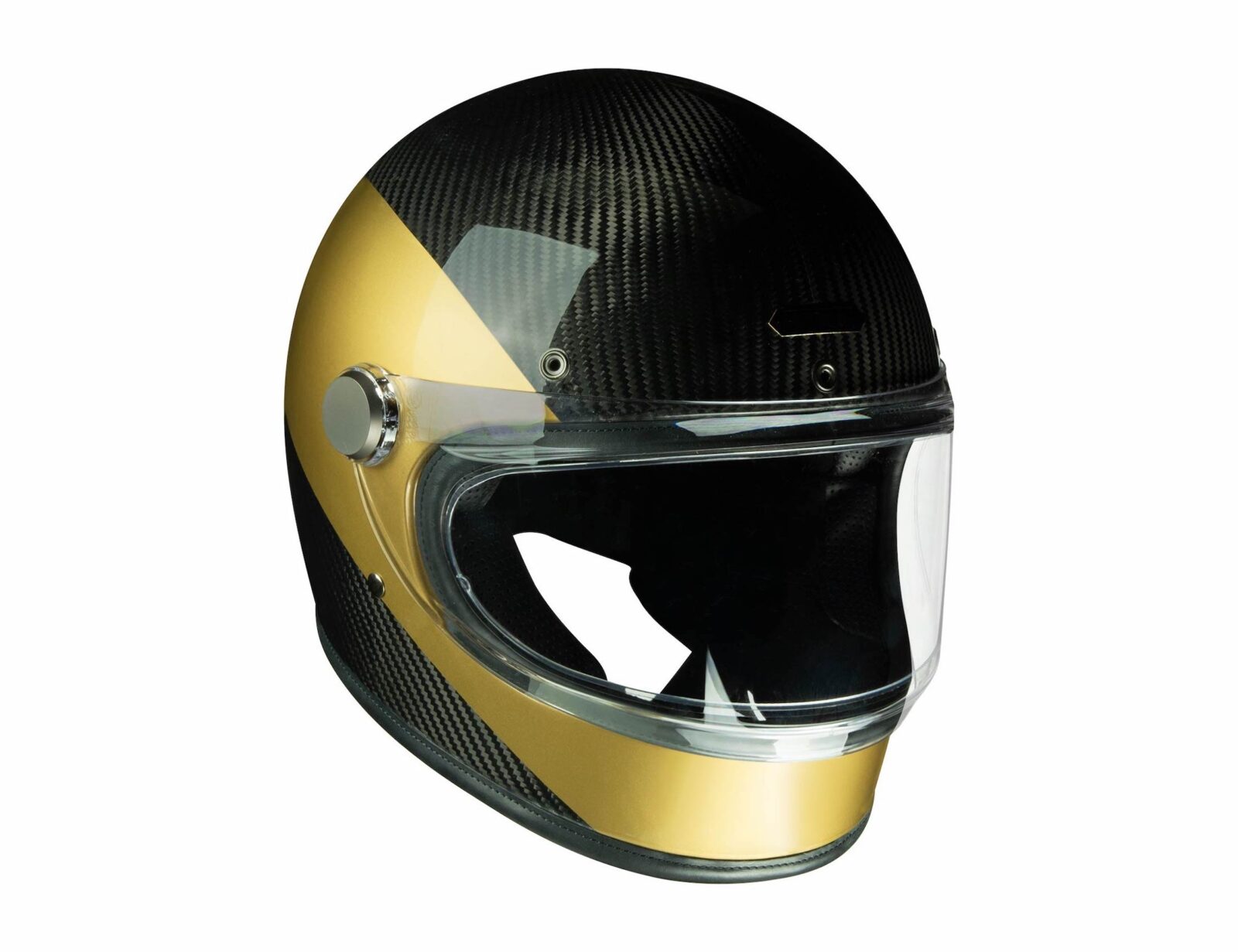 This is the new Hedon Heroine x Bike Shed Club Racer, it’s a carbon fiber helmet that was co-designed by the British helmet makers Hedon and the globally renowned team behind The Bike Shed.

This helmet features a simple design with exposed carbon fiber accentuated by a gold streak that runs from the face port over and down the back. 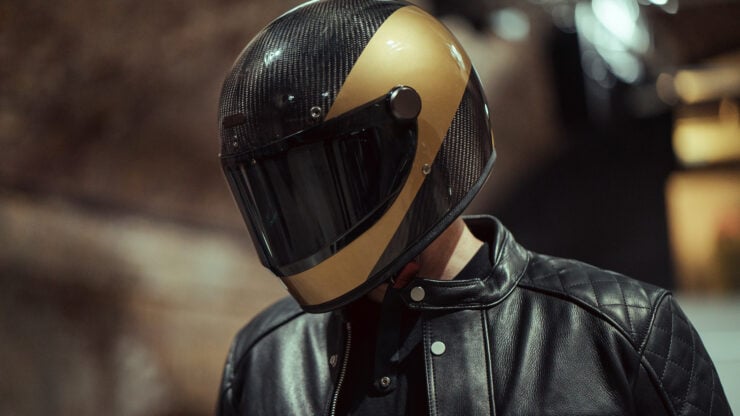 The Hedon Heroine x Bike Shed Club Racer is built in two different shell sizes, small/medium and large/extra large to ensure that you get the right proportions for your head size. The first size tips the scales at 1080 grams and the second at 1190 grams.

Each of these helmets is made to order and sizing ranges from S up to XXL, the MSRP is $1,109 USD and the team at Hedon explain that this is a limited edition production. 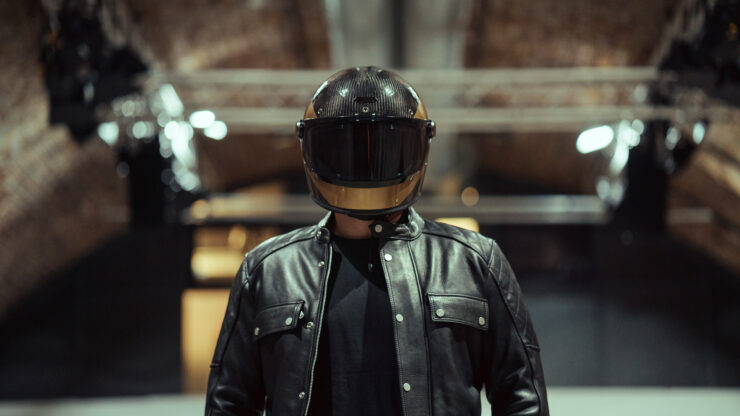 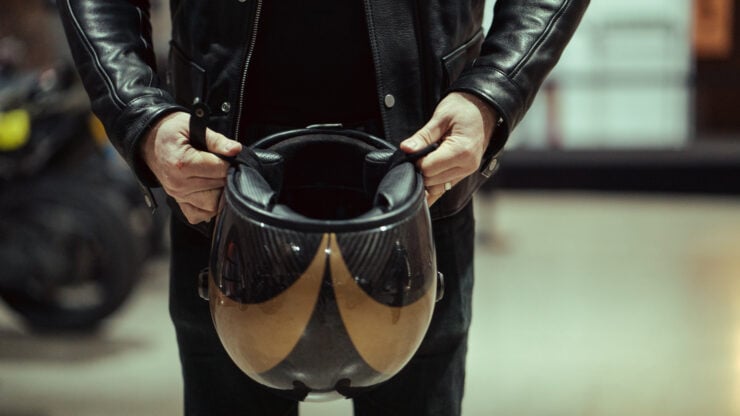 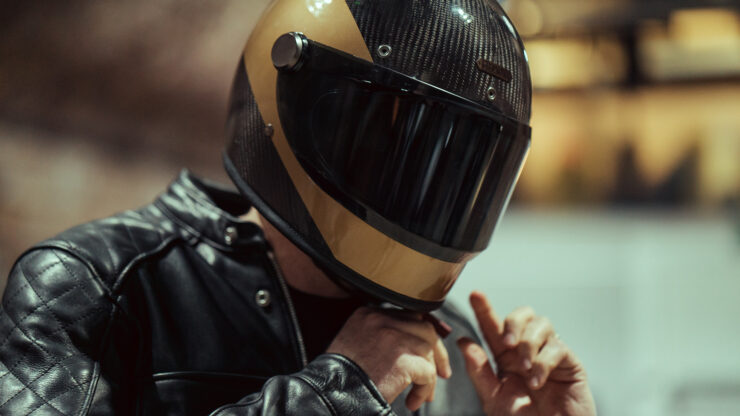 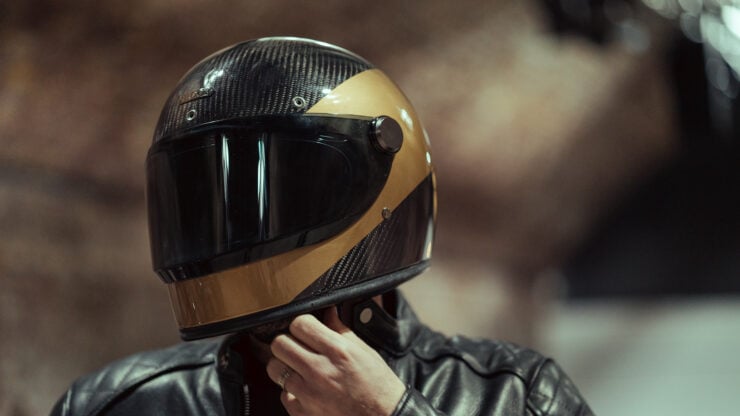 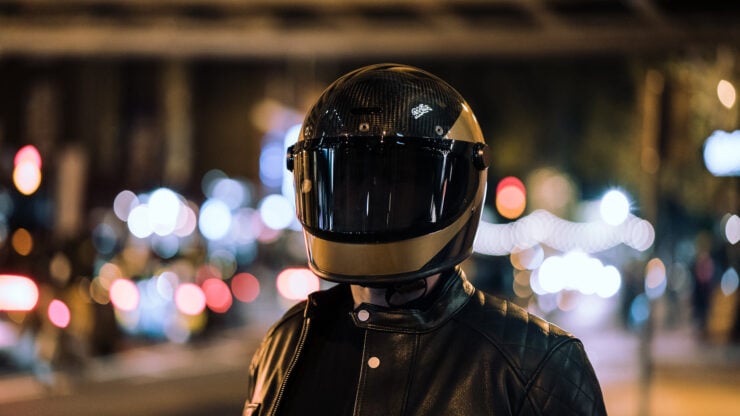 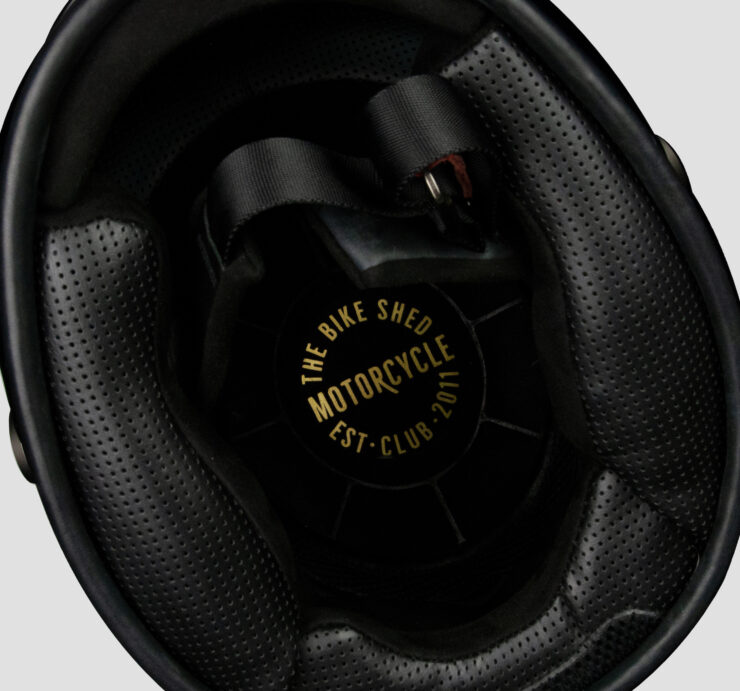 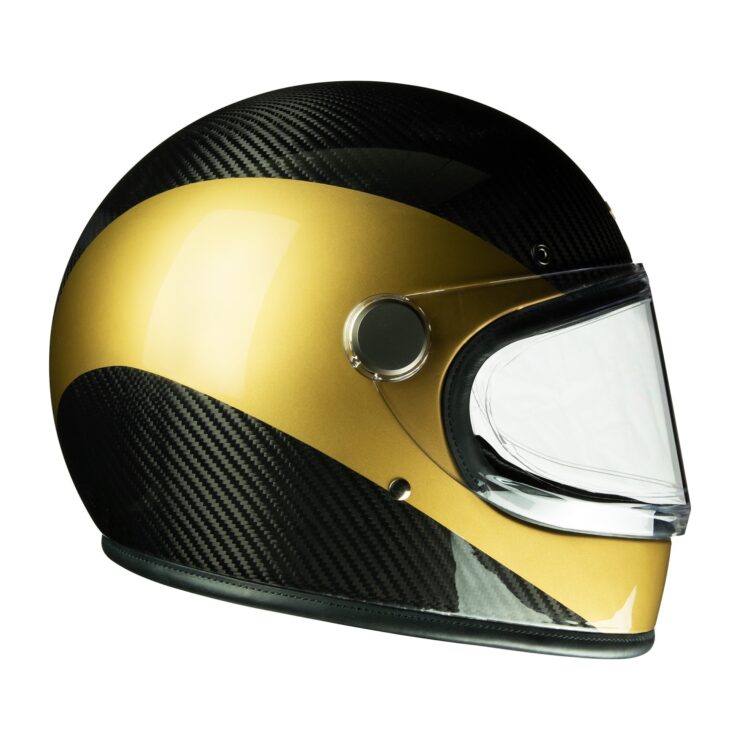