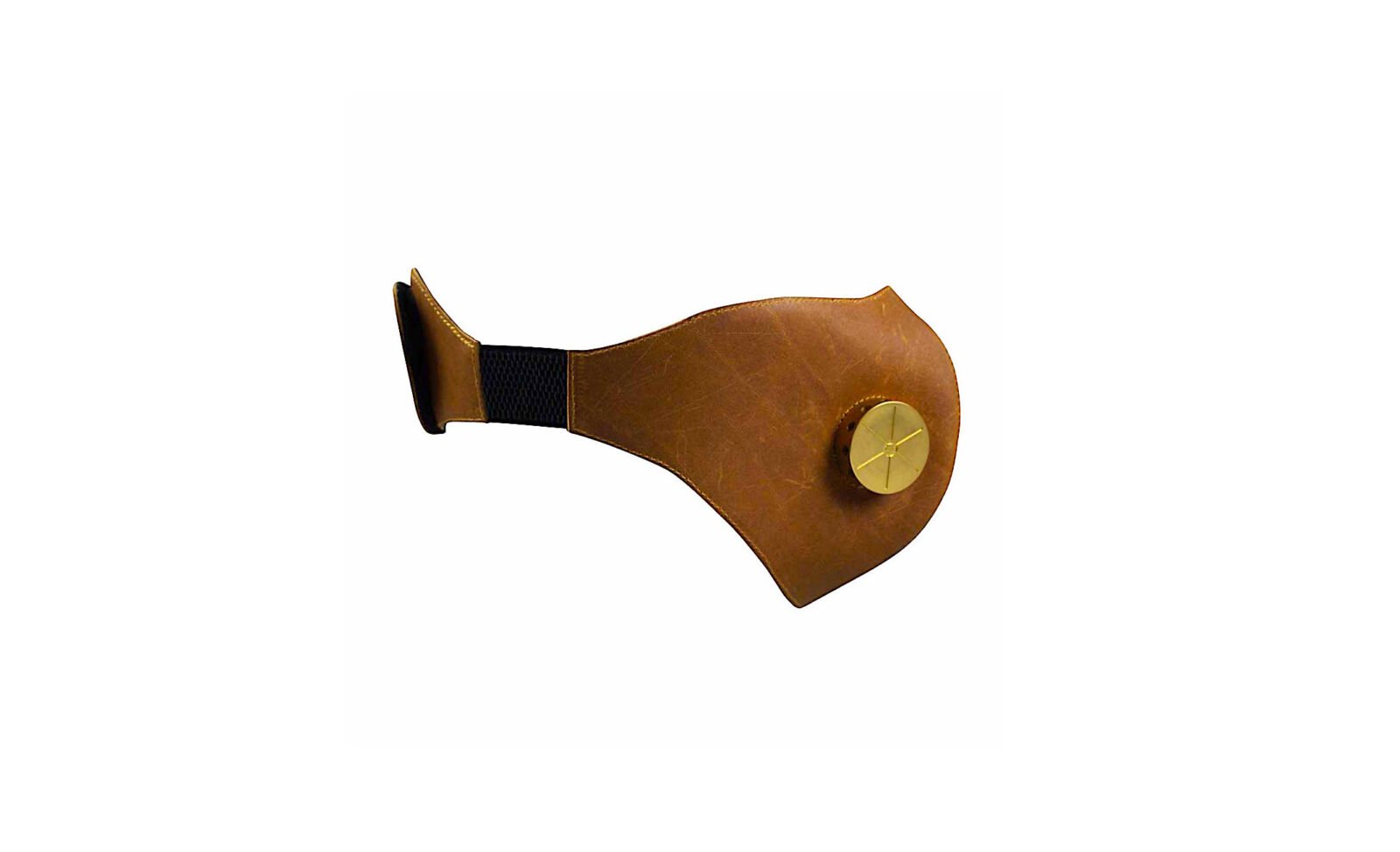 The Hedon Hannibal leather face mask is designed to protect motorcyclists faces from small debris and airborne particulates – which can be very useful in larger cities or when on crowded highways.

Each mask is made from soft calf leather and has twin machined aluminium vents with interchangeable activated carbon filters, an antibacterial suede fabric lining, and an adjustable nose pad 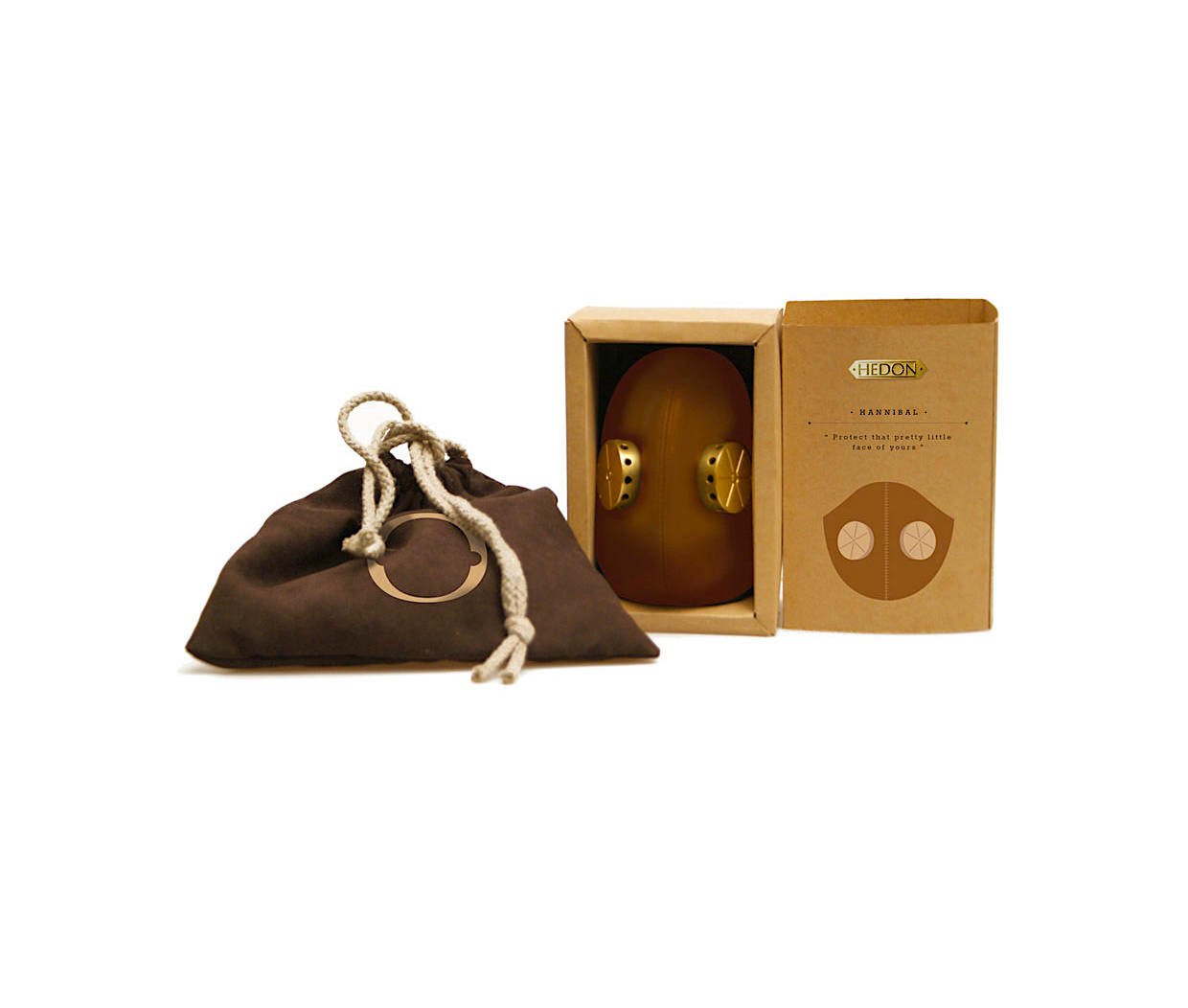 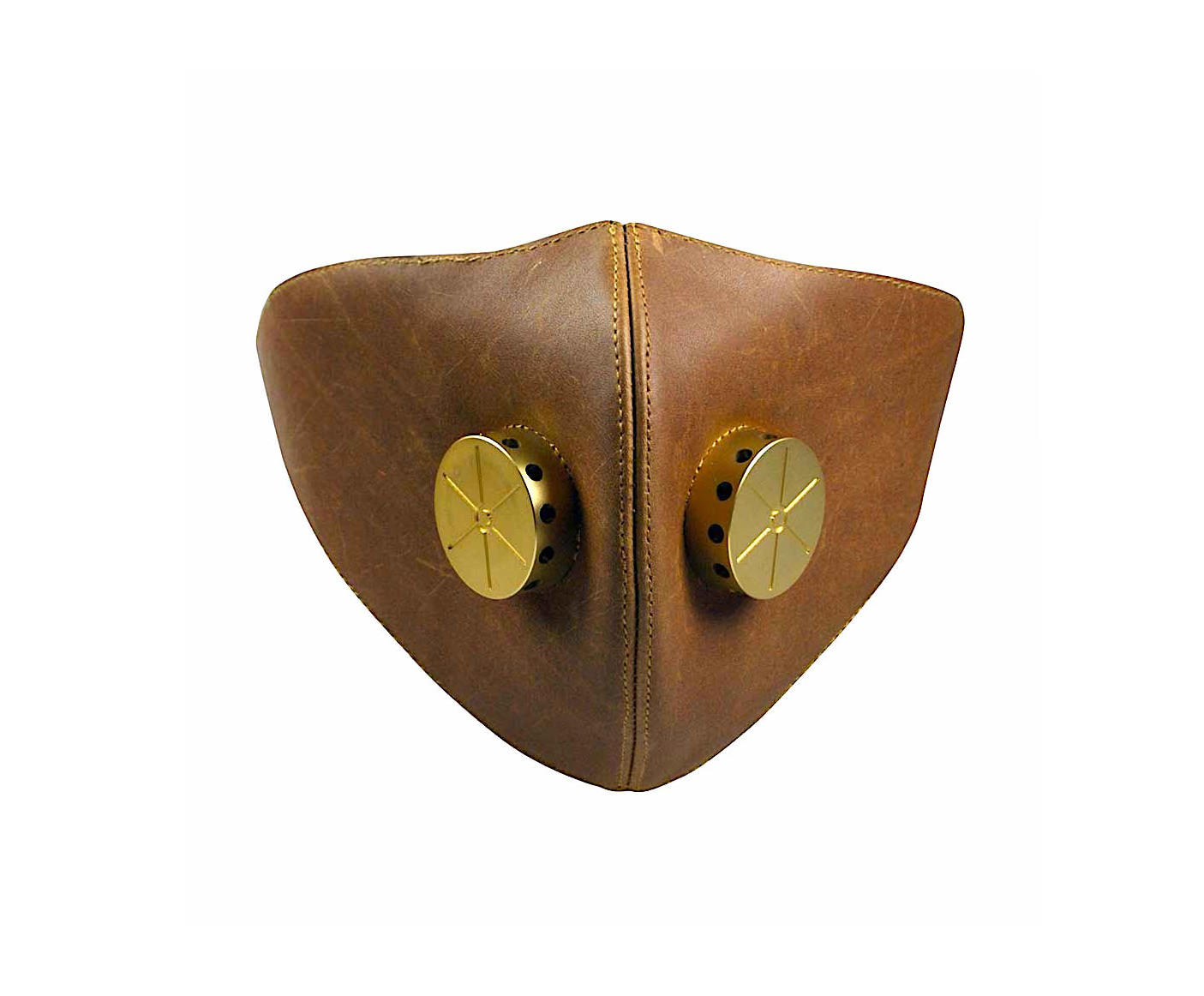