This is the suitably named Heavy Copper Mug from the team at Puebco, as the name suggests it’s a mug made from solid copper that will develop its own unique patina over time.

The most famous drink to be served in a copper mug is the Moscow Mule, a cocktail created by combining vodka, ginger beer, and lime juice. 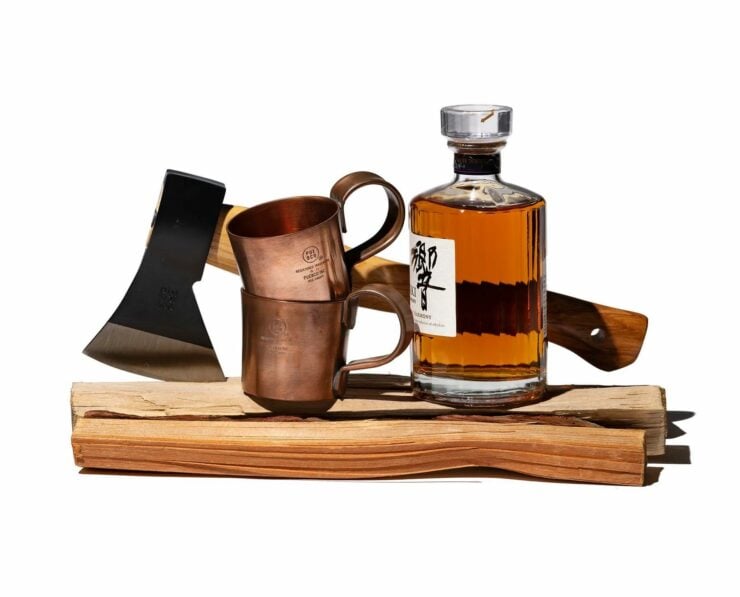 Each copper mug is handmade and designed to last generations, picking up a unique patina over time.

The Moscow Mule is said to have been created in 1948, the story of its inception was captured in the New York Herald Tribune by Jack Morgan, who recalled the evening spent with John G. Martin and Rudolph Kunett:

“We three were quaffing a slug, nibbling an hors d’oeuvre and shoving toward inventive genius”. Martin and Kunett had their minds on their vodka and wondered what would happen if a two-ounce shot joined with Morgan’s ginger beer and the squeeze of a lemon.”

“Ice was ordered, lemons procured, mugs ushered in and the concoction put together. Cups were raised, the men counted five and down went the first taste. It was good. It lifted the spirit to adventure. Four or five days later the mixture was christened the Moscow mule…” – Jack Morgan 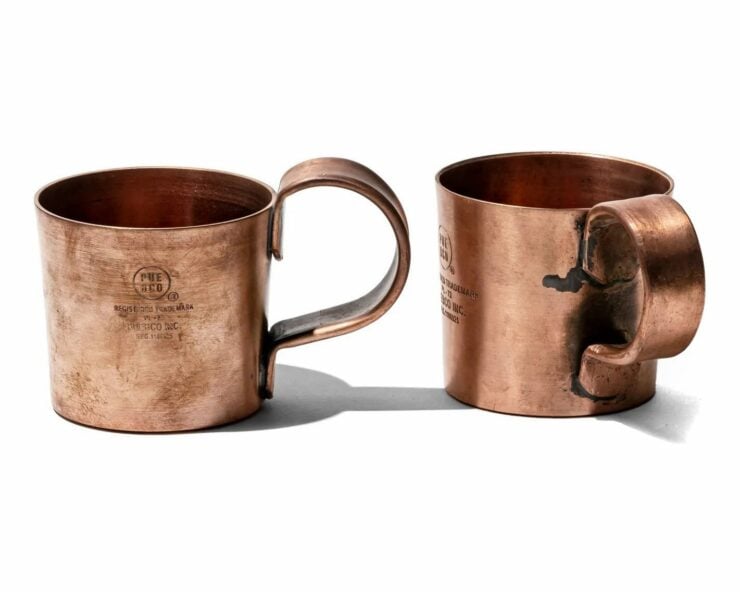 Copper is an essential nutrient for all living cells (in the right amounts) and it has a natural antibacterial effect – so much so that it can be used for killing bacteria in drinking water if you store it in a copper vessel for 24 to 48 hours before consuming.

The 100% copper mug by Puebco is designed to last generations, it measures in at  3” x 4⅔” x 3” and they retail for $60 USD apiece. Puebco was founded in Japan in 2007, the company is centered around the idea that all things – including household objects – have a life and a story. 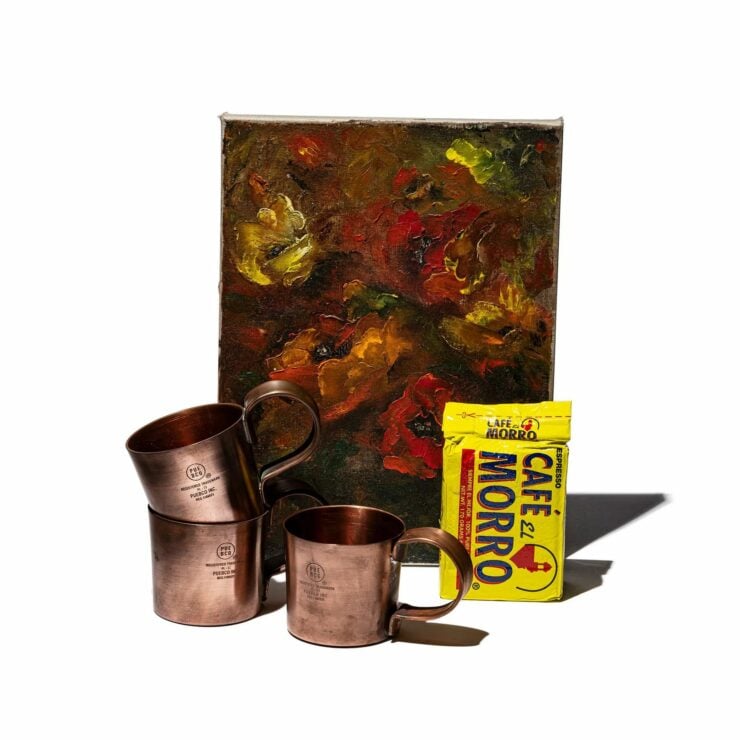