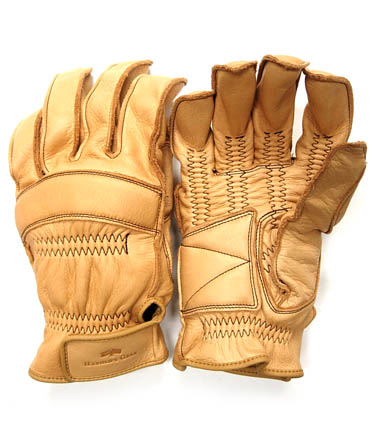 A good pair of gloves are an essential part of any motorcyclists kit, a decent pair without flashy logo’s, skull and/or flame graphics aren’t always easy to find. This set of retro gloves by Harold’s Gear have elastic finger-bends, padded knuckles and a velcro wrist fastener. Plus they look like the older they get the better they’ll look. Available now via Deus.com.au for $145 AUD 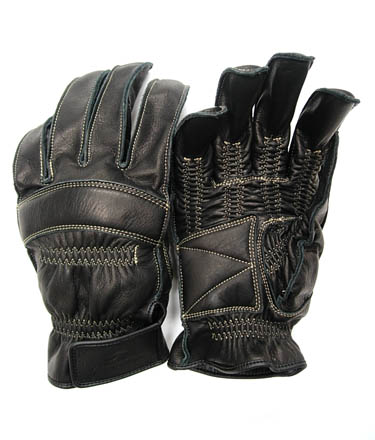 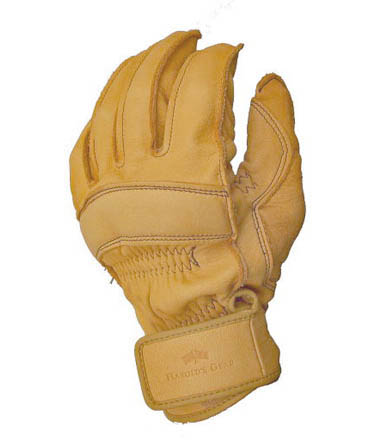 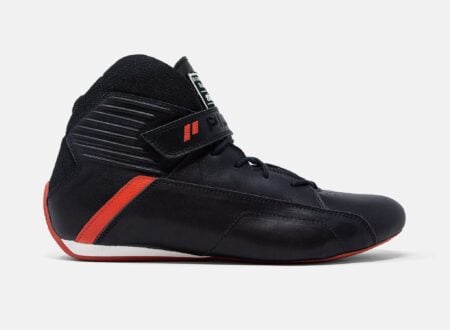 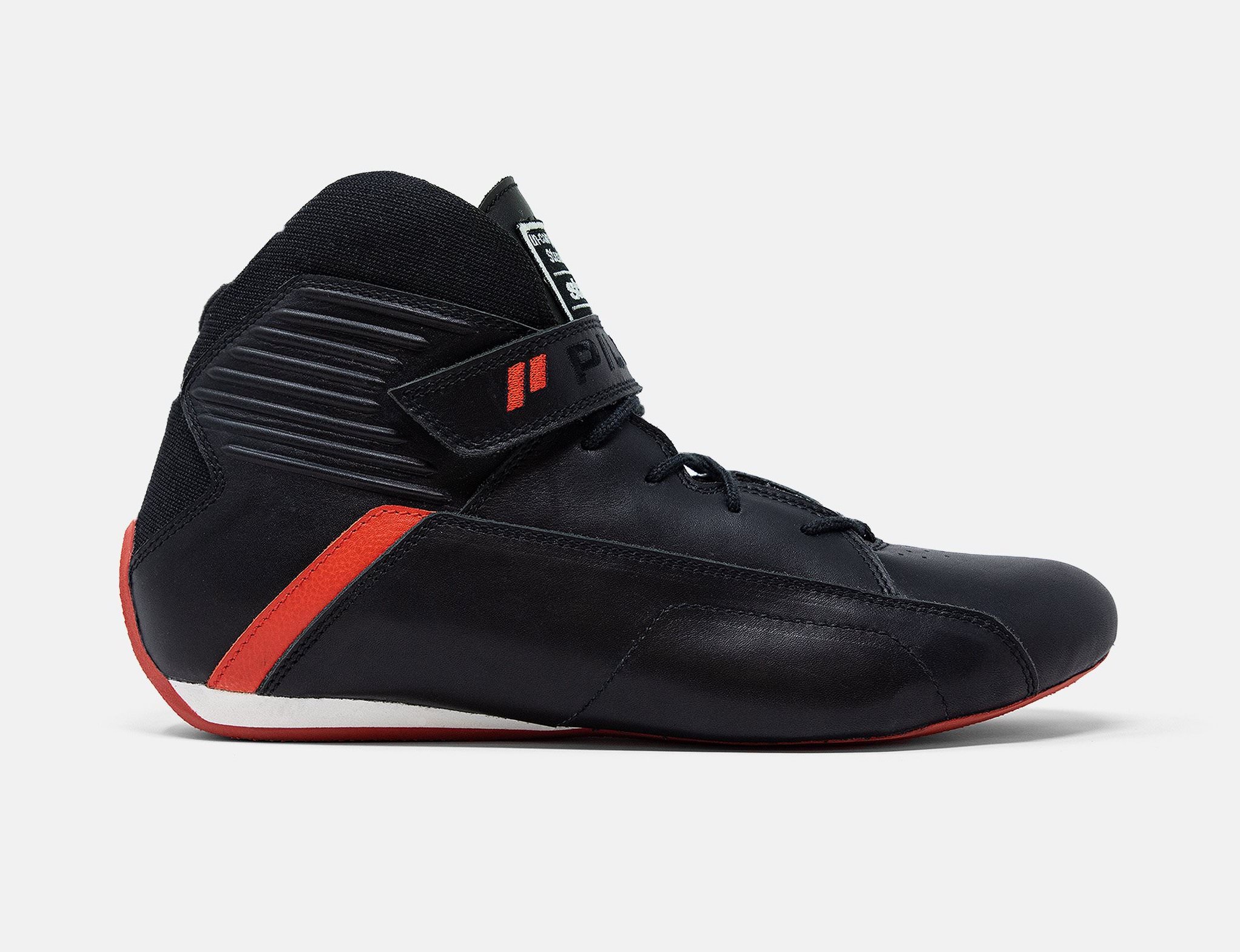