This all-original ’72 Harley-Davidson XR750 Flat Tracker was originally owned by AMA racer Davey Camlin, he used it as his primary race bike as an amateur, then sold it when he went professional in order to buy a new XR. The bike was cleaned up and put on permanent display in 1989, it hasn’t been started since then but the seller does say that the engine turns over.

The HD XR750 is one of the most iconic vehicles in American racing history, this one needs a little TLC but so far as I can tell, part of the experience of owning a motorcycle like this is working on it just as much as you ride it.

The bidding is currently sitting at $15,100 with the reserve not met, at the time of writing there are 4 days and 11 hours left on the auction. 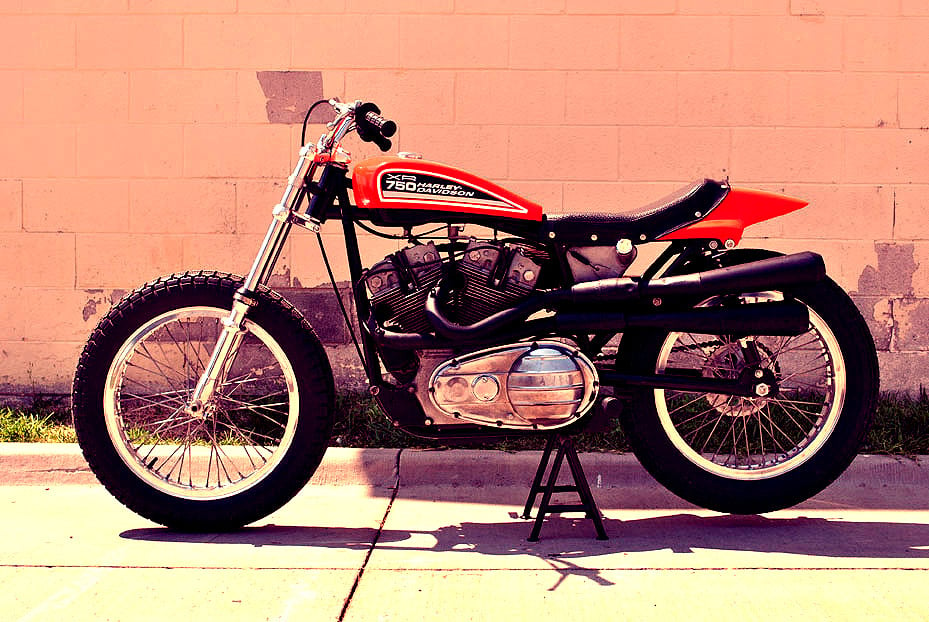 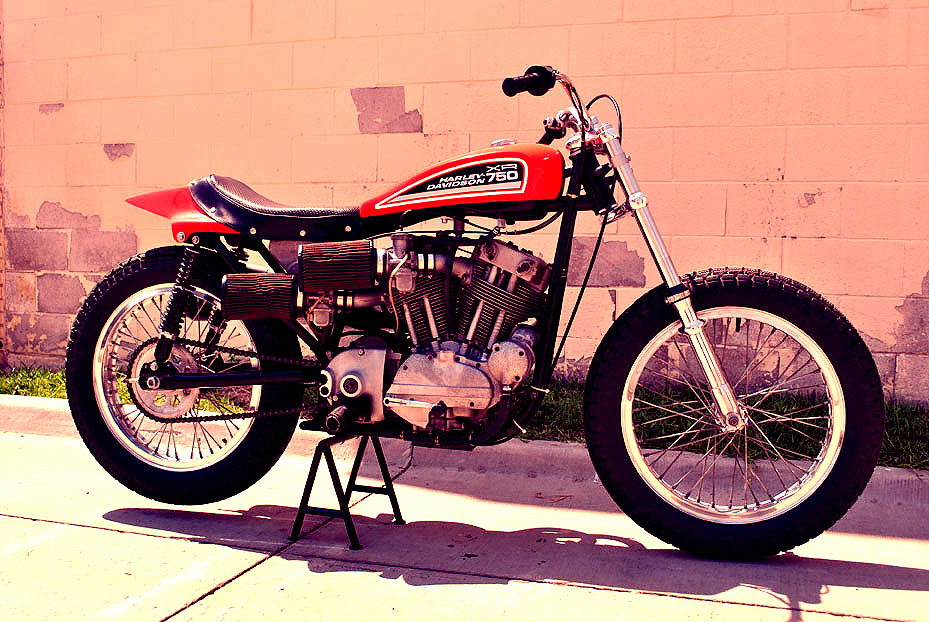 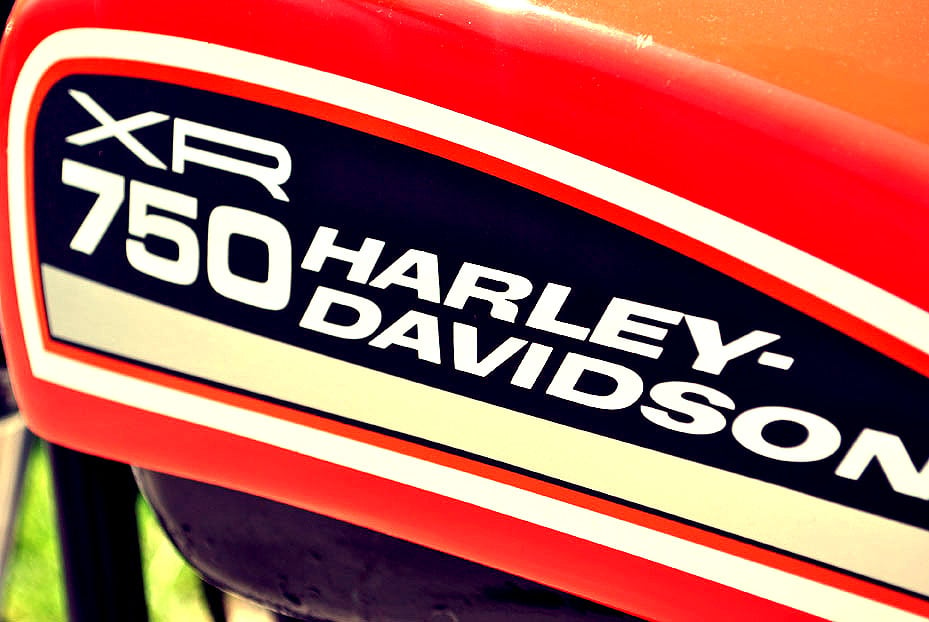