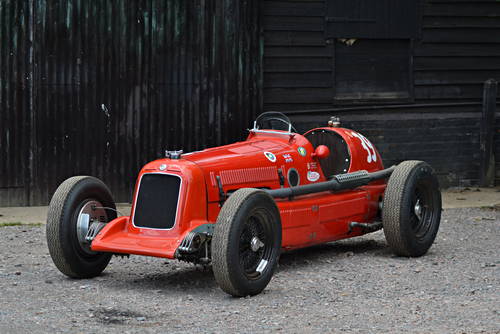 This stunning 1933 MG Magnette K-Type was due to hit the Bonham’s auction block before being mysteriously withdrawn, rumour has it the owner had a change of heart and decided to keep it in his collection. It isn’t hard to see why.

Only 33 MG Magnette K-Types were built between 1933 and 1934, the remarkable cars saw significant racing success including a 1-2 finish in the 1933 Mille Miglia, this was a huge upset over the Italian teams who had been considered a shoe-in for the top 3 places. This particular K-Type is a formidable machine even by modern standards, the 1,500cc K-type engine is fitted with a Godfrey K200 supercharger and drives via an Armstrong pre-selector gearbox, the body is 100% aluminium and the vehicles wet-weight is an ultra-light 1,377lbs (624kgs). 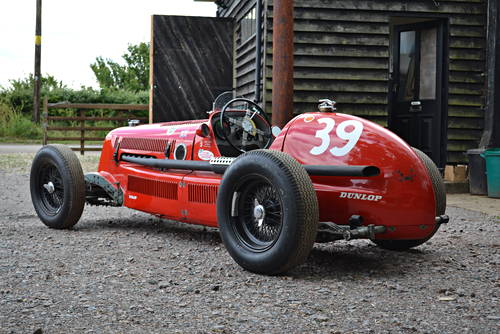 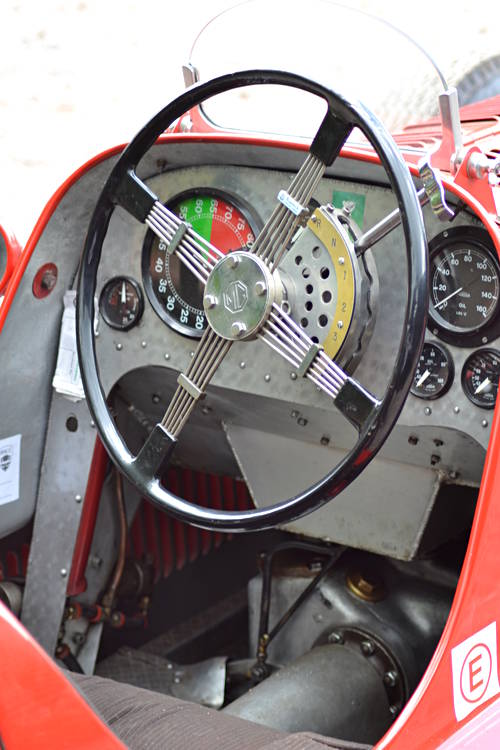 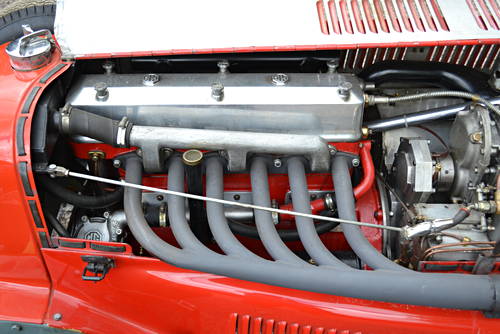 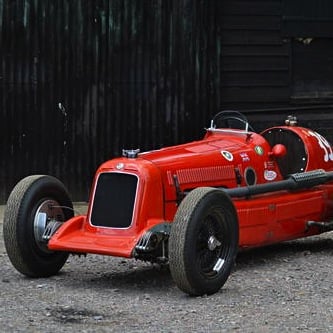