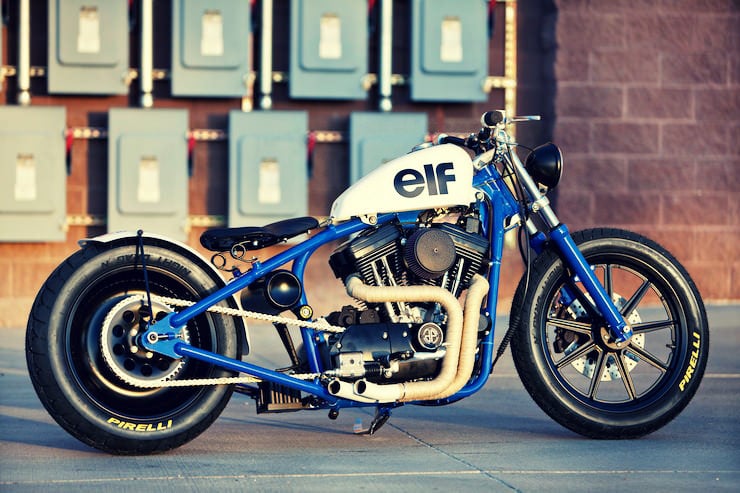 When it comes to Harley customs, you’d be hard pressed to find more unique examples than those produced by DP Customs. Our regular readers will remember that we featured the work of DP just a couple of weeks ago with their beautiful Harley Cafe Racer, this bike differs from that one quite significantly and has been styled in the spirit of the Tyrrell P34 Formula One car.

The powerplant in the Del Ray is a 1200cc v-twin Harley-Davdison unit running through a 5-speed transmission, the exhaust was fabricated in house by DP Customs to fit the frame and the standard (often slippery) Dunlops were passed over in favour of a set of sticky, F1 inspired Pirellis.

The bobber seat is a Biltwell model as is the headlight, the front and rear disc brakes are Brembo and that open air-filter lets the engine suck in as much air as it needs. If you’d like to see more from DP Customs click the link here to view their full back catalogue. 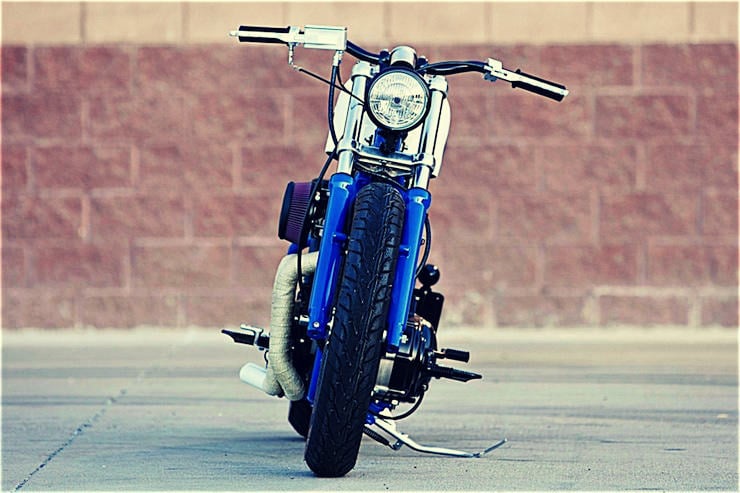 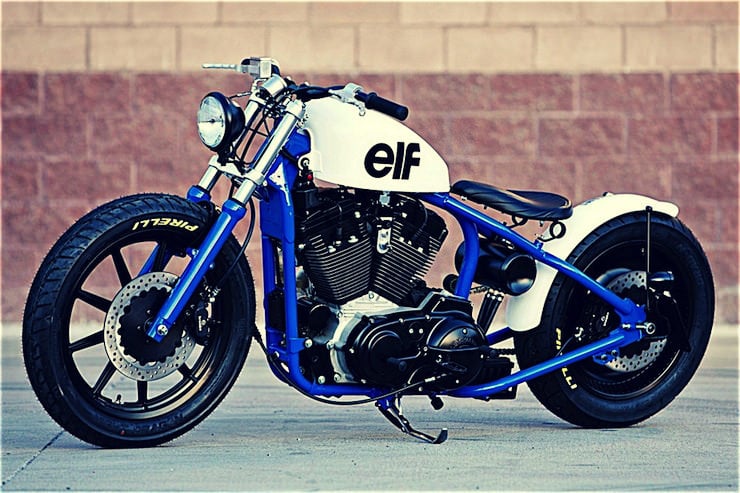 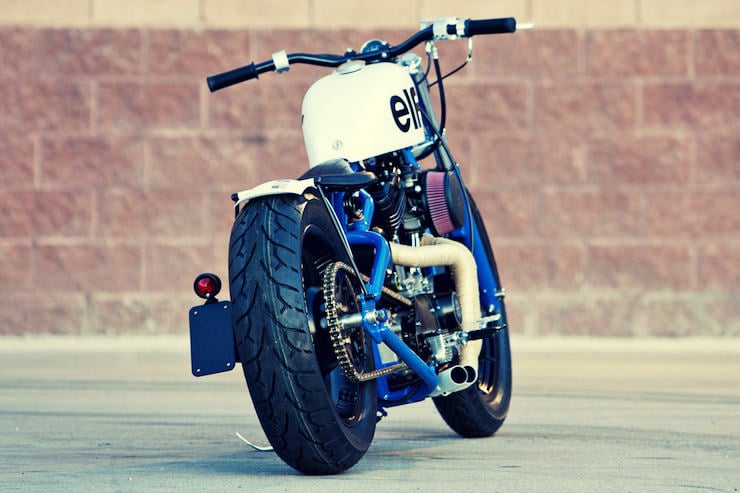 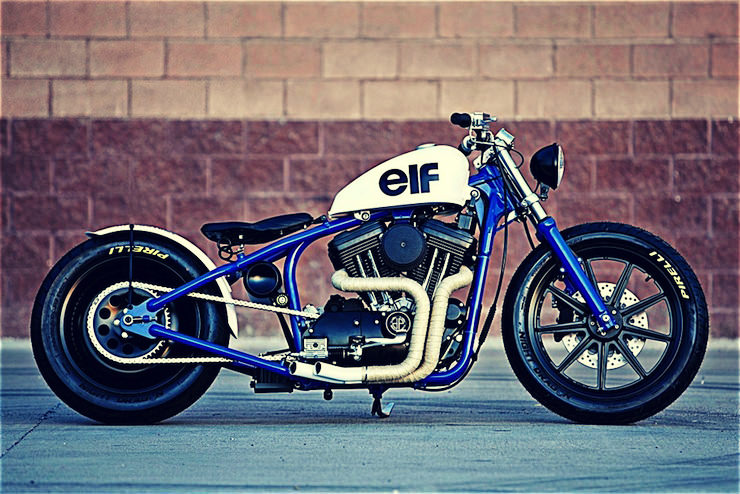 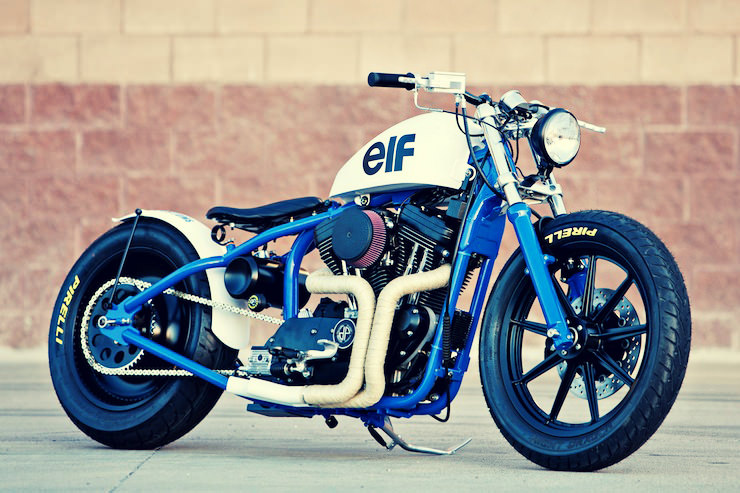 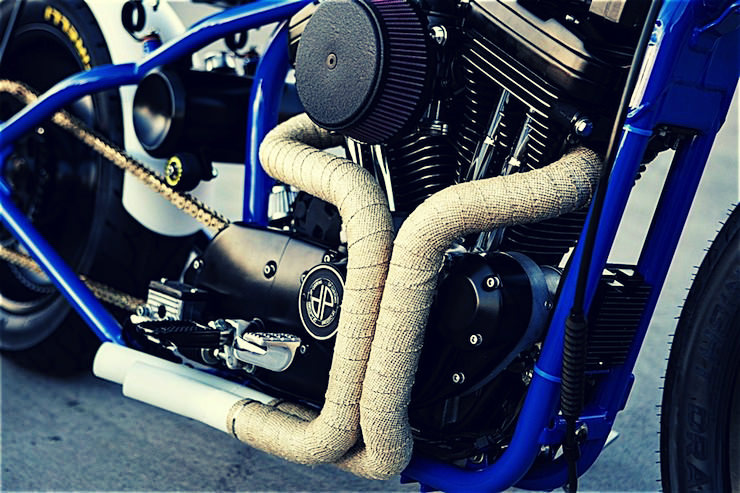 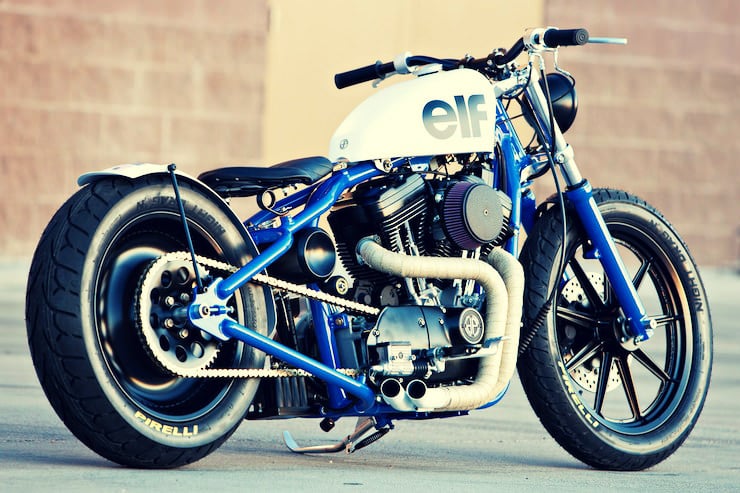 This is a 1971 Honda Z50A K2 Mini Trail, it’s a member of the second generation of Honda’s now legendary Z50 series of minibikes which are often just referred to as “Monkey Bikes.” This nickname…