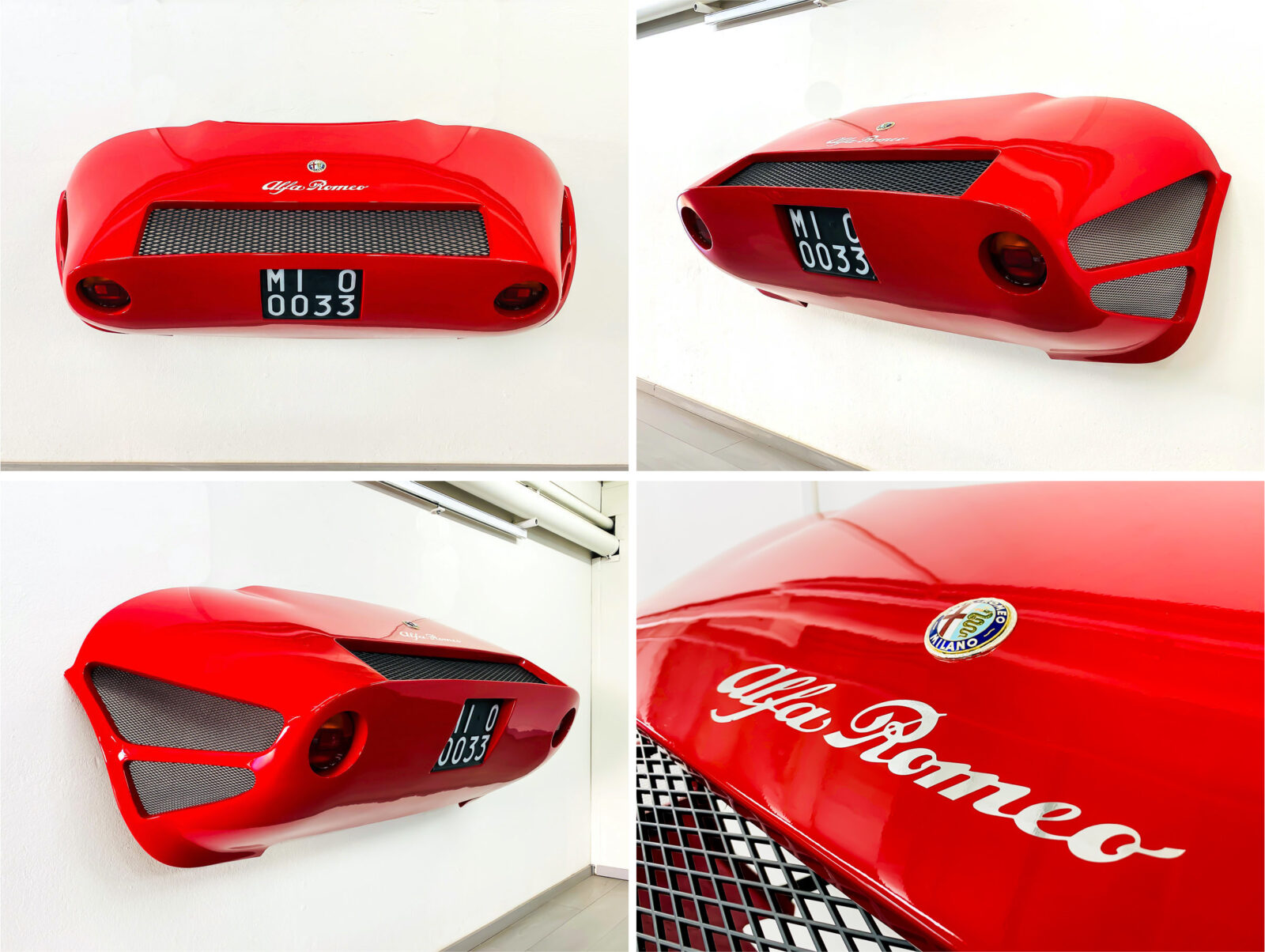 Above Image: The Alfa Romeo 33 Stradale is a mid-engined, road-legal supercar first released in 1967 and sold until 1969. Just 18 were ever built and they’re now regarded as one of the most beautiful Italian cars of the period. 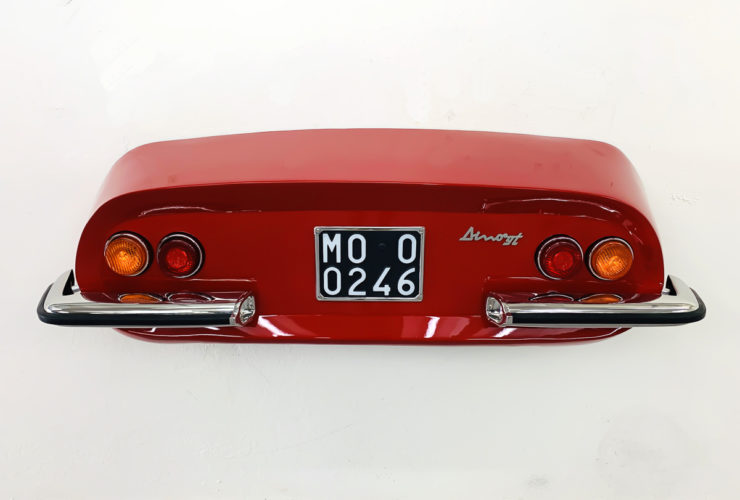 Above Image: The Ferrari Dino 246, or more correctly the Dino 246 as this model never carried Ferrari badging despite the fact it was built by the Italian company. Today many refer to the model as the “Ferrari” Dino to differentiate it from the Fiat Dino of the same era, which was fitted with the same engine.

Enzo Ferrari wanted a car to compete with the popular Porsche 911 and his engineers certainly delivered, the Dino was both faster than contemporary 911s and many would argue better handling. 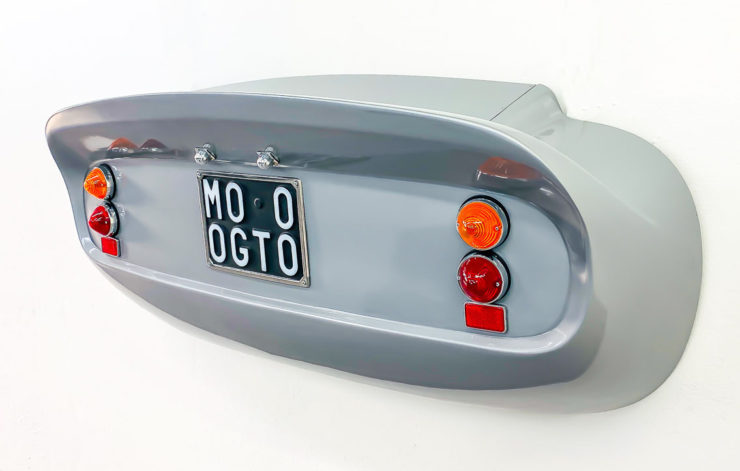 Above Image: The Ferrari 250 GTO, this is now the single most expensive car in history and the most collectible.

Just 36 were made between 1962 and 1964 to compete in the FIA’s Group 3 Grand Touring Car category, the car is now renowned as being one of the most beautiful of all time, and one example sold for $70 million USD in 2018. 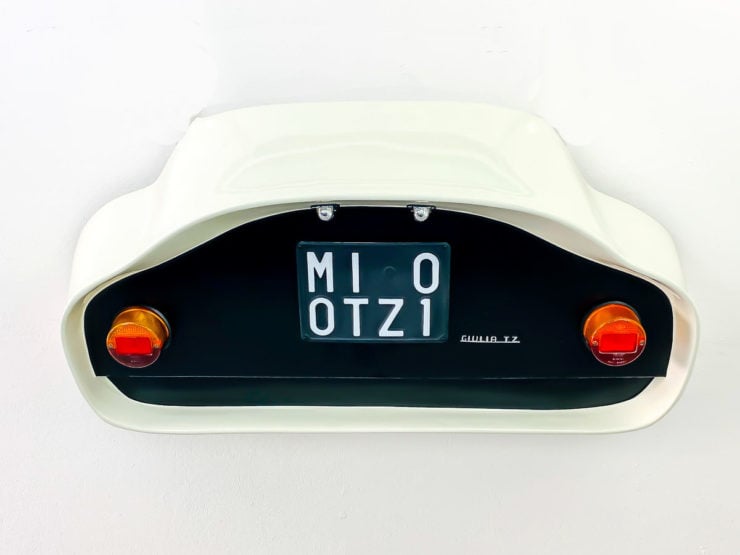 Above Image: The Alfa Romeo Giulia TZ, an elegant Kammback racing car built between 1963 and 1967.

Despite its relatively small engine displacement of 1570cc, the TZ made the most of its low 660 kg (1,460 lb)  curb weight to ratchet up a slew of victories including taking out the top 4 places at the 1963 FISA Monza Cup – its debut race. 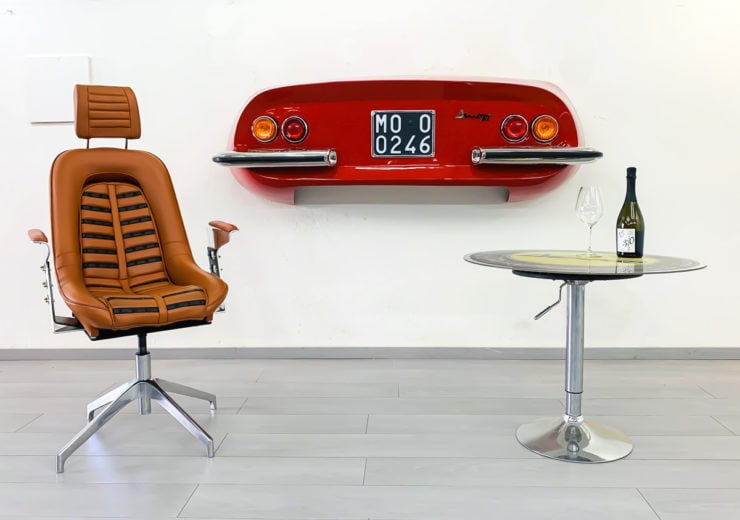 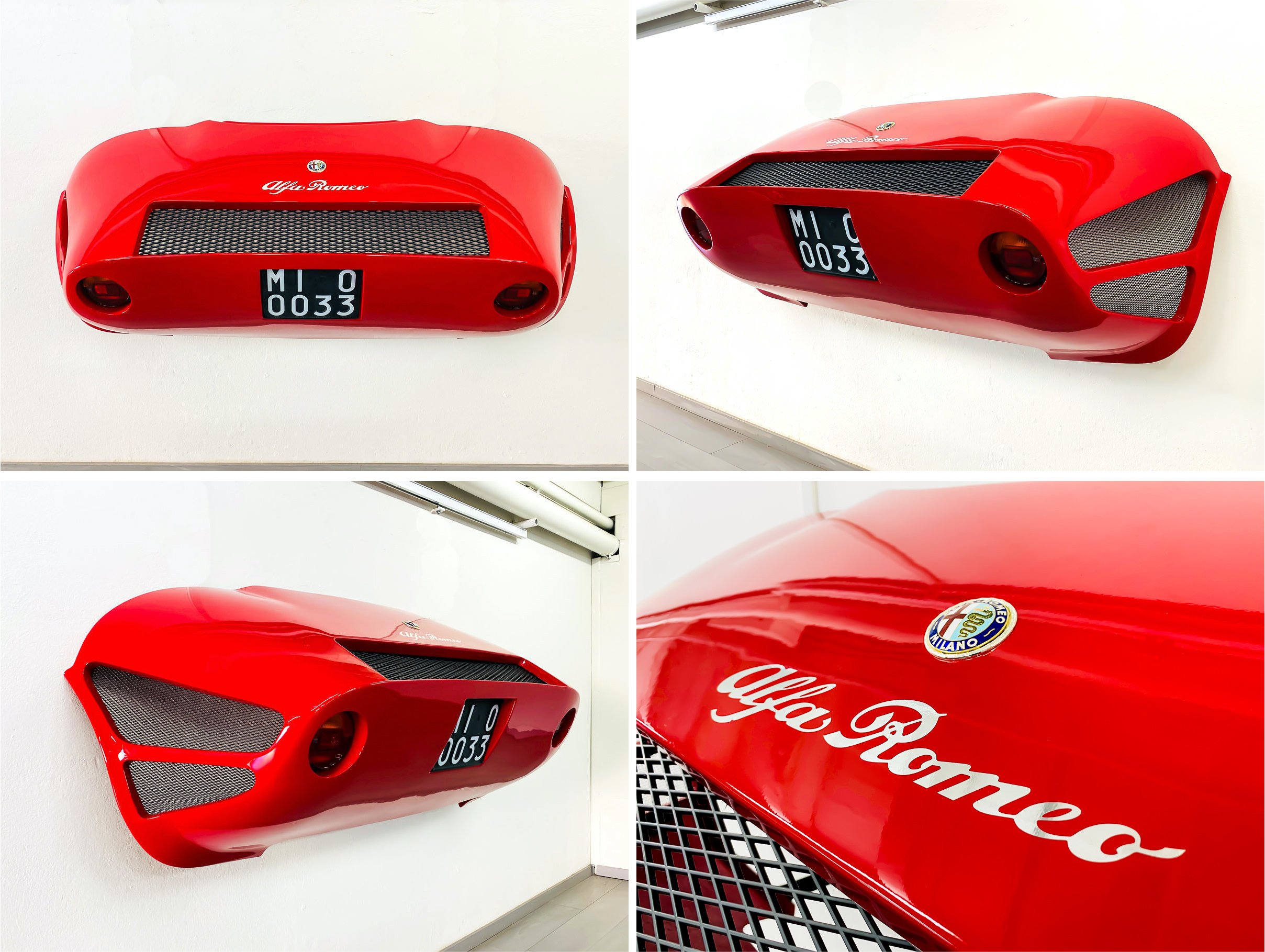