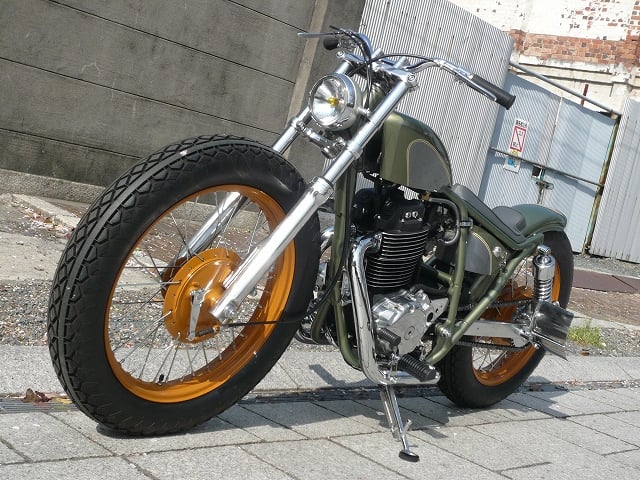 Based in Kuwana City, Gravel Crew are responsible for some of the best looking lightweight customs in Japan, they tend to specialise in smaller engined bikes with an extremely clean design language and a focus on functional, daily rider motorcycles. This Honda CB400SS has been given a full reworking and is now an almost perfect poster child of the Gravel Crew’s signature style.

The CB400ss is a reliable and highly capable thumper that produces 29hp and 23ft-lbs of torque, the original bike weighs in at just 139kgs (306lbs) and by the looks of it, this reworked version is even lighter still.

Production of the CB400SS was ceased in 2008 due to tighter emissions regulations making the carburettored bike difficult to license, interestingly the engine is still in production for use in the Honda TRX400 EX ATV. 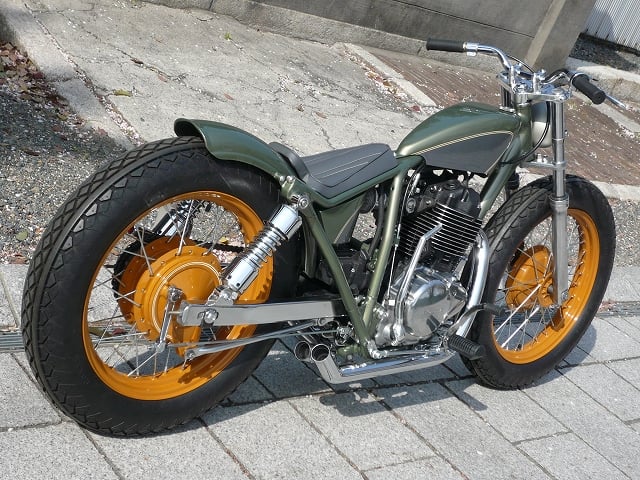 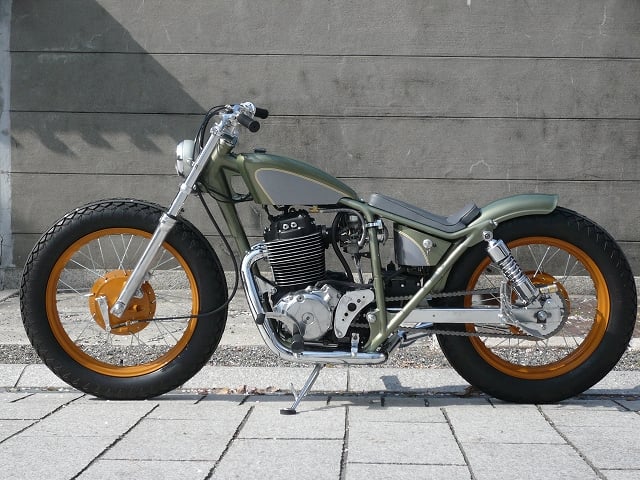 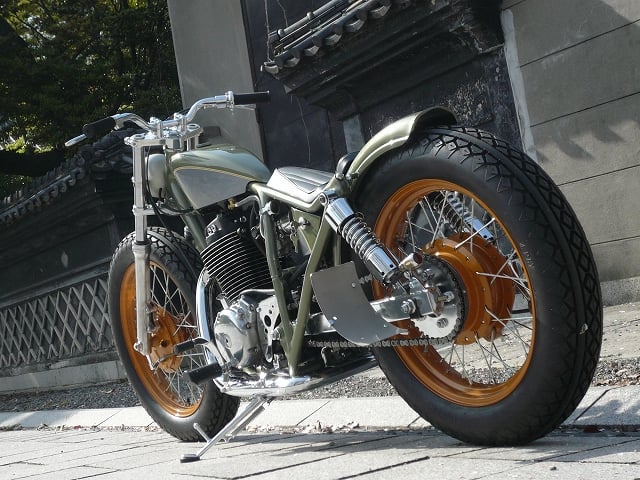 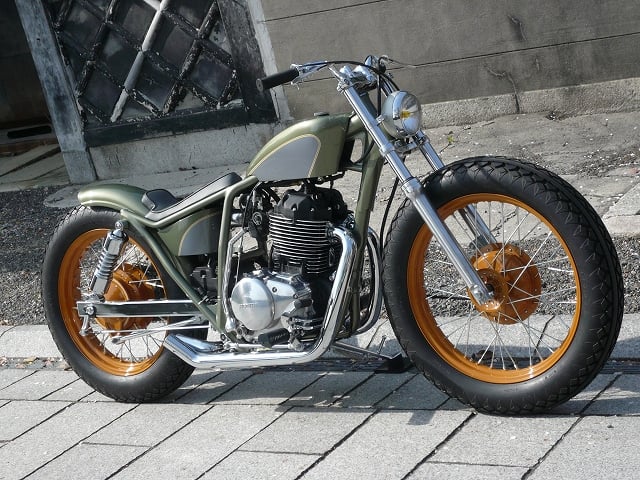 Via The Gravel Crew 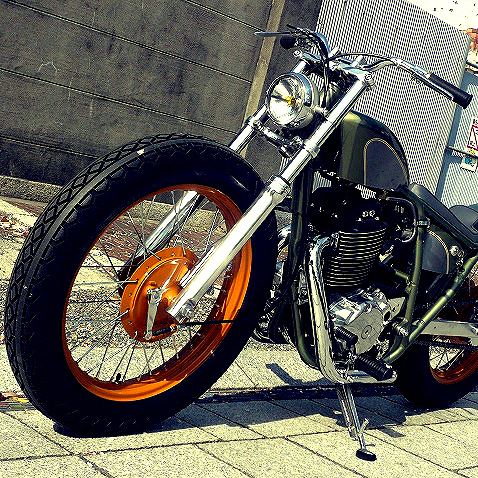