Universal Newsreels provide a glimpse back in time to the zeitgeist of their era, they were originally shown in cinemas before the movie began and a sort of 2 minute update on current World events. This newsreel features Major Robert White’s record breaking flight to a height of 59 miles in 1962. 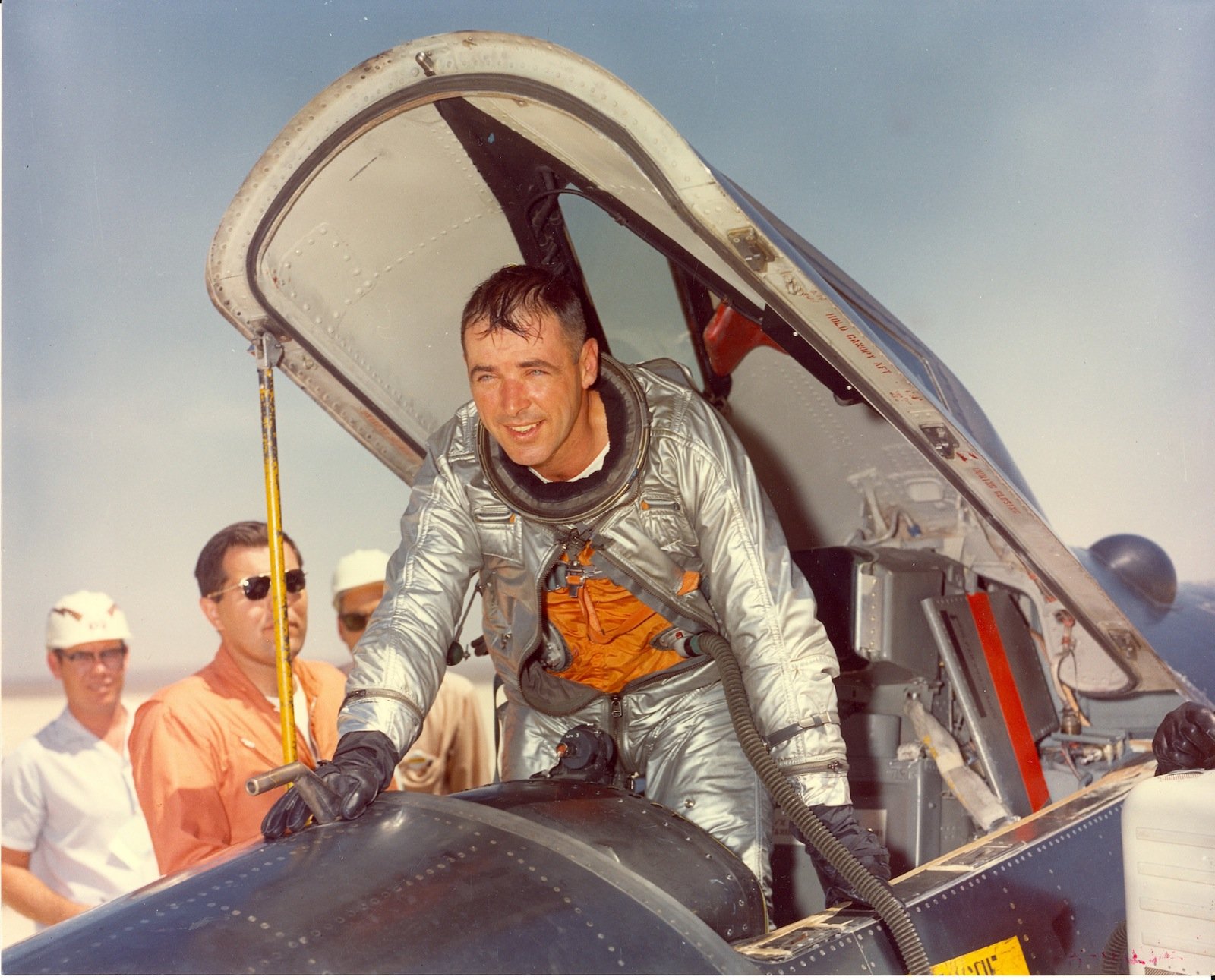