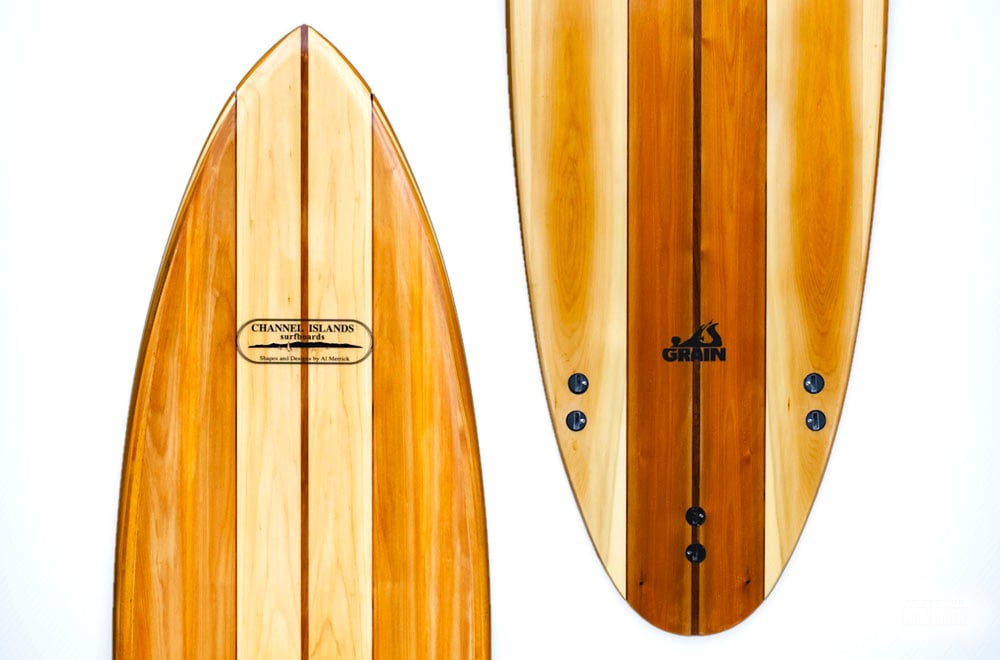 The ancient Hawaiians used to surf on long, finless, wooden boards. When they needed to turn they’d dip their foot off the rear end of the board, using it as a rudimentary fin. This is not easy, I tried it and I fell down a number of times ( I’m assured was hilarious to watch from the beach).

I thought up until recently that wooden surfboards were a thing of the past however a friend of mine in Maine sent me a link to Grain Surfboards with the subject line “you’re going to want to see this”. He was right.

Grain Surfboards build stunningly beautiful boards from locally sourced white cedar, they offer “ready to surf” boards as well as kits for the enterprising do-it-yourselfer, the boards are much stronger than modern foam decks and are said to be highly capable in the water.

Hit the link here to check out Grain Surfboards. 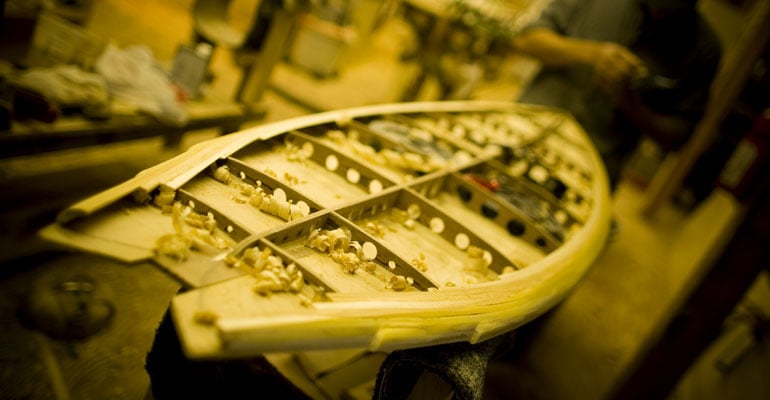 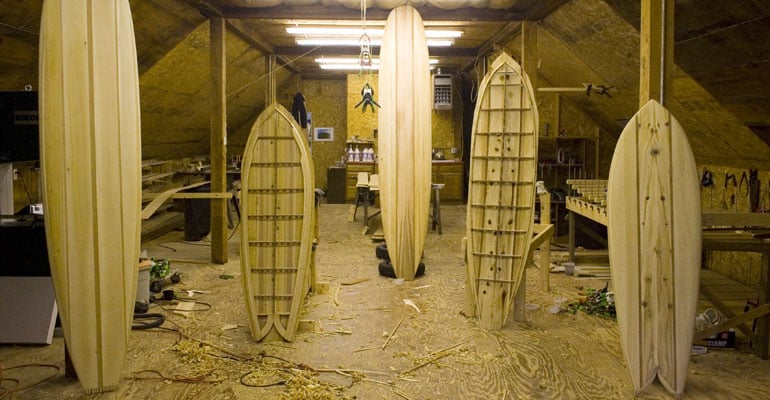 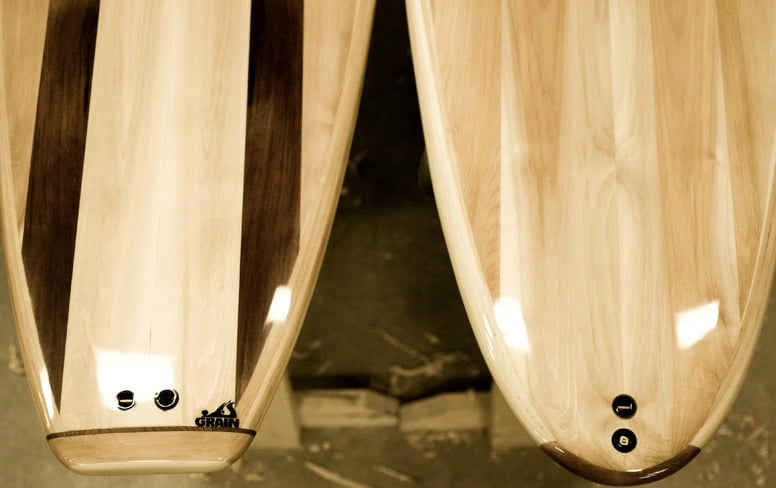 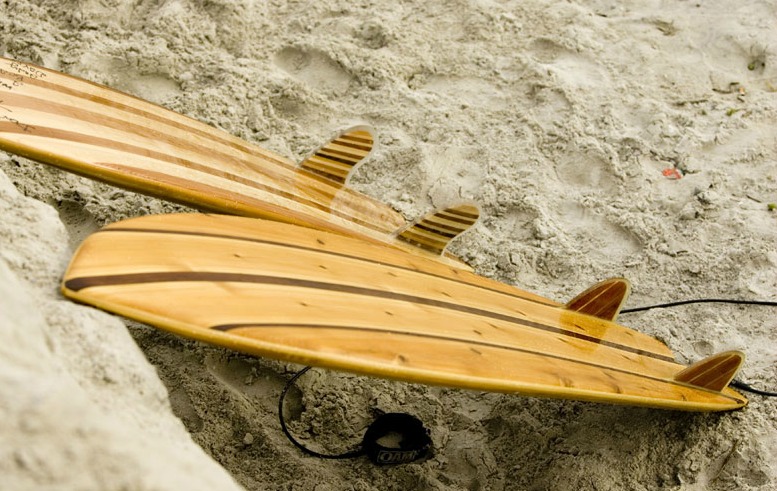