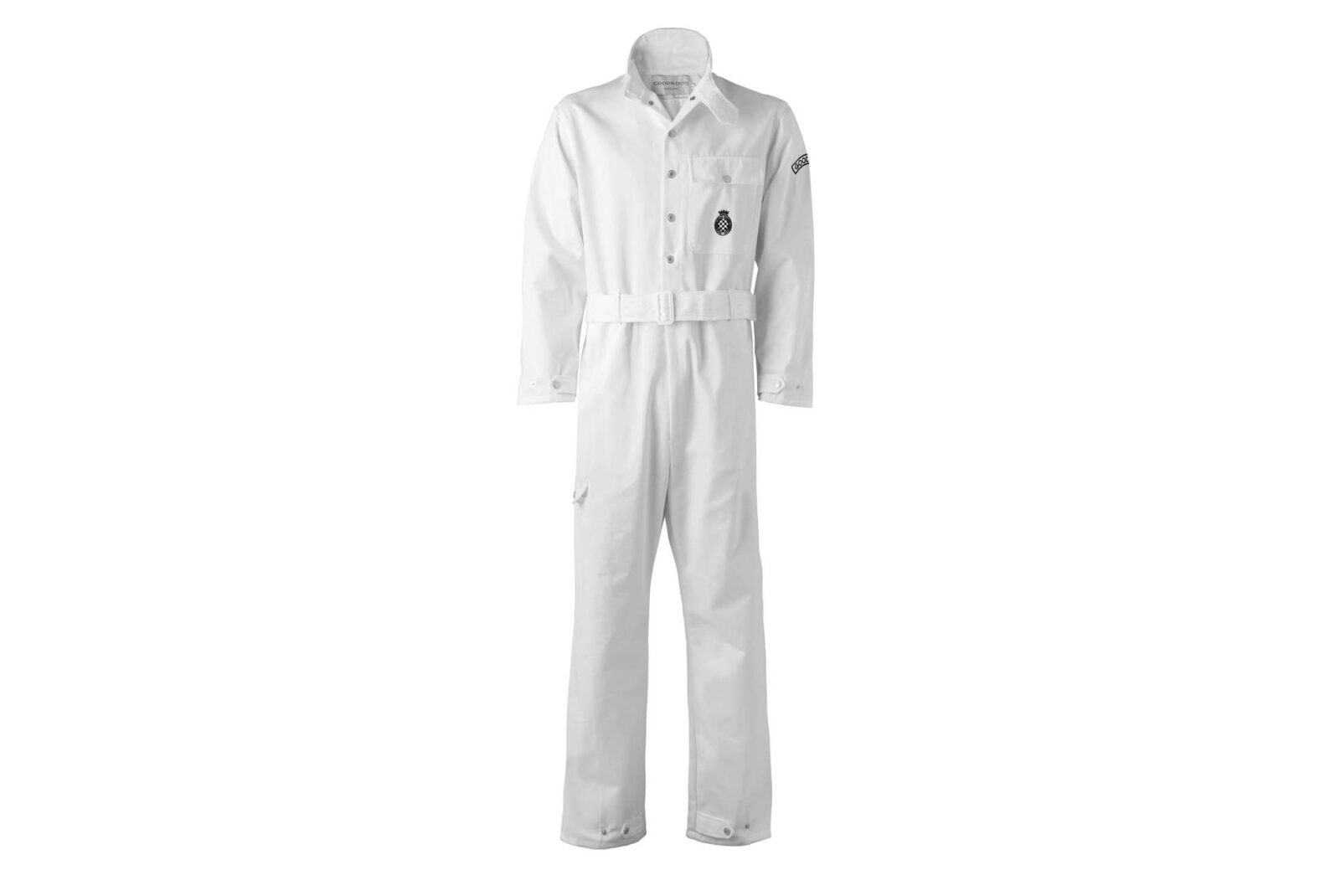 This set of official Goodwood Road Racing Club mechanic overalls have been carefully designed to look and feel exactly like the ones worn by the spanner monkeys in garages and pit lanes back in the 1950s.

Goodwood offer the overalls in sizes ranging from XXS through to XXL, it has press studs down the front, as well as on the adjustable cuffs. There’s a breast pocket and a thigh pocket, and a cotton belt to keep them firmly fastened. 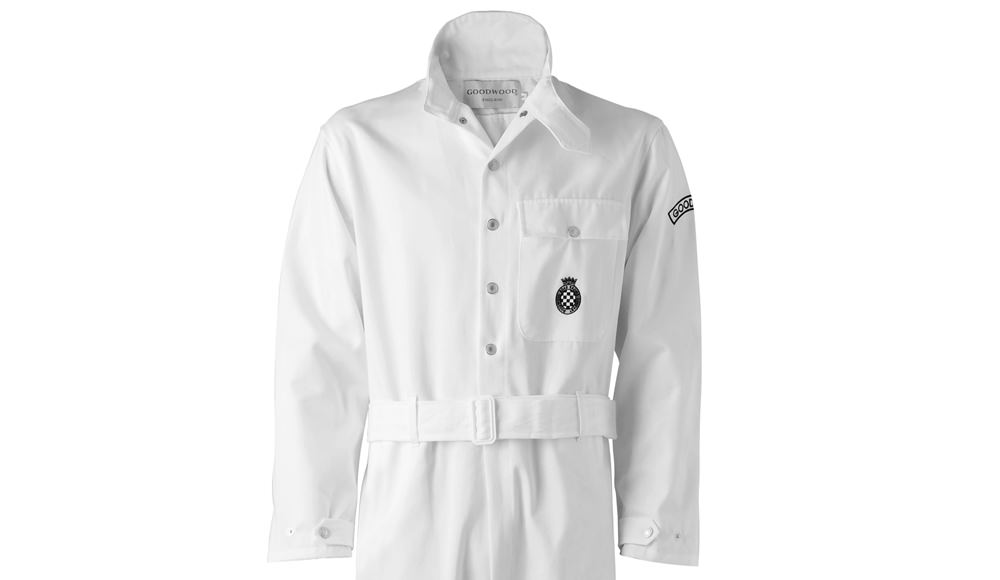