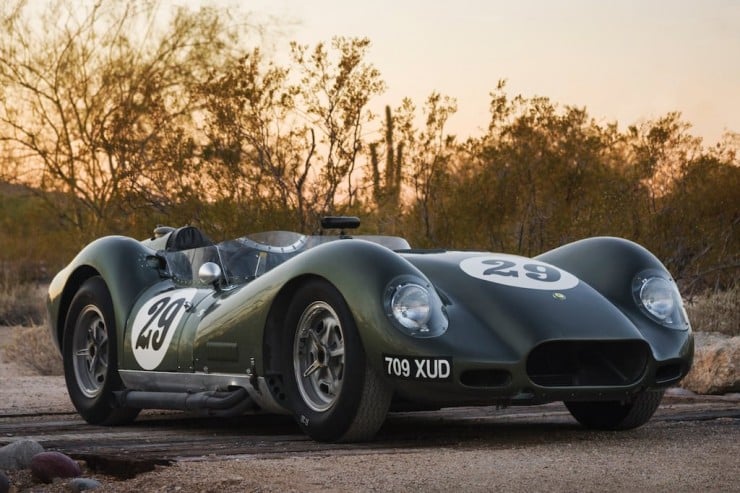 The 1959 Lister-Chevrolet is one of those remarkable historical curiosities that most of us have never heard of, the eye-catching design was the work of Frank Costin, a man who is almost certainly the most underrated automotive designer of the last century.

“This car offers the best combined price to performance, power to weight, and power to frontal area ratios available anywhere in the world for a sports car. The 1957 racing season has now ended and out of the 14 races for which they were entered Scott-Brown and the Lister-Jaguar won 11, finished second in one, and had minor mechanical trouble in the other two when in the lead, nevertheless setting up the fastest lap in both races. They have also either equalled or broken the existing unlimited sports car lap record during either the racing or at practice on all circuits where they have appeared.”

The Lister-Chevrolet is currently valued at approximately $440,000 – $500,000 USD, it’s powered by a classic, American Chevrolet V8 and is said to be one of the finest handling and aerodynamically superior cars of the 1950s. As is often the case in the automotive world, a British car with an American V8 is a tour de force both on the race track and on the showroom floor. 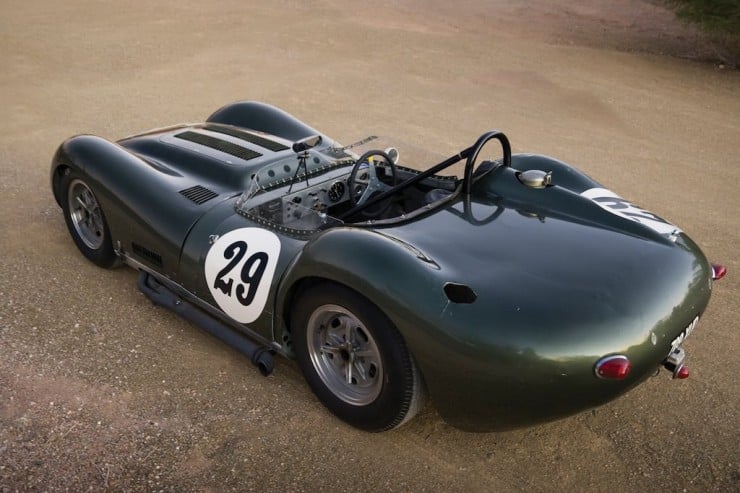 The car has had a renaissance of late after having been restored in the winter of 2007-8 by Mark Lewis Design Engineering in England the Lister-Chevrolet went on to win the  BRDC Championship. It’s been entered into dozens of classic races since then and has either won outright or placed highly in all of them with a memorable win at the Sussex Trophy held at Goodwood at the end of the season in 2011.

If you’re in the market for a vintage racer that’ll make a mockery of almost anything you throw at it, click the link here to visit the lot listing for the upcoming Arizona RM Auction. It’ll take place on the 18th January 2013 so you still have a little time to add it to your Christmas wish list. 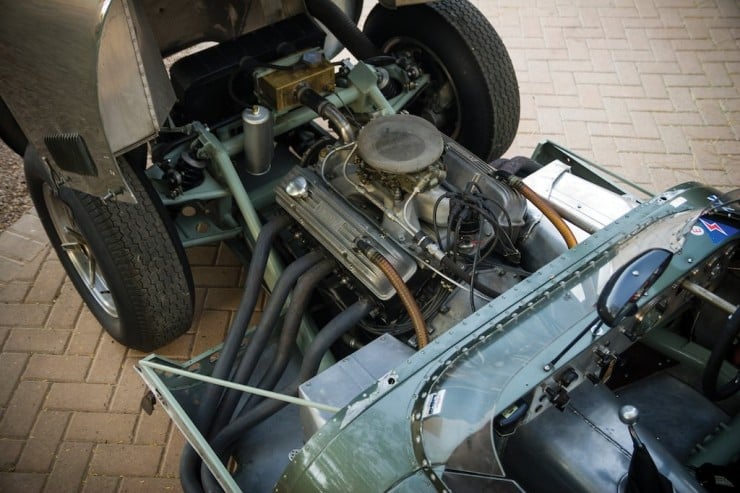 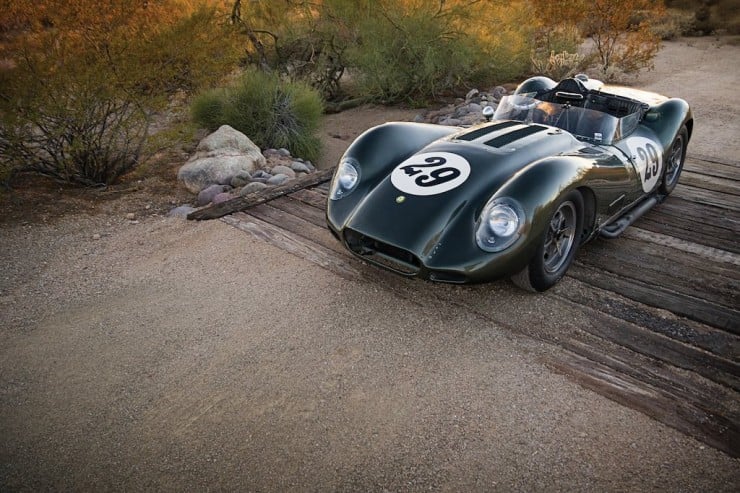 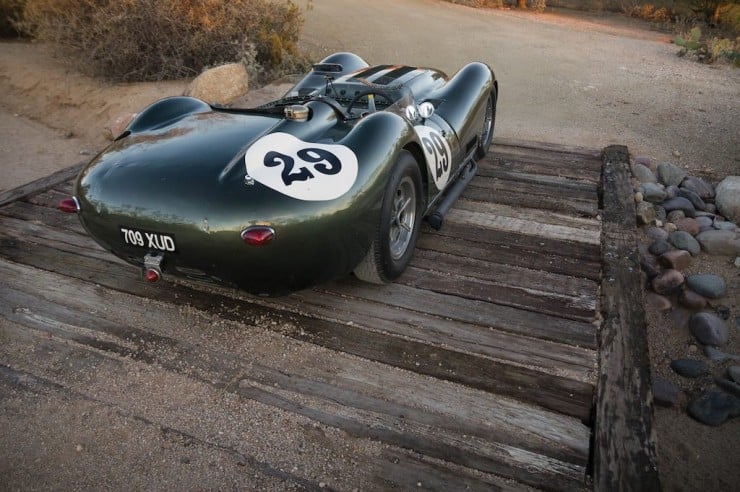 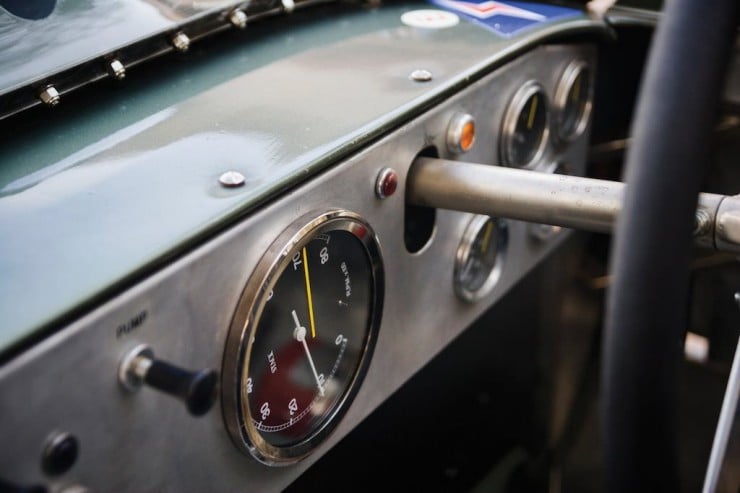 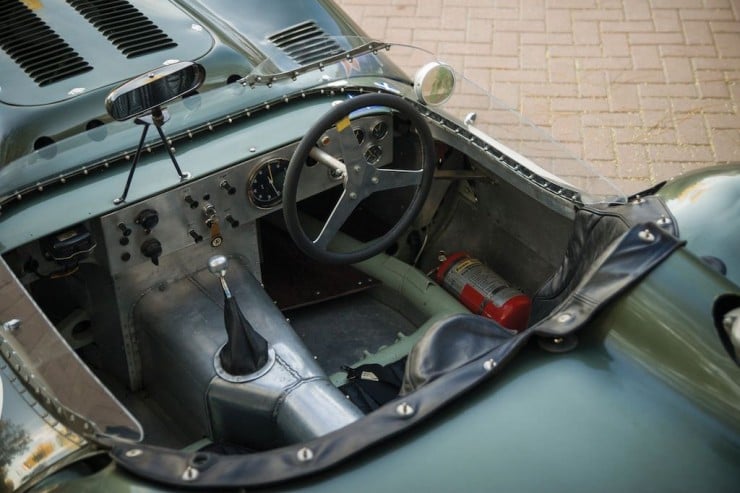 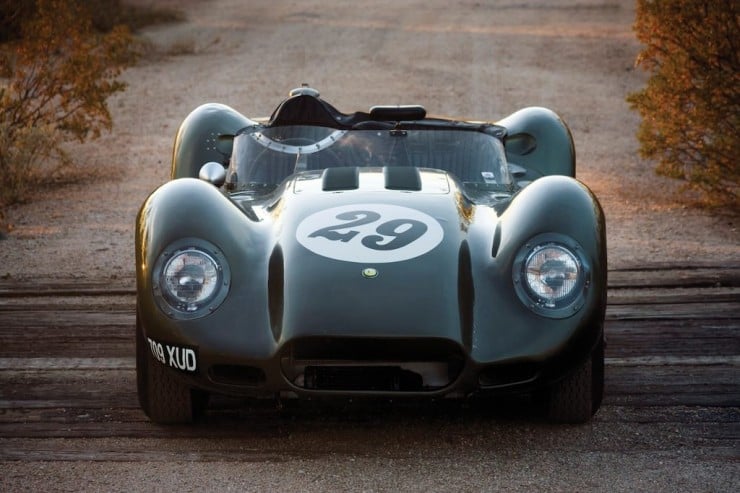 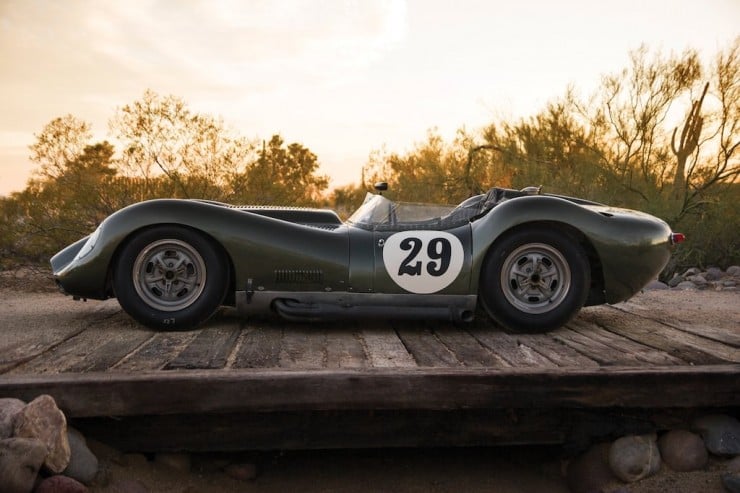 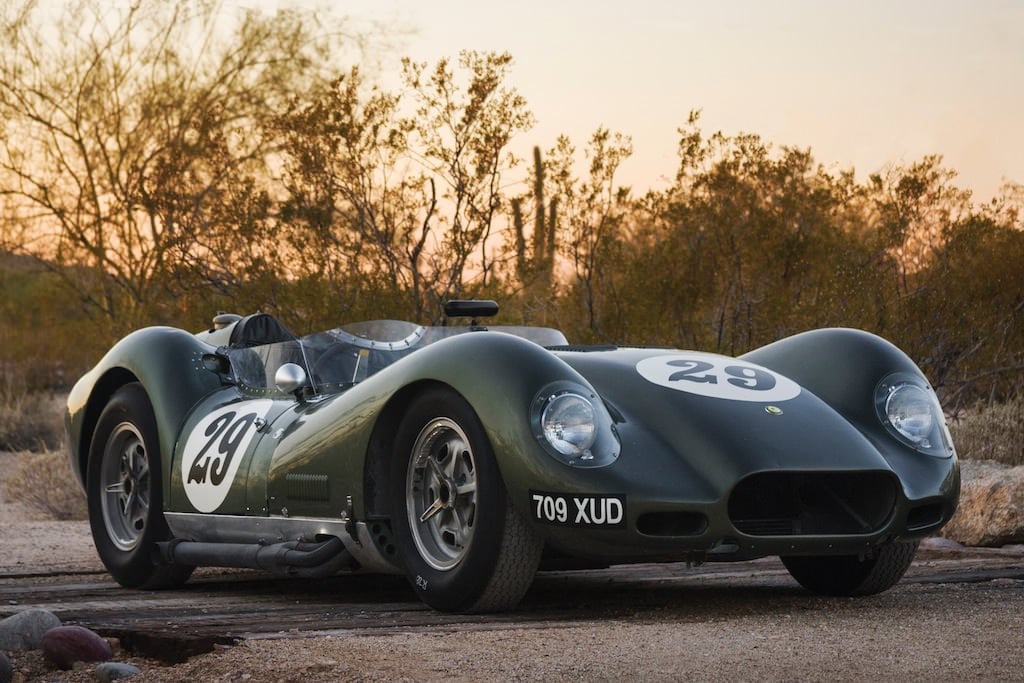