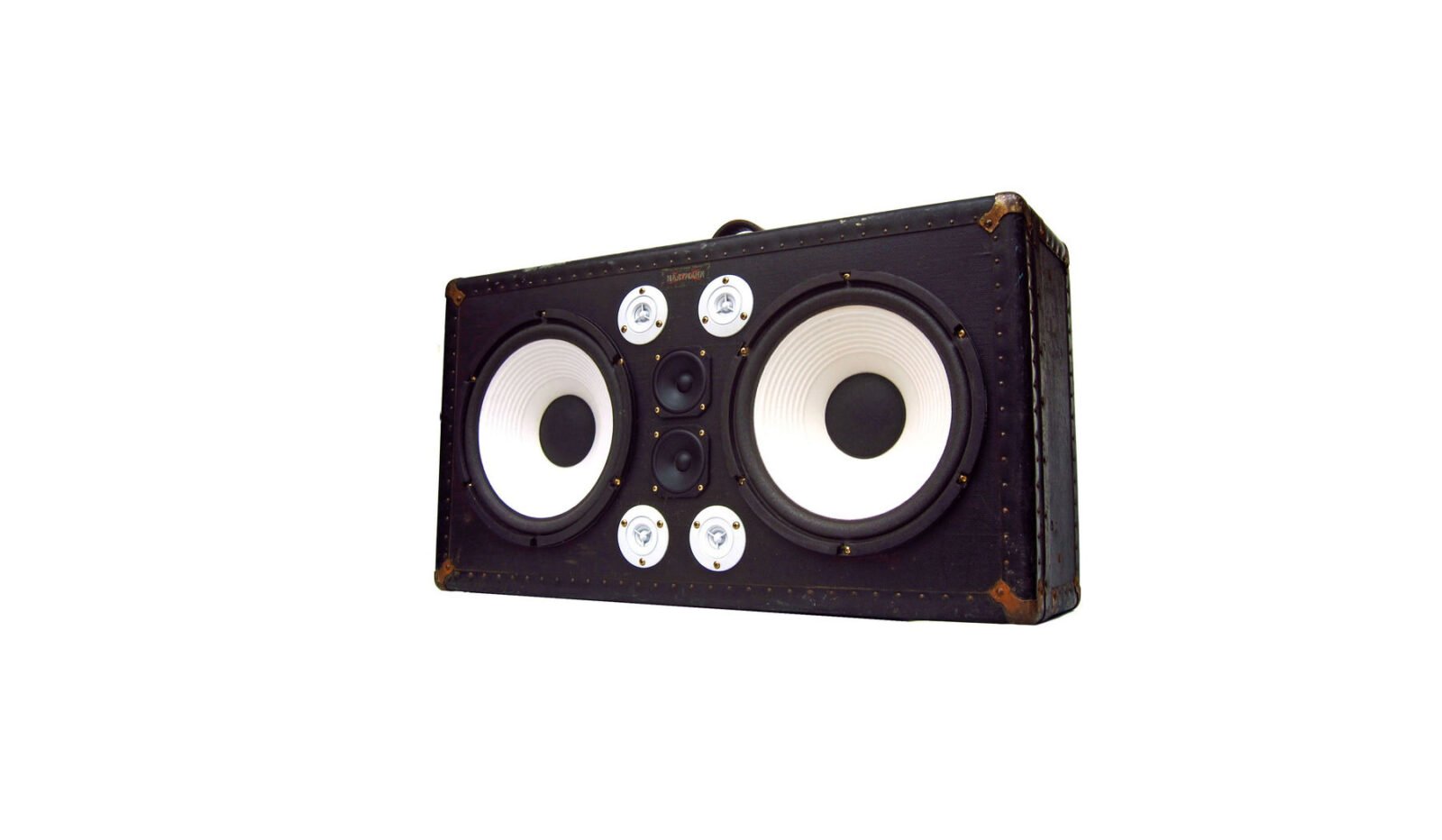 BoomCase have been producing suitcase stereo systems for a few years now, and they’ve become a favourite amongst those who need a decent outdoor sound system, but don’t want to lug around a black plastic box. 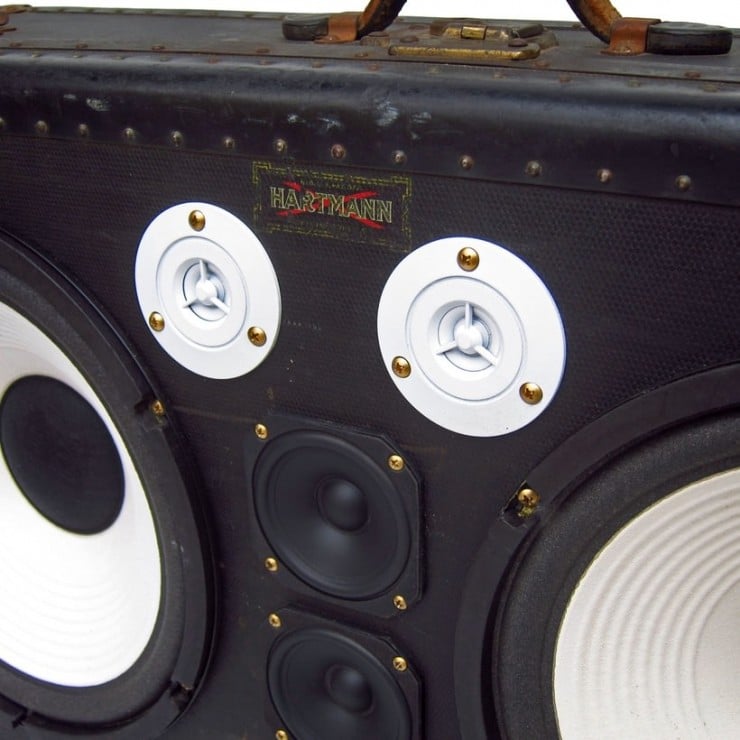 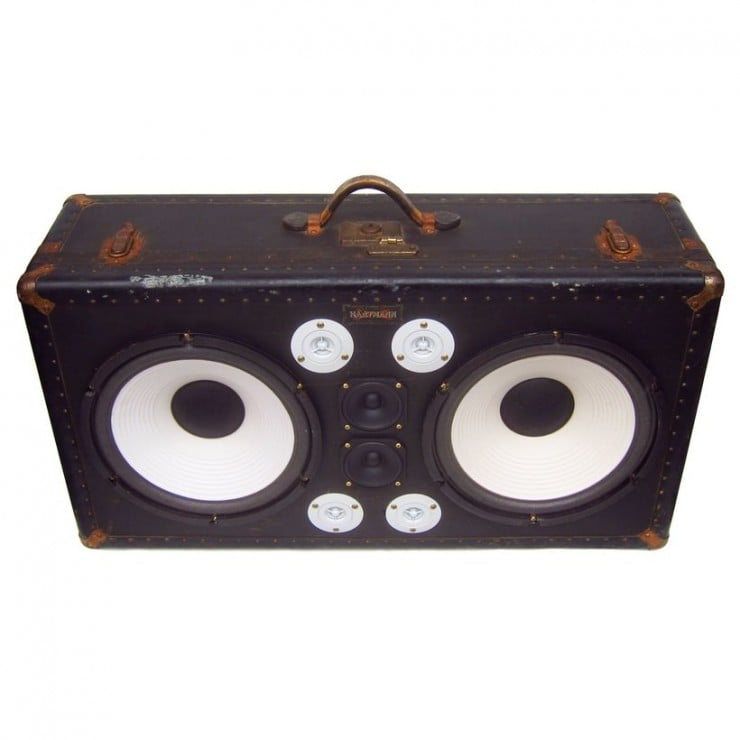 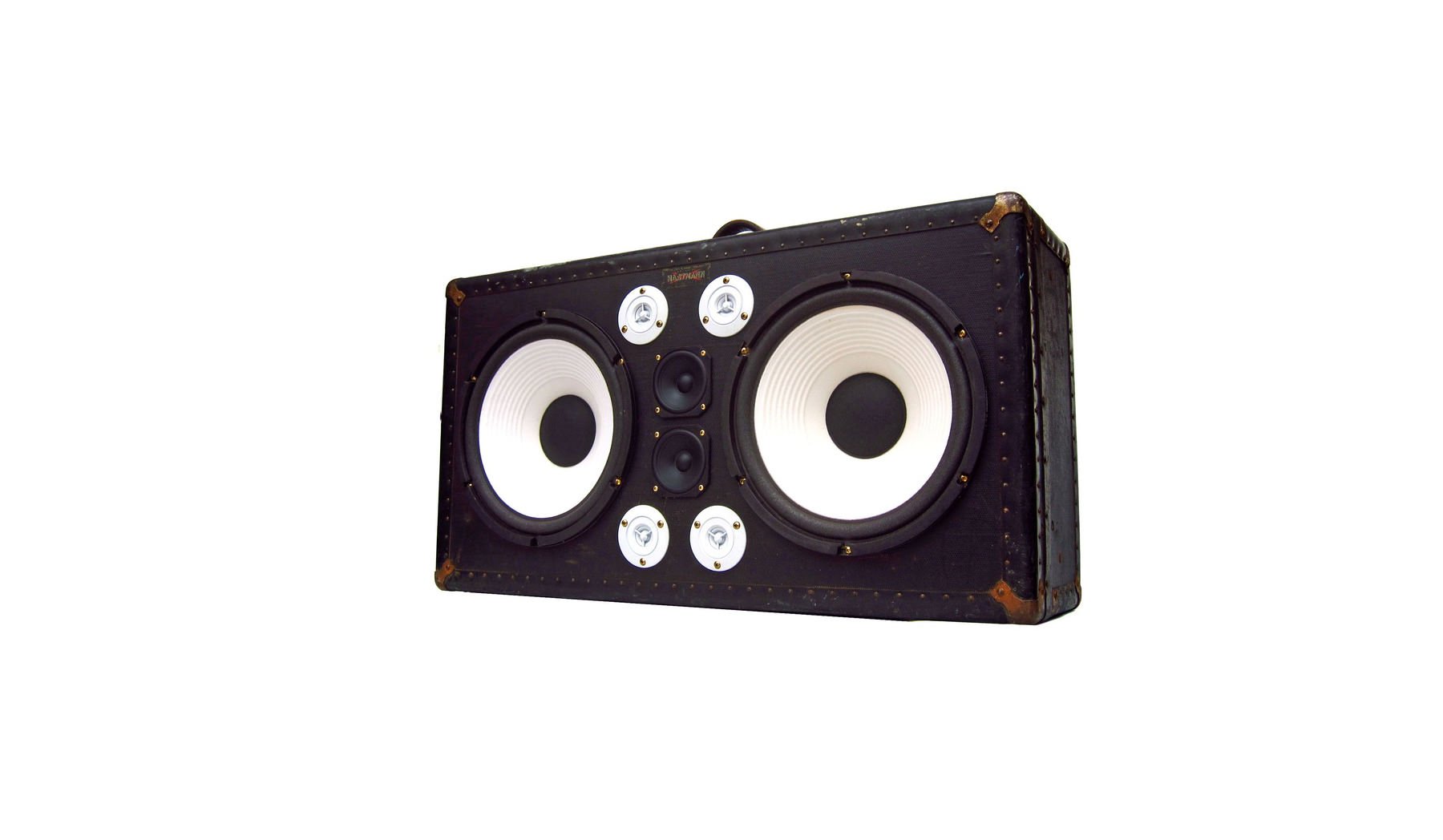