The General Motors Firebird lll gas turbine car was a concept developed in 1958 as a progression of the Firebird I and Firebird II vehicles. None of these cars were intended for mass production, instead they were a testing ground for new technologies and drivetrains.

The Firebird III was developed with a gas turbine drive system, a joystick controller in place of a steering wheel and pedals, a self-driving function and an early version of cruise control. It’s very likely that the engineers at GM thought that we’d have had self driving cars on the road within a decade of two of this film being made, of course the reality is that we’re only now on the cusp of it – 57 years later.

Click here to read more about the Firebird concept cars. 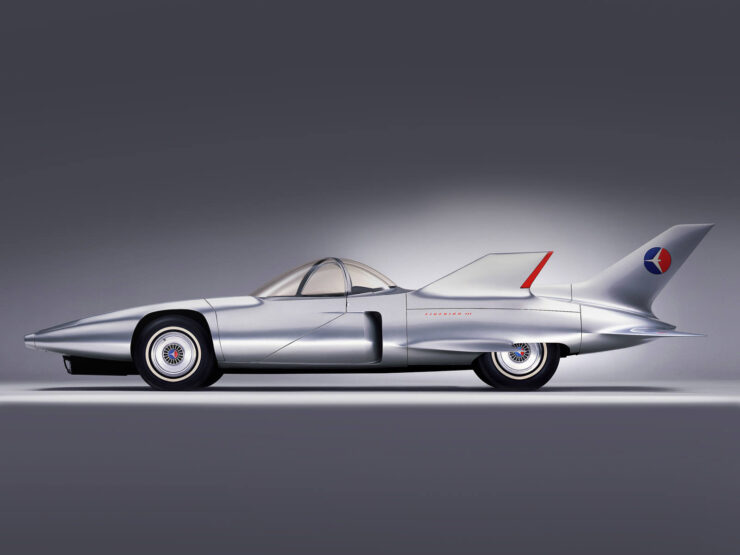 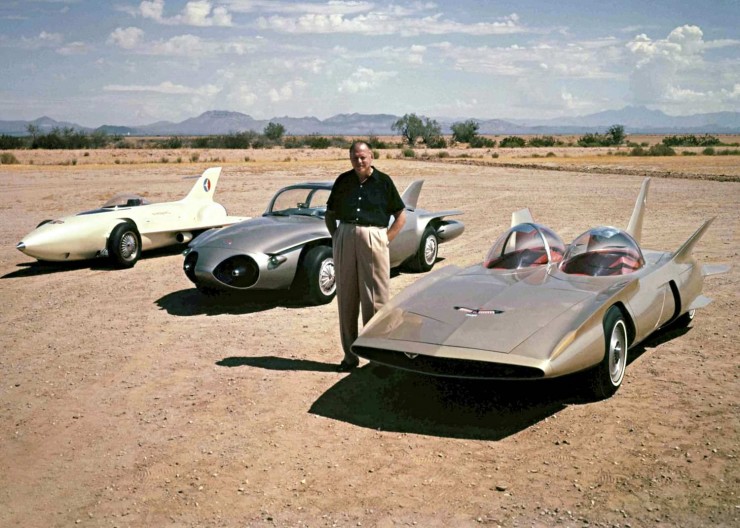 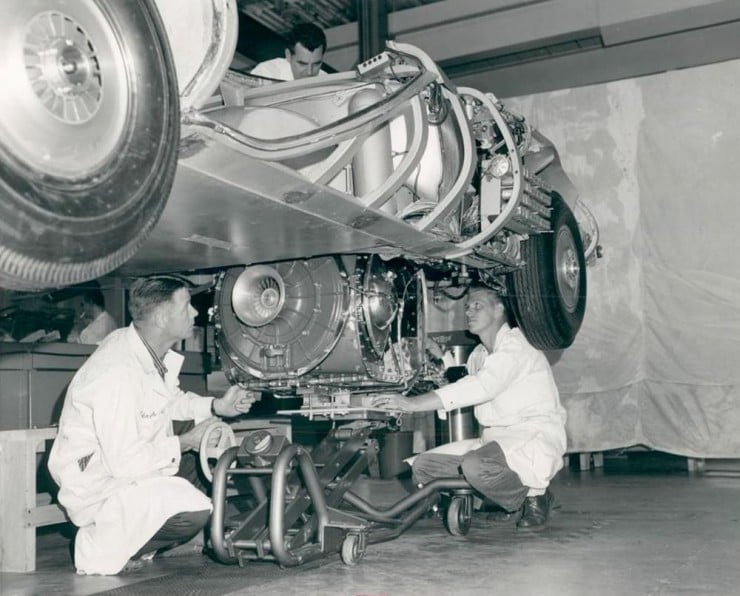 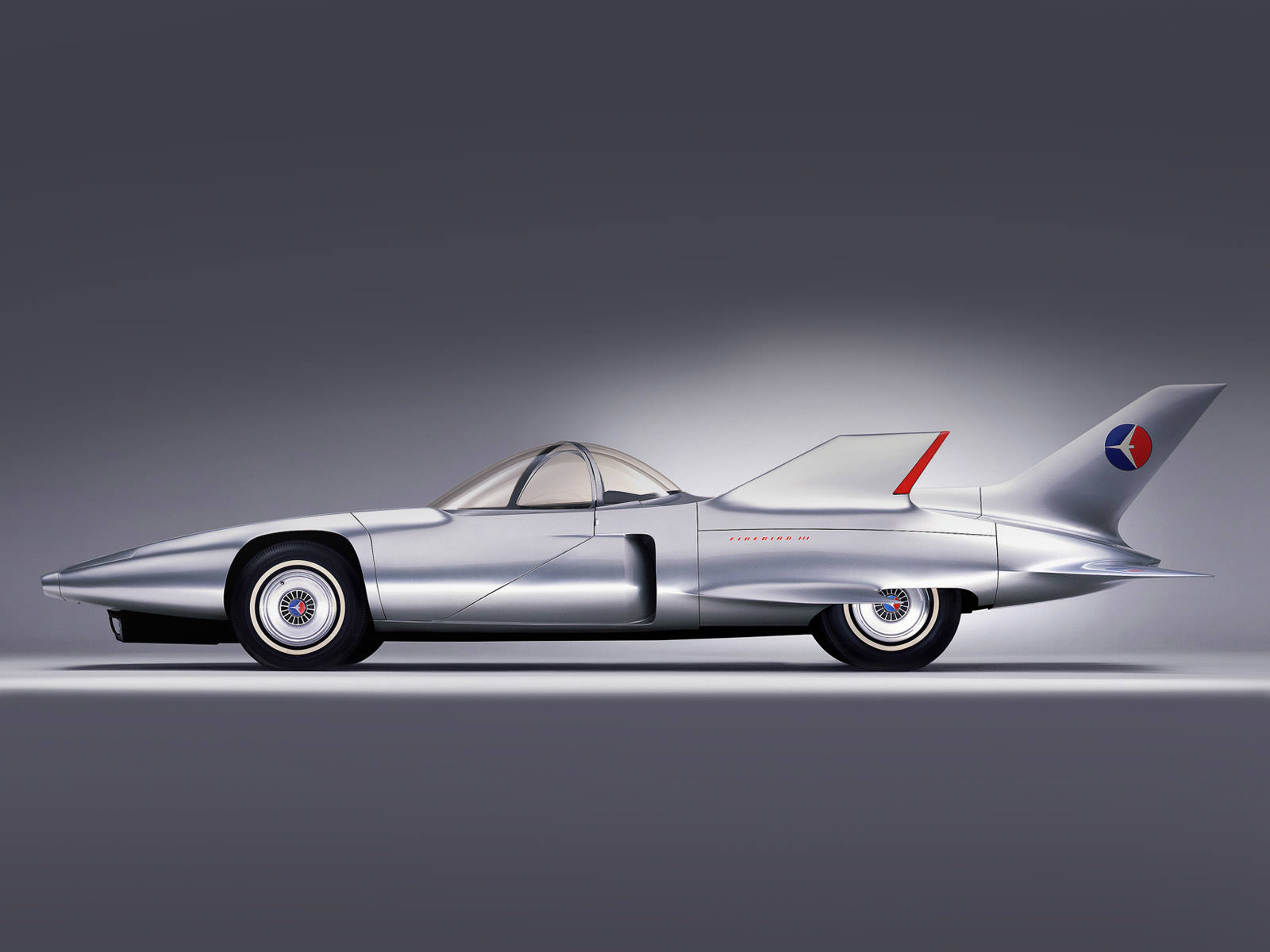