From Nose To Tail…It’s Plexiglas 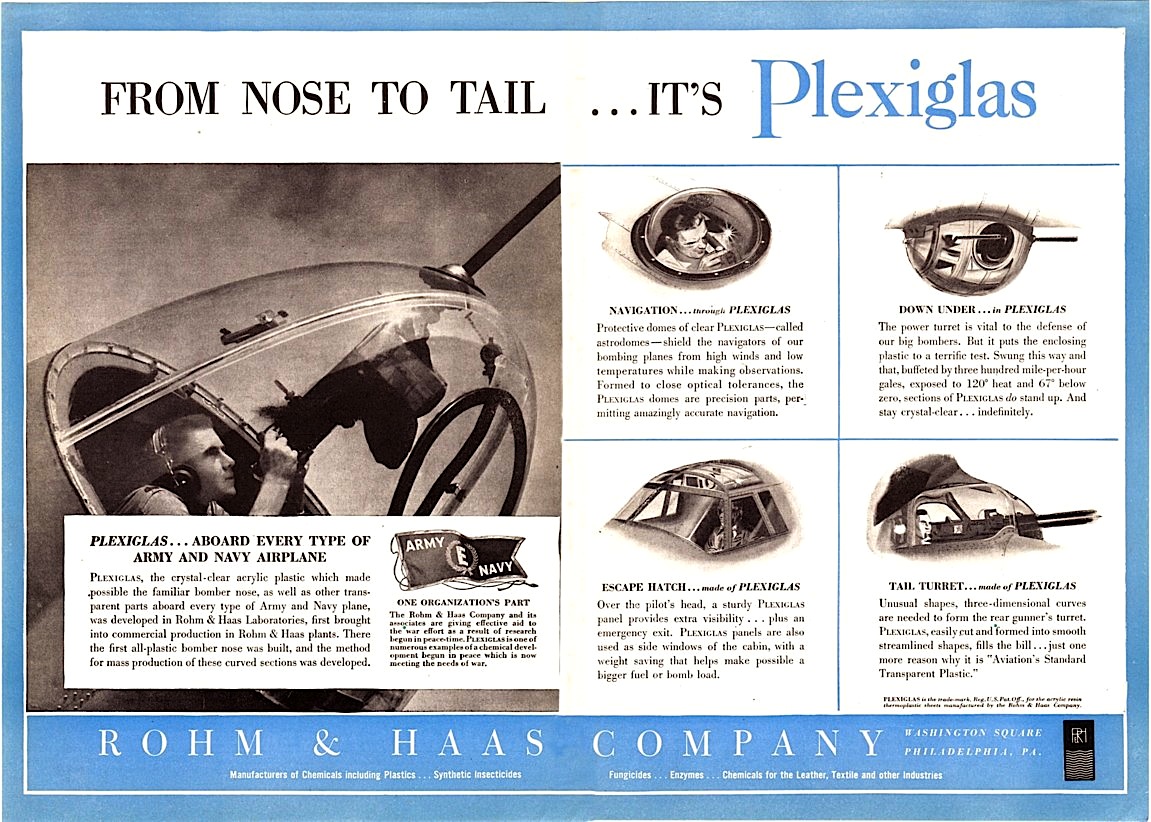 The plastics revolution in the 20th century will probably be looked back on by historians as a good thing over all, though plastic products are difficult to dispose of, they did allow us to build a lot of remarkable new things…….Like plexiglas machine gun turrets. I don’t see how that could possibly be a bad thing.

From Nose To Tail…It’s Plexiglas! 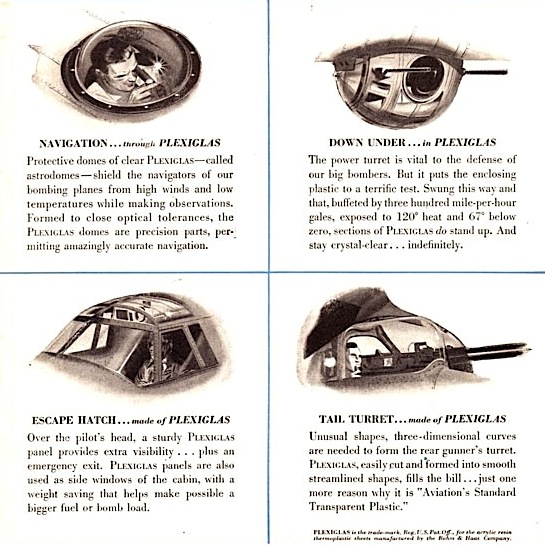