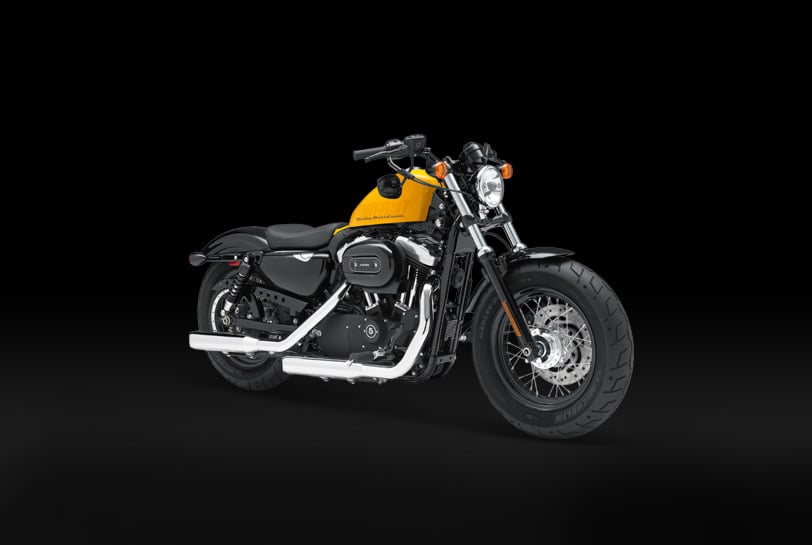 Harley-Davidson bikes get a hard rap from some in the two-wheeled community. Personally I think the world is a richer place for the existence of the iconic American motorcycle manufacturer and whilst I may not love everything they make, some of the bikes, like this Forty-Eight, appeal to me a great deal.

The model is updated for the 2012 year and features a new, fatter front tire and peanut fuel tank, giving it an almost Zero Engineering style and making me wonder if HD has been paying attention to the work of Shinya Kimura.

The base MSRP for the Forty-Eight is $10,499 USD and it uses Harley’s infamous, burbling air-cooled 1200cc Evolution engine. If you’re more of a highway cruiser than a twisty-road knee-slider, this might just be the bike for you. 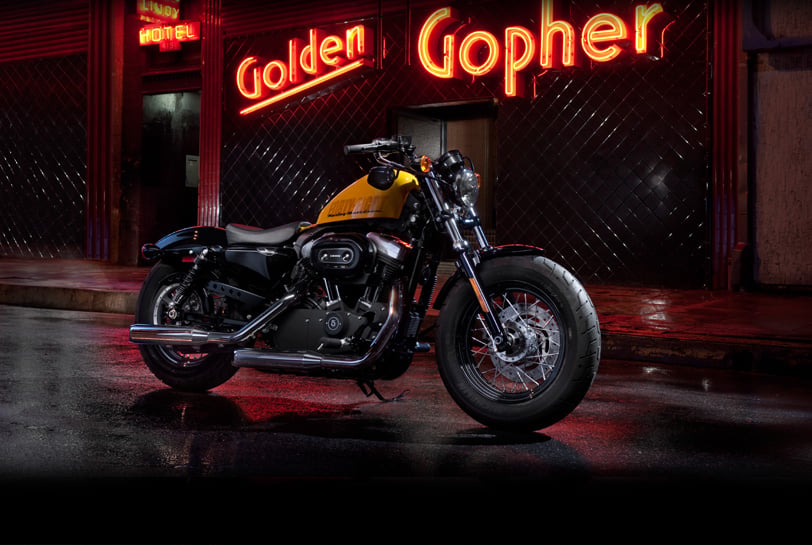