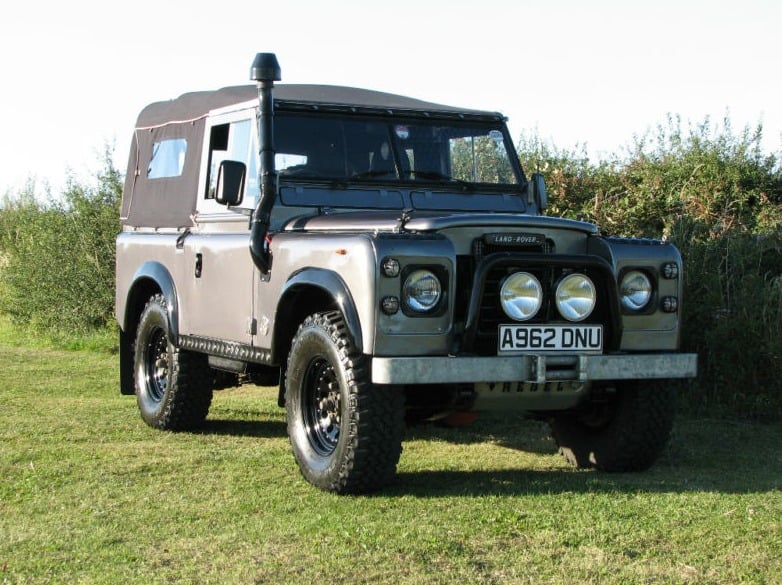 If you’ve been hunting around for a suitable end-of-the-world vehicle with the impending and entirely likely US default looming and due as early as next Tuesday, this Series 3 Land Rover may just be the ticket.

Land Rovers are infamous for their off road capabilities, I read once that the first car 1/3 of the Earth’s population ever see is a Landy, they’re that ubiquitous  Check this one out on eBay here. 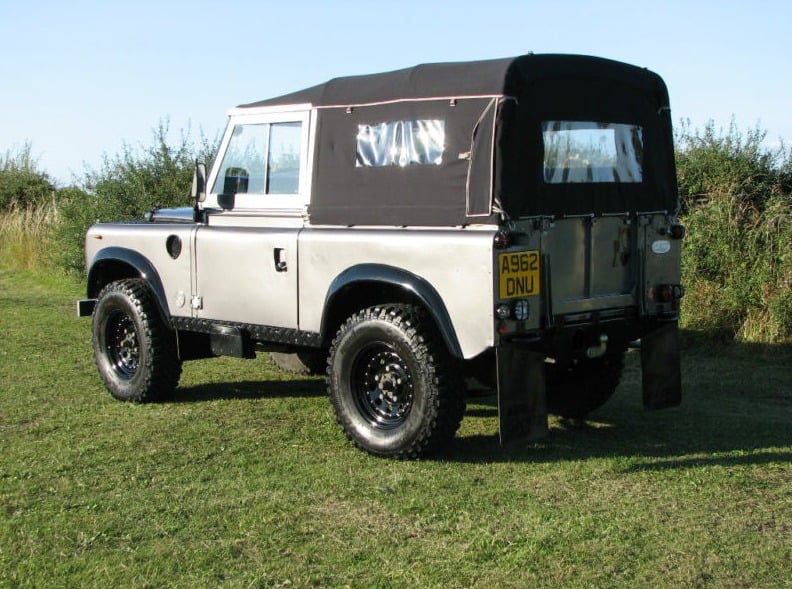 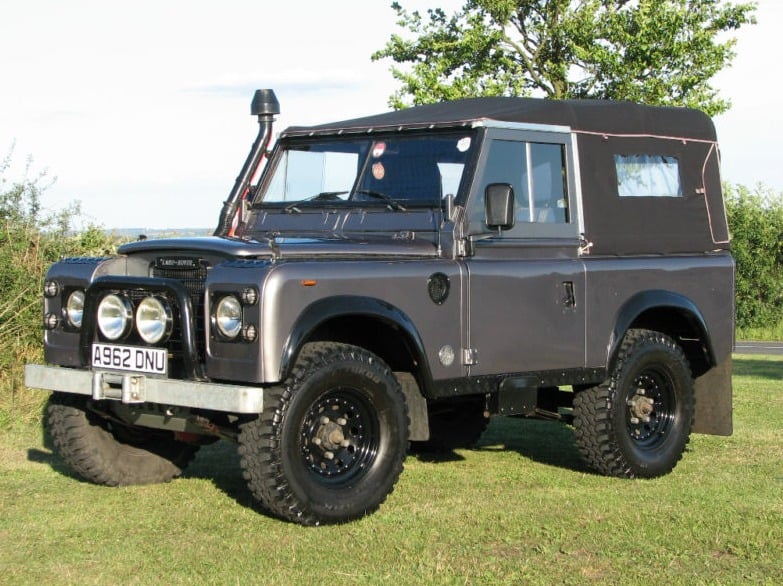 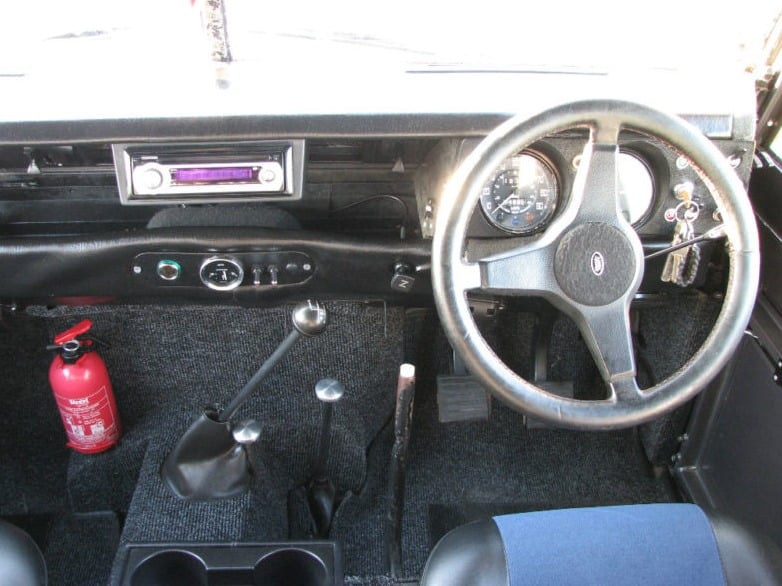 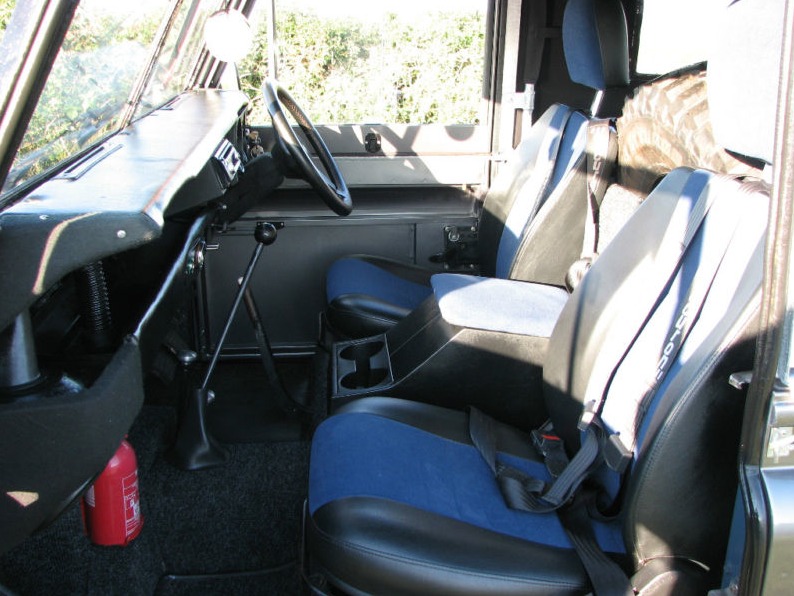