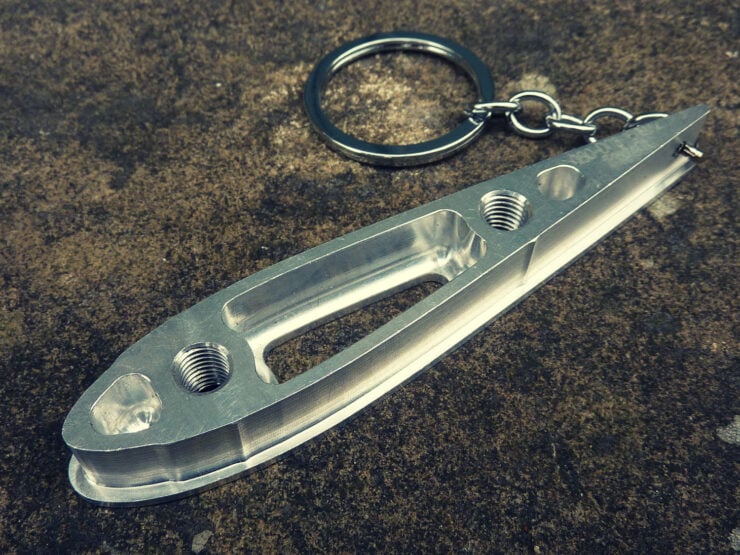 It isn’t every day you get the chance to buy a part from a real Formula 1 car for less than $25 USD – This sidepod bracket is a CNC milled piece of aluminium from a 2006 Honda Formula One car, believe it or not you can buy it for just $24 USD or have a look through the rest of the store and take your pick from the other items. 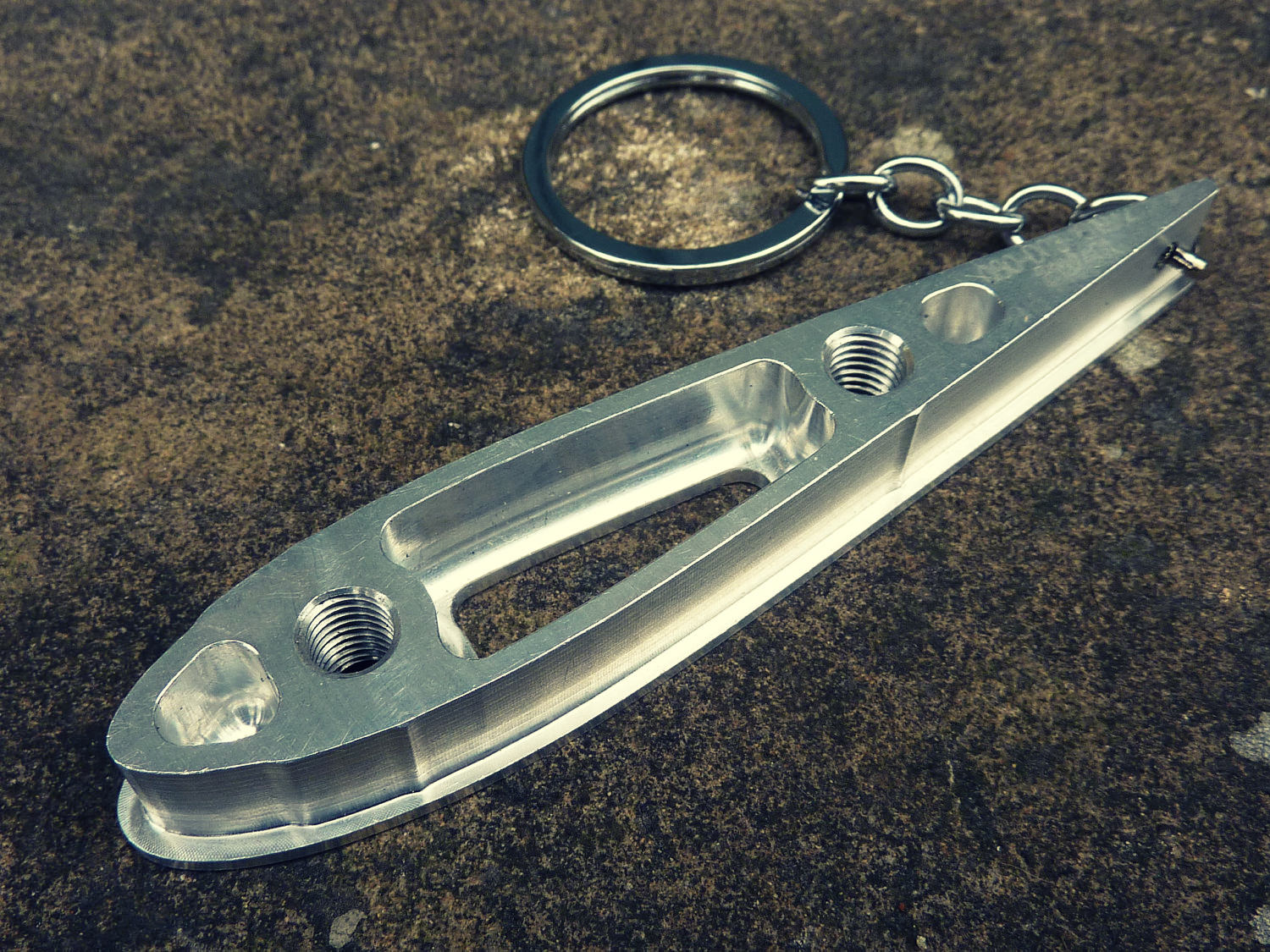 This is one of the Land Rover Defender SVX “Spectre” vehicles used while filming the 2015 James Bond film “Spectre”. Just 10 were…

As far as we can tell this is the only Ford Cortina Lotus Mk 1 Estate in the world, this is largely because Lotus…