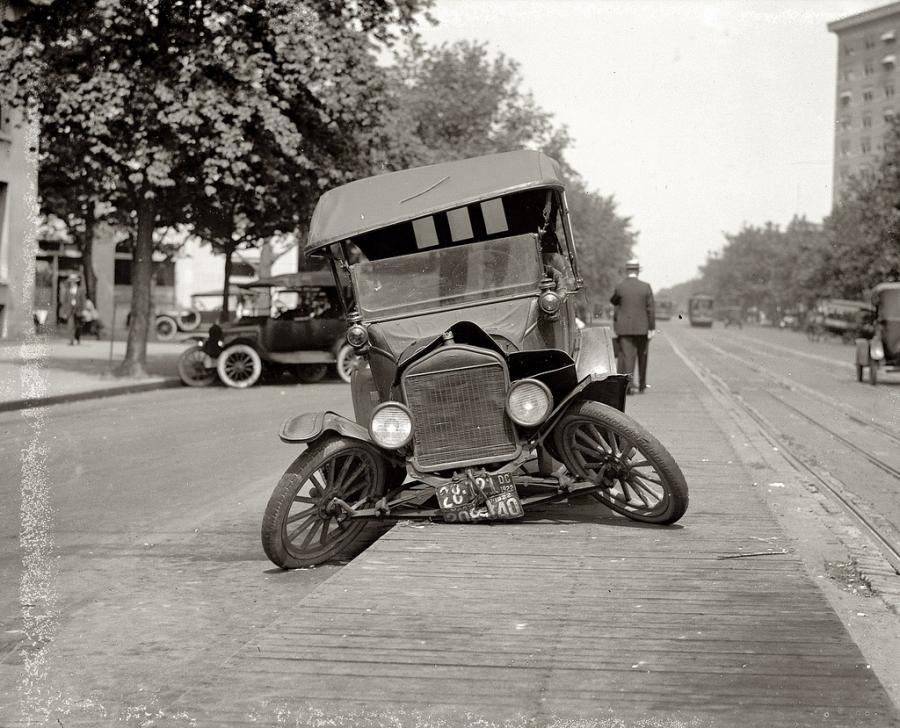 For those born after 1989 the reference in the title

will be a total mystery…I’m willing to bet this happened on a Monday morning. It just looks like a Monday morning kind of incident. Regardless of which day it was, I don’t think that’s what he meant when he asked for independent front suspension.